Donations See Students Off to a Flying Start

Mueller Aviation and MUROC were recently blessed to receive a large amount of radio controlled aircraft from Scout Aerial. Scout provide RPAS (Remotely Piloted Aircraft Systems formerly known as UAVs and commonly referred to as ‘drones’) to the international community – recently they have been in Singapore working with the authorities on a traffic management system that incorporated drones. Scout are moving out of their workshops into more corporate facilities, and therefore need to downsize their UAV fleet. Many of the aircraft were test vehicles from an earlier age when drone technology was just taking off so-to-speak.

Due to the sheer number of planes and multirotors, Mueller Aviation kept the items that could be used as teaching tools and gave the rest to the students. Who received what was determined by ‘The Wheel’. Some students missed out but they will be at the top of the list when the next lot of items comes in. Many thanks to Mr Paul ‘Choppy’ Soo and Scout Aerial. 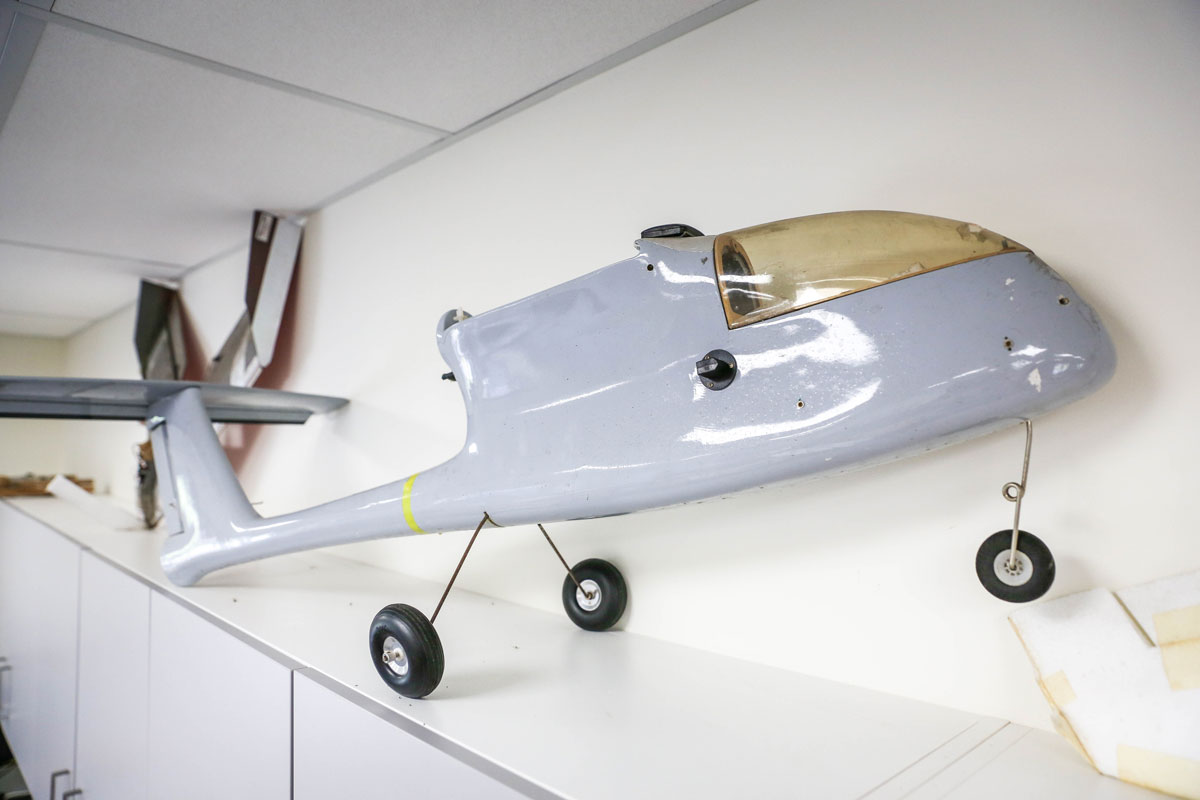