The Great Debate: Principal for a Day

The race for the prized position of Principal for a Day is heating up this week with the 3 candidates taking to the microphone to vie for votes in the Great Debate.

Harry Stiller based his campaign on stepping out of his father’s shadow declaring if he won, Mr Stiller would not be able to issue detentions for the day. He sweetened the deal by promising to bring back the beloved cinnamon toast at Breakfast Club and decreeing a day of free dress shoes and socks.

Tione Zylstra made an appeal to everyone’s love of Zooper Doopers declaring everyone would get one for free. She also promised end-of-day parties and a free dress jumper policy if she were to win. Zylstra appealed to the women’s empowerment vote saying that with a high school that is 60% female yet has never had a female principal, it is time to see a woman at the top.

Mr Window leant on his parkour ‘skills’ to wow the audience into favour before declaring a platform that championed ‘no human rights’. This was, concerningly, met with wild cheers from the constituents.

Voters take to the booths next Thursday to have their voice heard. Stay tuned for the election results. 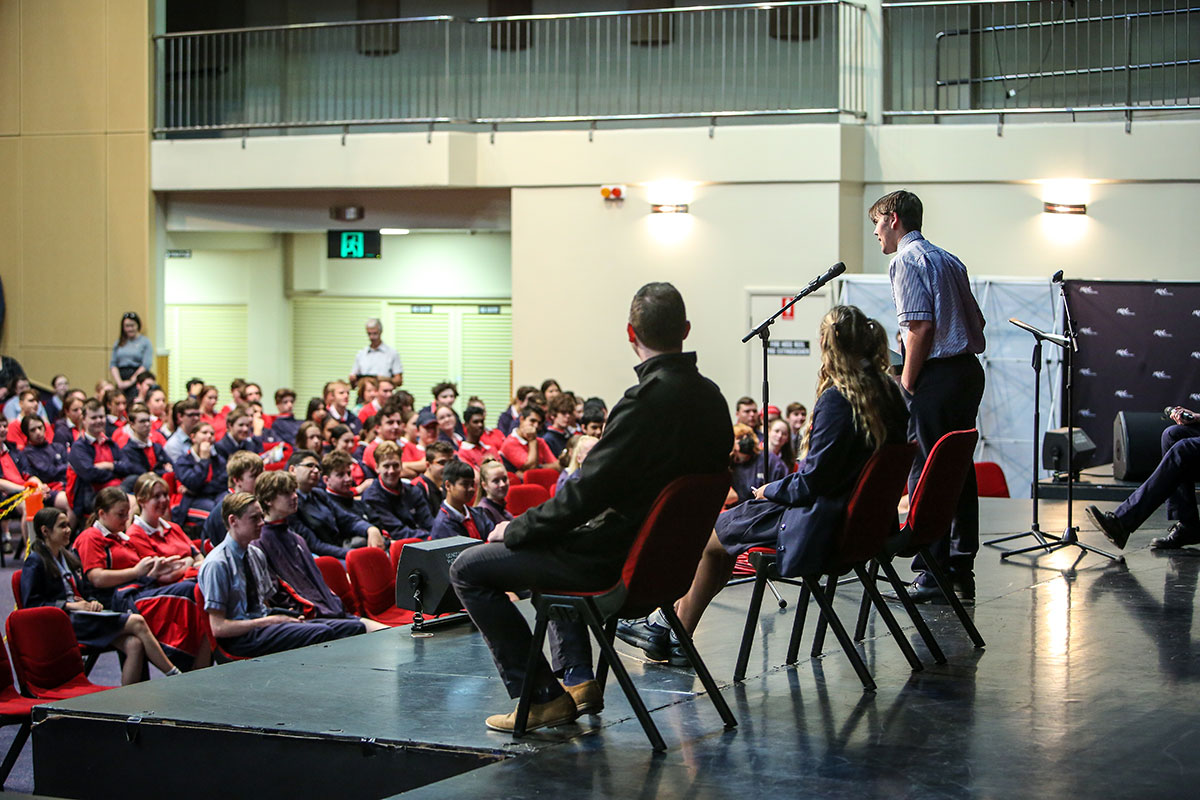 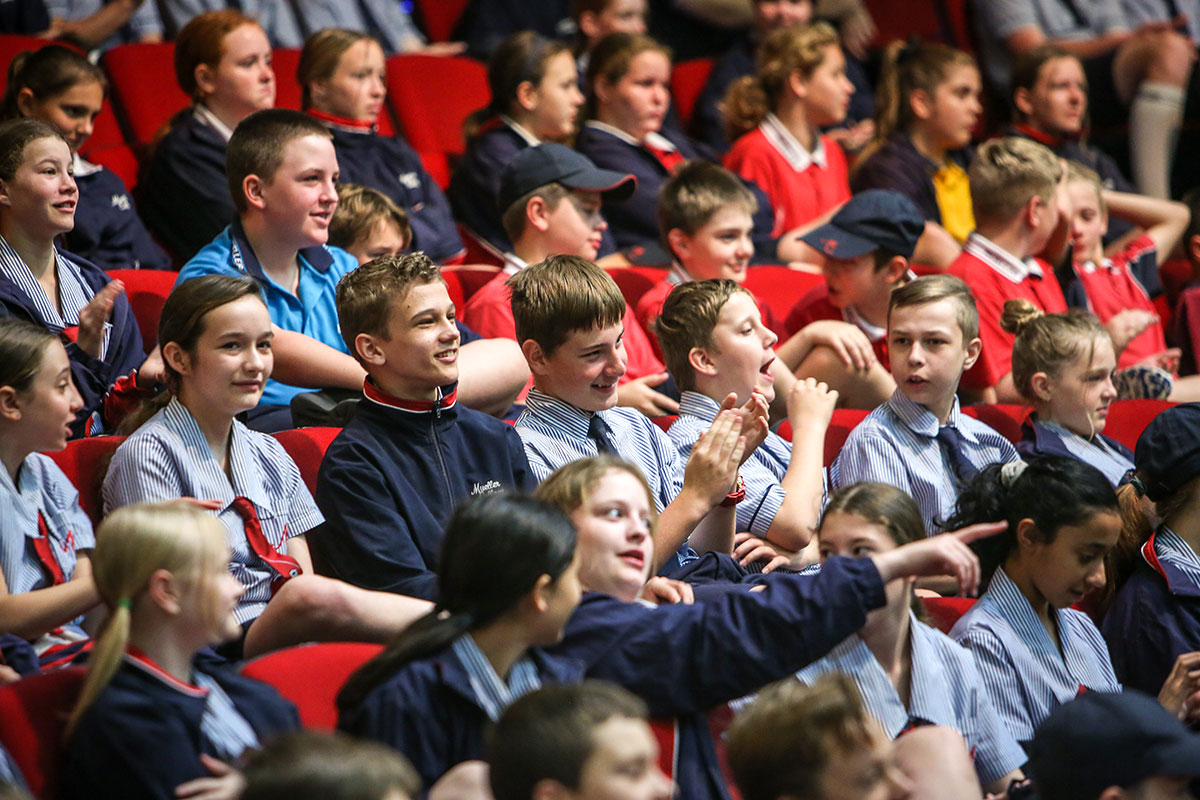 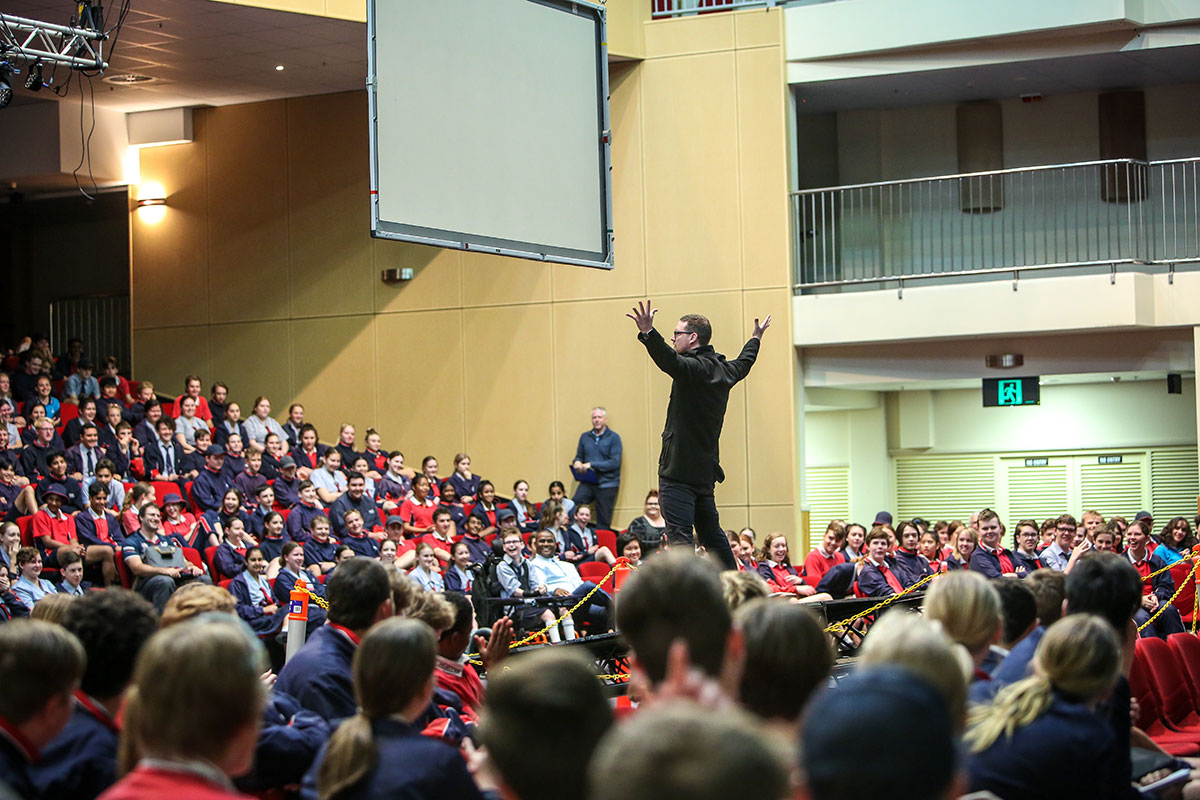 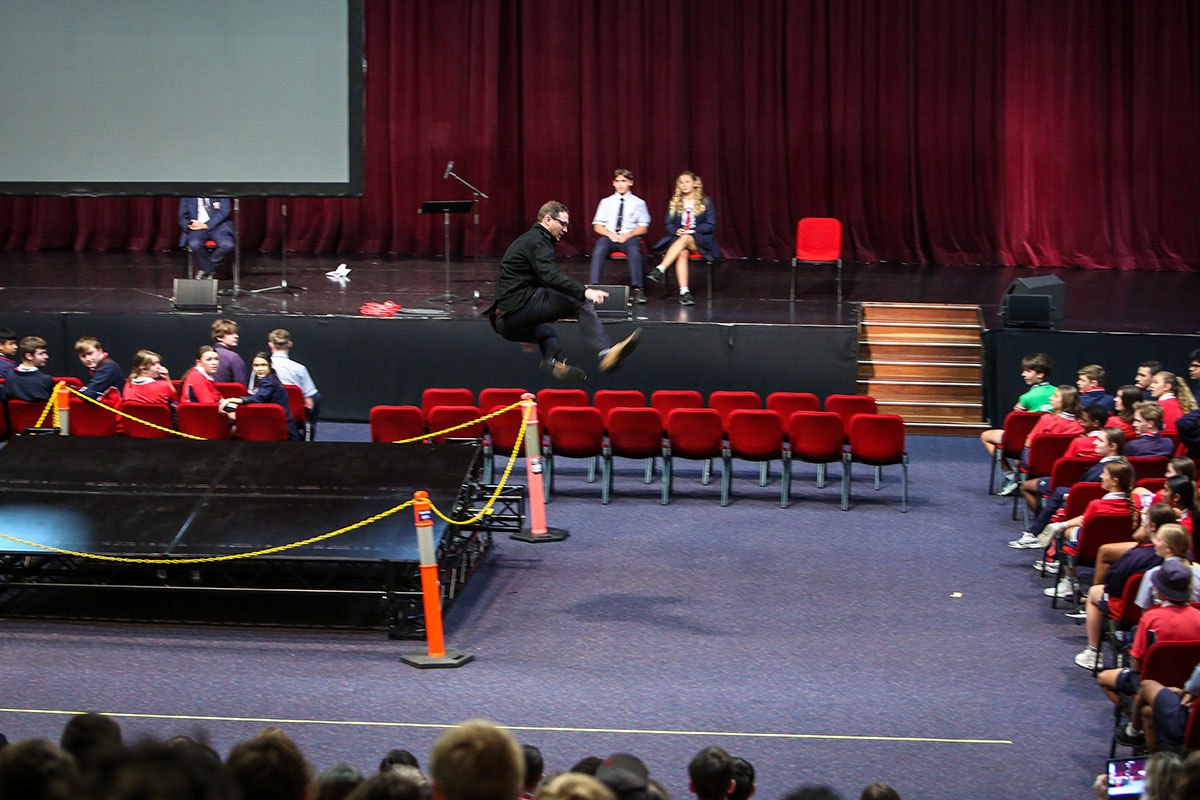 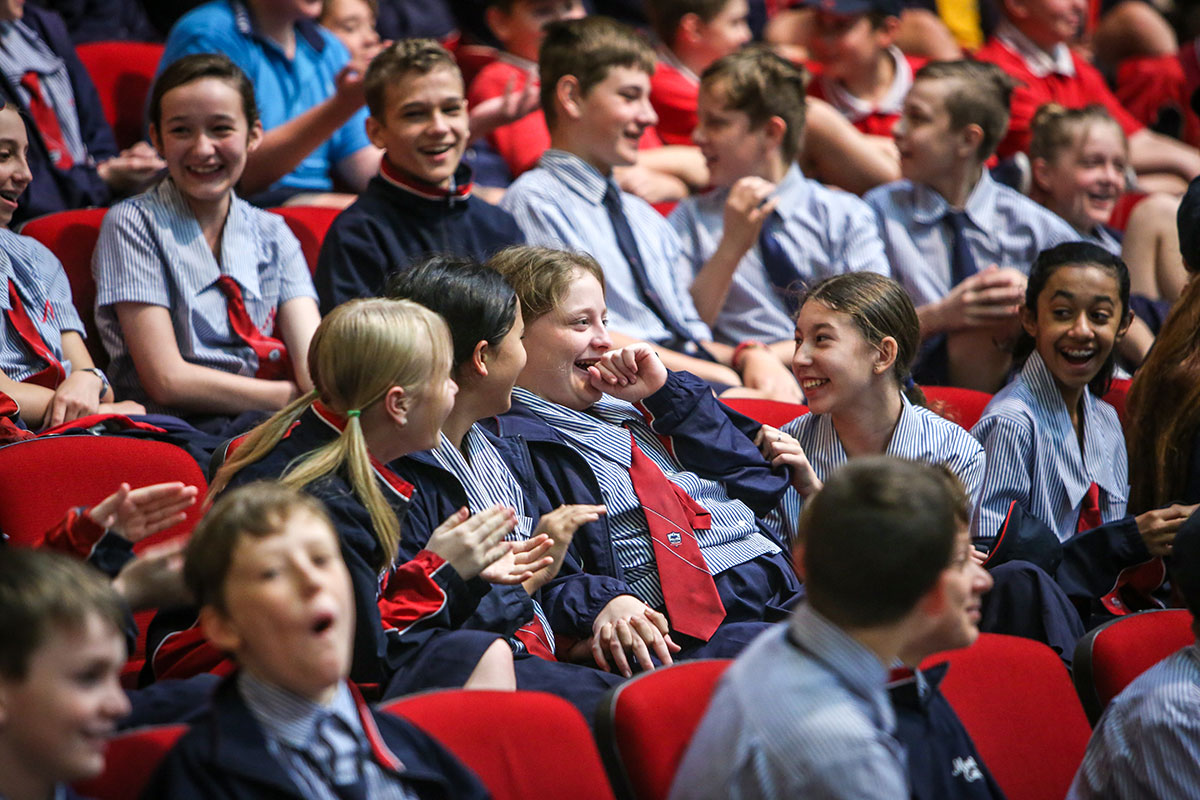 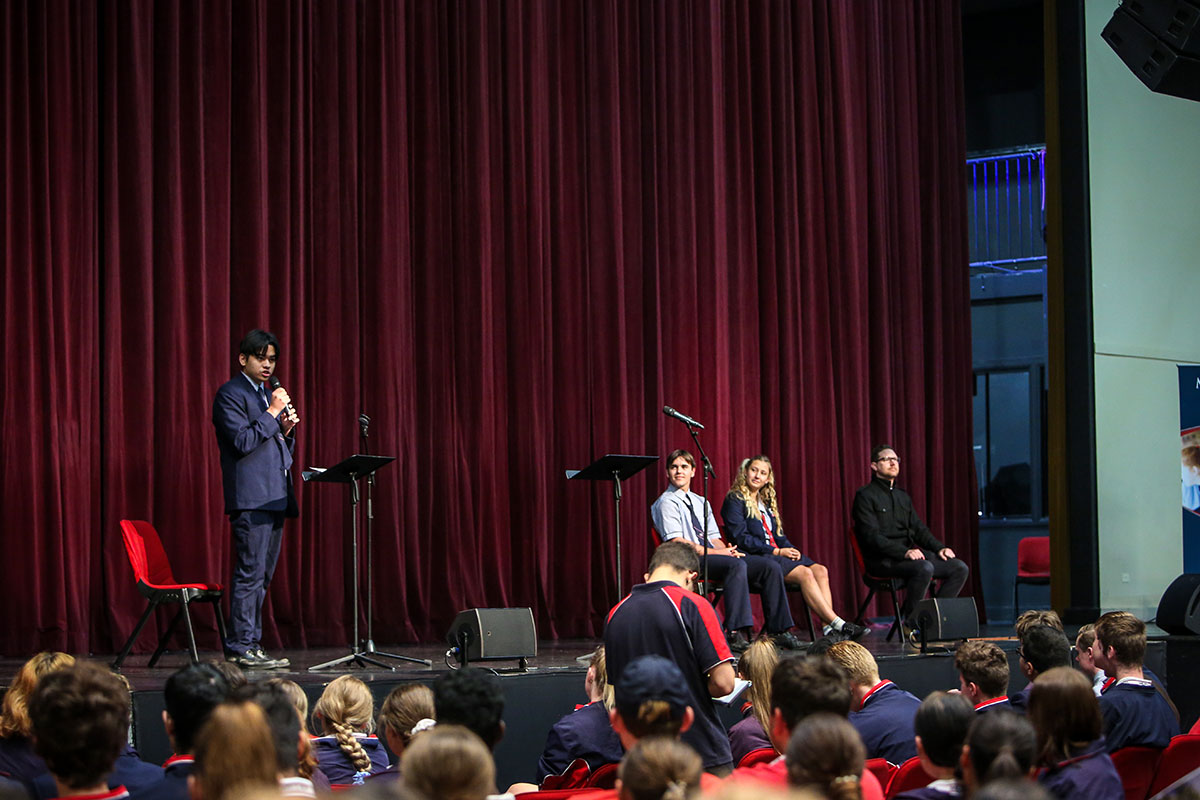 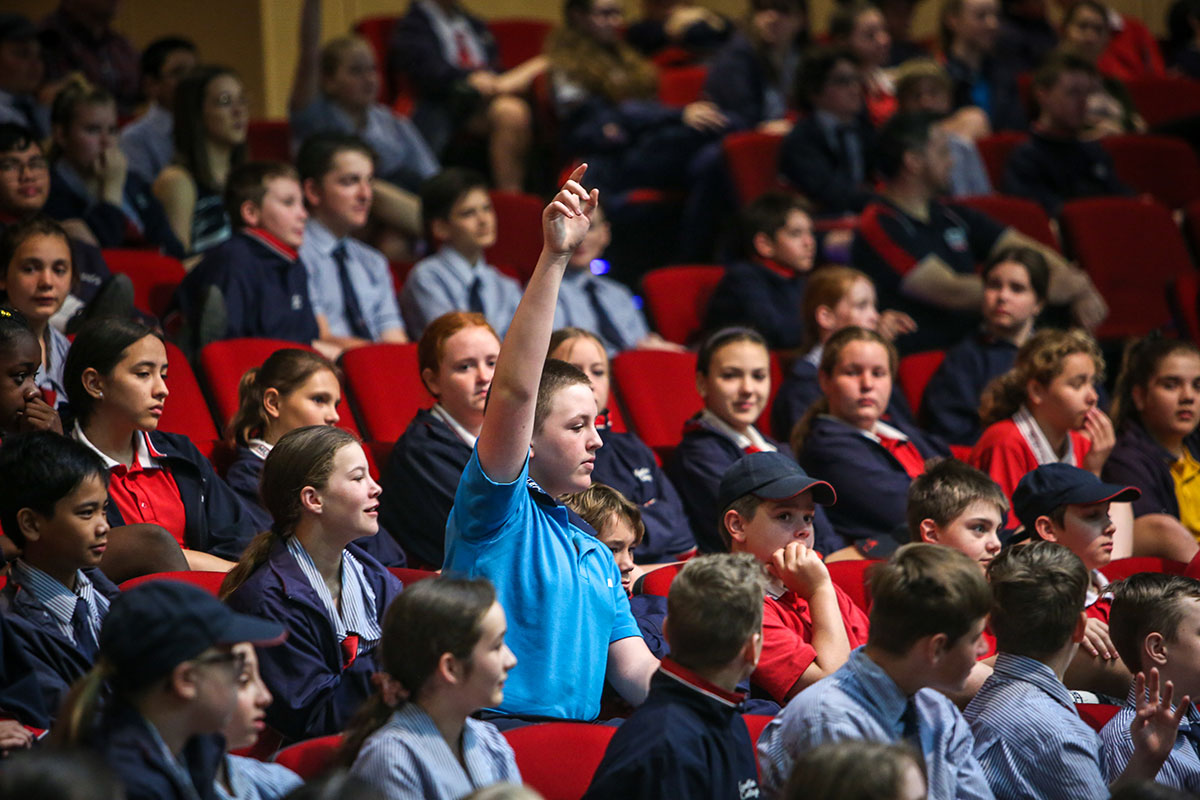 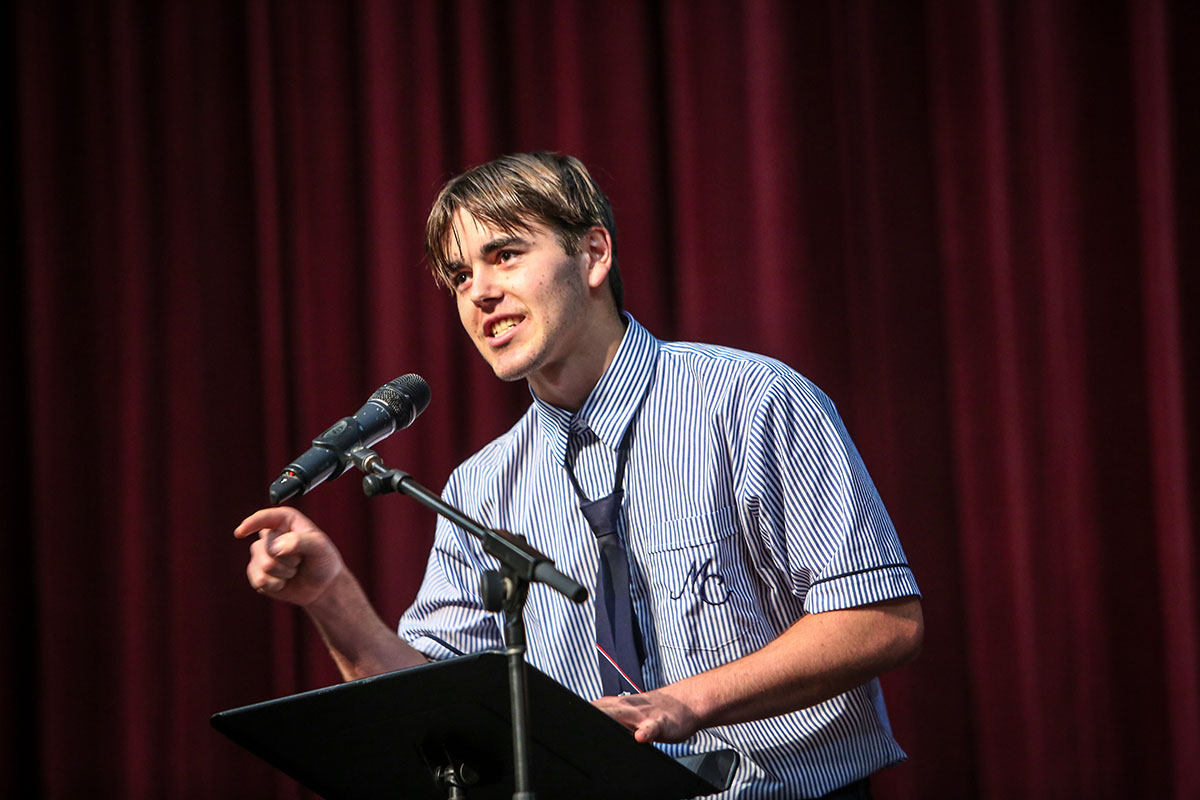 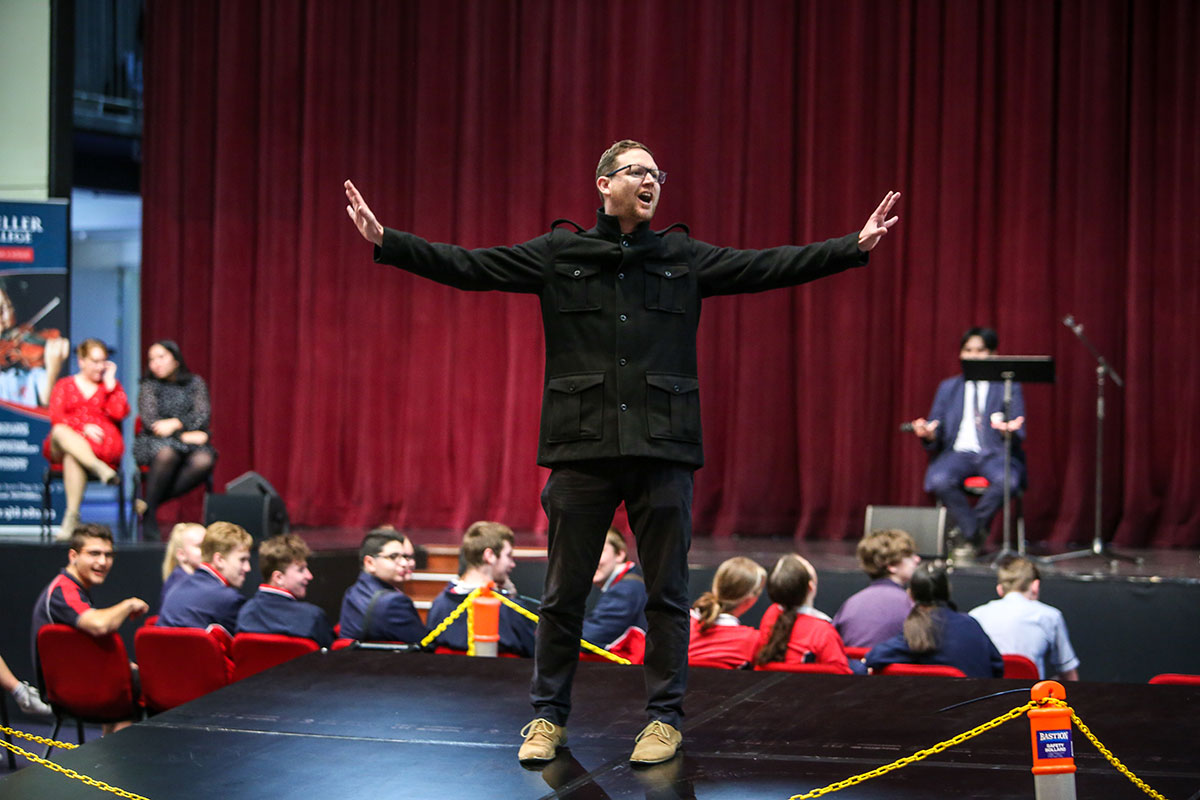 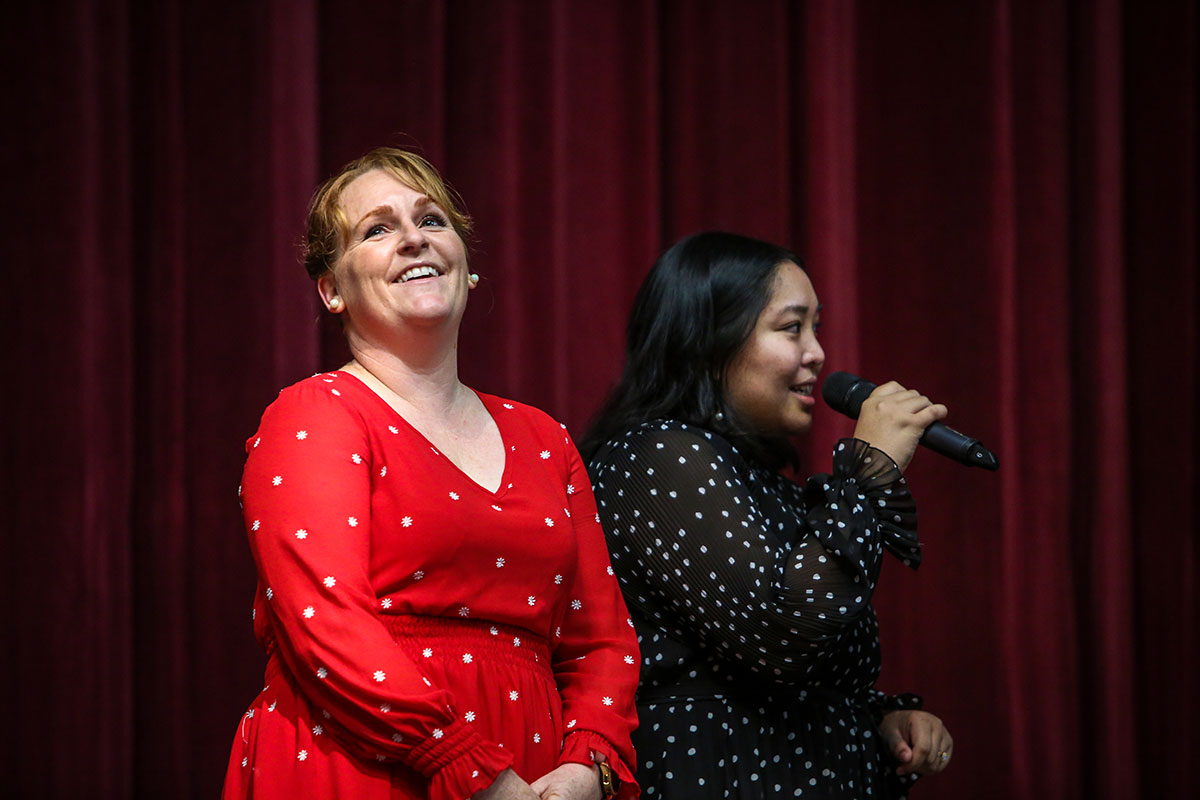 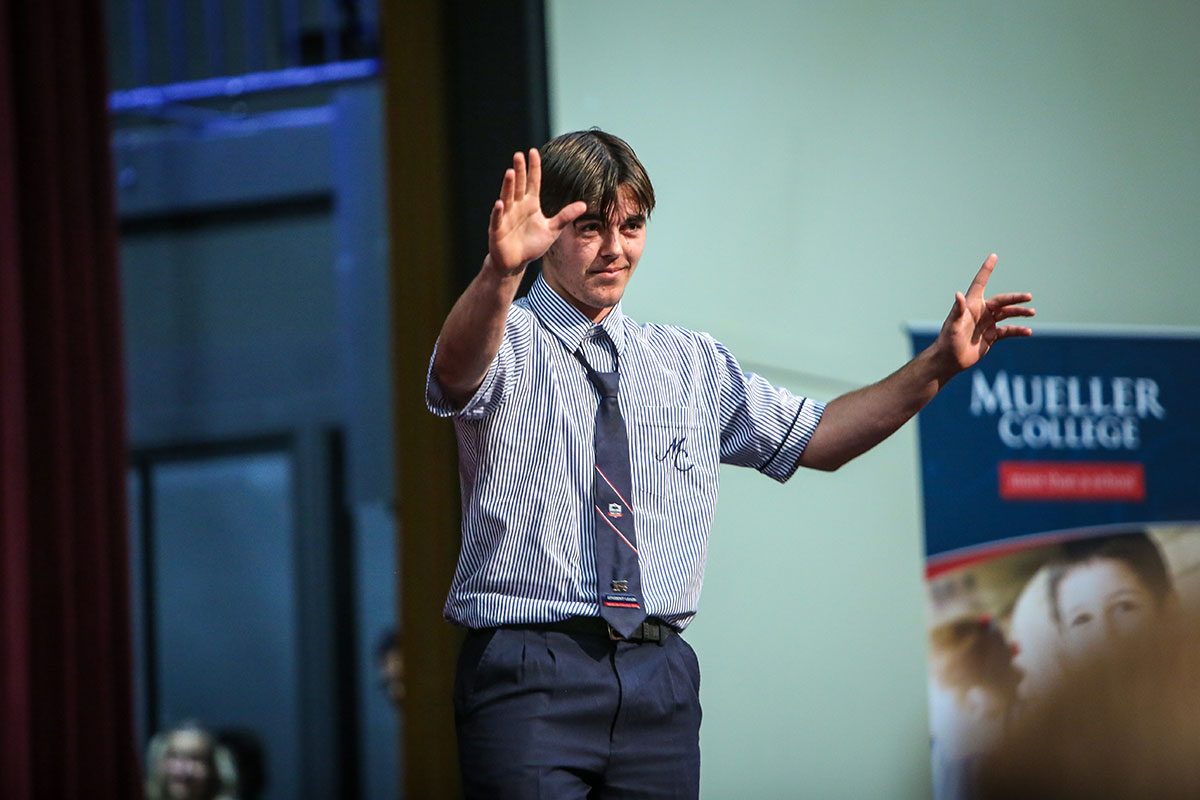