Principal for a Day

The winner of the tightly contested Principal for a Day election, Year 12 student Harry Stiller, took to the throne last Friday to wield his freshly won power. He started off the day with a promised sugary modification to the Breakfast Club menu with fruit loops and cinnamon toast drawing a grateful crowd.

Chapel gave Mr Stiller Jr. the opportunity to thank his constituency (proudly wearing their non-uniform code socks and shoes) for their support and remind them of his campaign promise that Mr Stiller Snr. would not be able to hand out detentions for the entire day.

Between a television interview for the ABC, and winning the Mueller Madness netball competition with his teammates at lunchtime, Harry took to the office to field some student enquiries and, we can only assume, add his own touch to the 2025 building planning document – a Starbucks? Football stadium? Movie theatre? Only time will tell! 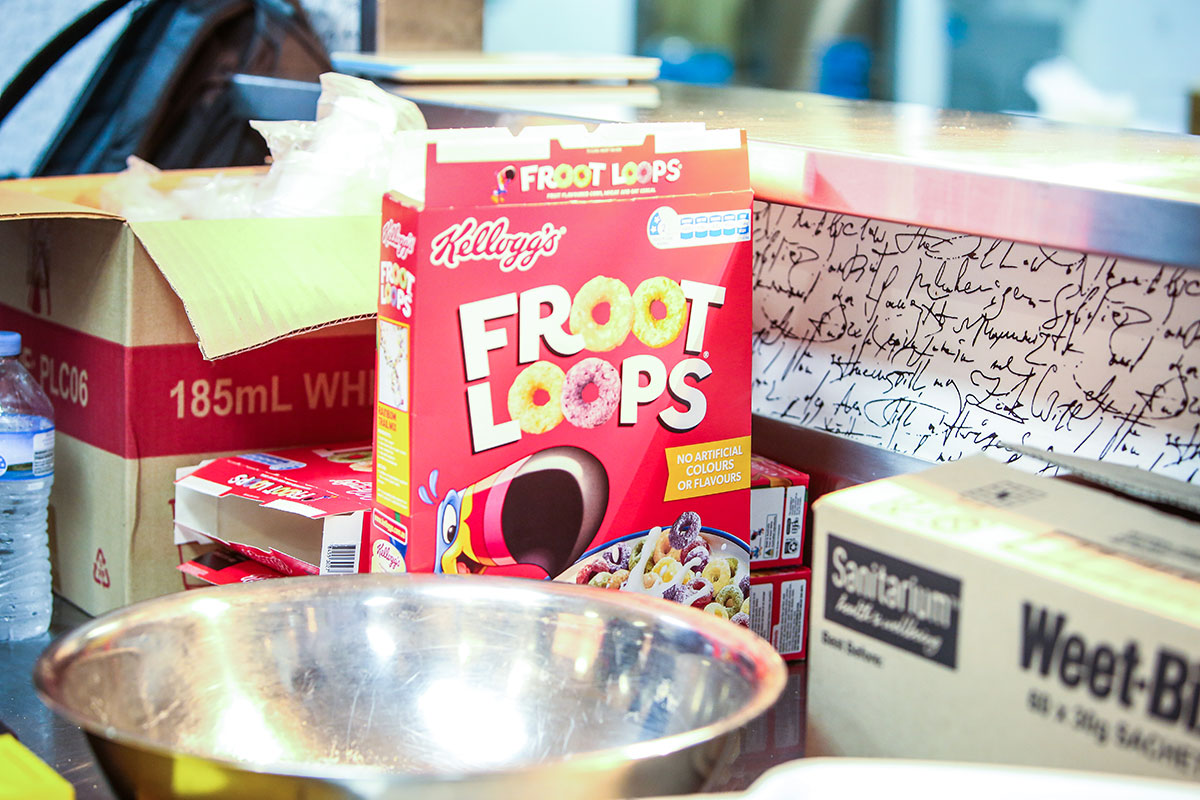 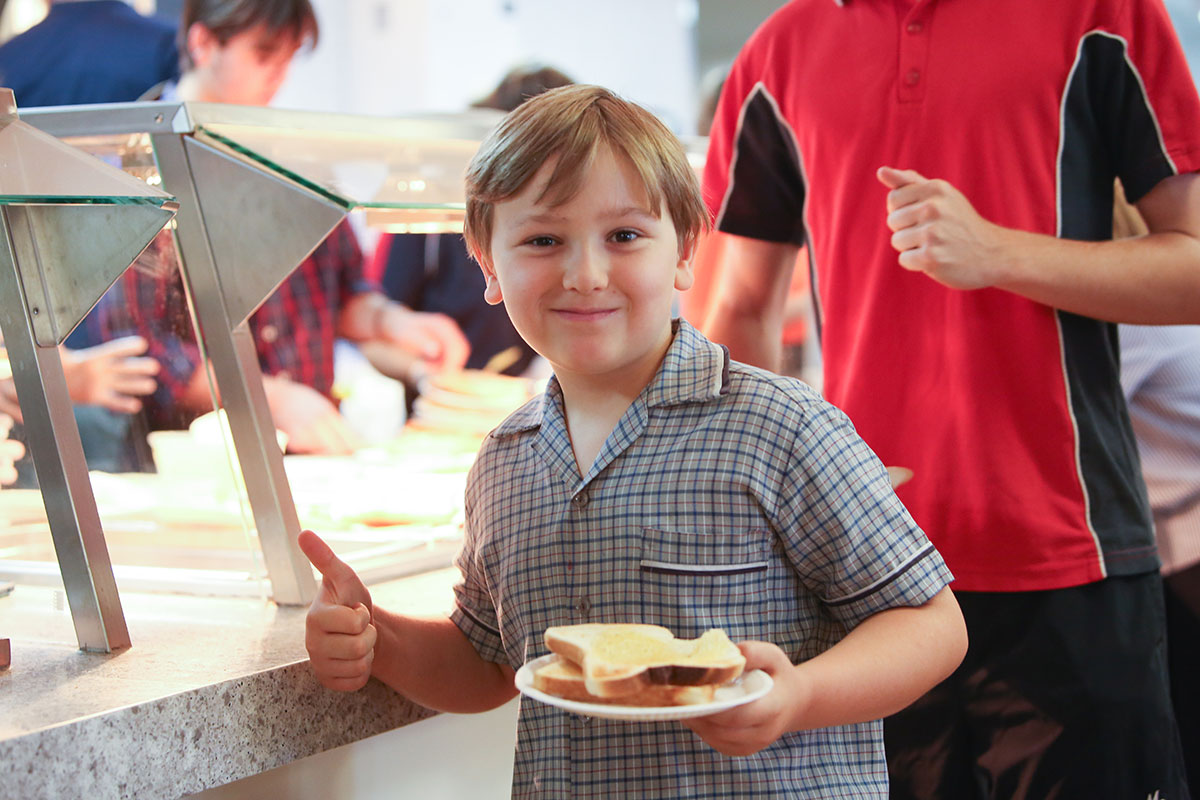 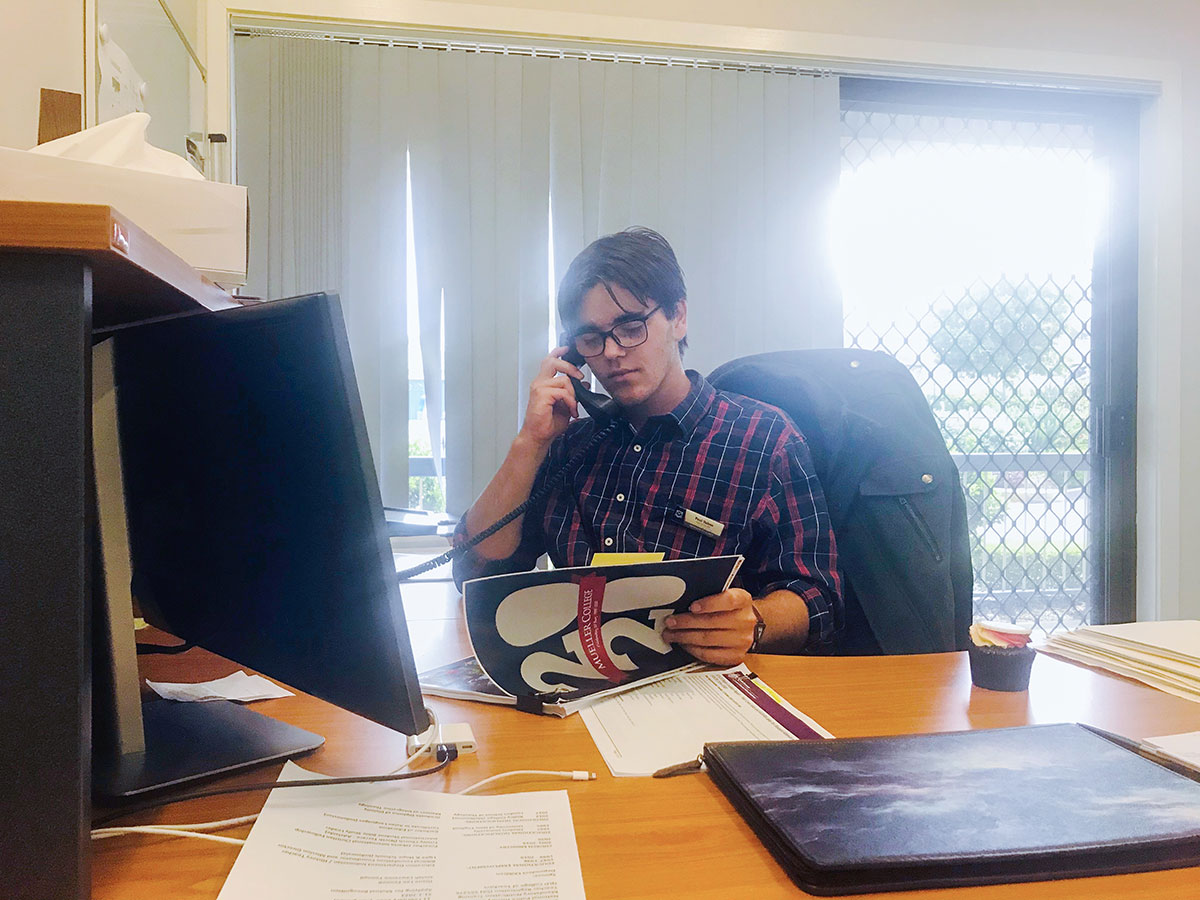 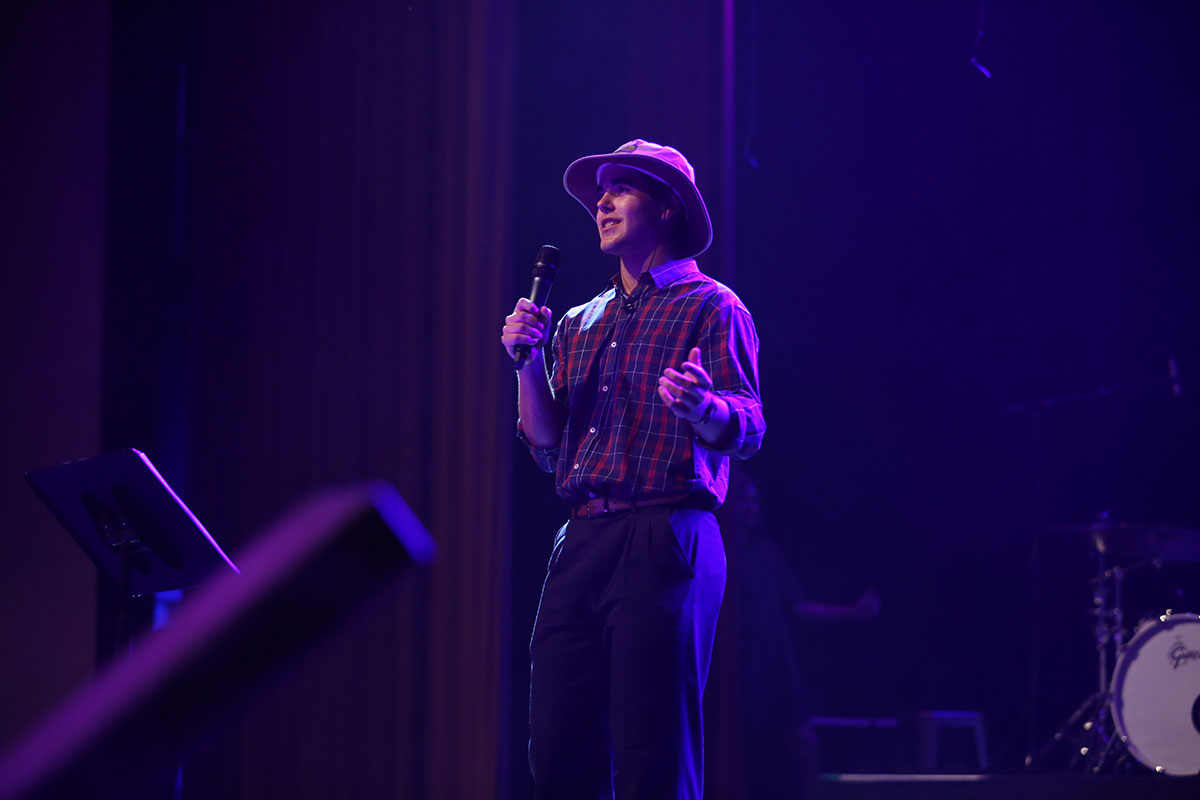 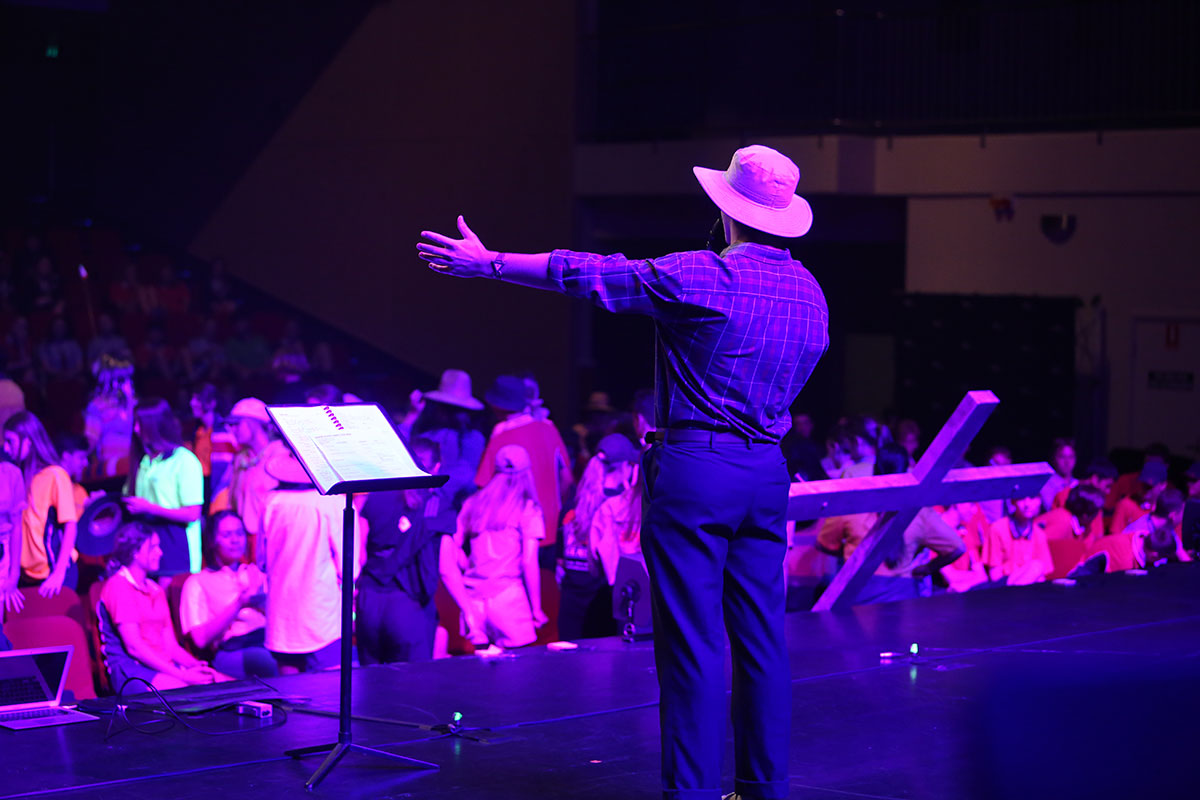