Last week Mueller sent two teams to the Queensland State Touch Football Championships. This was the first year the Girls U18’s participated in the event and the team built a great foundation for future Mueller teams to launch from in the coming years. With 66 teams attending, the Senior Girls fought hard to come out with a state ranking of 40th.

The Senior Boys U18’s broke through to achieve a state ranking of 8th, playing the #1 school in Queensland in the quarter-finals. It was a phenomenal effort by the entire Mueller Touch Academy and a big step toward solidifying the program as a Queensland Top 10 school.

For more details, including exciting commentated video of some of the games, head to the Mueller College Sport facebook page here. 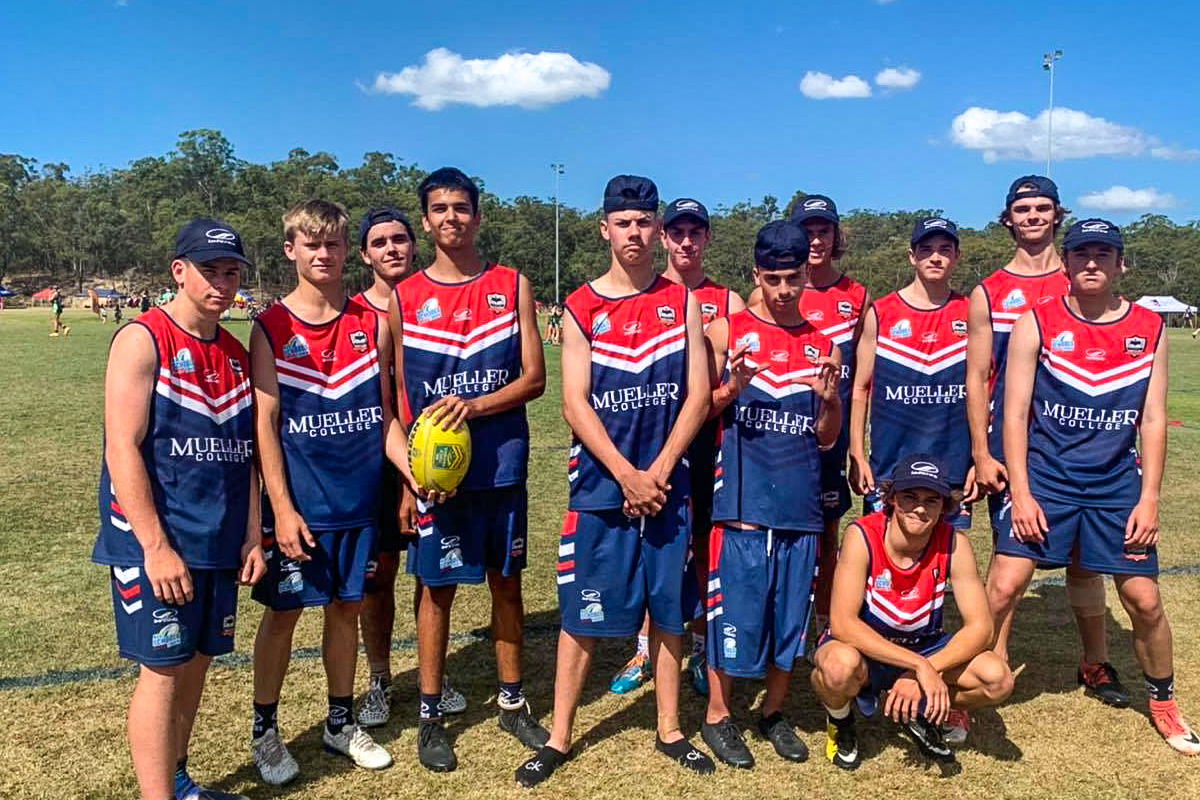 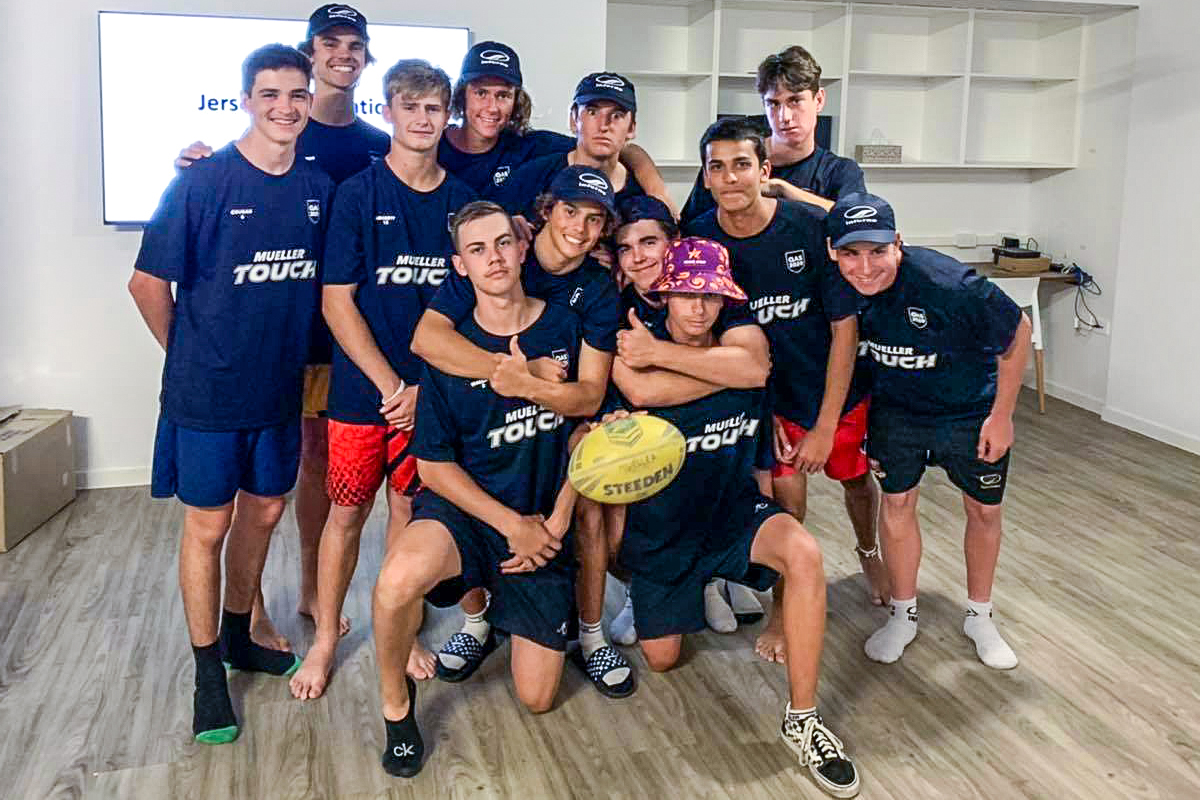 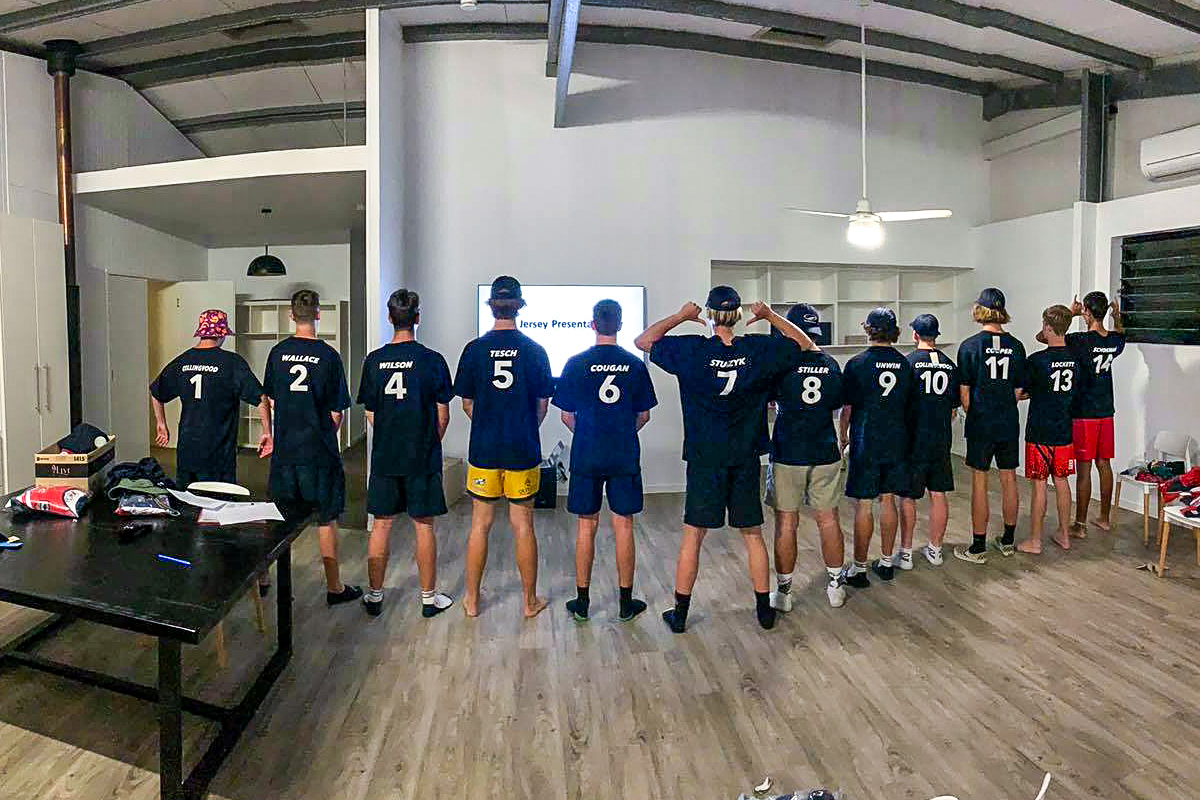 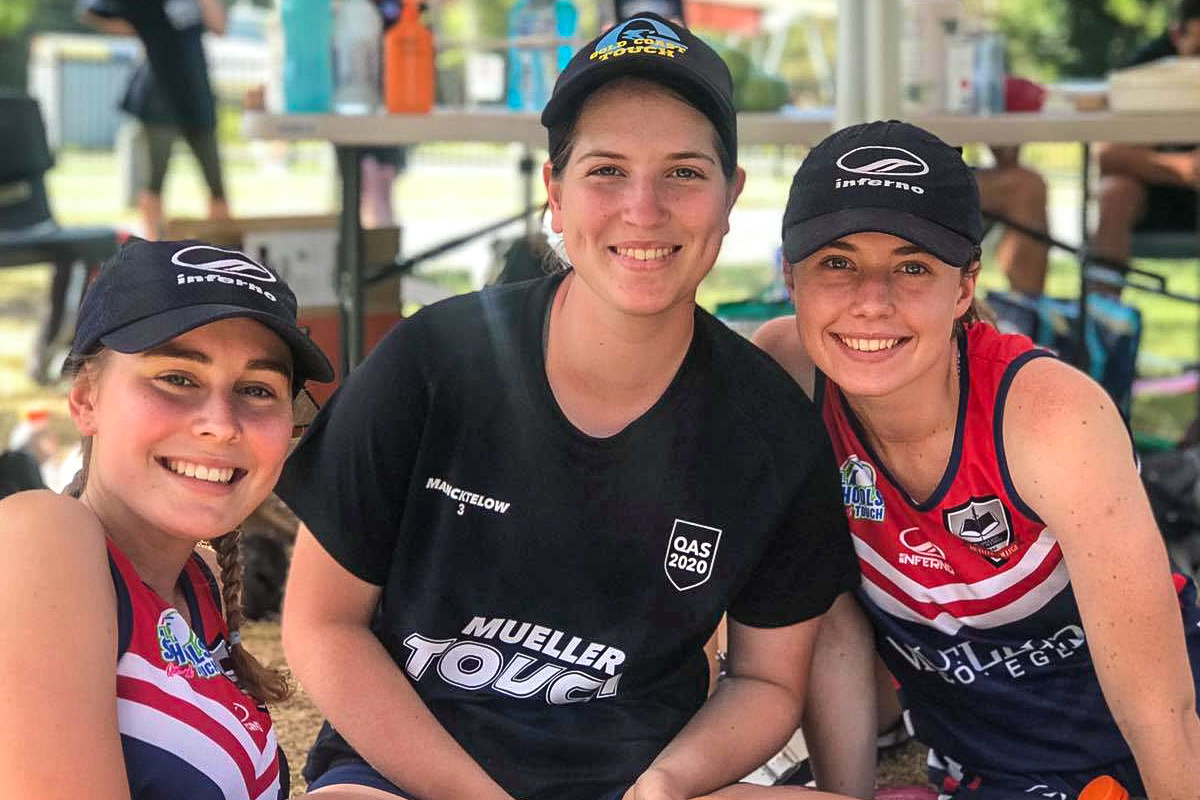 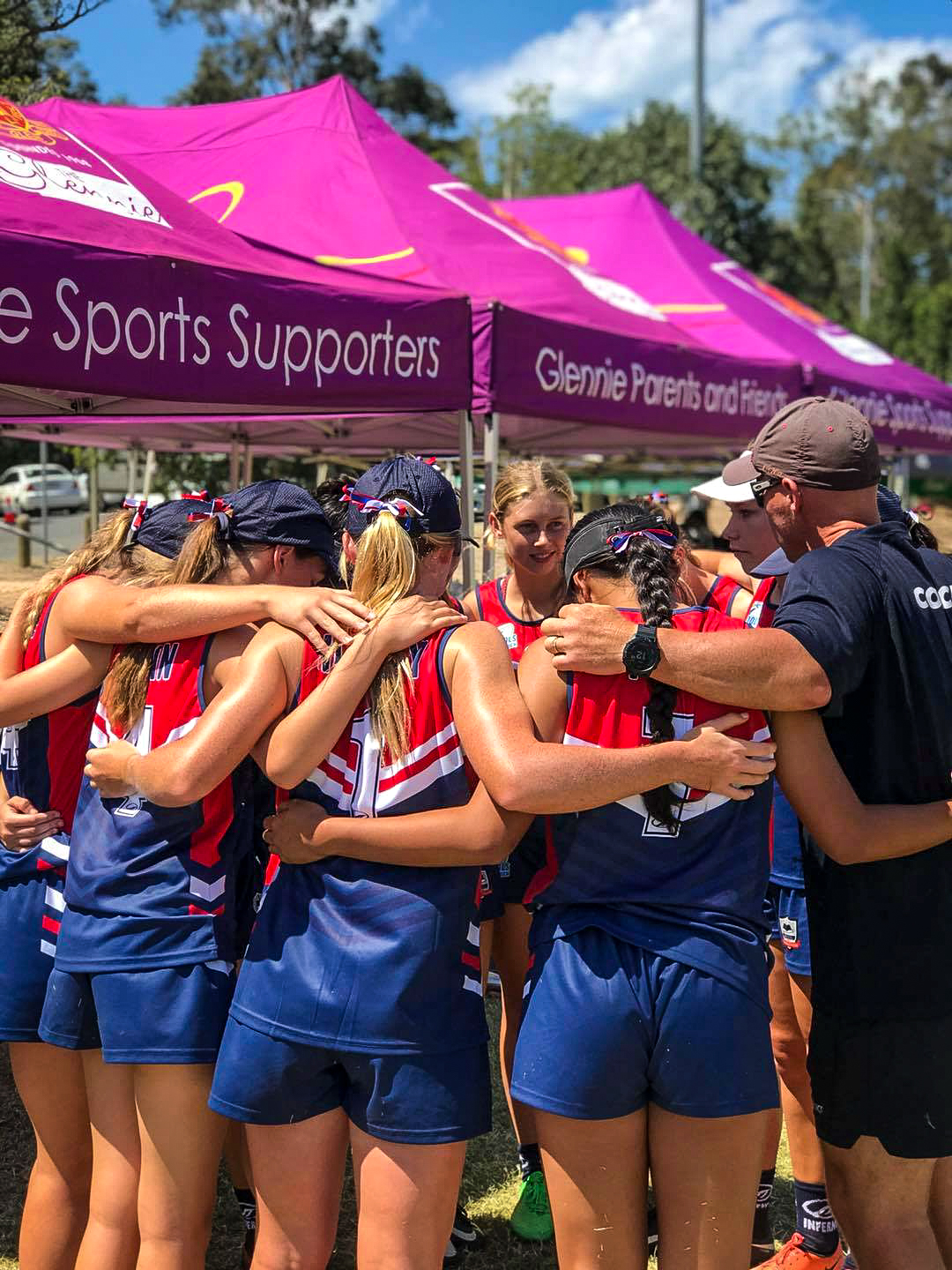 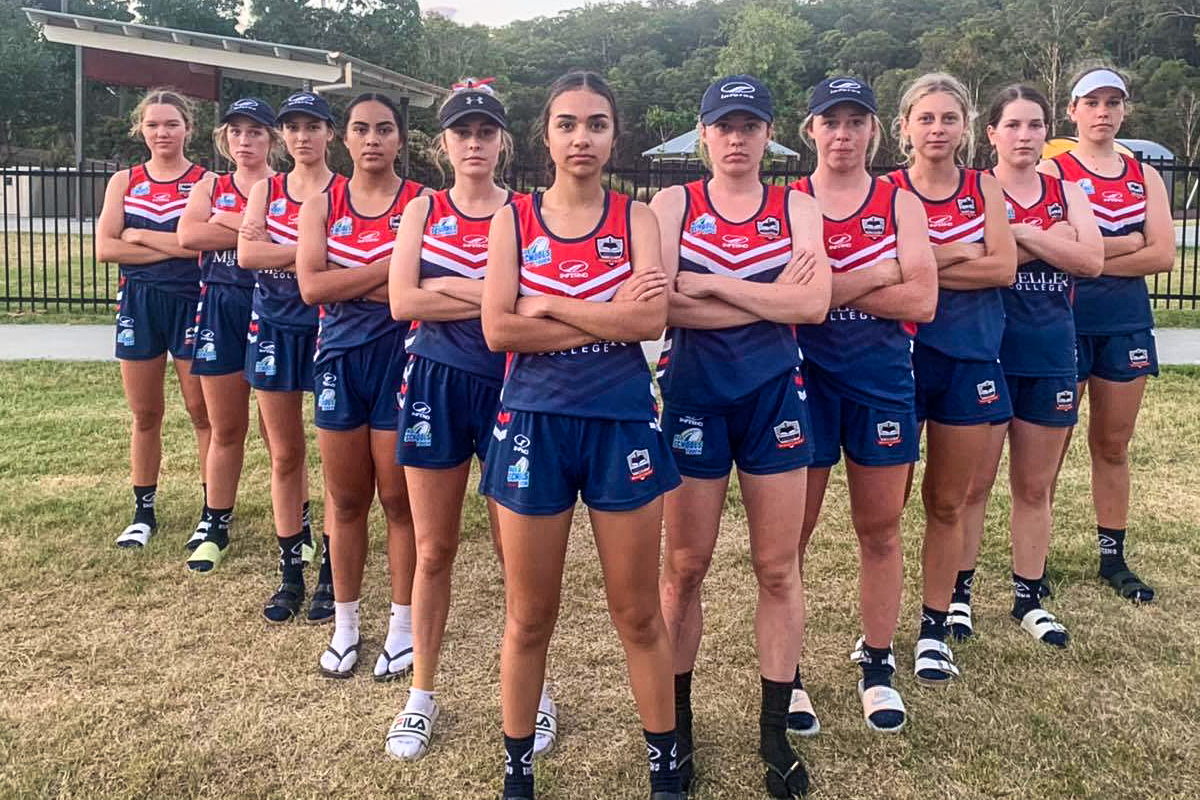 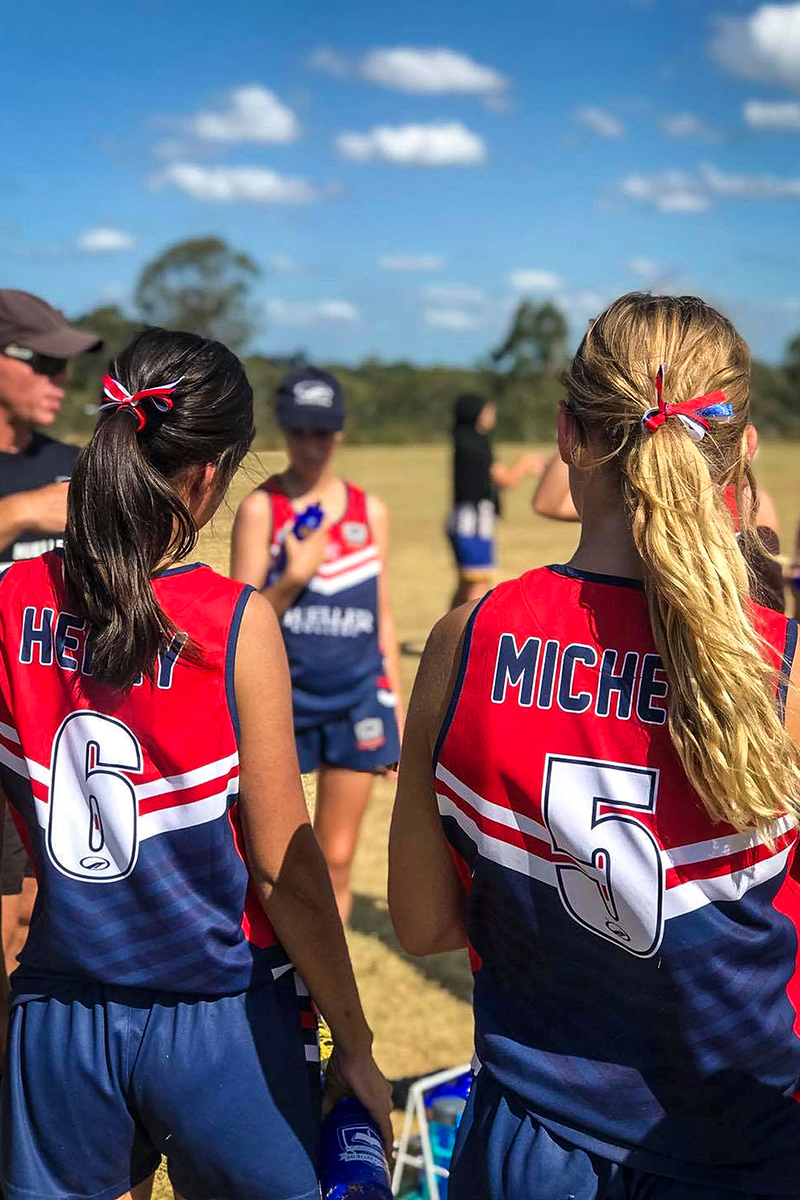 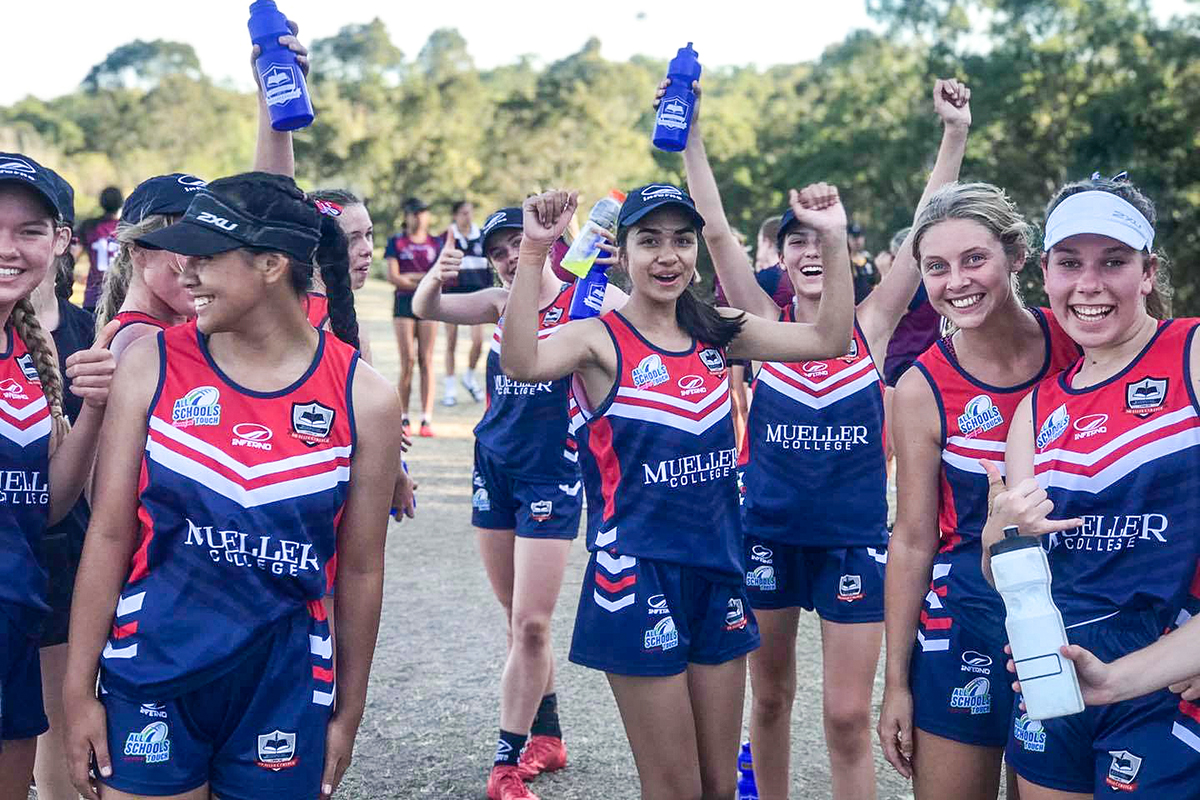 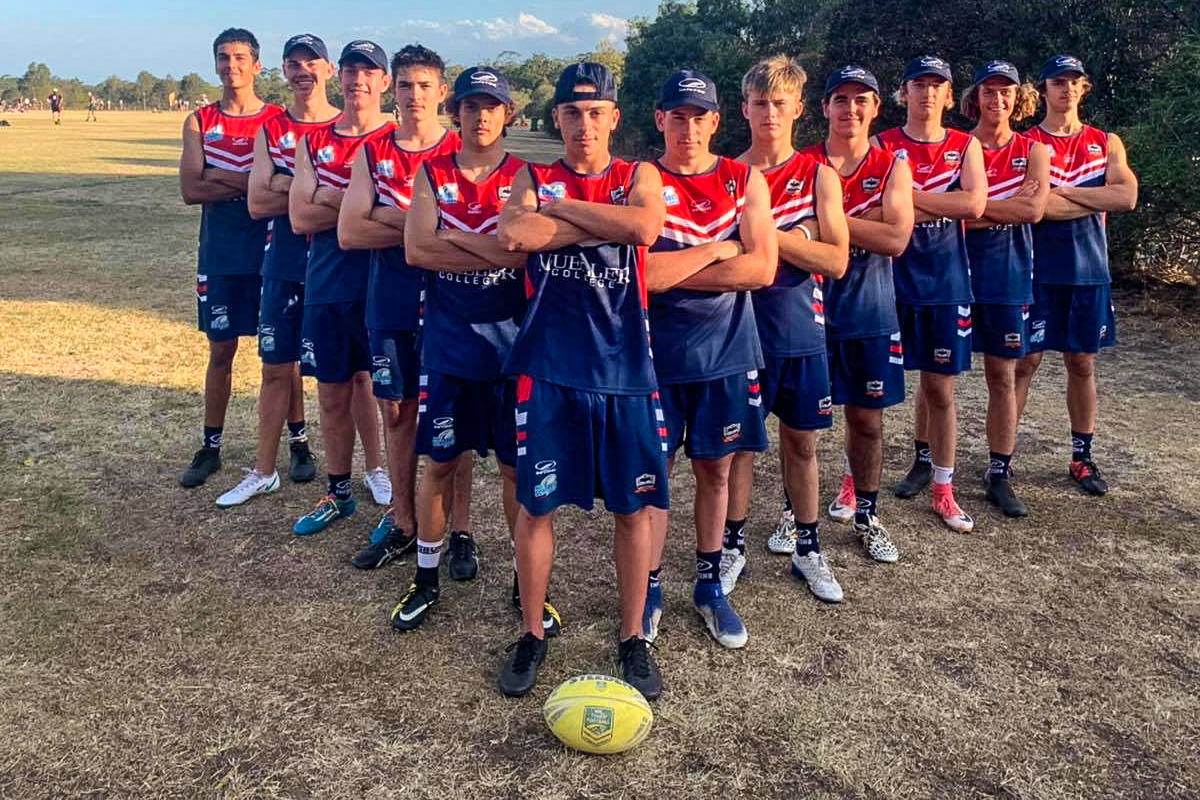 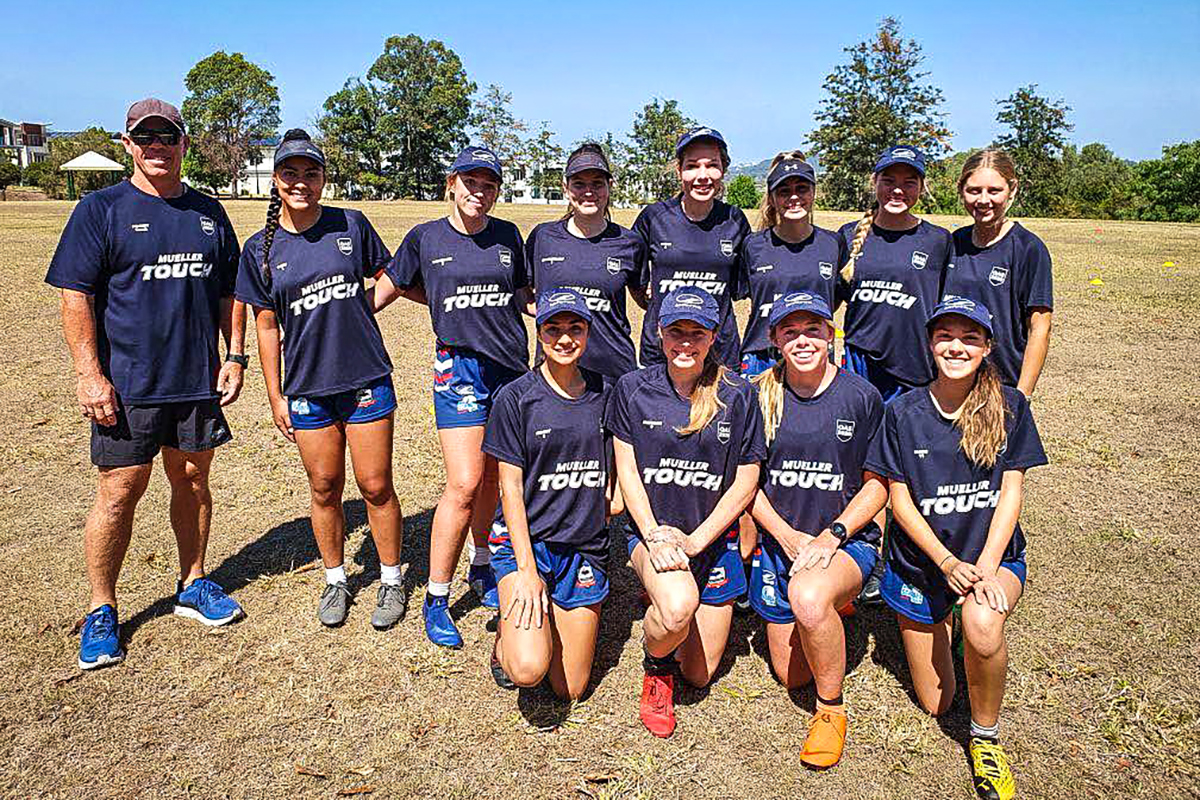