Last week the school was able to utilise a grant to release fish into the dam and plant a koala tree corridor along the oval. Year 6 leadership students helped to plant the Eucalyptus and Tuckeroo trees, while Year 5 students who are currently studying Animal Adaptations in Science, got to assist in releasing bass and silver perch into the dam.

Something is fishy around here!

We released a bunch of baby fish into the school dam last Wednesday. They were Bass and Silver Perch. We went with Mrs Walker to the dam and met Mr Wayne Green- the fish man.

He gave us some bags full of fish that we had to hold in the water so the fish could get used to the temperature. Mr Green told us we let the dam water into the fish bags slowly. We added water about five times. Then we had to slowly release the fish into the dam. The fish stayed at the bottom corner of the bag until they figured out that they could swim out into the dam. A couple of them floated near the surface but after a while, they started to swim. Most of the fish swam under the pontoon where we were standing.

Mr Green said we might all go fishing when we are in Year 6 next year. We are excited to see how much the fish will grow! 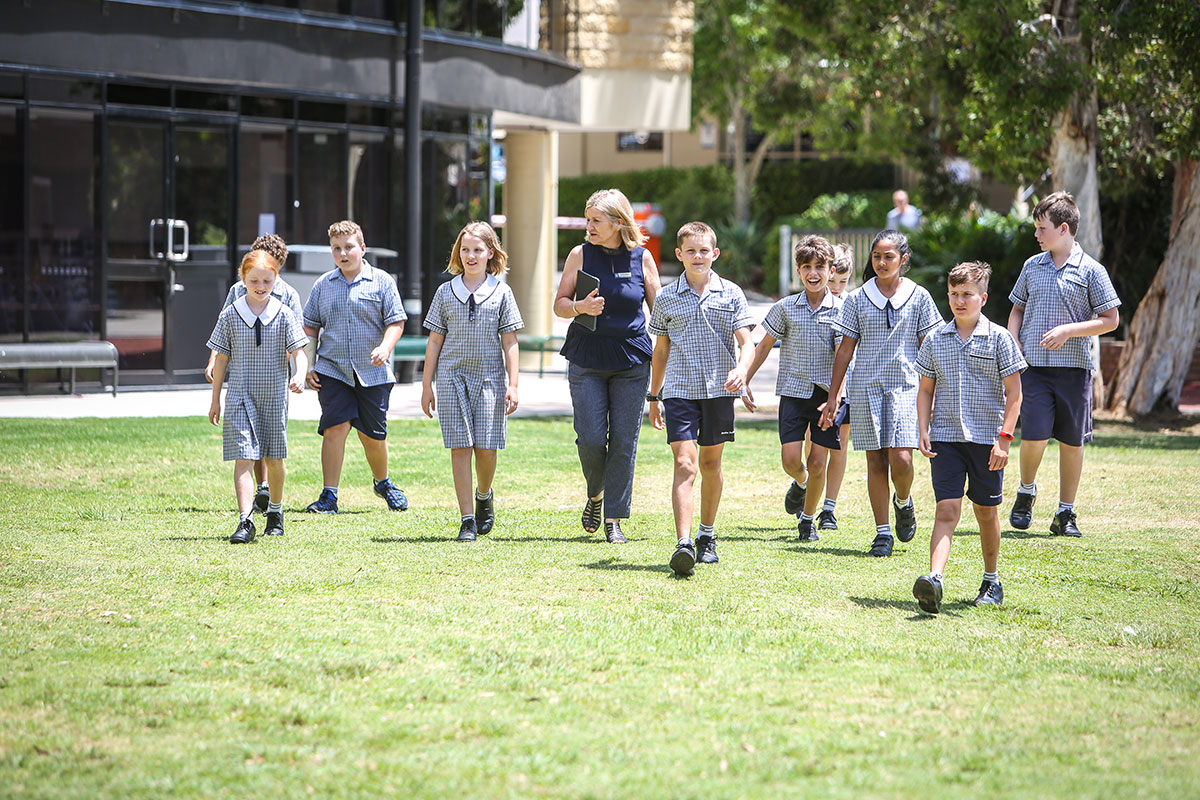 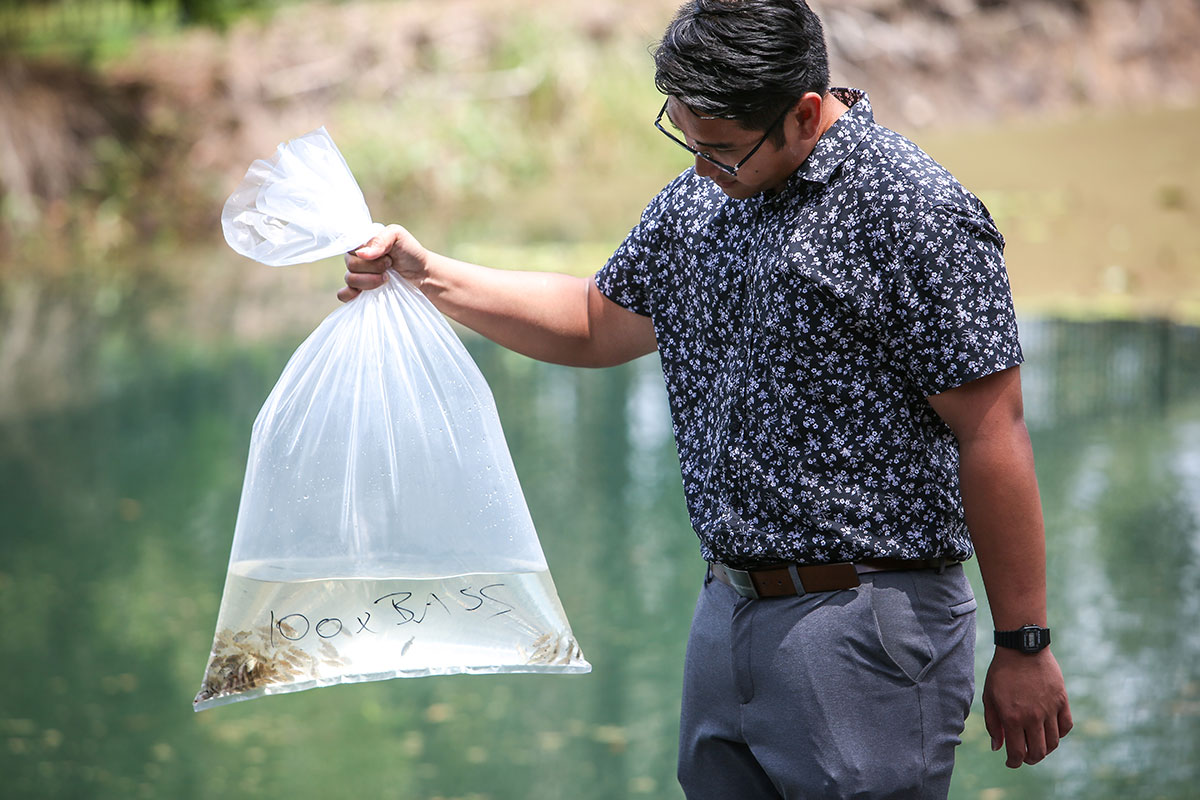 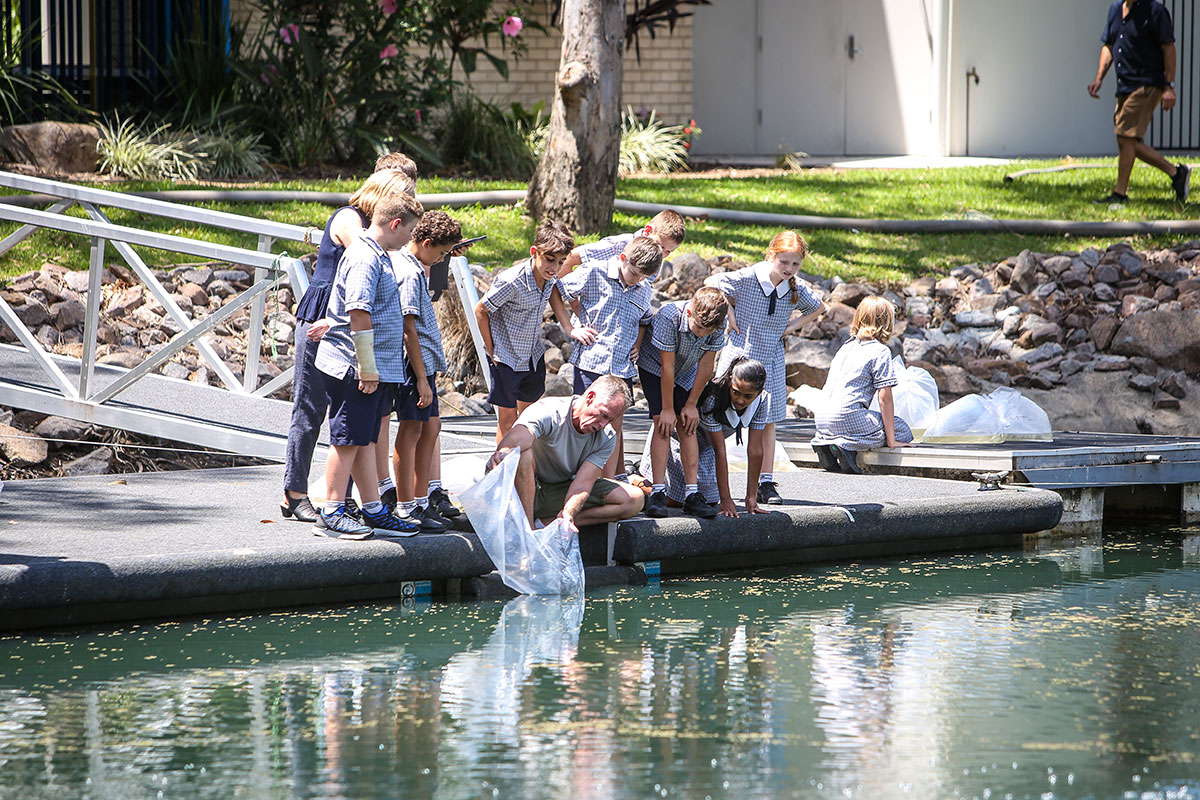 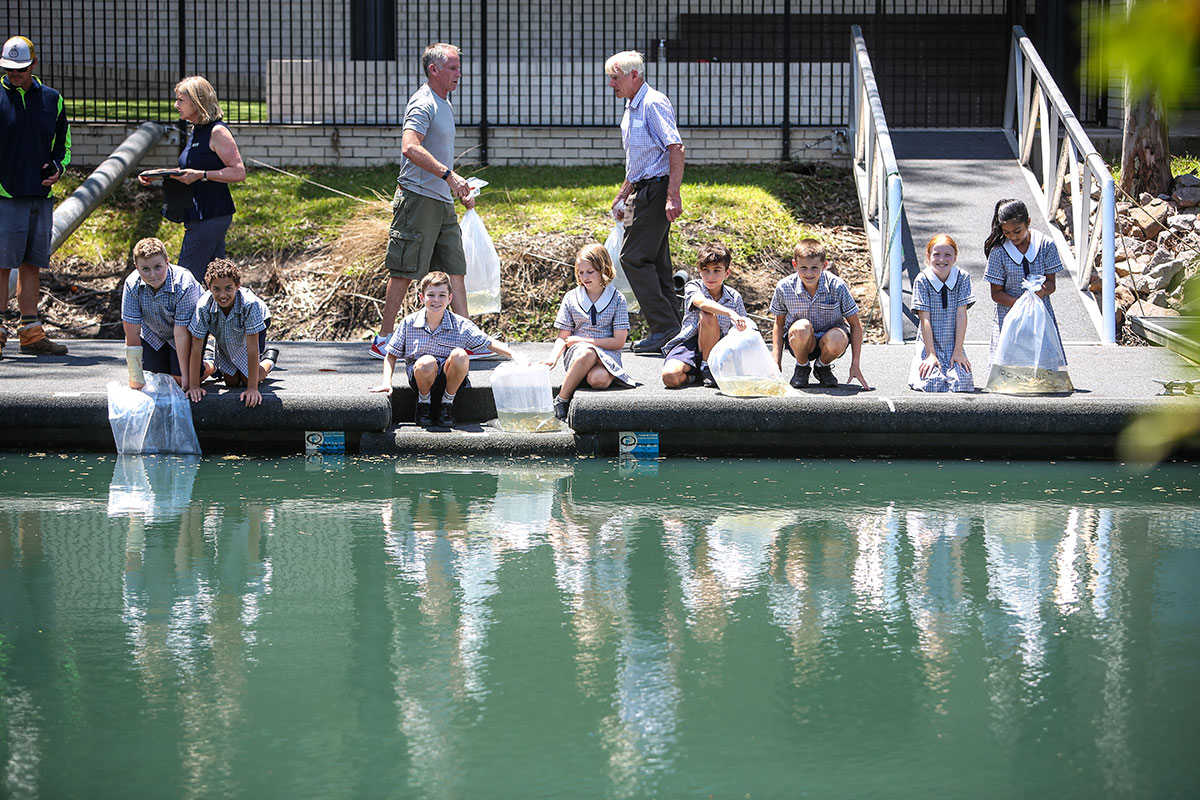 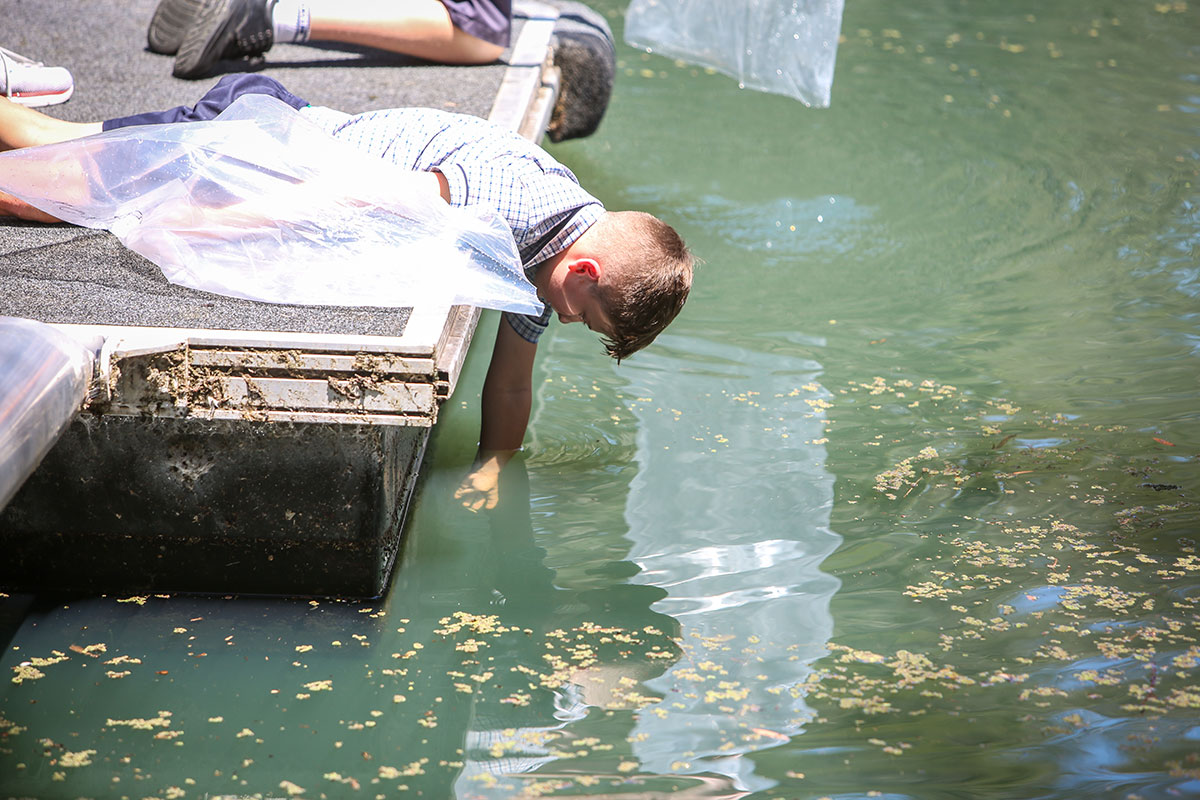 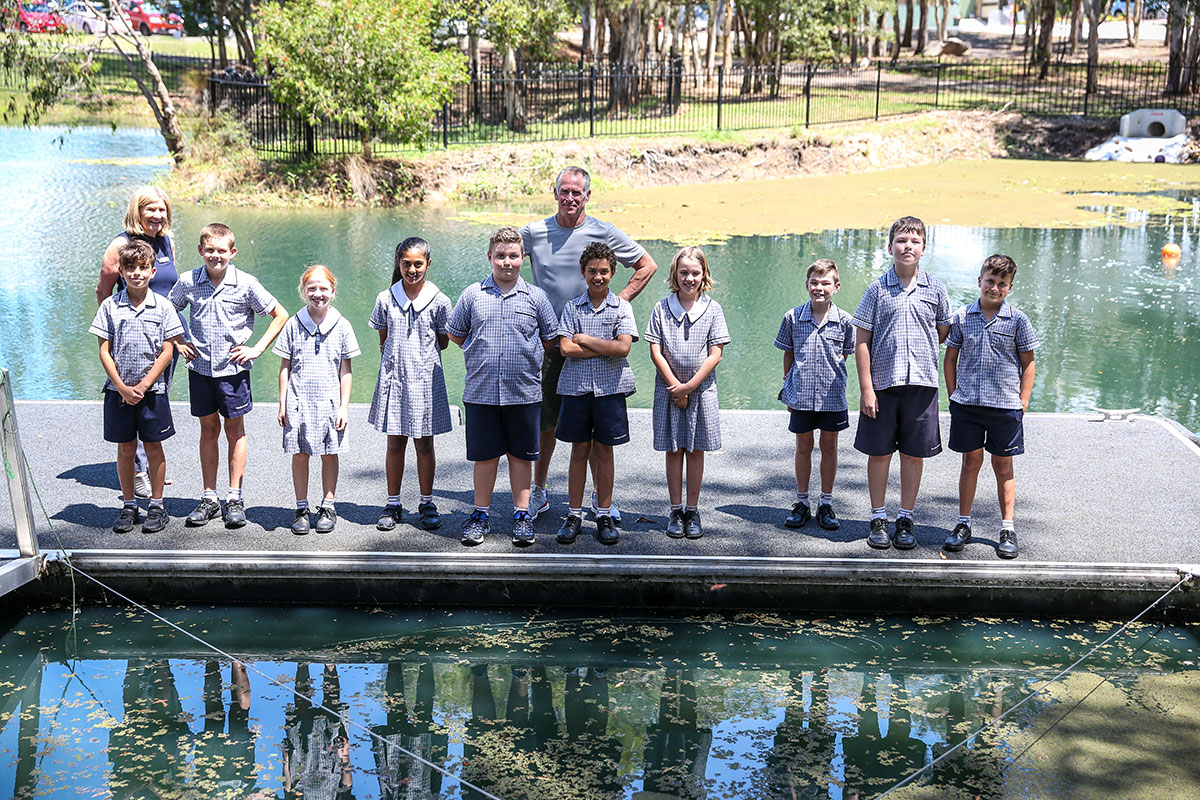 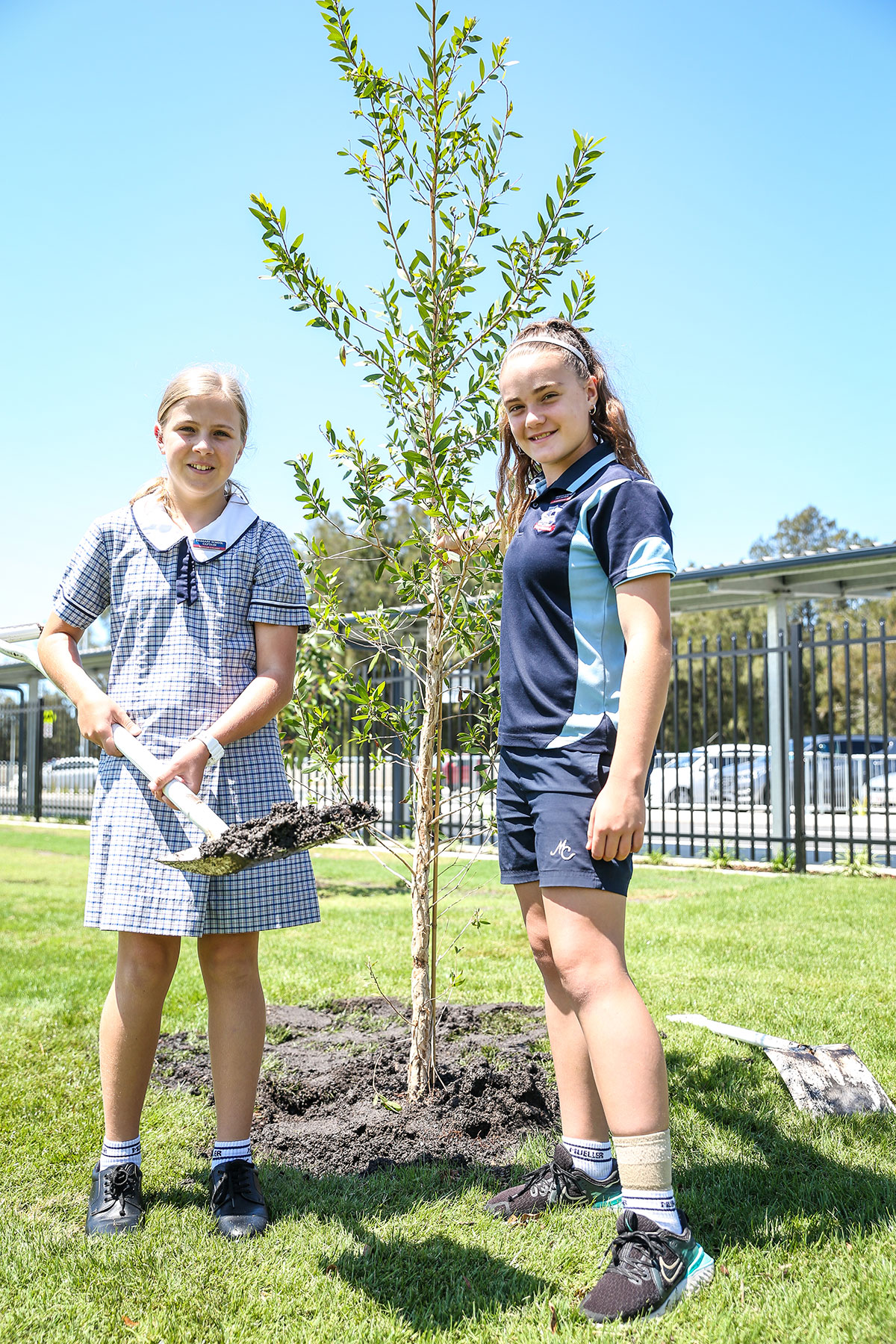 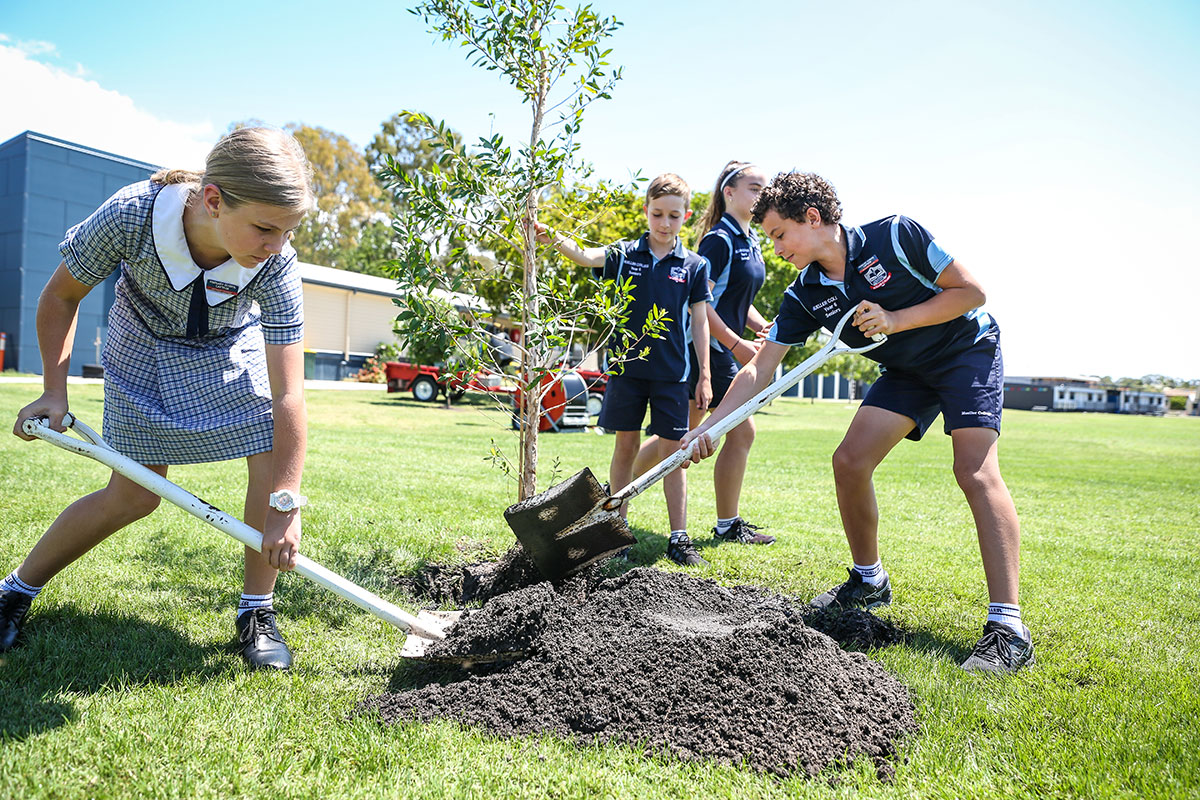