To the Grand Finals We Go

This week many of our Secondary teams finished off their BOSL season by competing in the grand finals. Well done to all of the players for representing the school with excellence.

Take a look at the sports round up below…

Won 25-16 against Grace Caboolture. Outstanding game by all players. Special mention to…

Won 42-25 against North Lakes. The team came out of the gates fast getting 13-2 lead early in the first quarter. Although North Lakes fought back Mueller was still in the driver’s seat for the rest of the game cruising to an easy victory.

Won 25-13 against Grace Caboolture. The team remained undefeated for the season and after taking the lead early, managed to maintain their advantage to comfortably take the game.

They started the first quarter with lots of effort and energy to take a 10-3 lead. Second quarter was back and forth in defensive effort from both teams ending with 15-7 score at halftime. Second half Grace Caboolture went on a run to make it 19-13 but the timely layups and aggression plays from Talitha Thomson and Isabelle White was the game changer to win it all. That would have not happened without the hustle plays from their teammates whether it was a deflection or a block which sparked the opportunities for them to score or make a great outlet pass. Take a look at some highlights from their game below. 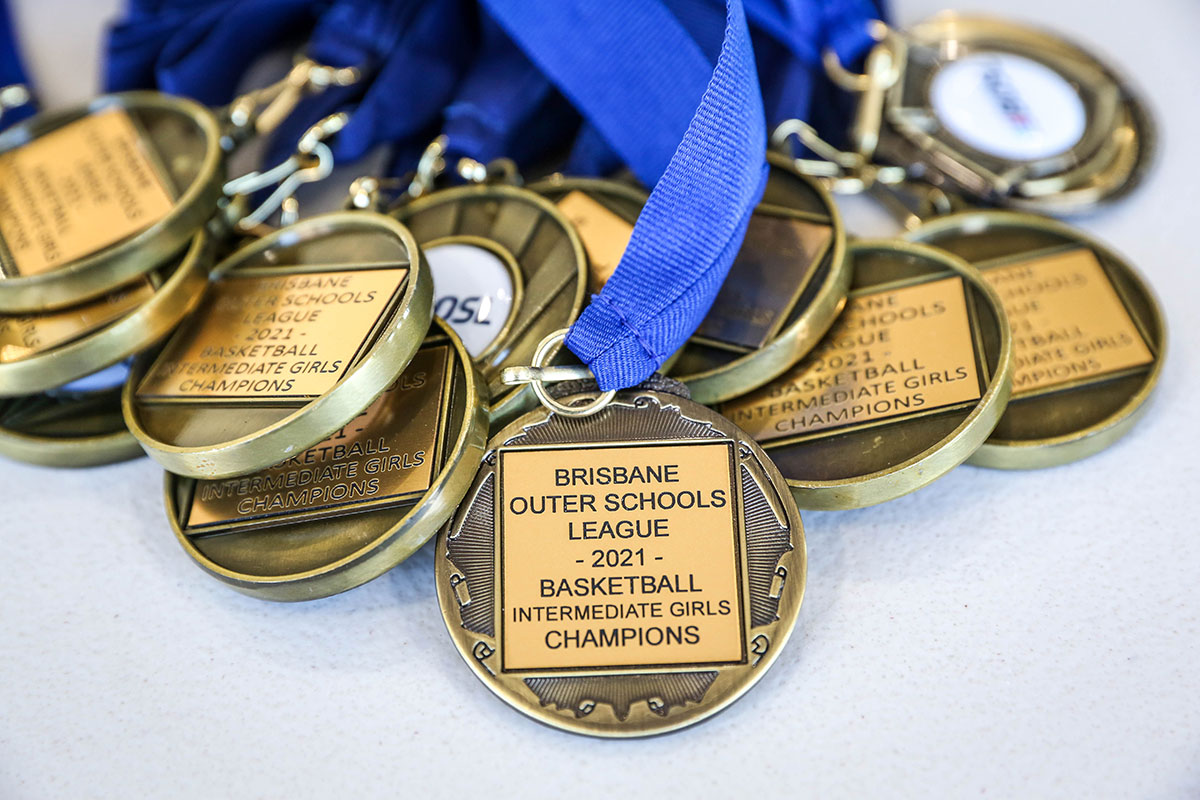 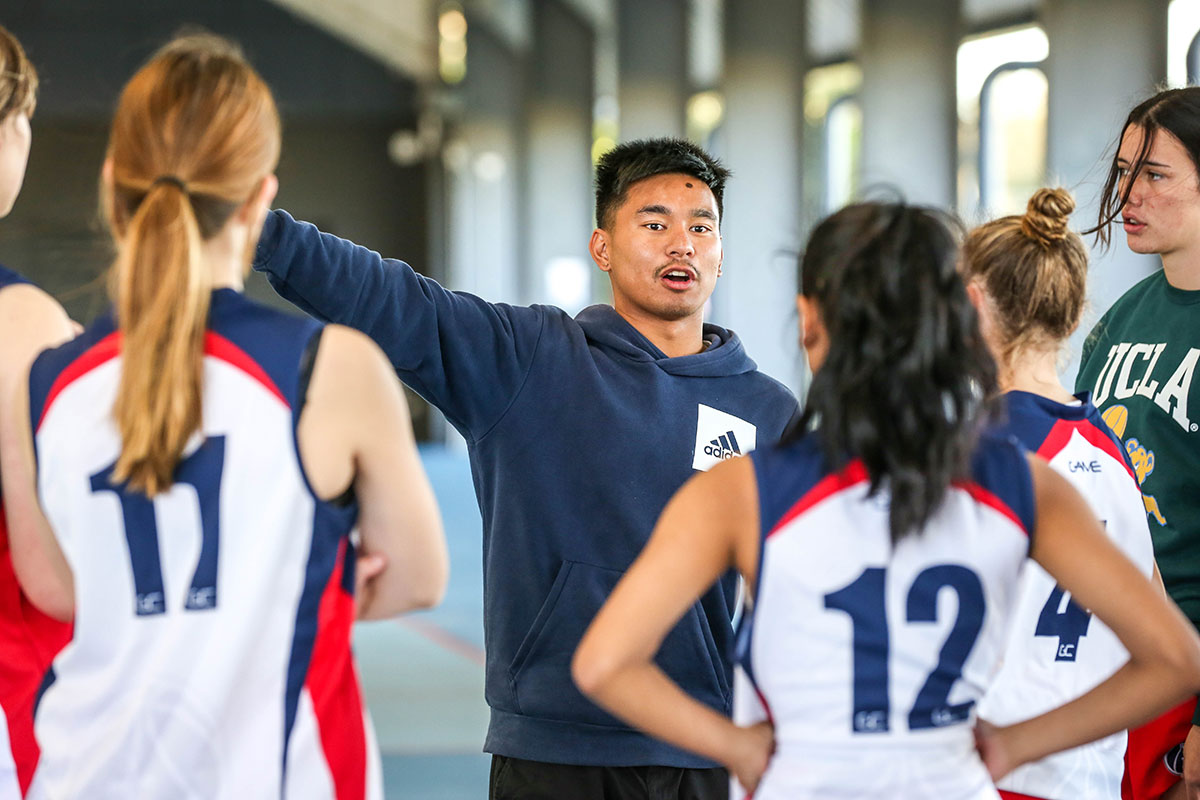 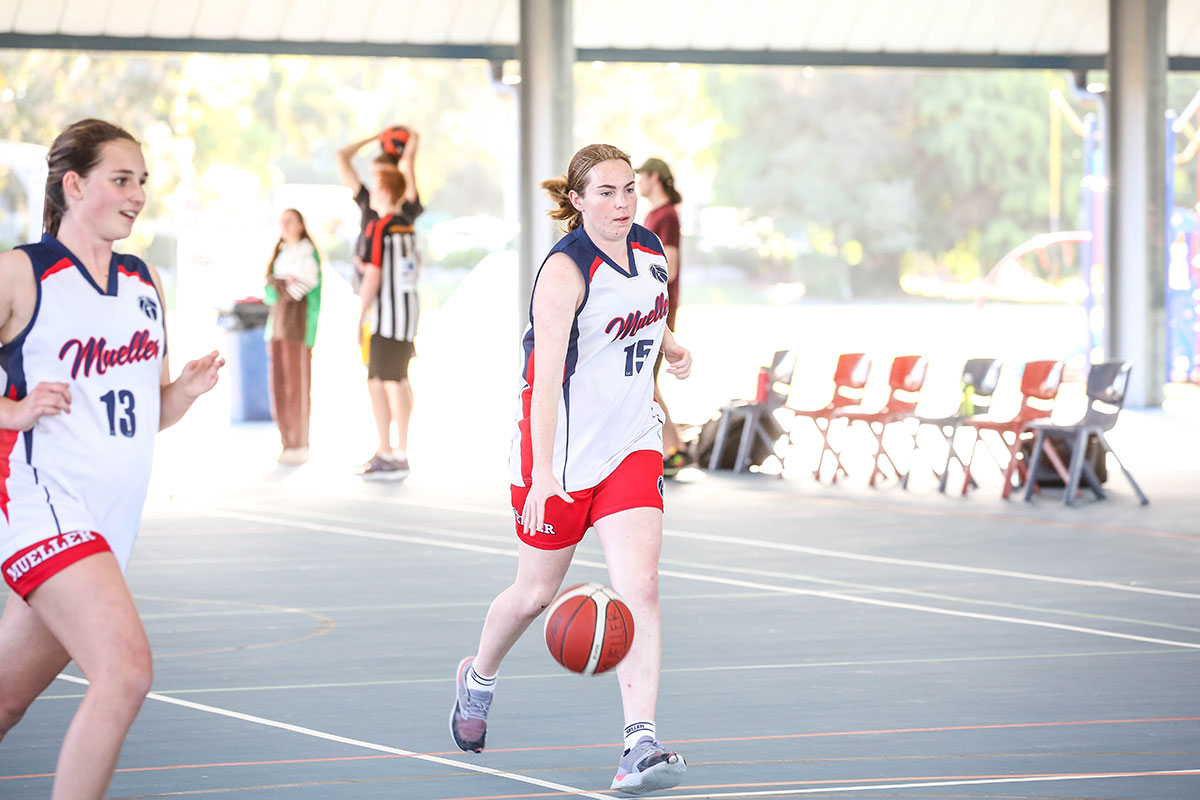 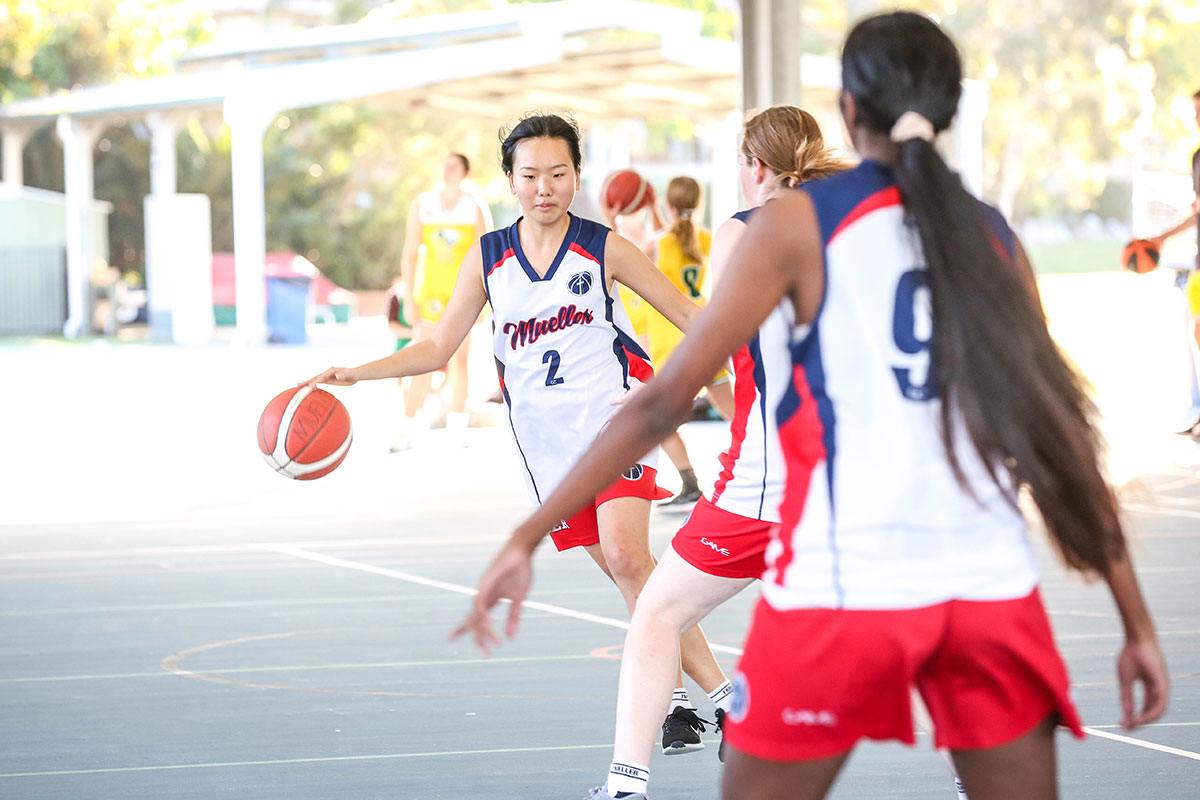 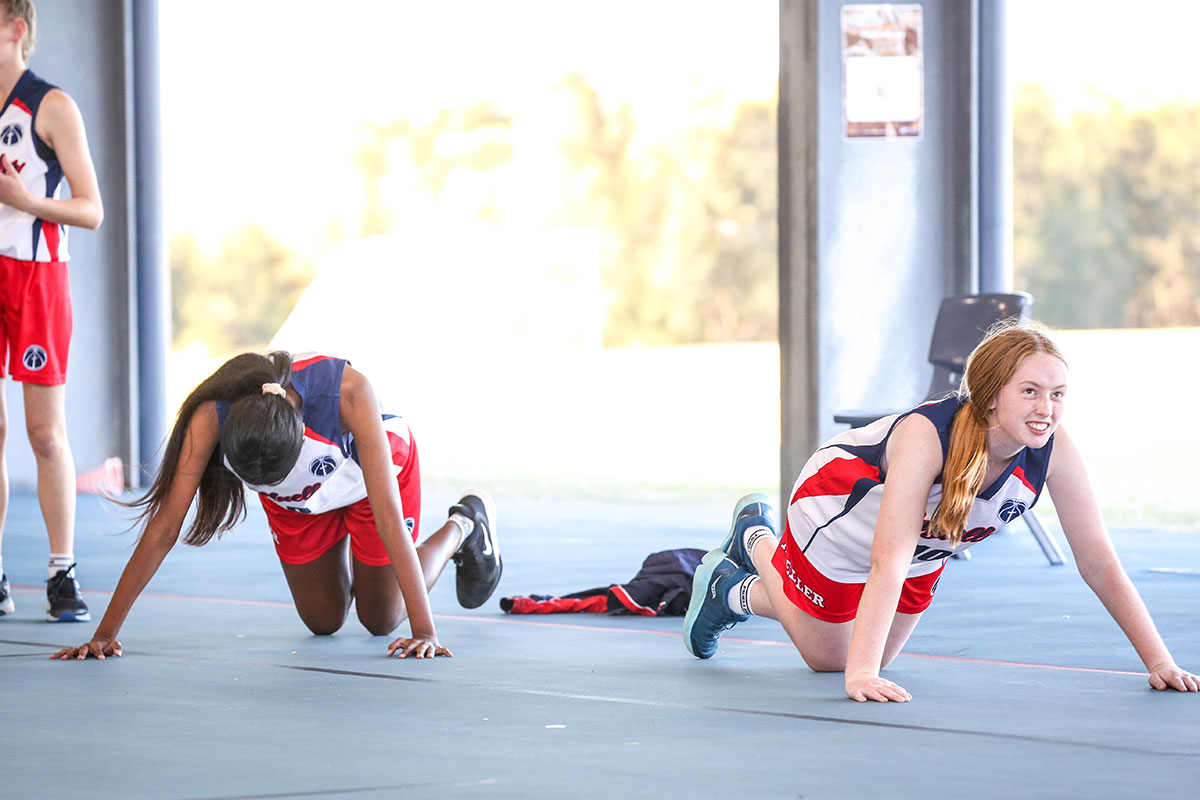 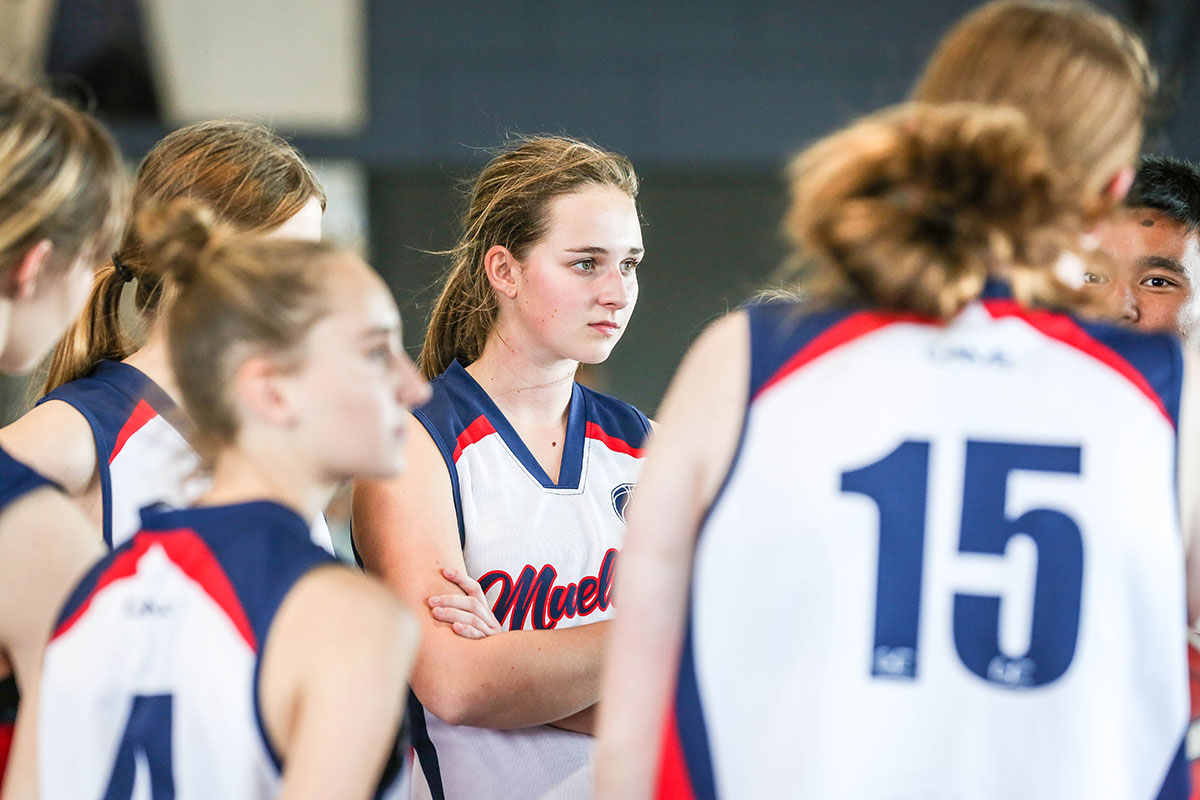 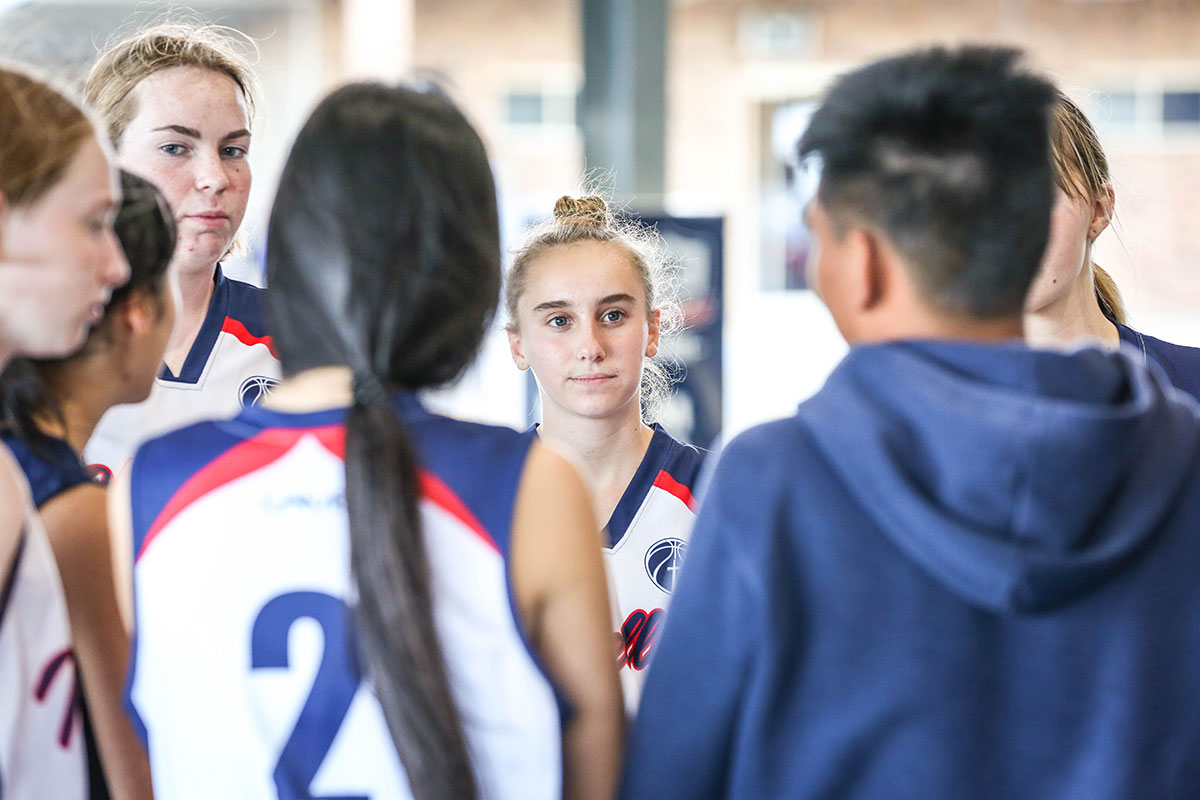 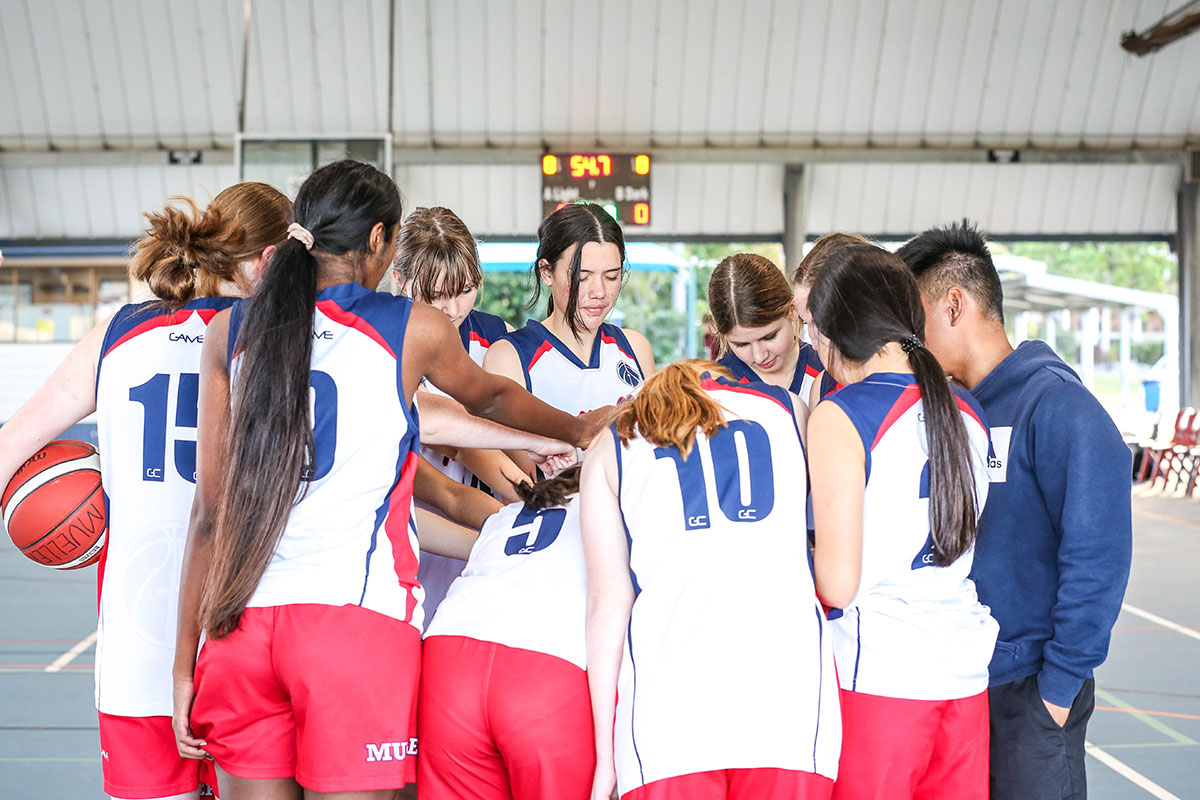 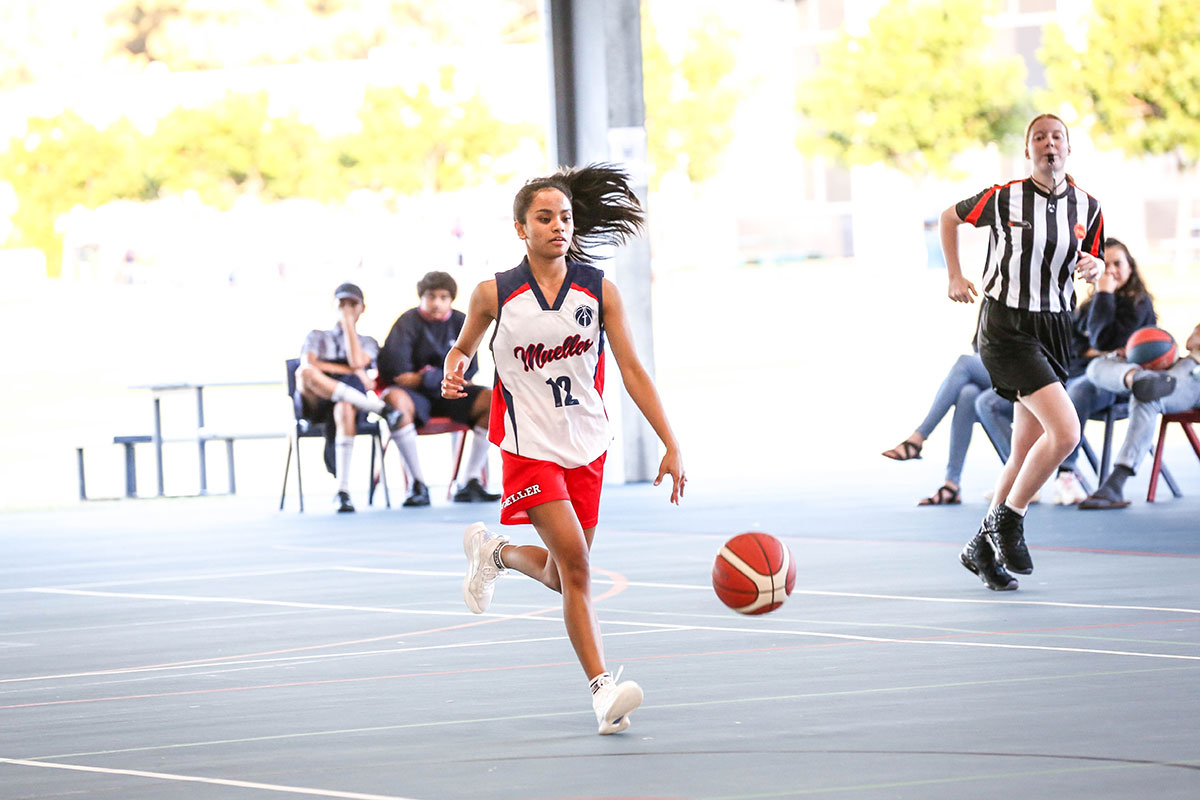 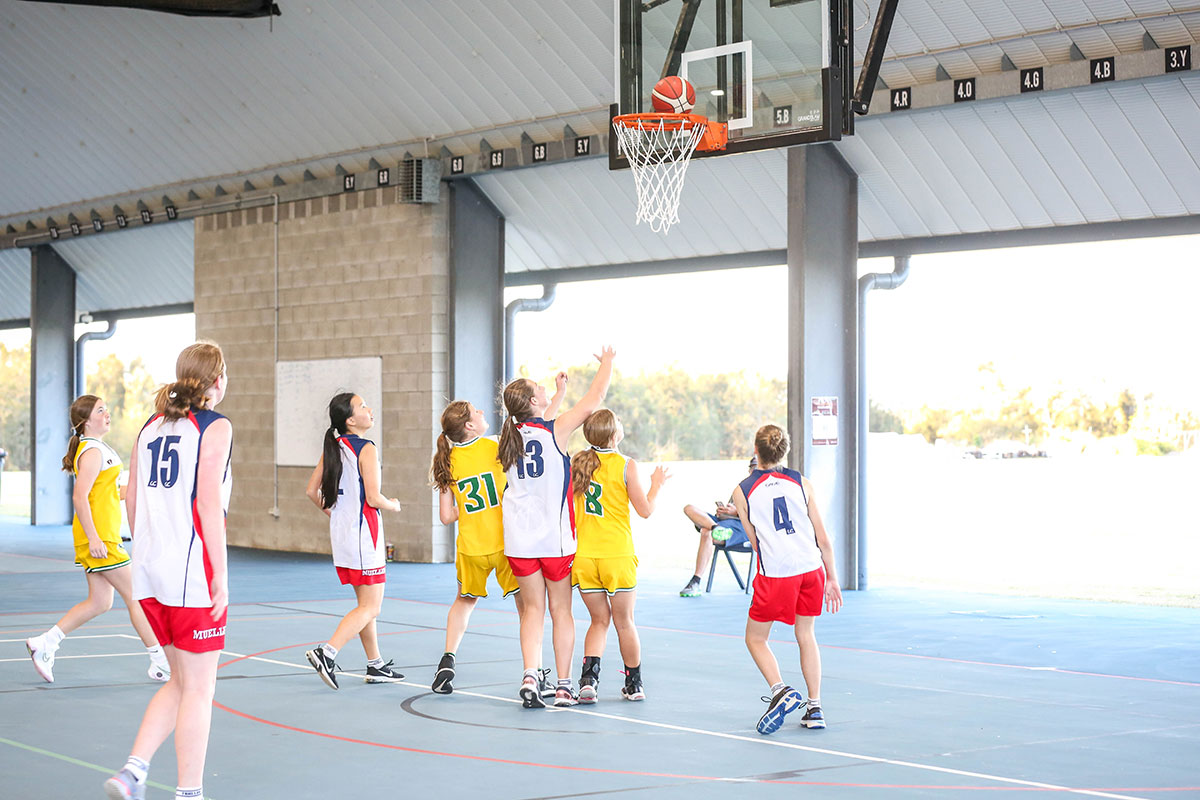 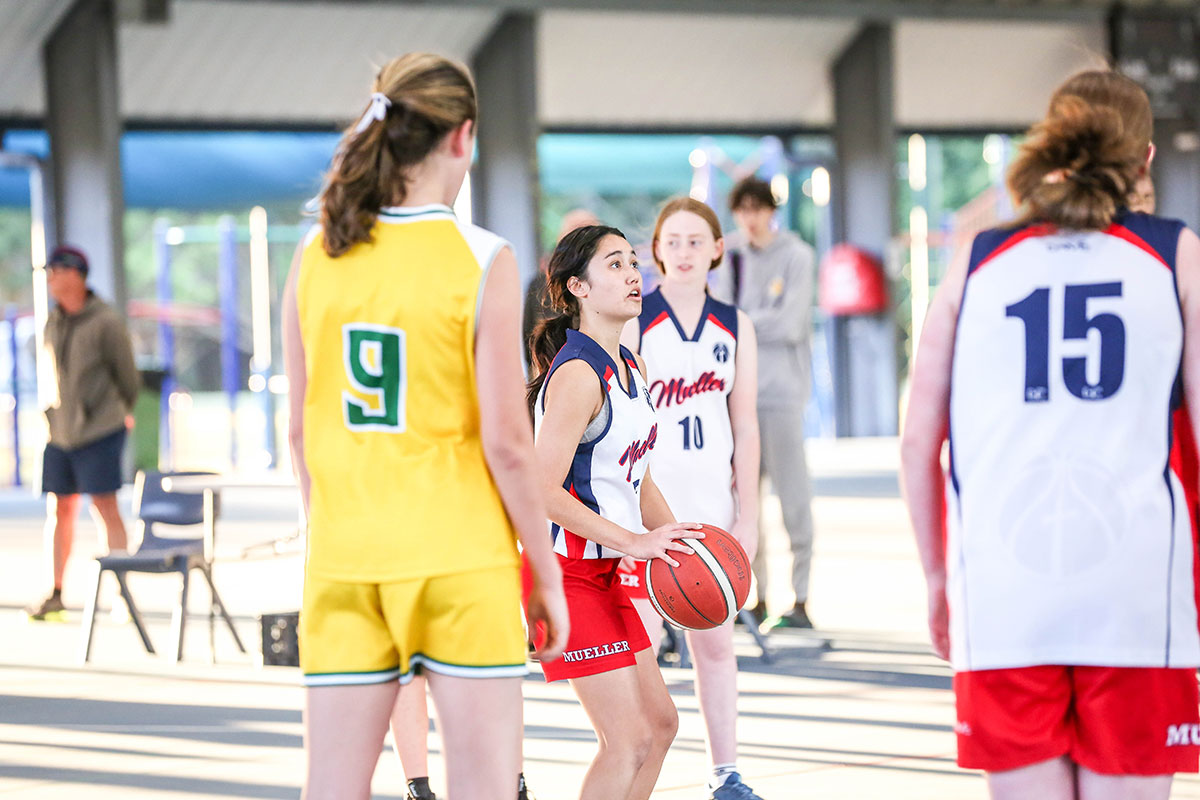 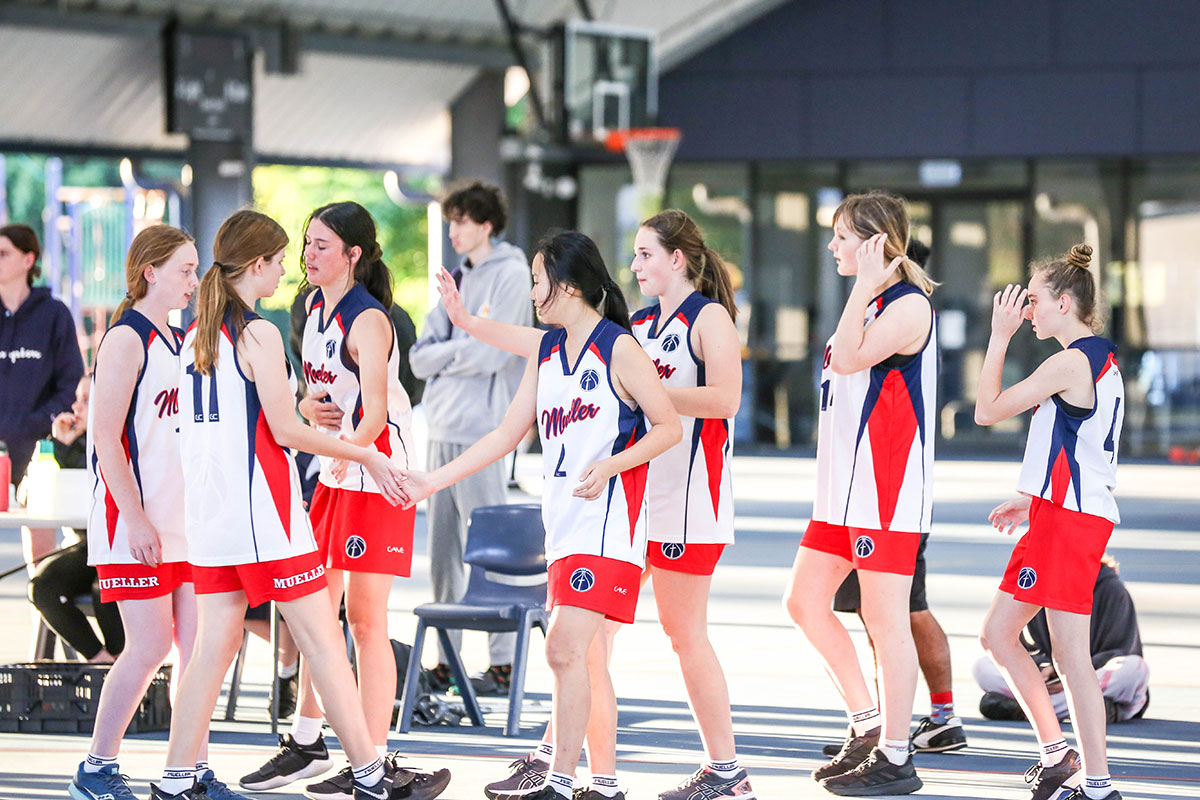 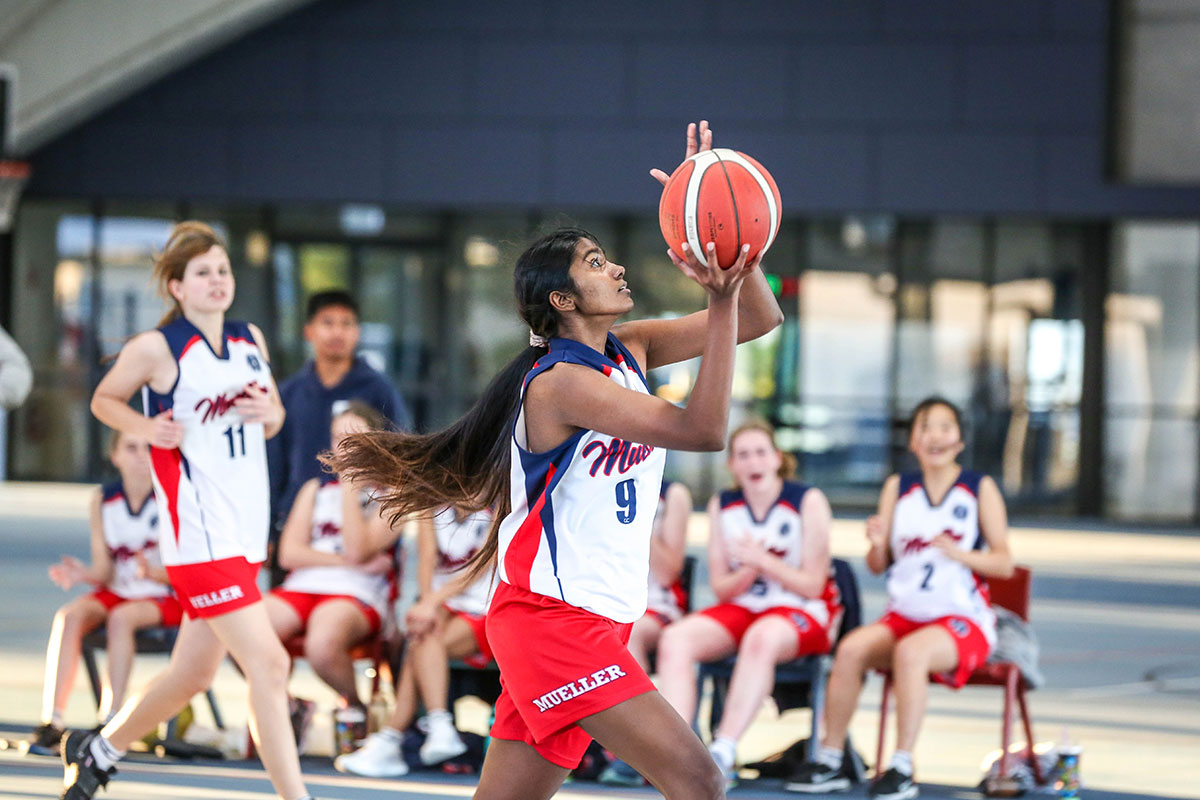 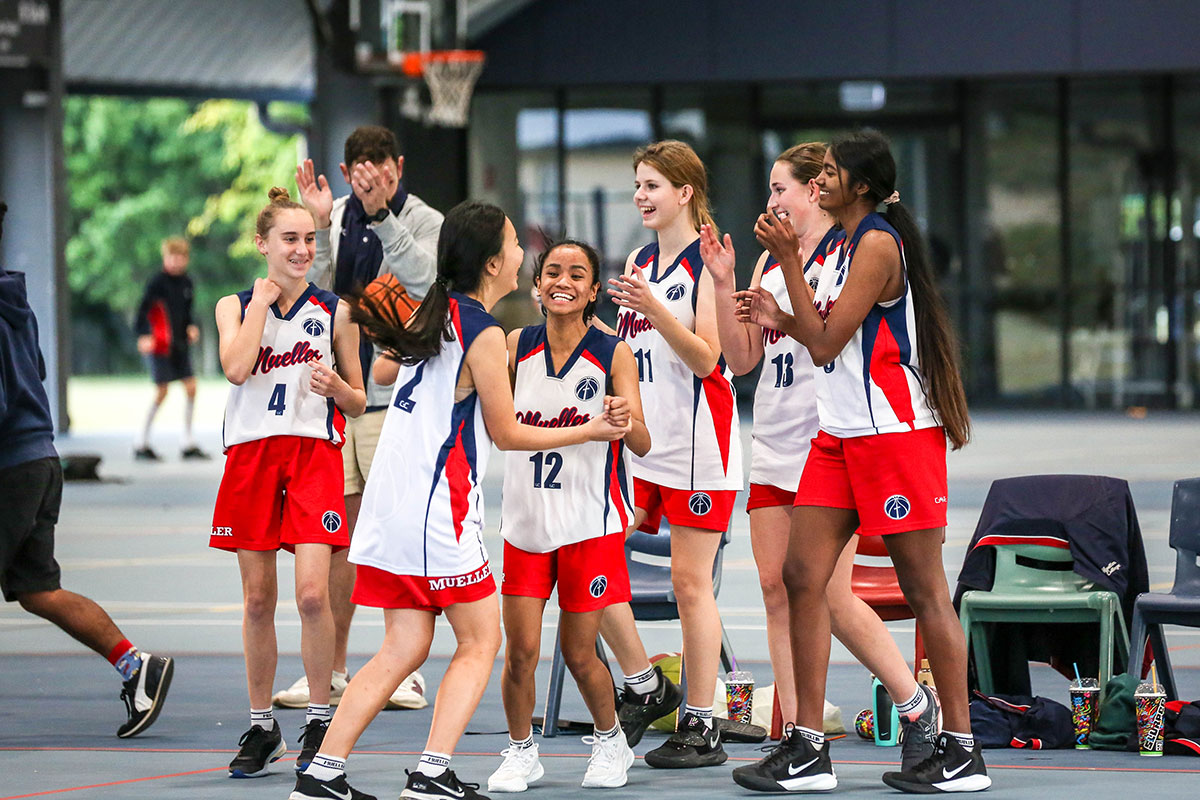 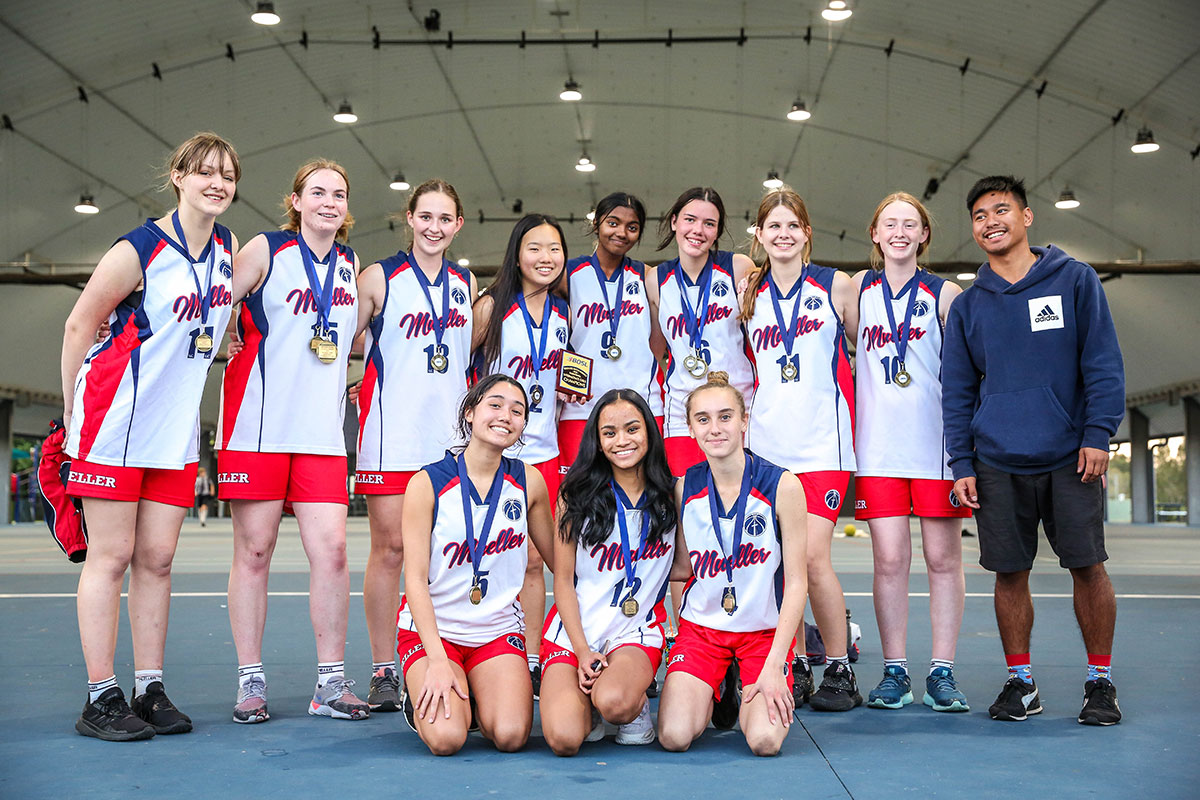 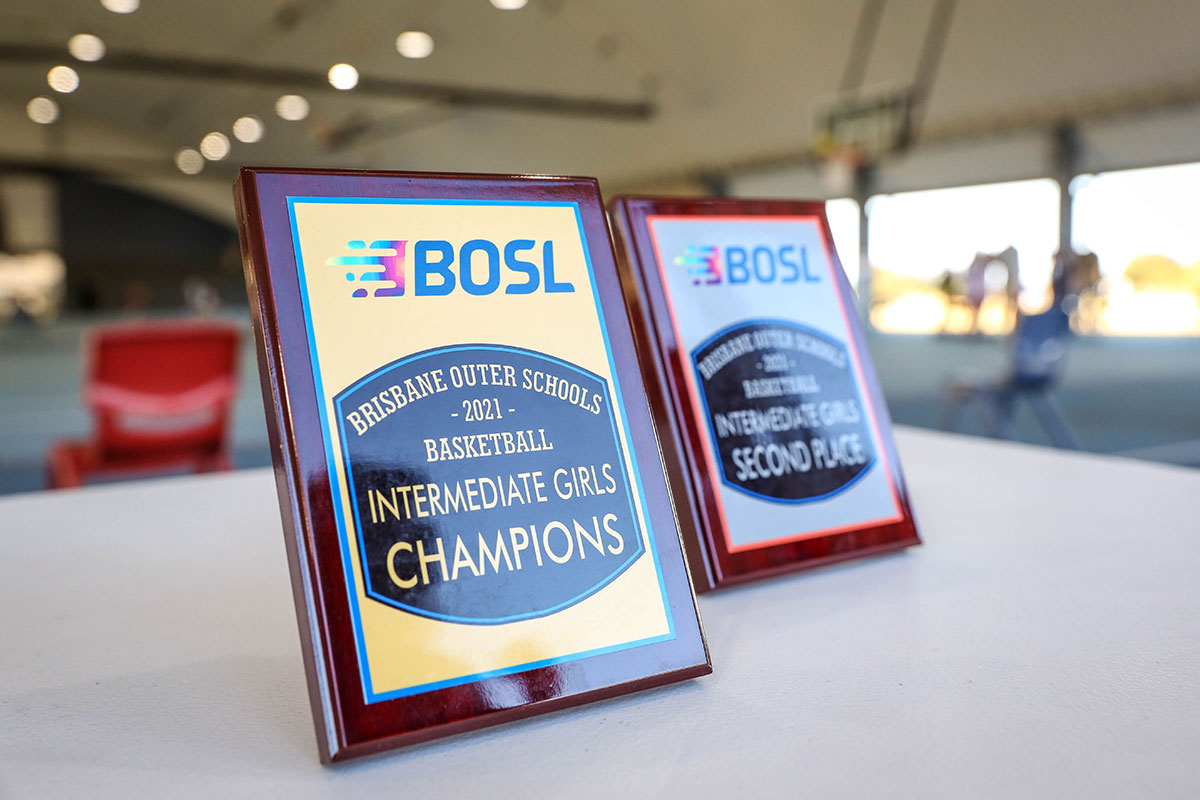