The Lion King: Introducing the Cast

The Lion King Jr. is playing at MPAC on Friday 5th November 7:00pm and Saturday 6th November 7:00pm. The musical is based on the 1994 Disney animated musical drama and the 1997 Broadway adaption and includes a cast of 120 Primary students who are excited to take audiences on a theatrical adventure.

Set in the Pride Lands of the African Savannah, this is the first-ever Primary production to include live music in and around the show, and the first-ever year there has been an elephant!

In another first for a Mueller production, the Lion King Jr. sees our first-ever Early Years students playing lead roles. We met with Lily Rossetto (Young Simba) & Ellha De Fransz (Young Nala) to get to find out what it is like to star in a musical…

What is your favourite thing about being in the musical?

Ellha – My favourite thing is that I get to make new friends and it’s really fun. Acting is my favourite part.

Lily – I like getting to know what it feels like to be on stage so I can do it again some day.

Why should people come and watch The Lion King Jr?

Lily – My friends should come so that when they’re older they could be in a play too and be happy.

Ellha – Come and watch the play because if you haven’t seen it before you’ll probably really like it.

Who are you most excited to watch you perform?

Lily – My family because my mum was so excited that she was jumping up and down when we found out I got to be Simba, and I want to make her happy.

Ellha – I’m excited for my family to come, specifically my cousins, and my second cousin Sienna. She is 13 and she does lots of plays and she’s even played older Nala before.

What are you looking forward to about the performances?

Lily – I’m going to be nervous and happy. I’m looking forward to seeing if we can do it as fast as we are supposed to when we have to run onto the stage for our parts.

Stay tuned for tickets on sale early next term! 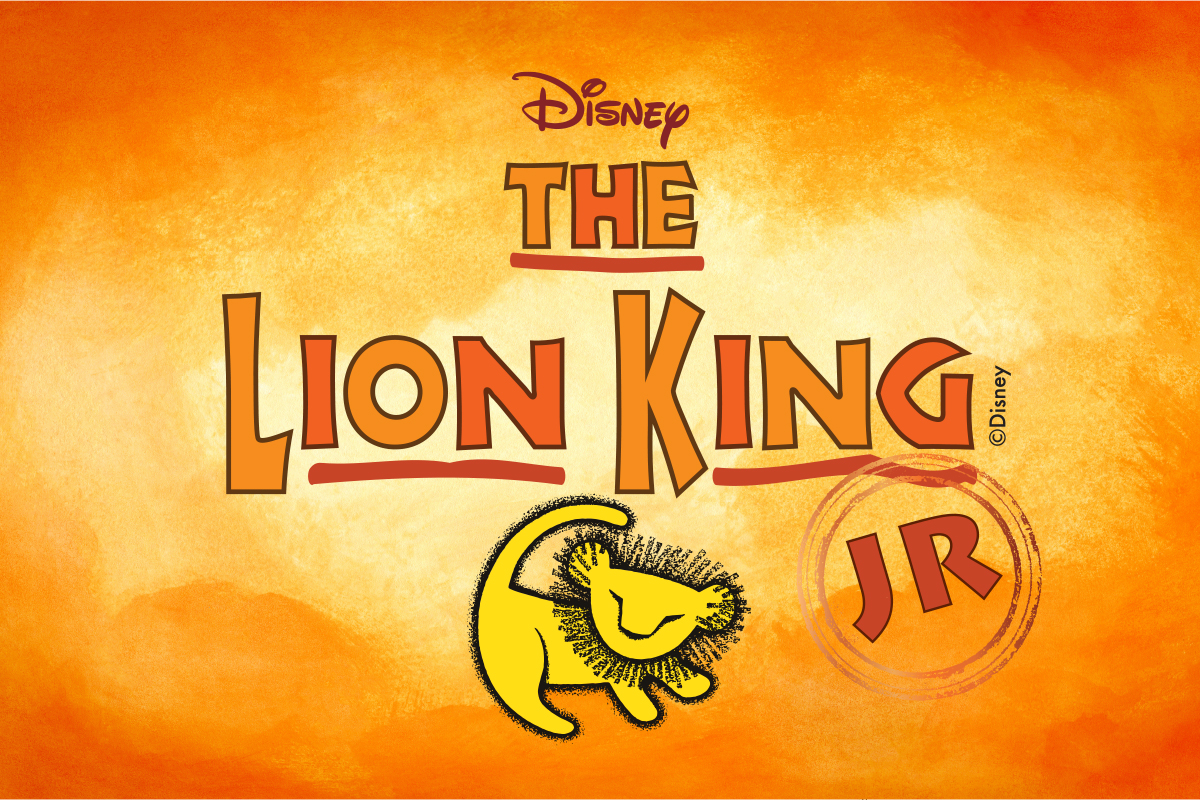