Our Senior Boys Volleyball Team recently competed in Volleyball Queensland’s Schools Cup – a competition that is attended by schools state-wide.

Over the first two days of competition, our team was undefeated, dropping only one set throughout the preliminary rounds. This meant that they qualified as the number one team from the pool. Unfortunately, they were unsuccessful in their semi-final match against Harristown SHS (a long-established School of Excellence in Volleyball.) Overall, the boys placed fourth.

Other schools and coaches were extremely impressed with our attacking play – our spiking was outstanding. More than this, it was the boys’ attitude and sportsmanship that were exemplary. Our Senior Boys Volleyball Team has represented Mueller College extremely well and we are proud of every one of them. 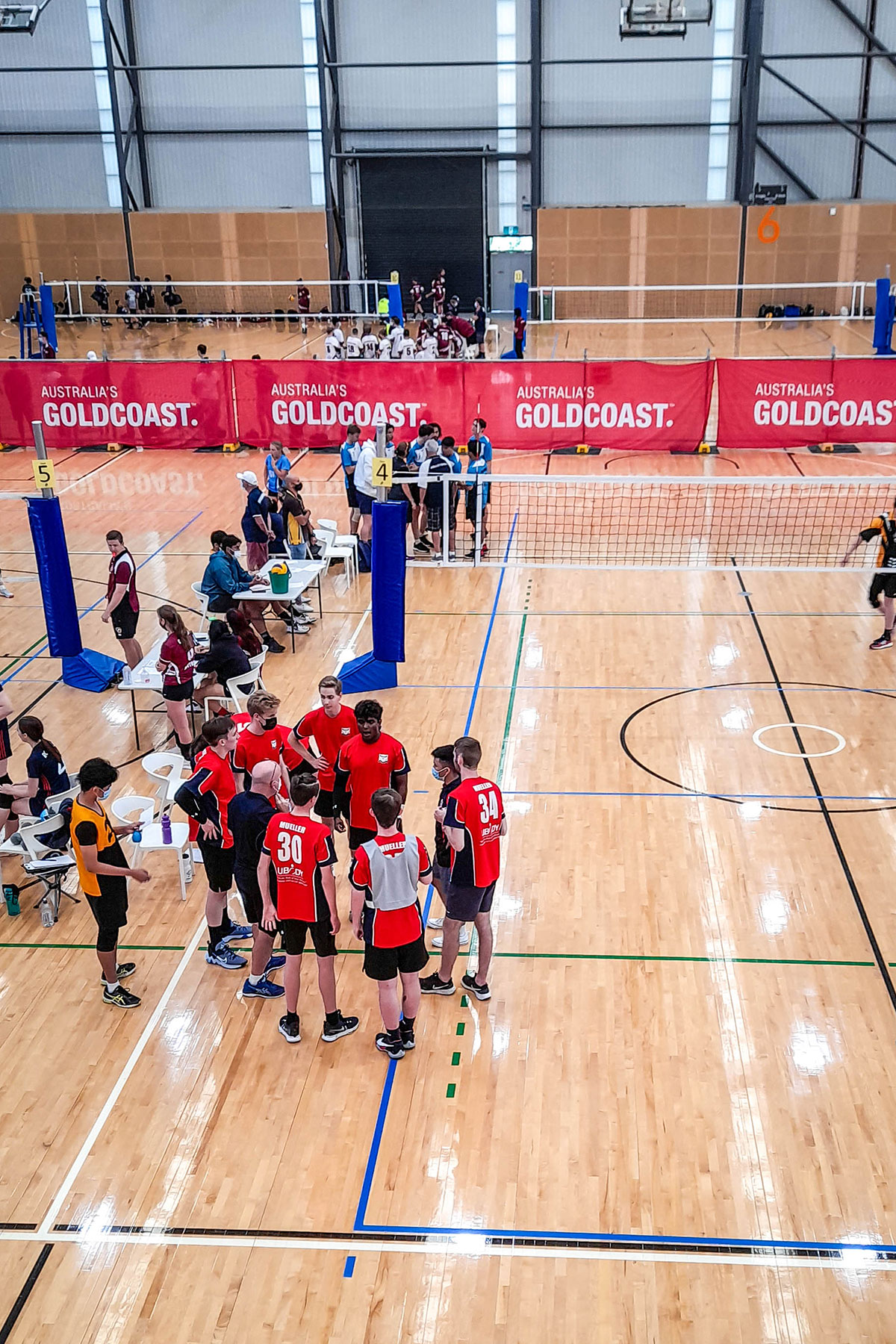 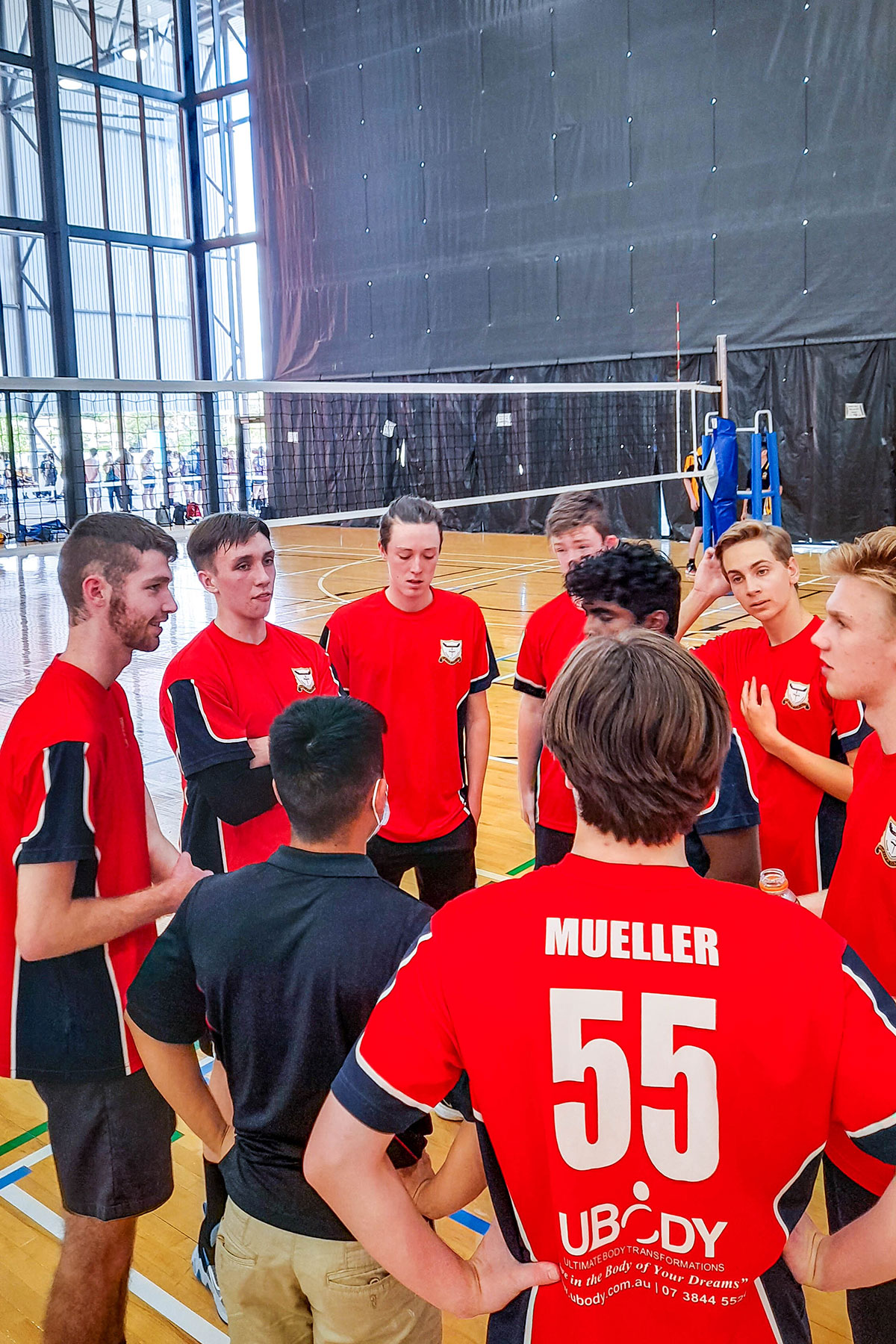 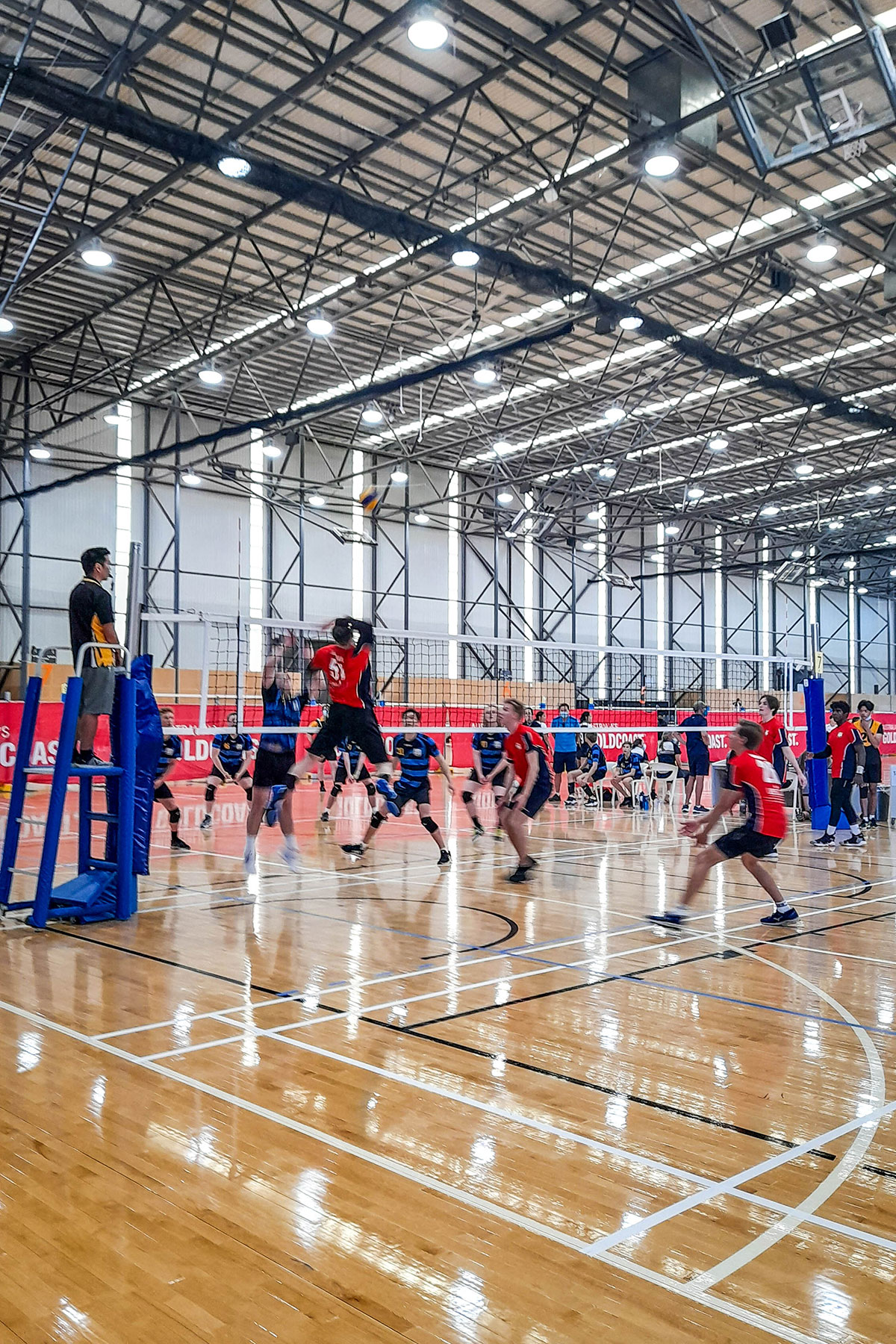