The cold mornings are upon us and that can only mean one thing – it’s netball season!

The Netball Academy is ramping up for their competition next term with their camp this weekend but some of our Primaries have already been making tracks for Mueller. Our Mueller 1 Year 6 team recently took out the grand final of inter-school sport netball and received a shiny trophy to commemorate the win. 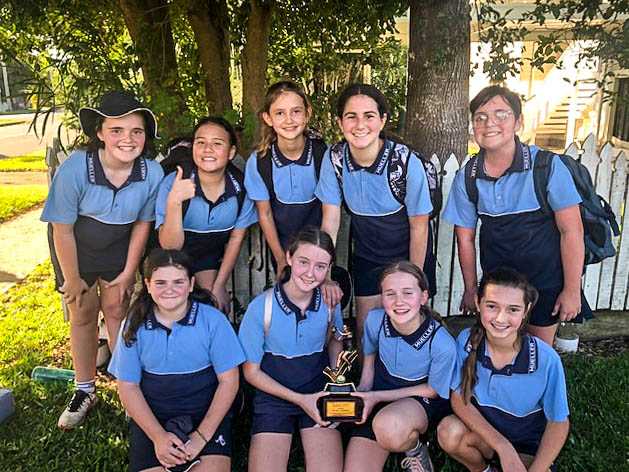 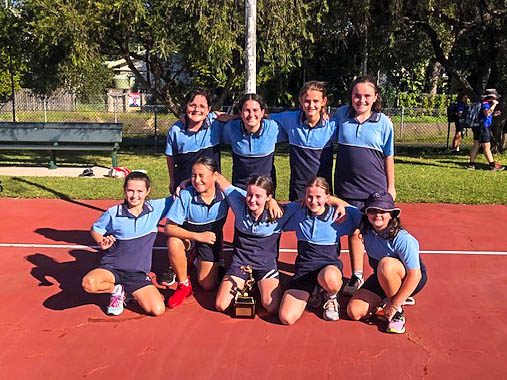 The Primary Netball Classic with Year 3 & 4 is well underway. The program begins the netball skills pathway that players can follow all the way through to Year 12.

The girls have some amazing Secondary coaches who, with the guidance of Mrs Gray, help them develop teamwork, refine their ball skills and inspire a lot of fun! Each session is spent training with their team before the four teams face off against each other for a game. We can’t wait to see which team comes out on top! 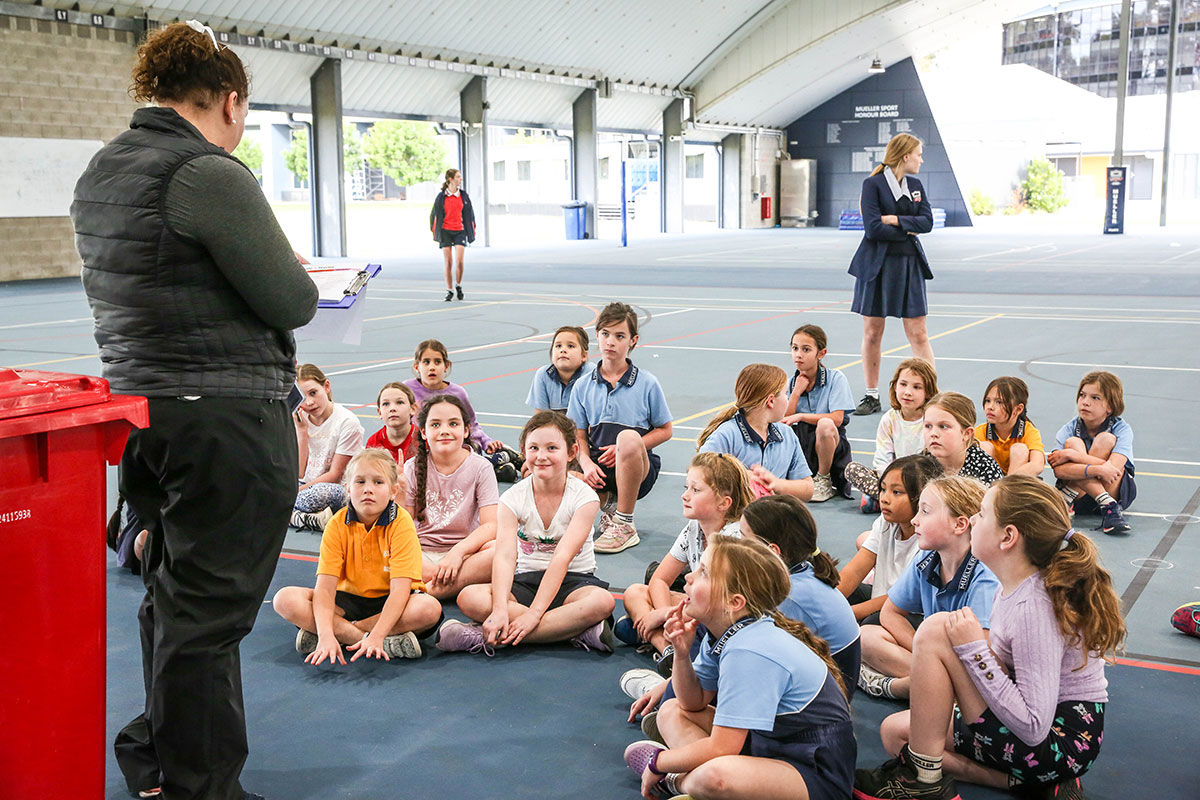 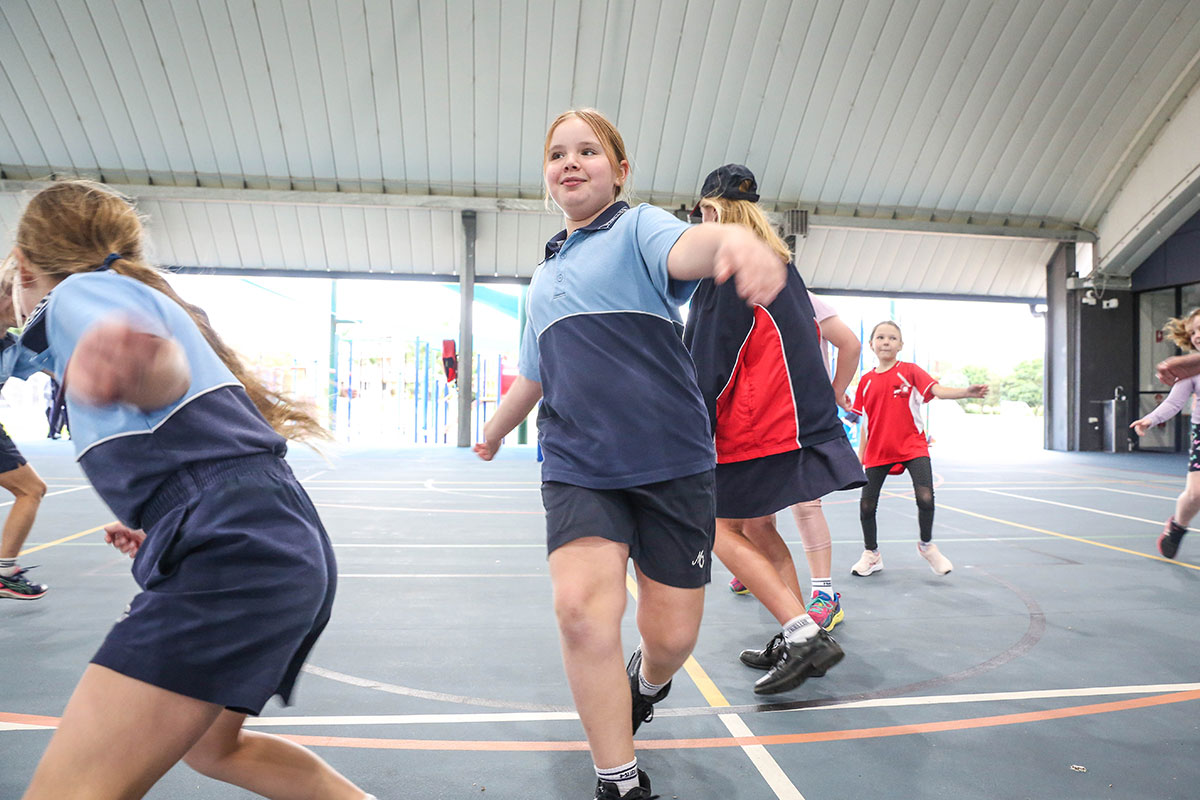 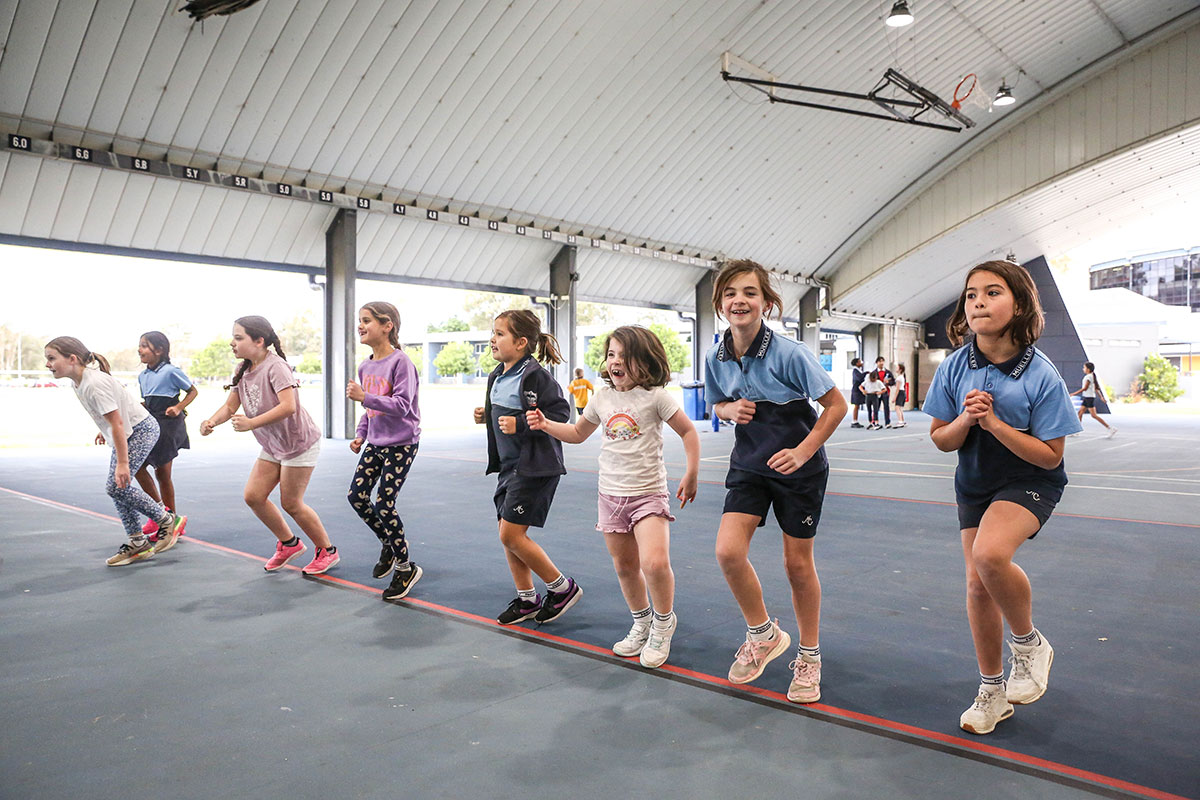 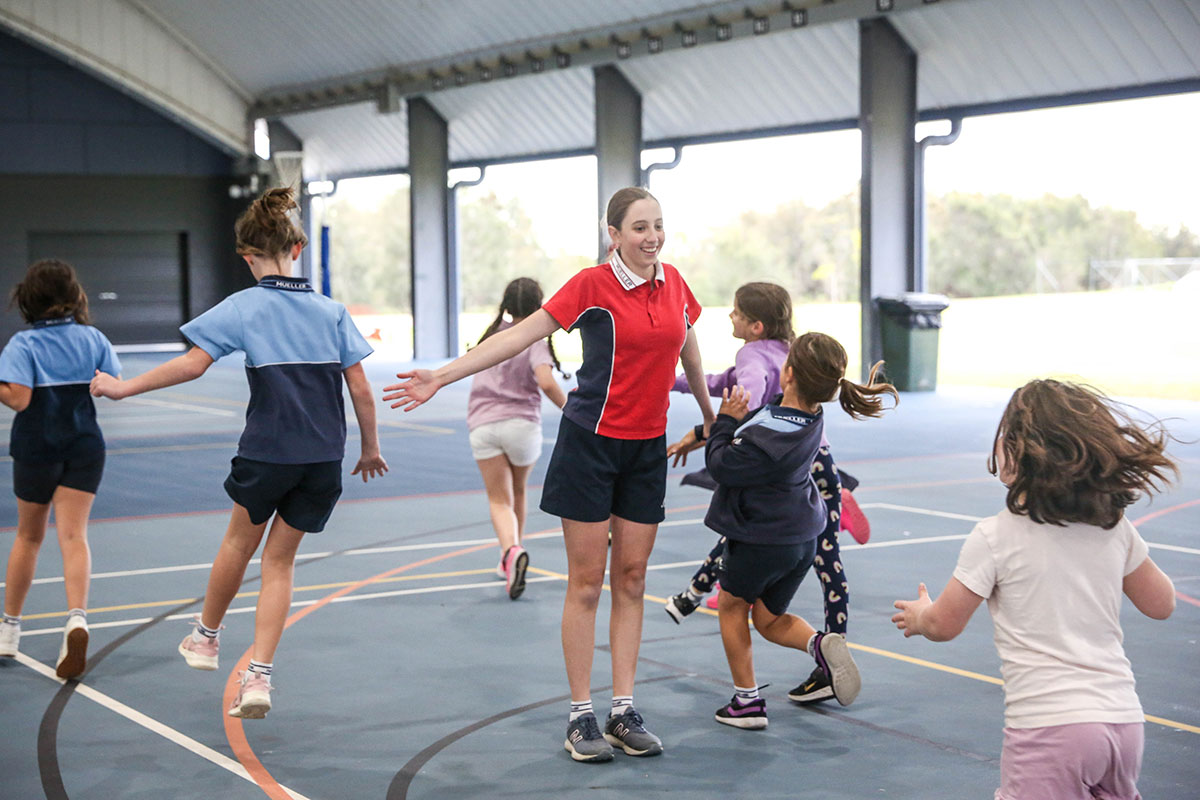 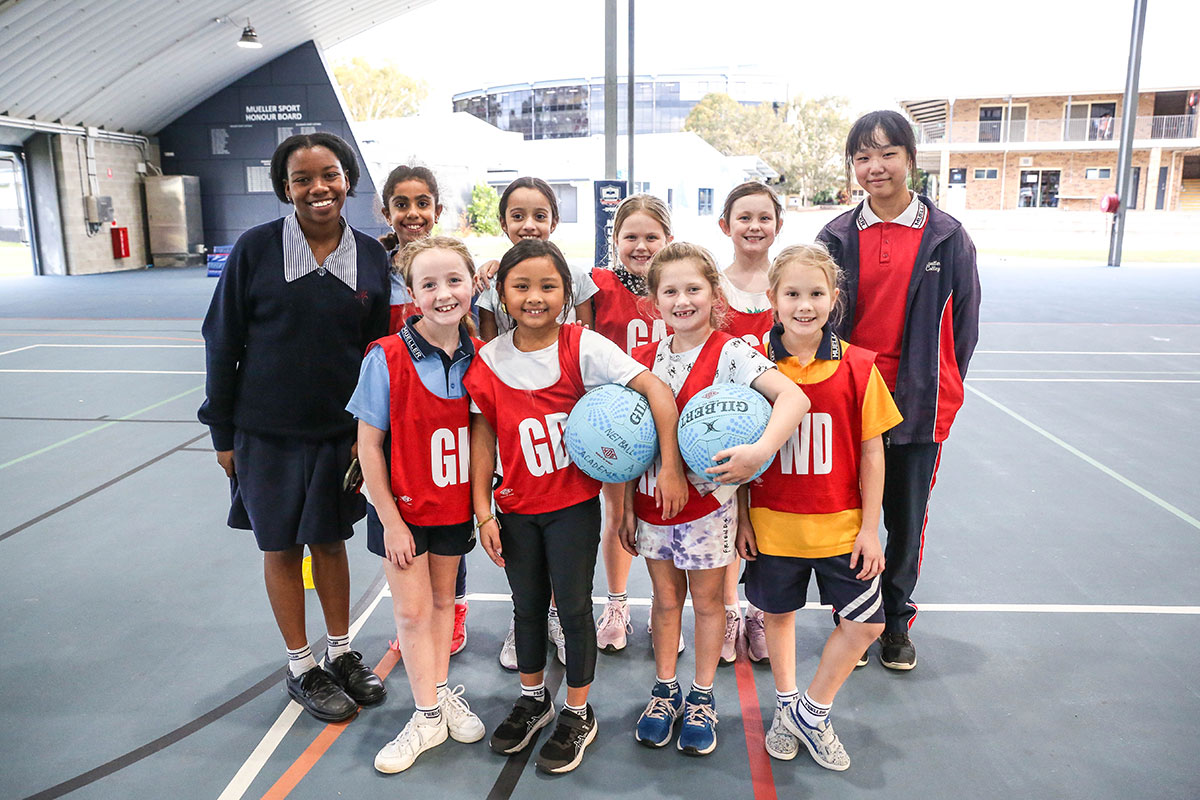 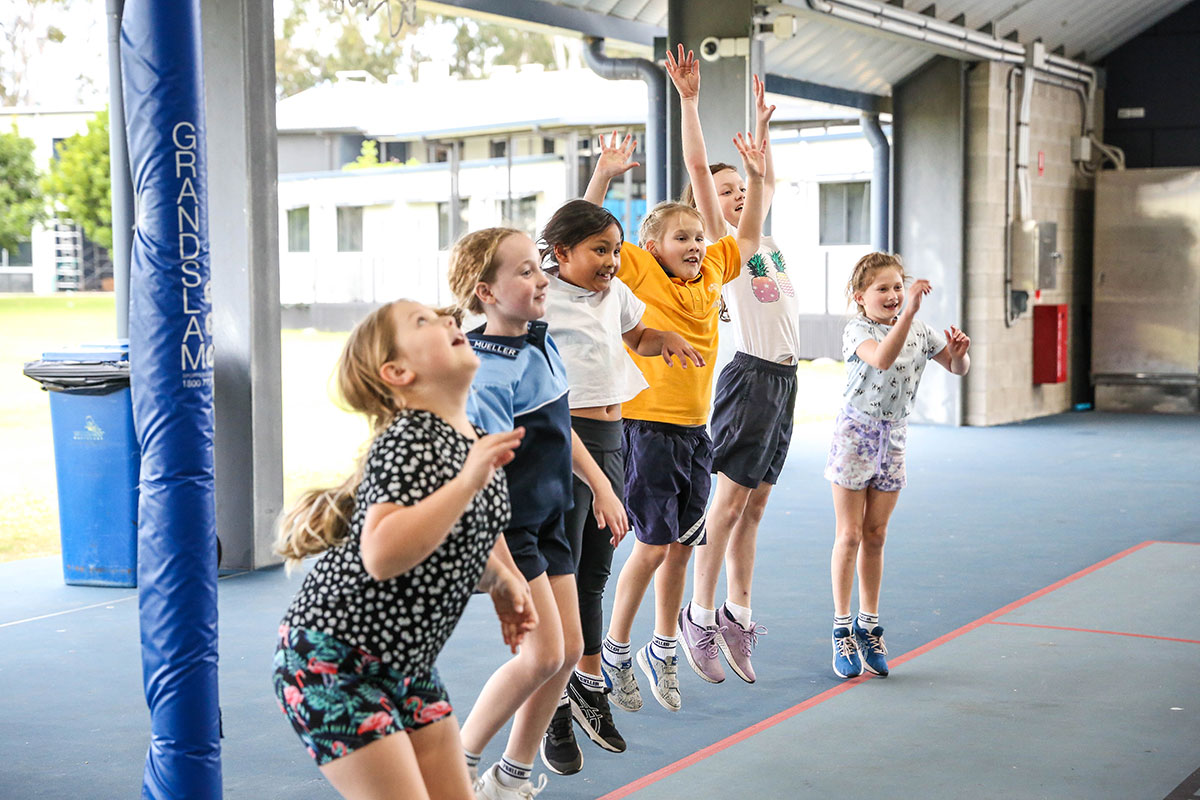 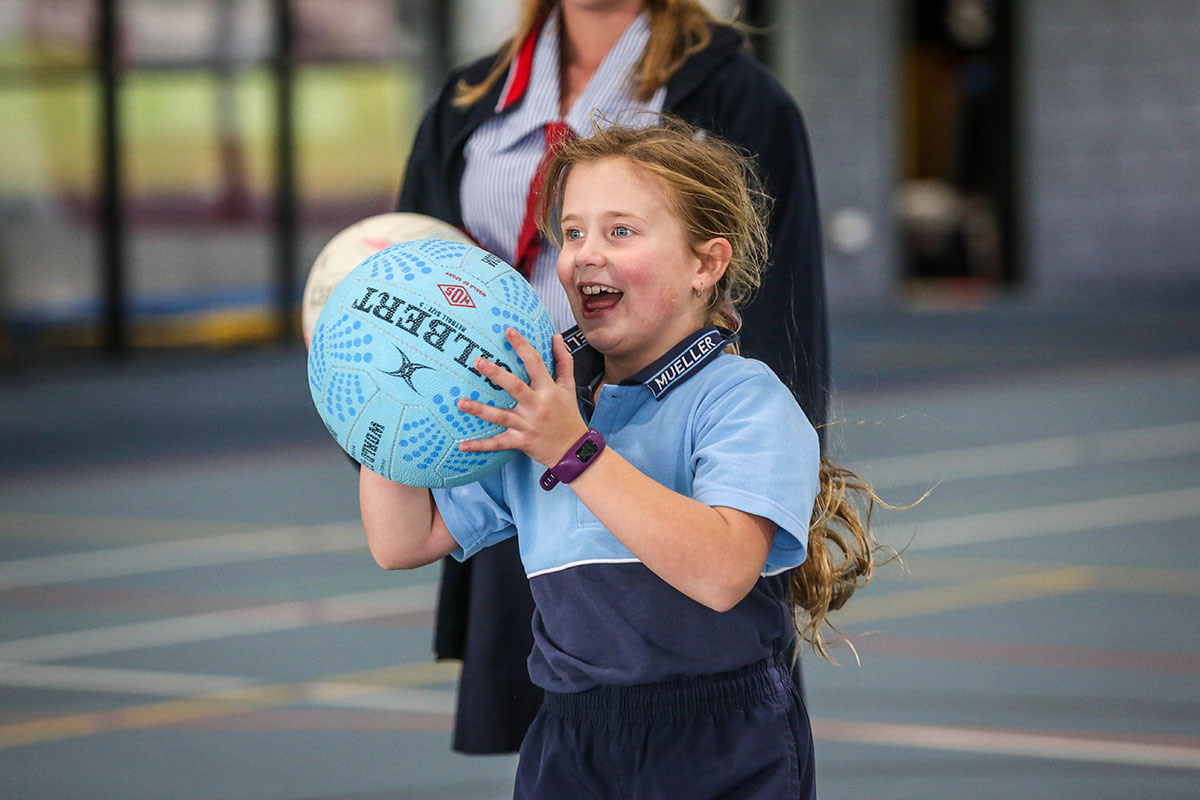 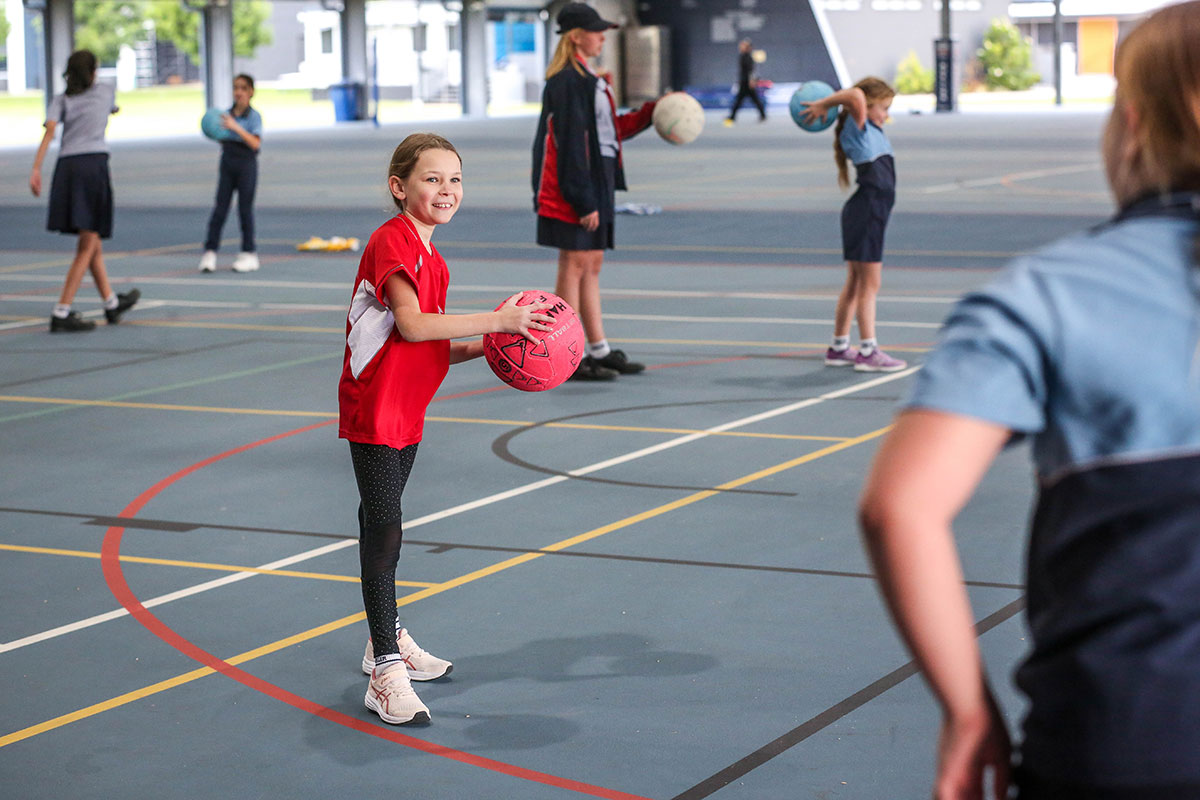 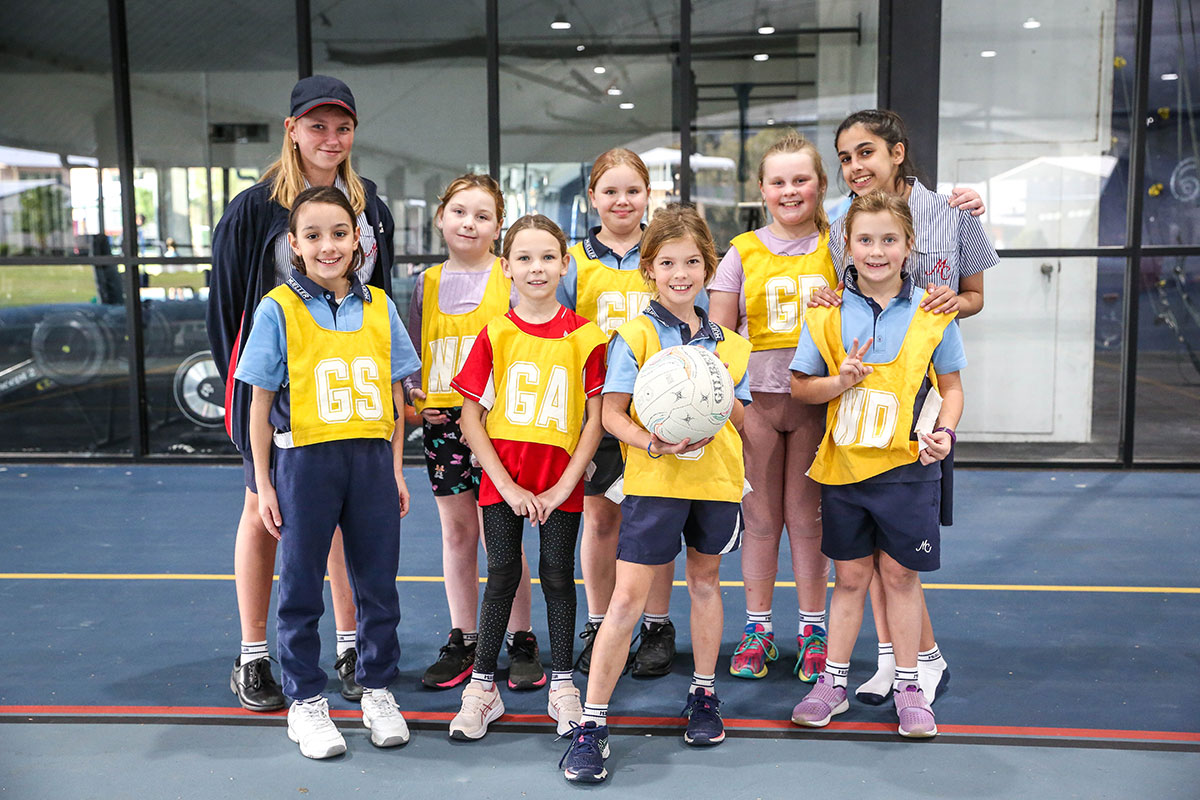 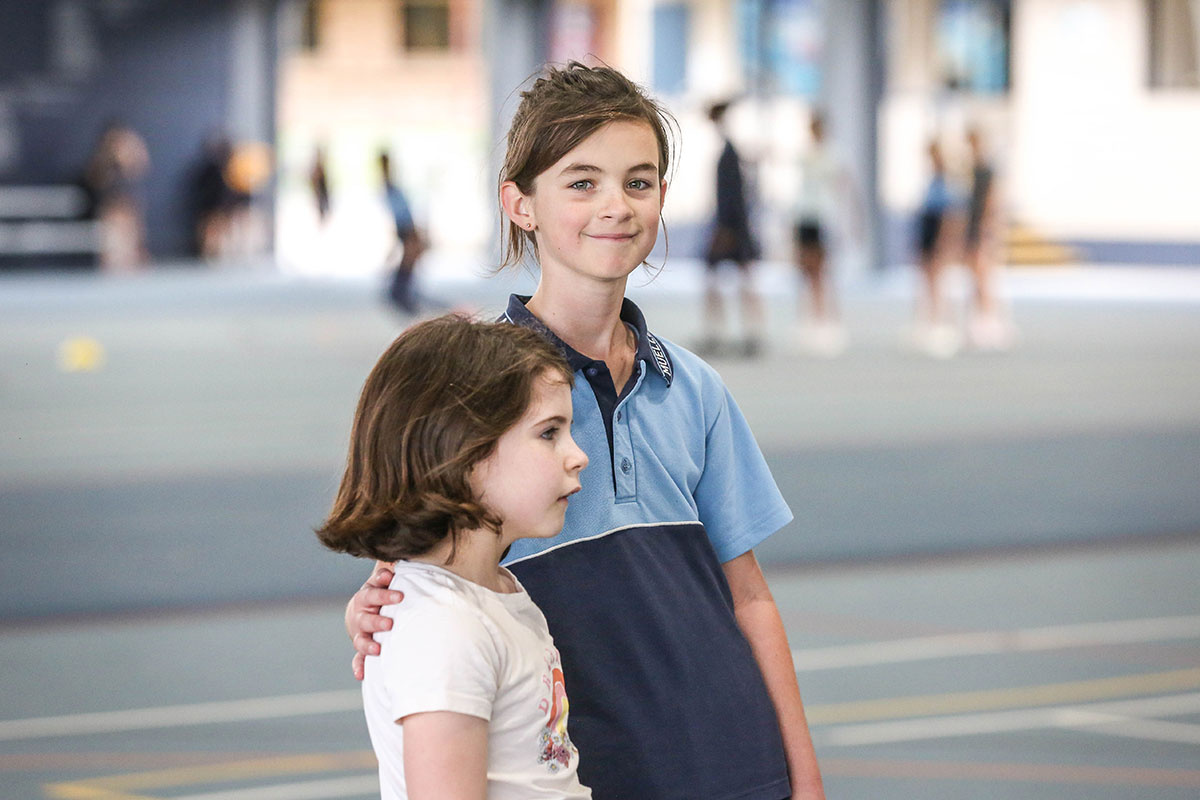 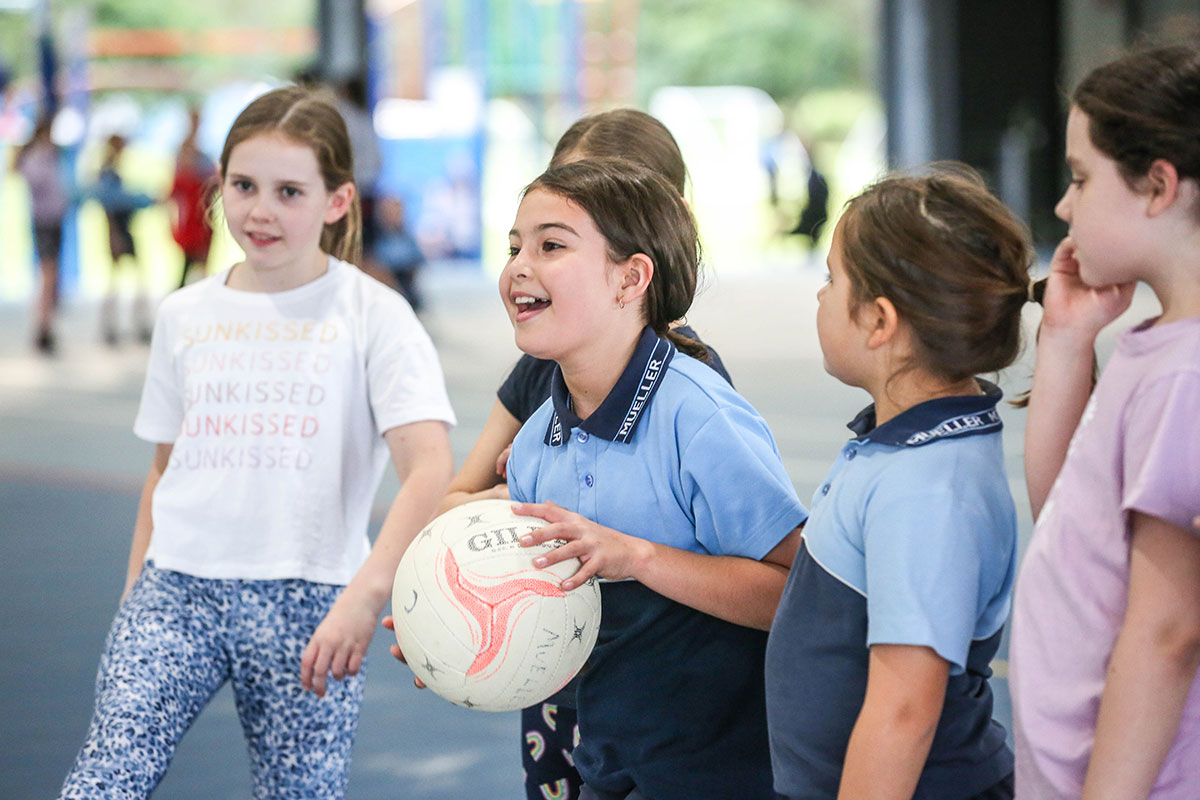 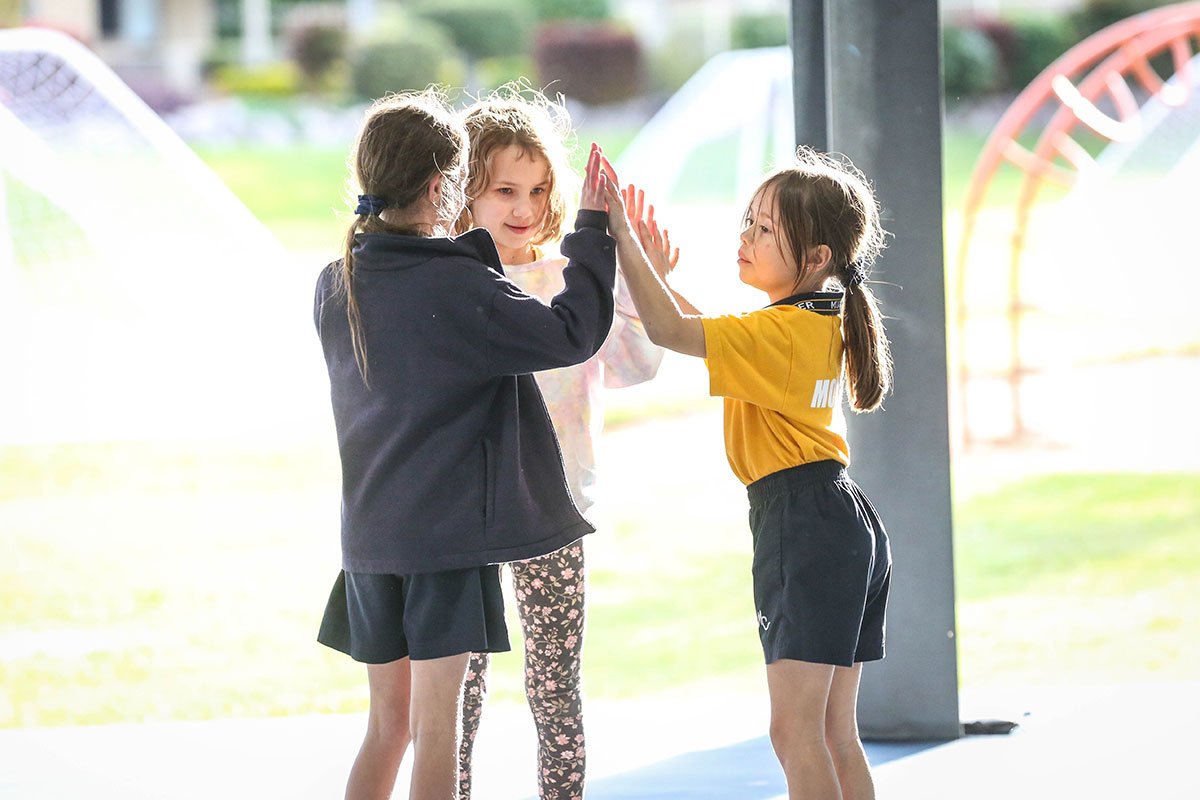 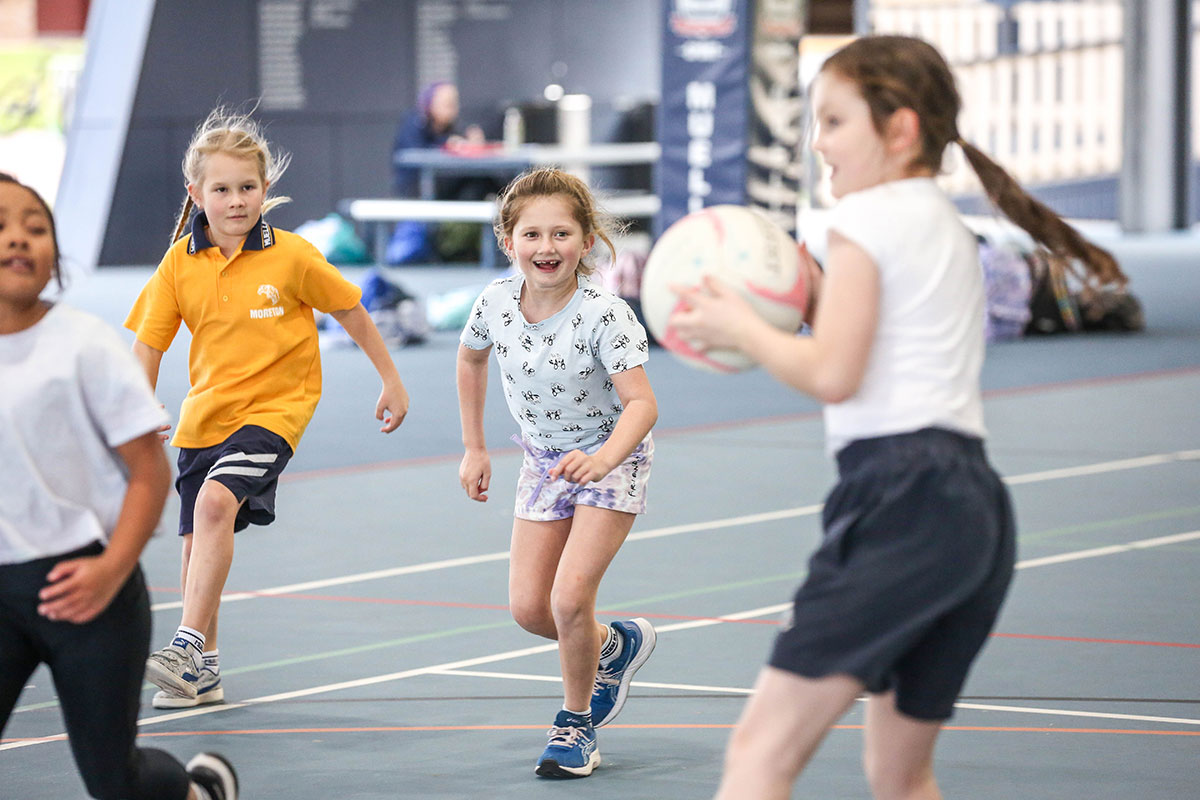 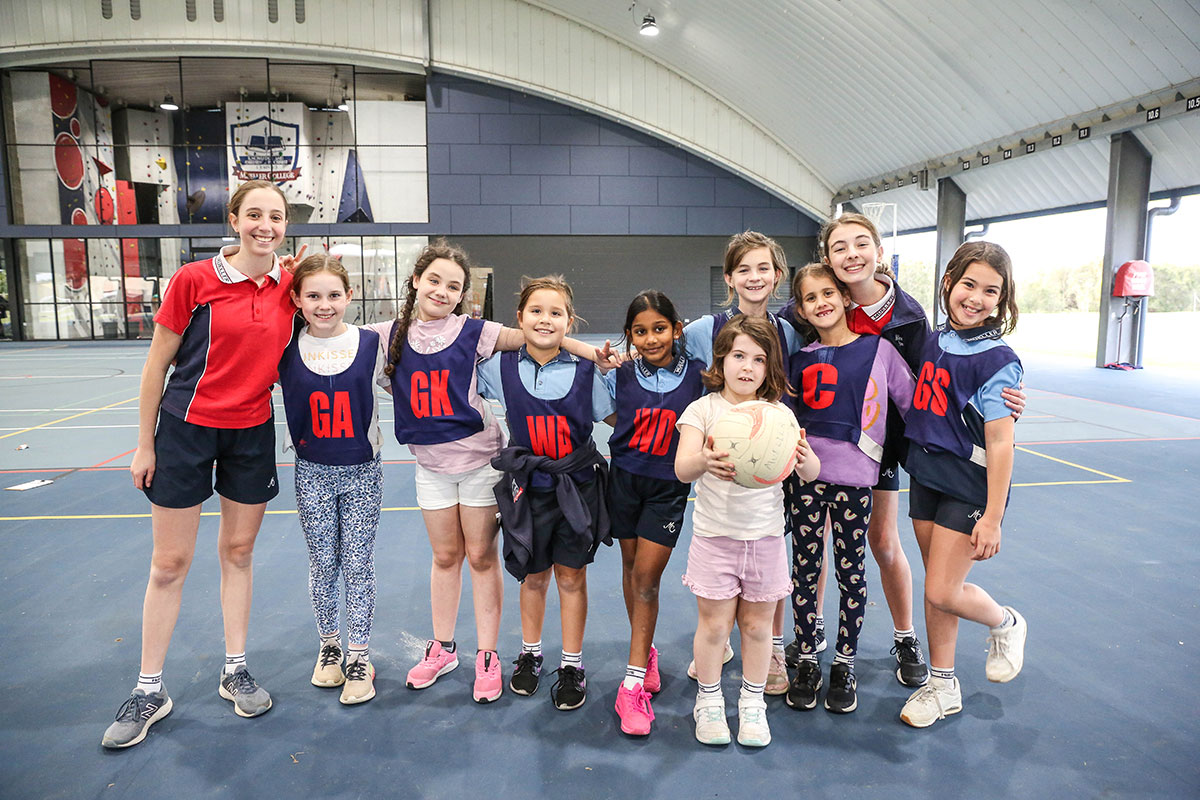 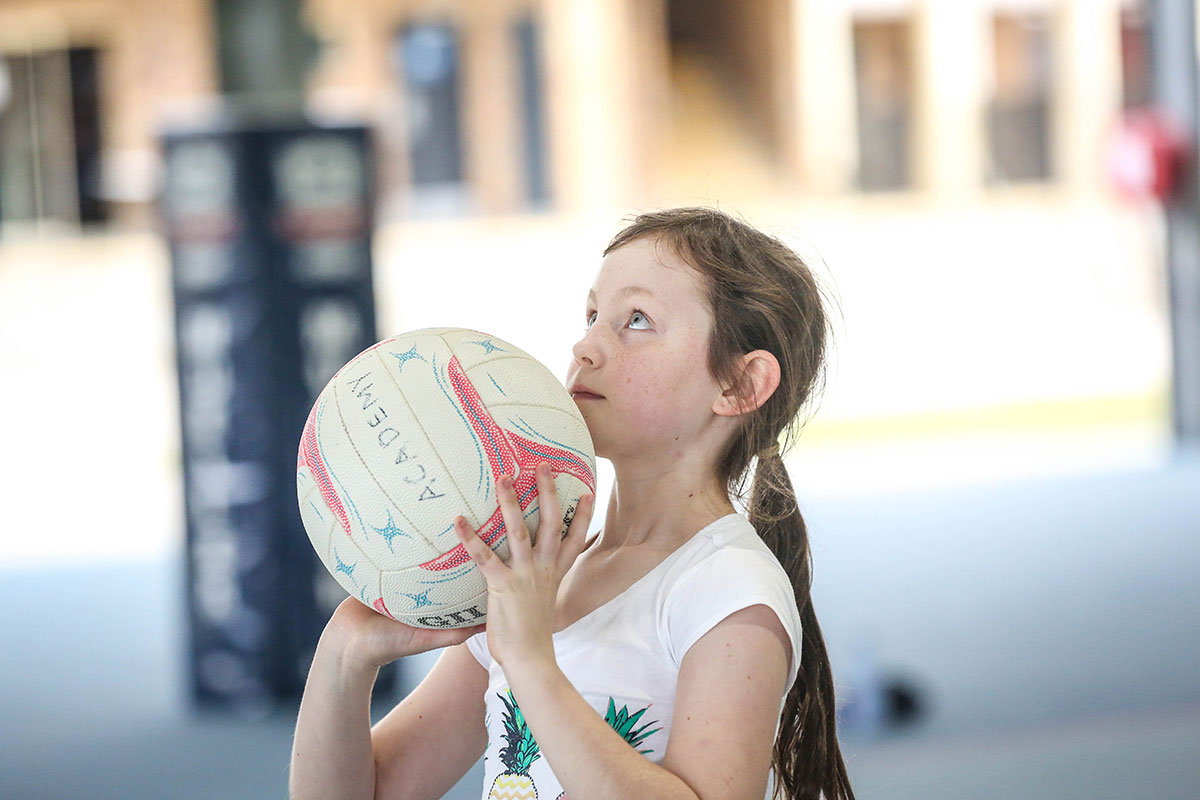 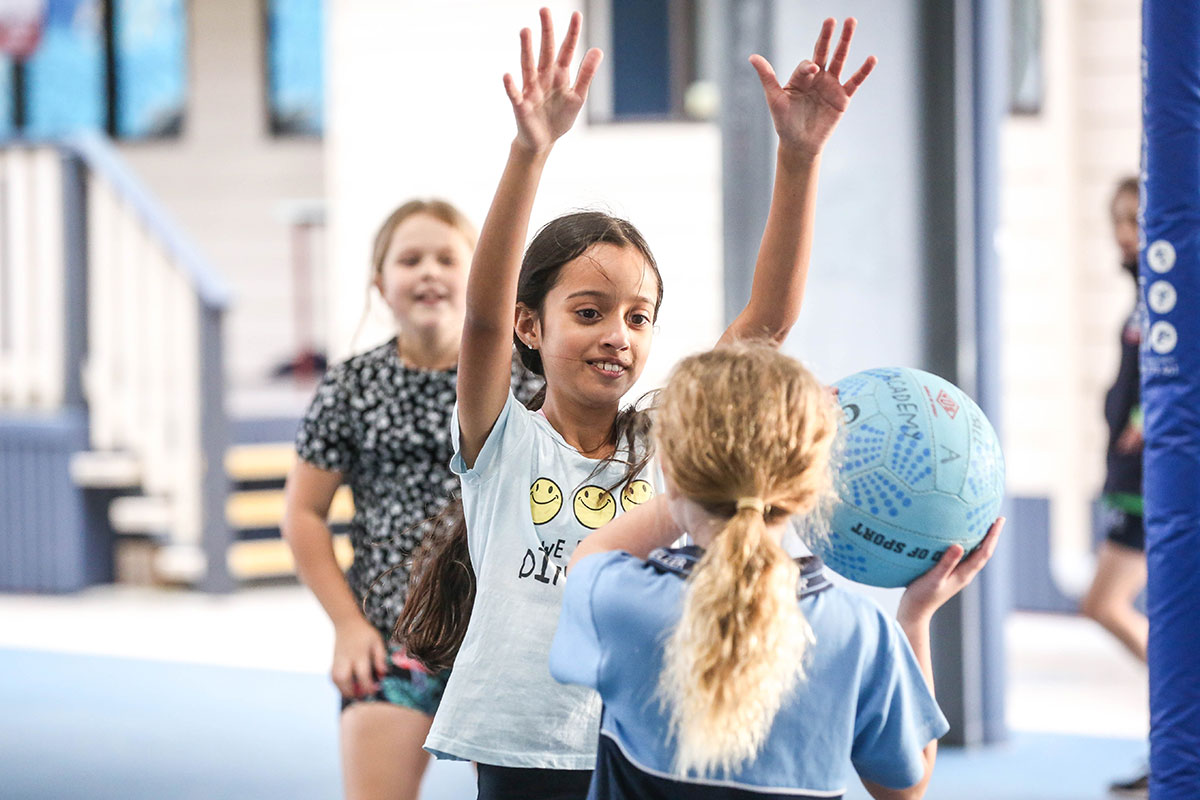 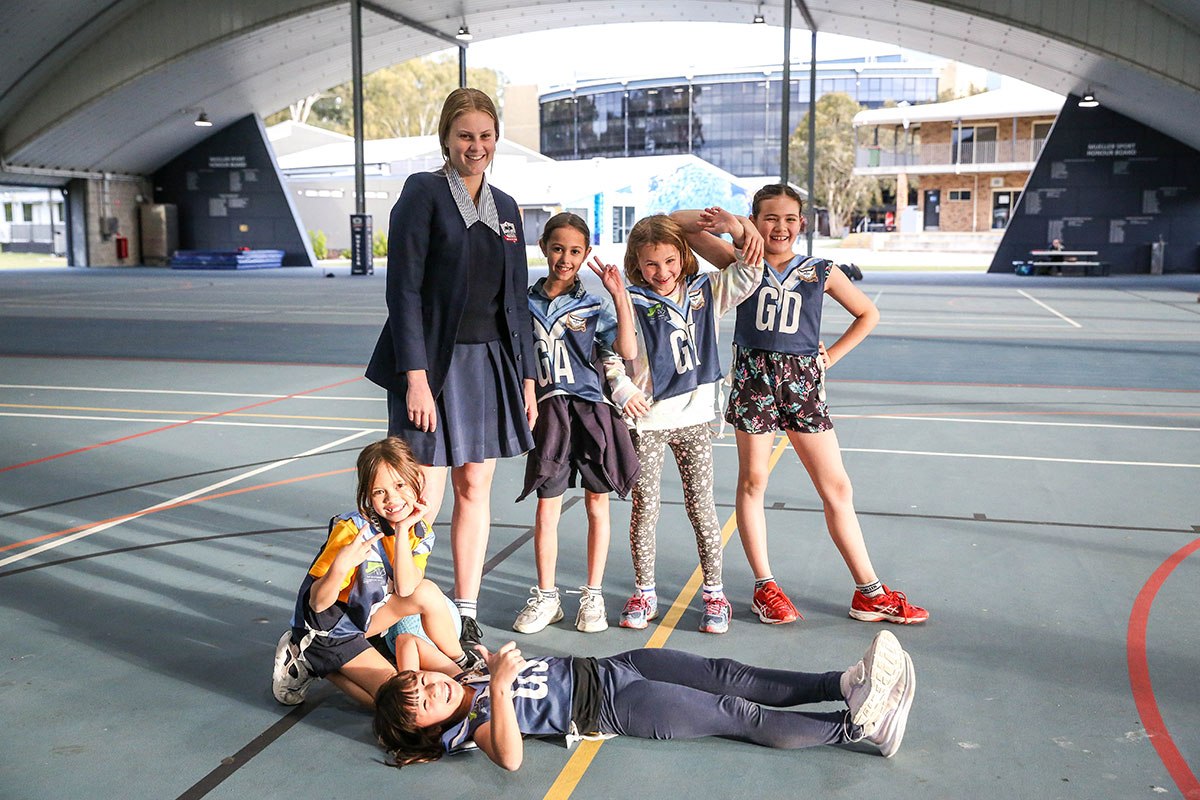 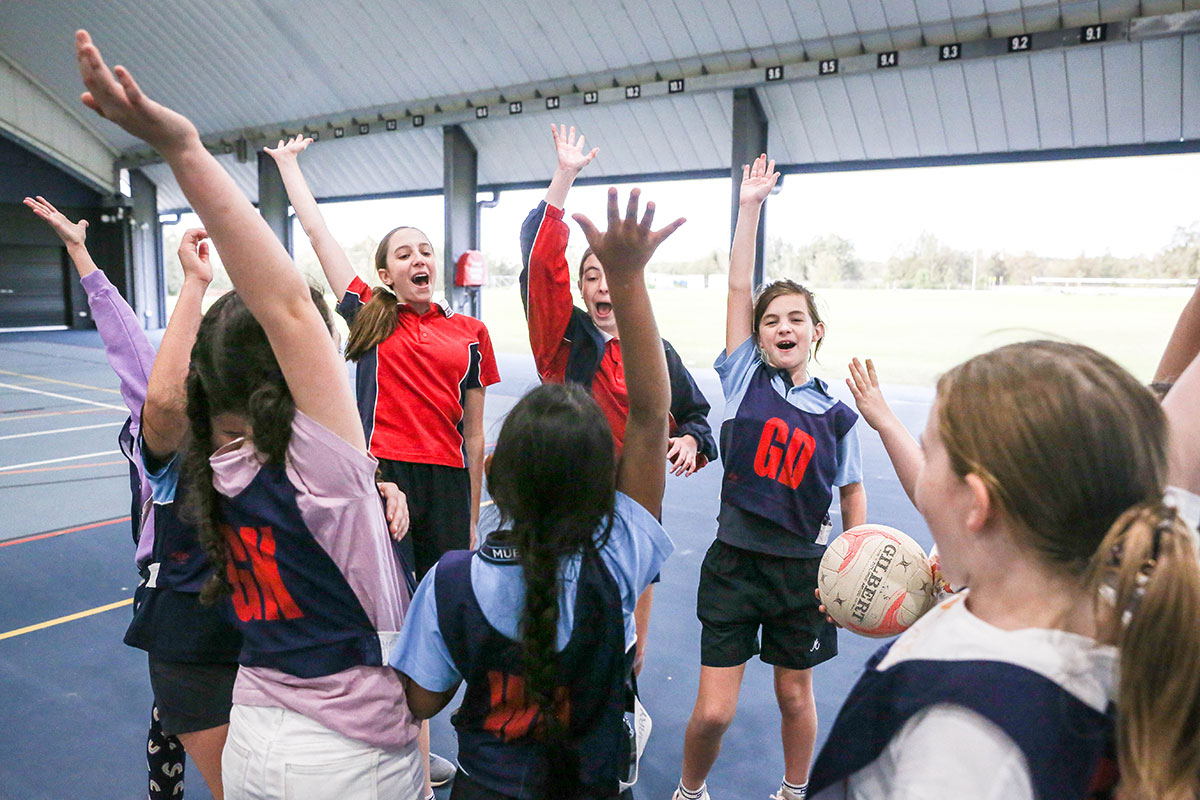 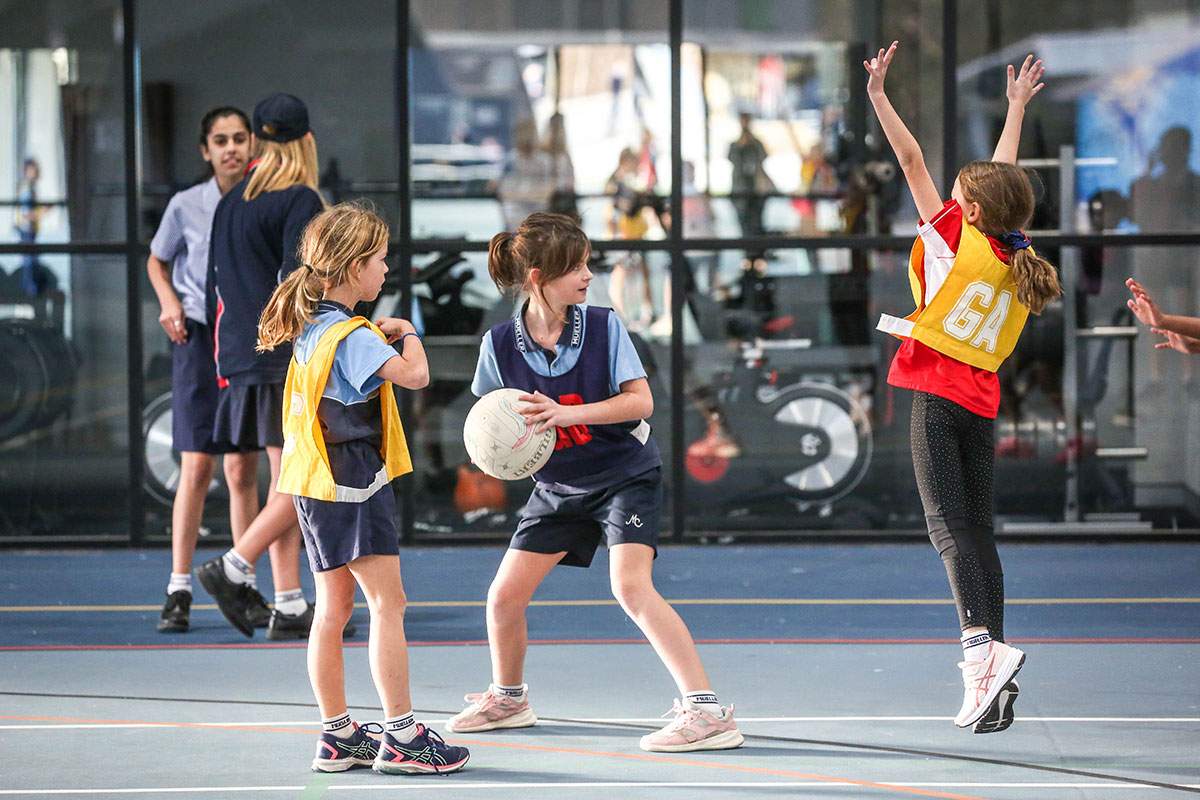 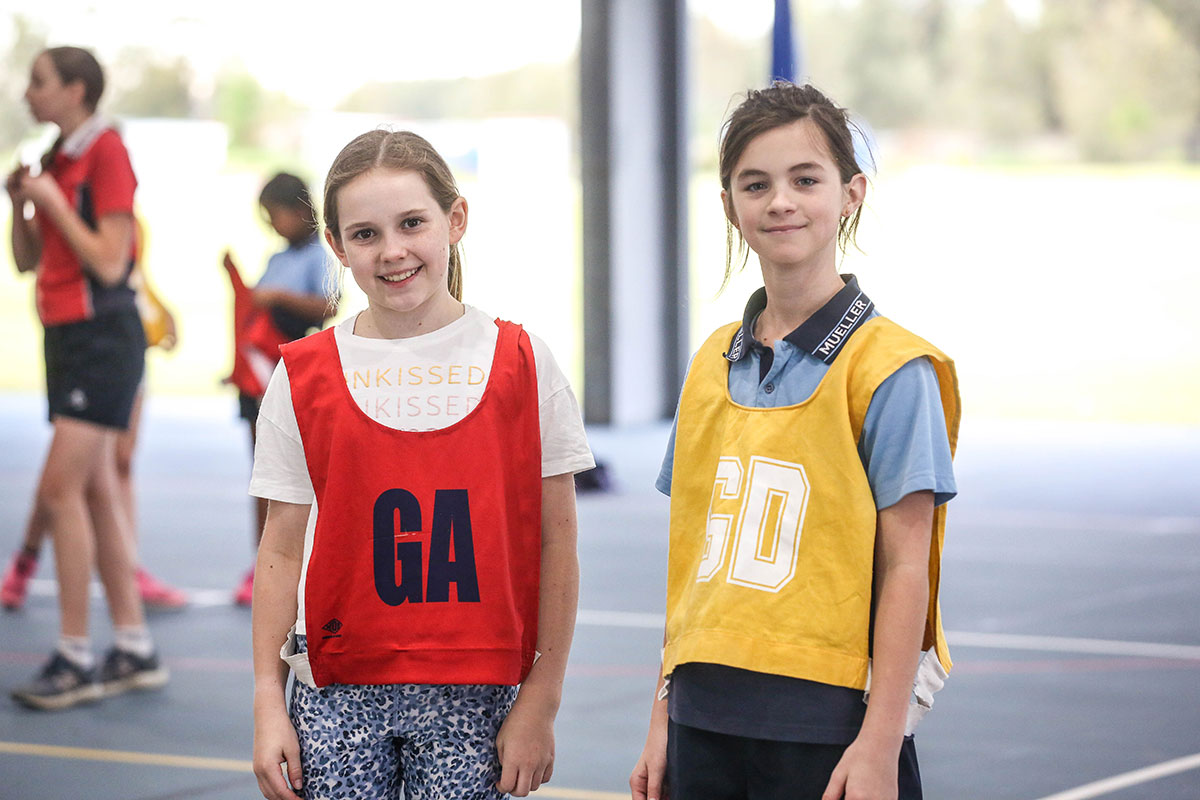