The preliminary rounds in College Square earlier in the month were running hot with some bringing their own competition grade cubes from home and others just giving it a go. While the tournament drew participants from all age groups, Year 7 boys dominated the event from the start in both numbers and results…until Yr 9 competitor, Joel, blitzed the field with a sub-20 second time. Yr 7 student, Ezekiel, came in just behind him to win a place in the finals with a time of 22 seconds.

At the finals, the competitors played 3 rounds and took the average as their final time. Joel had the odds in his favor (having memorised over 100 solving algorithms) but after an upset in one of his rounds gave him an average time of 29.5, Ezekiel came through to cement his reign as the 2022 champ with an average time of 28 seconds flat! 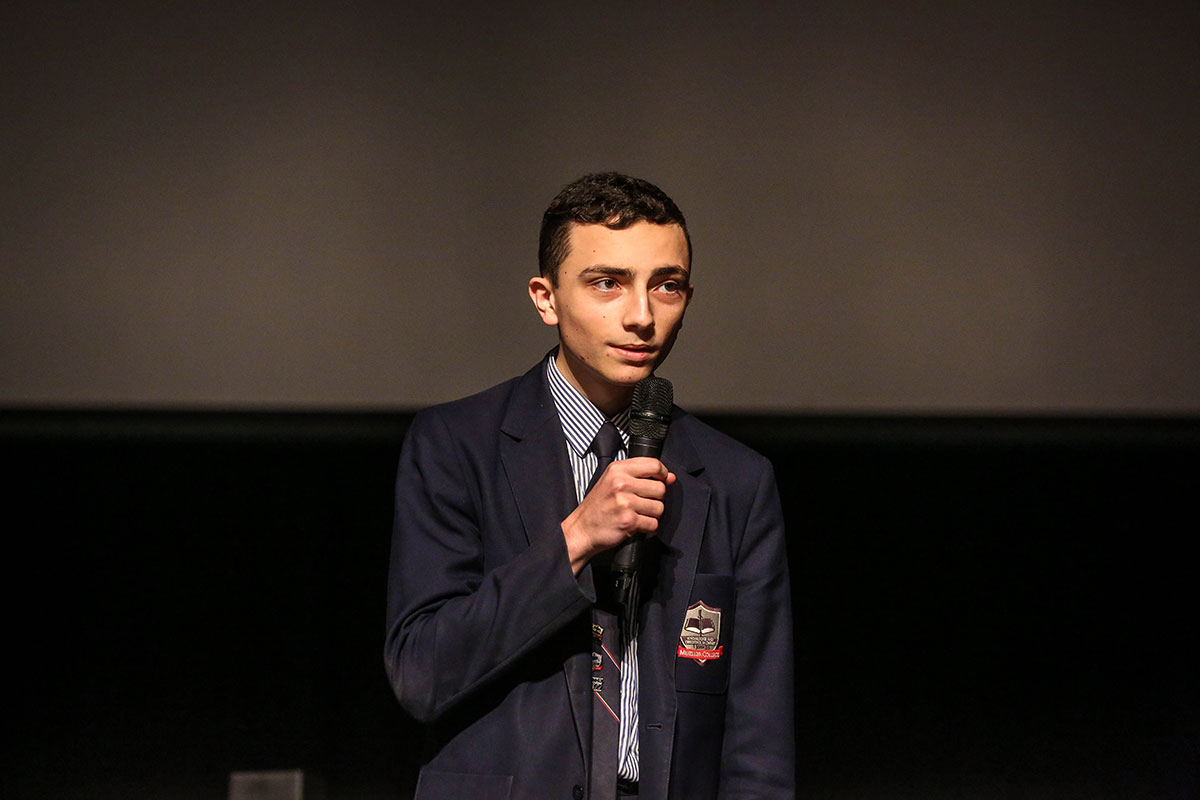 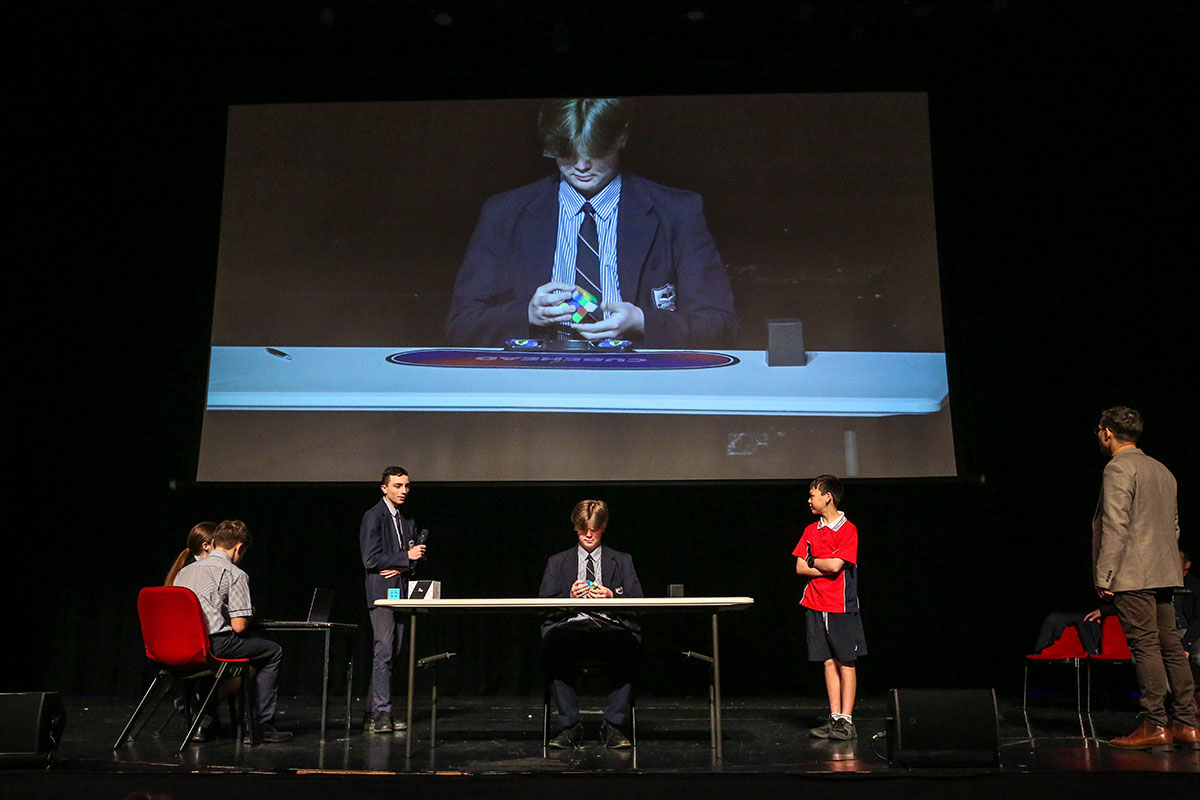 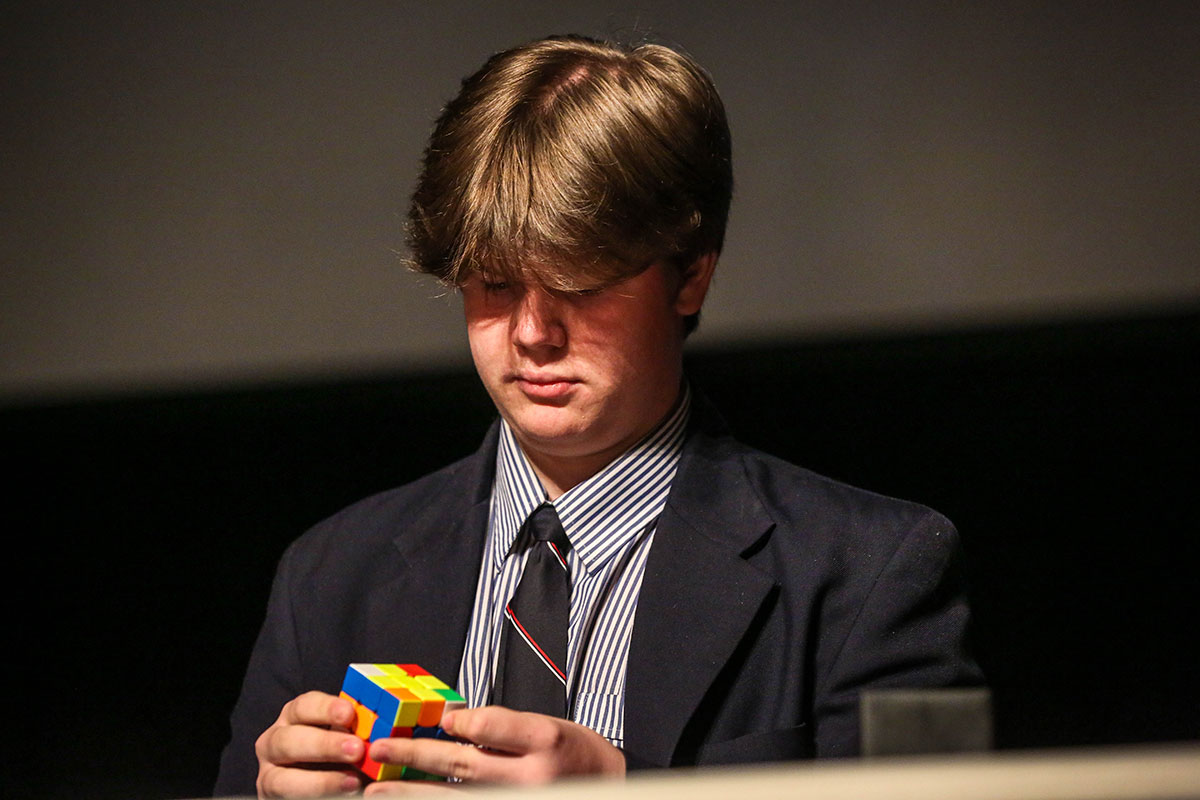 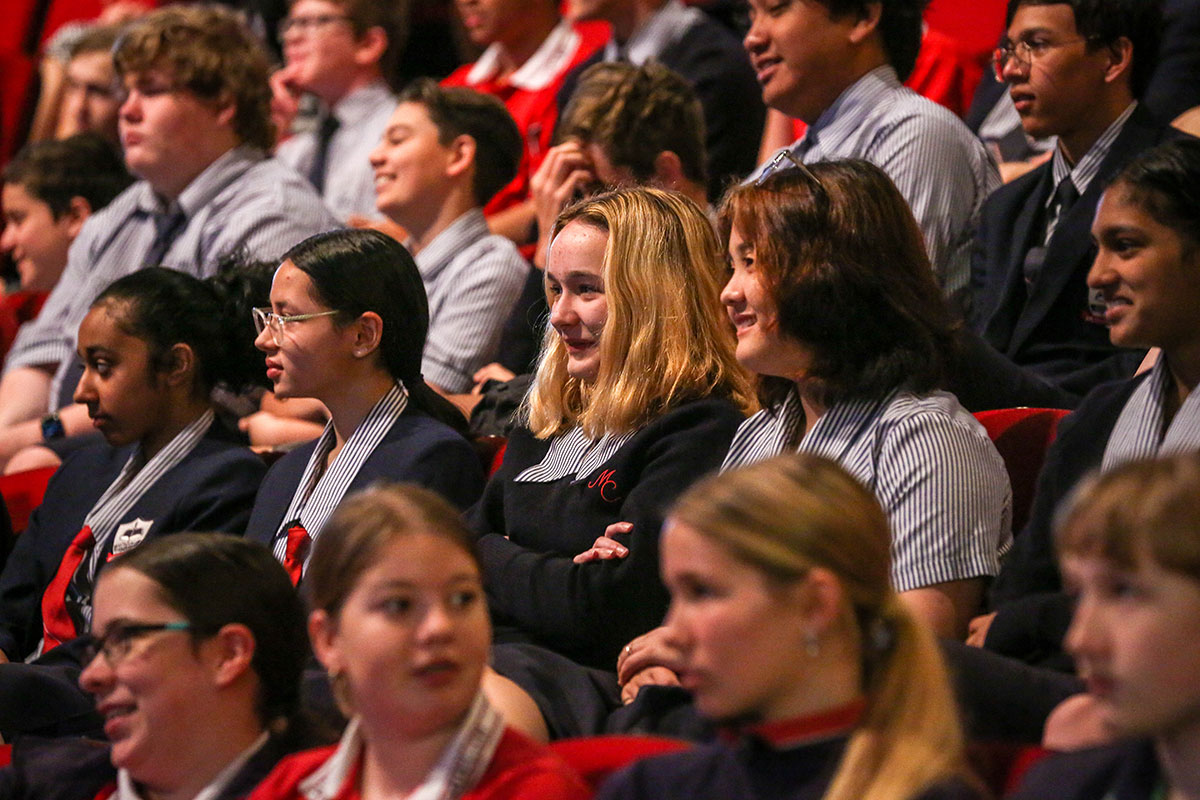 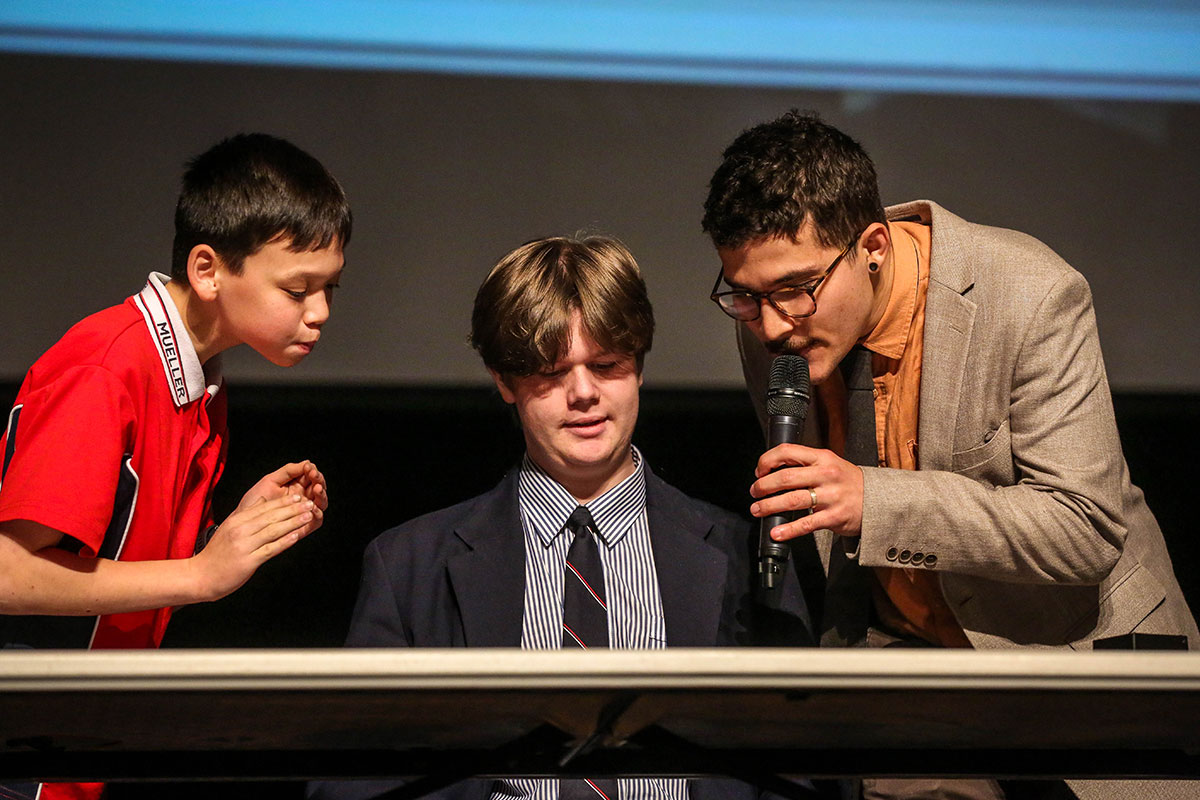 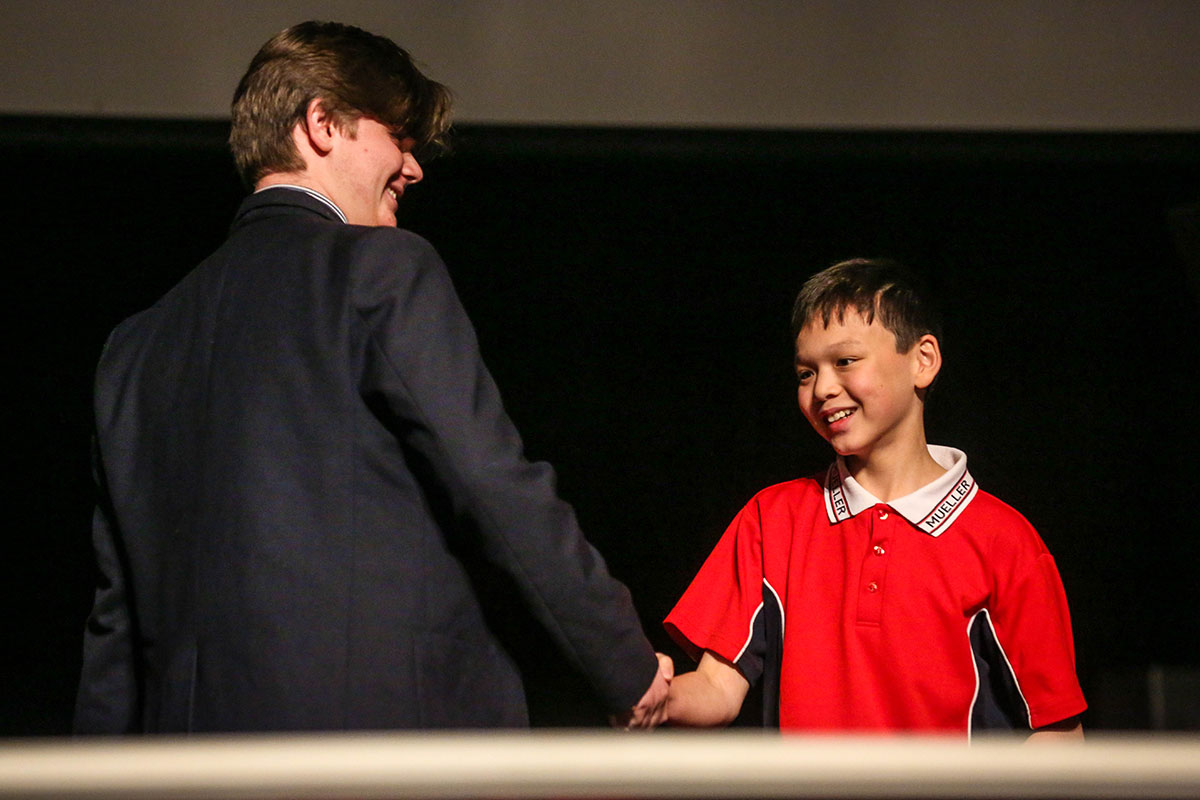 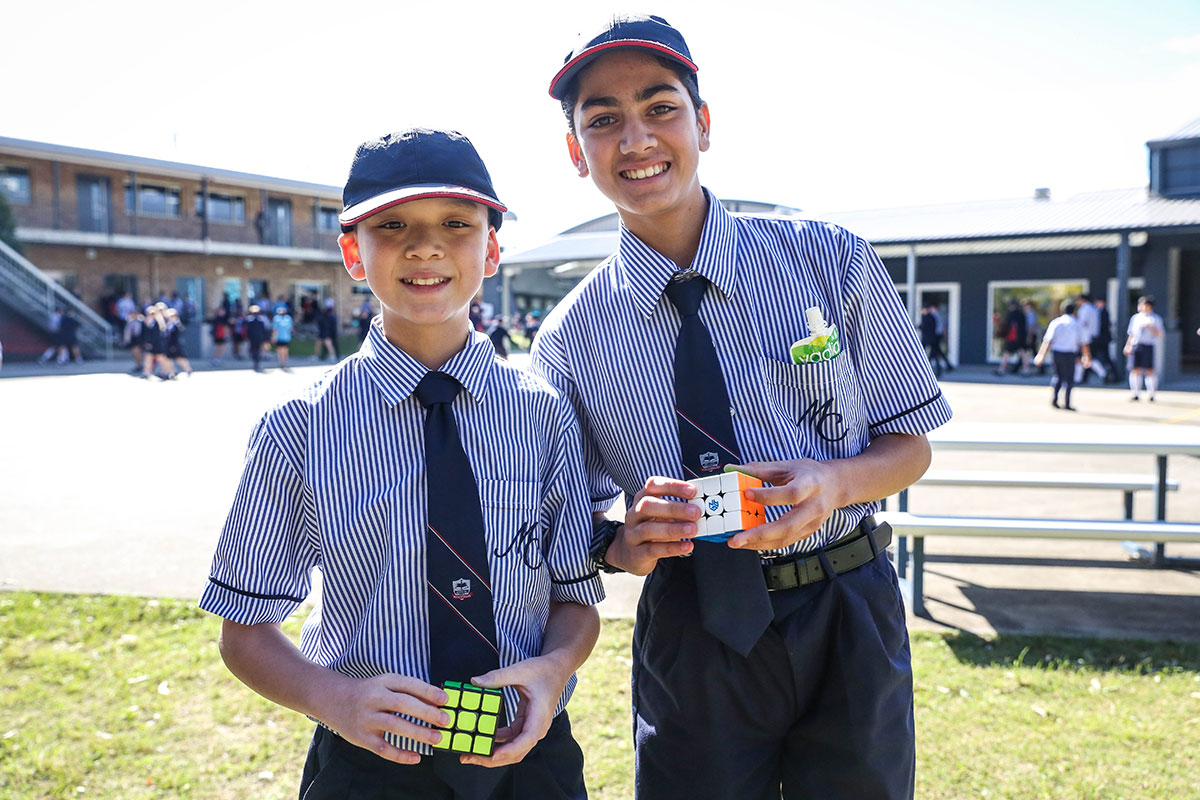 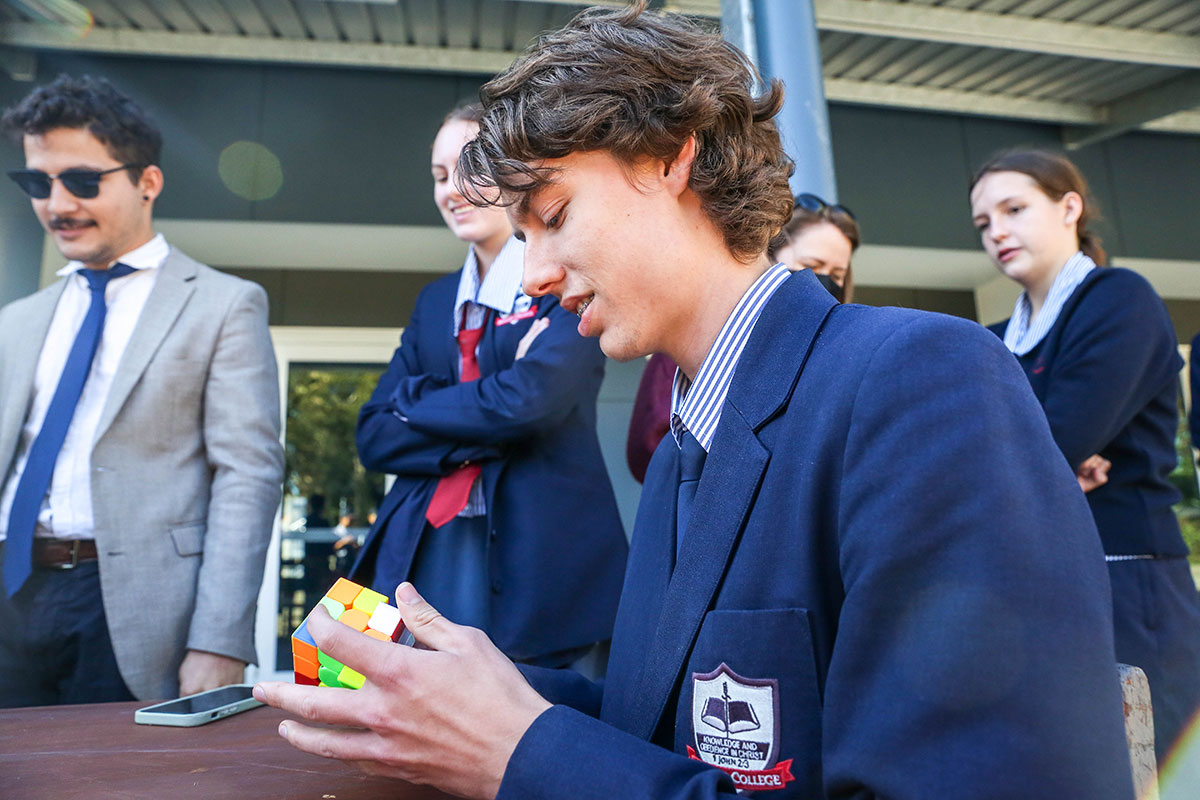 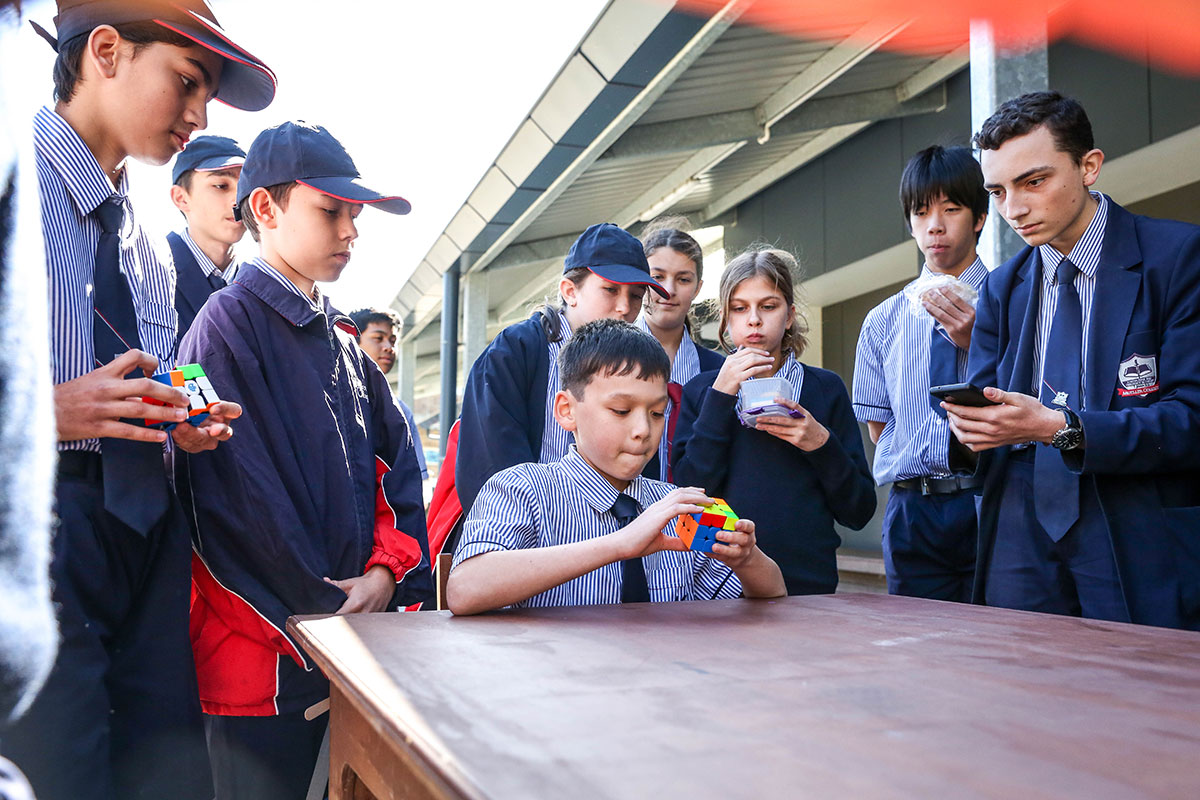 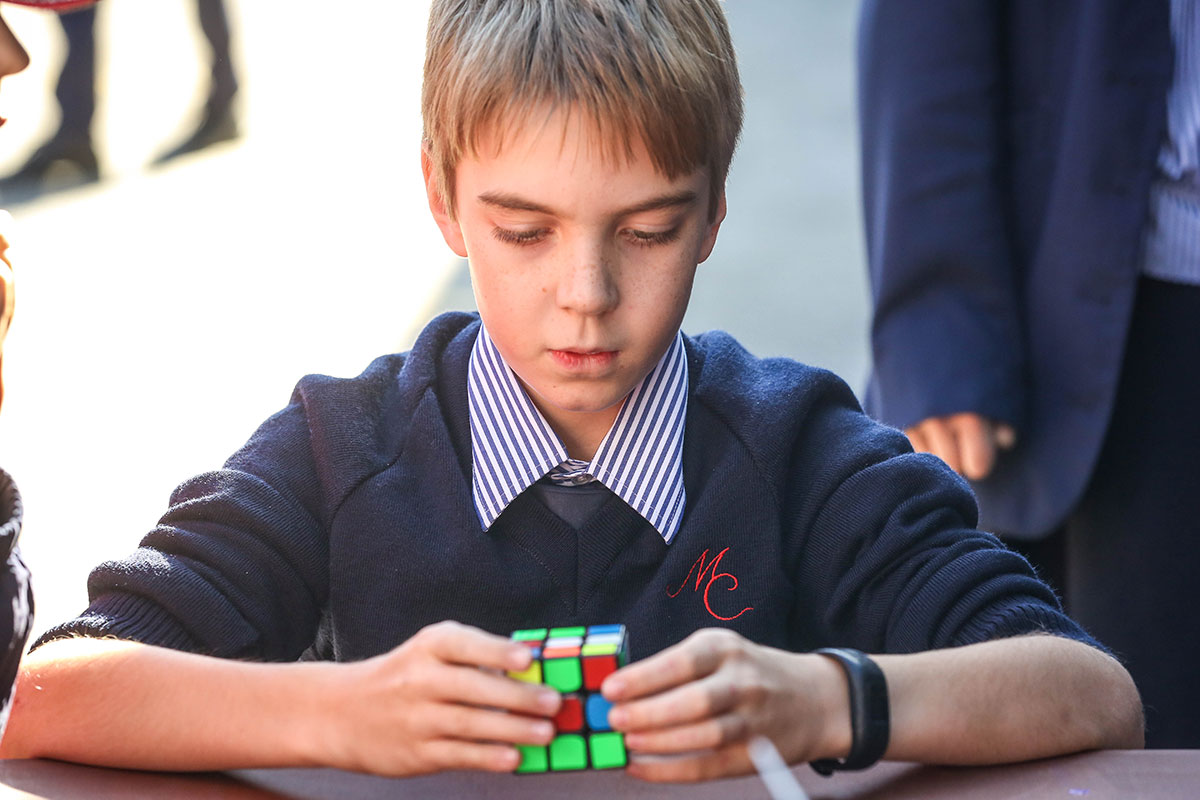 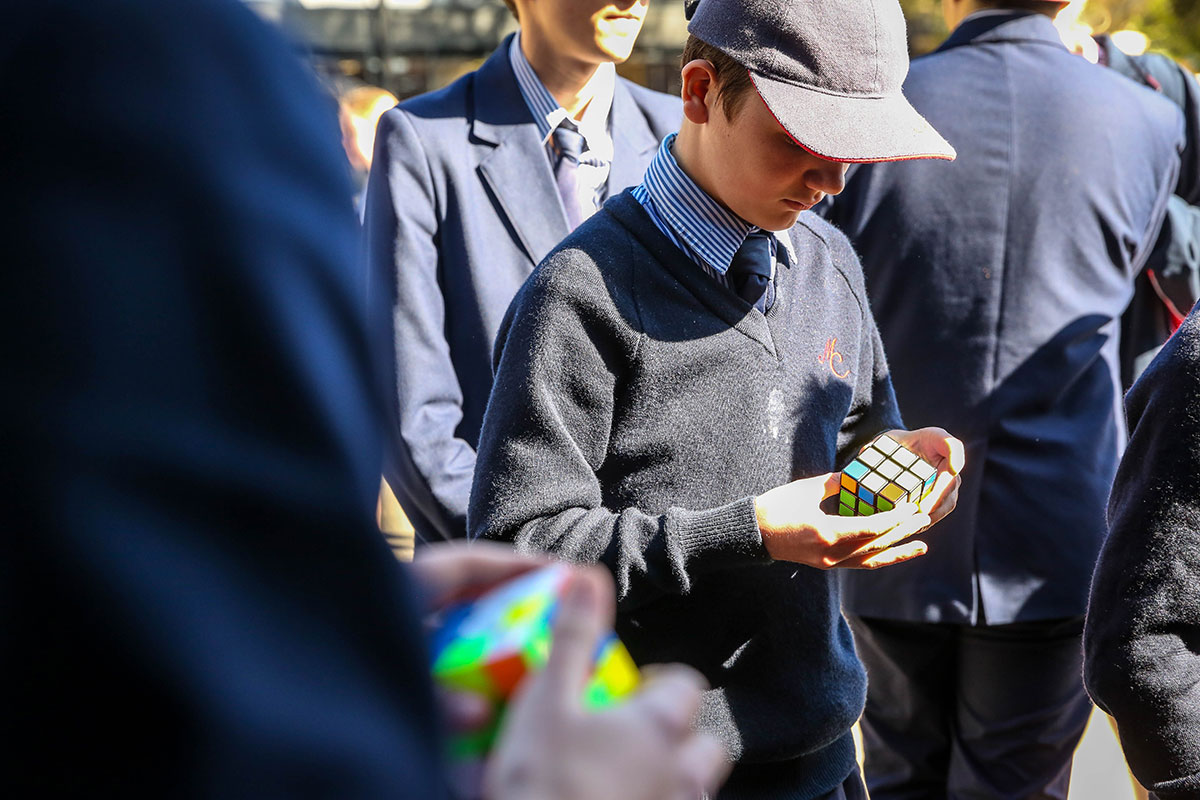 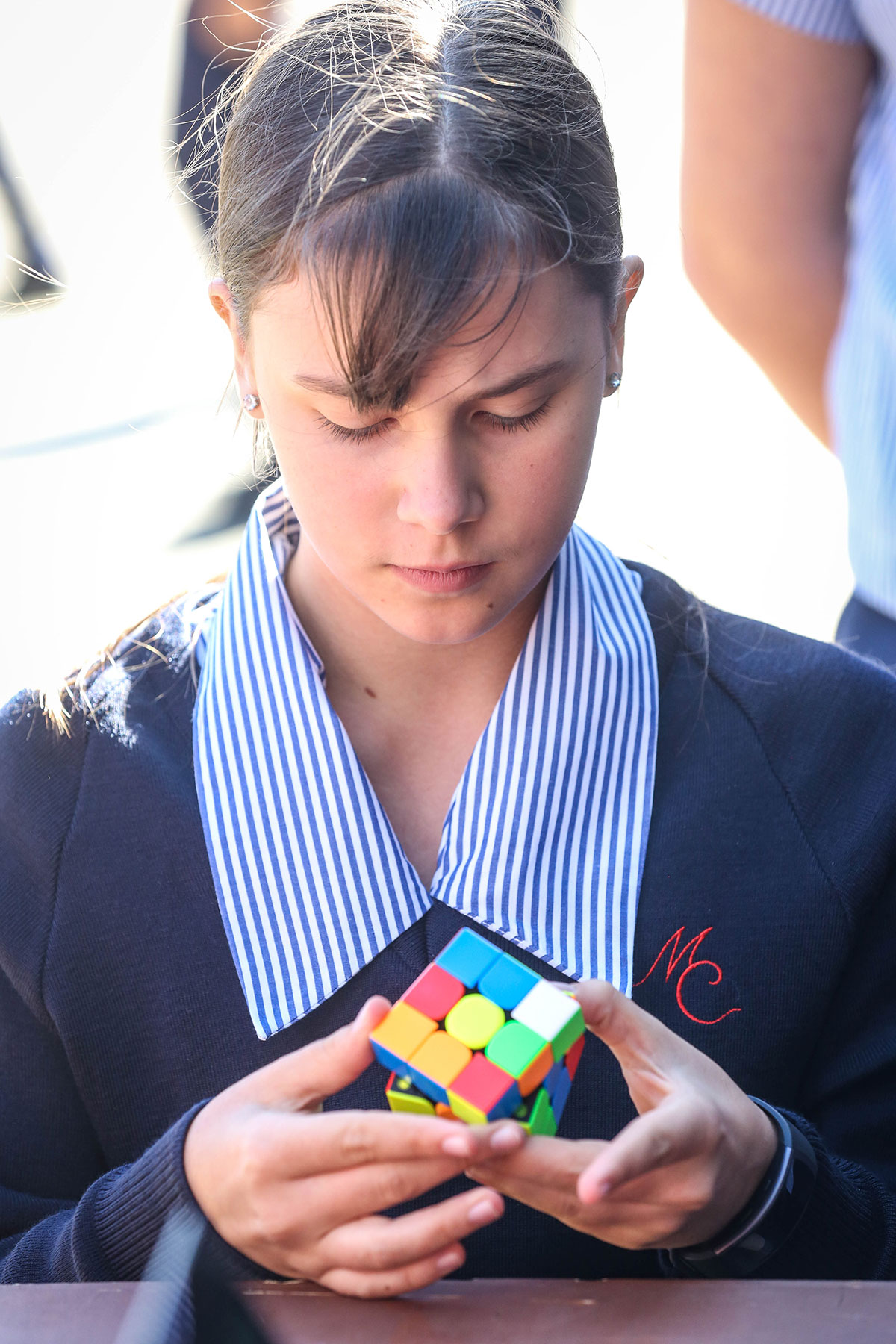 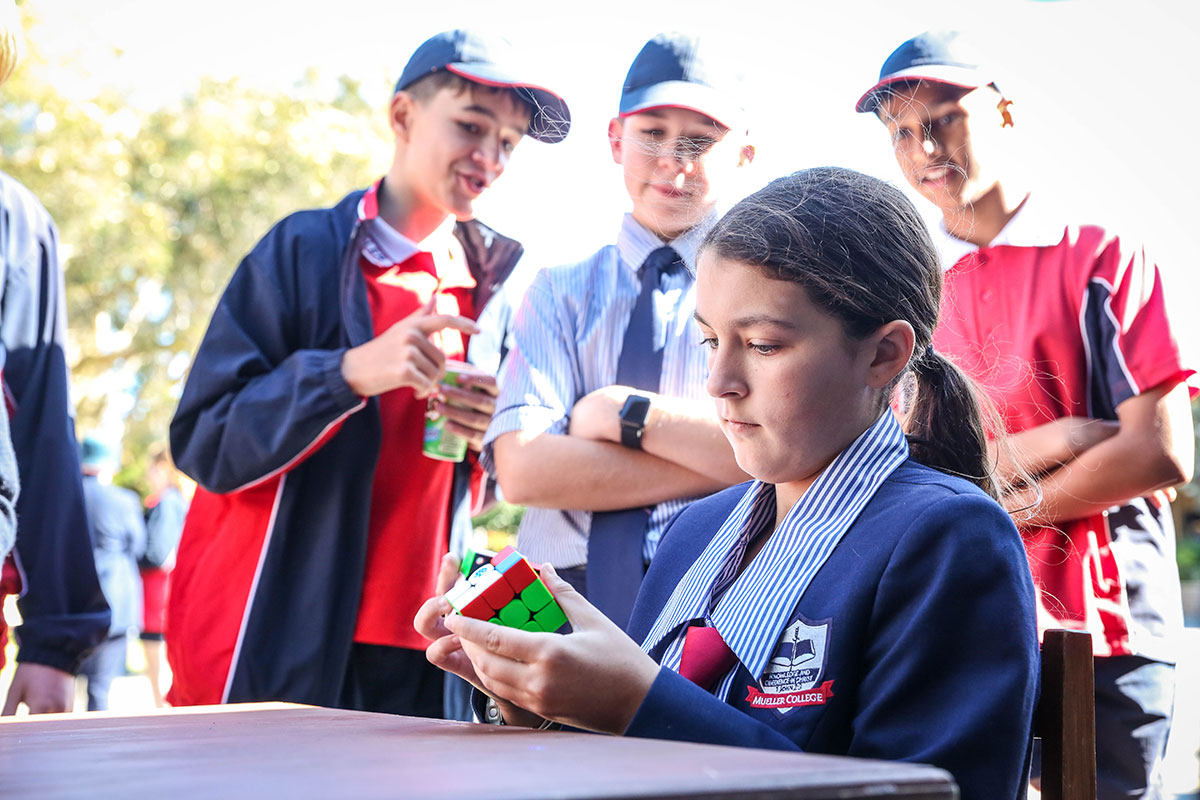 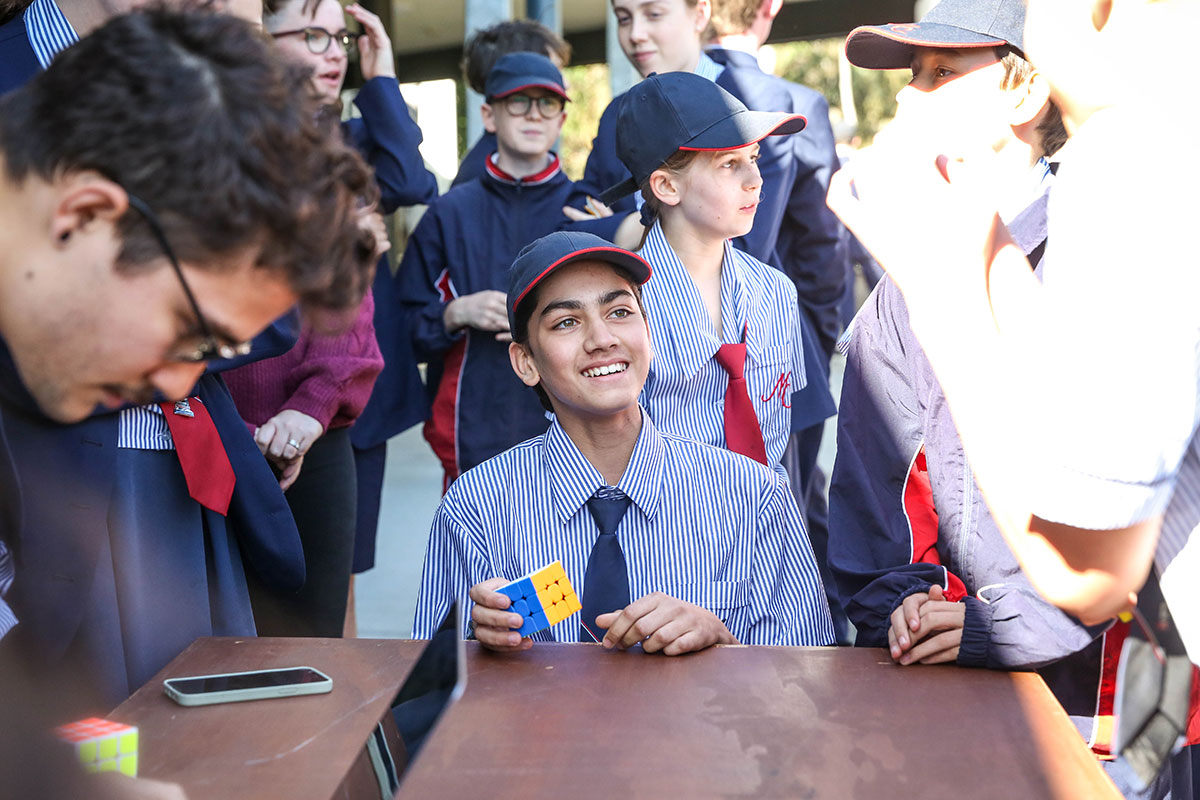 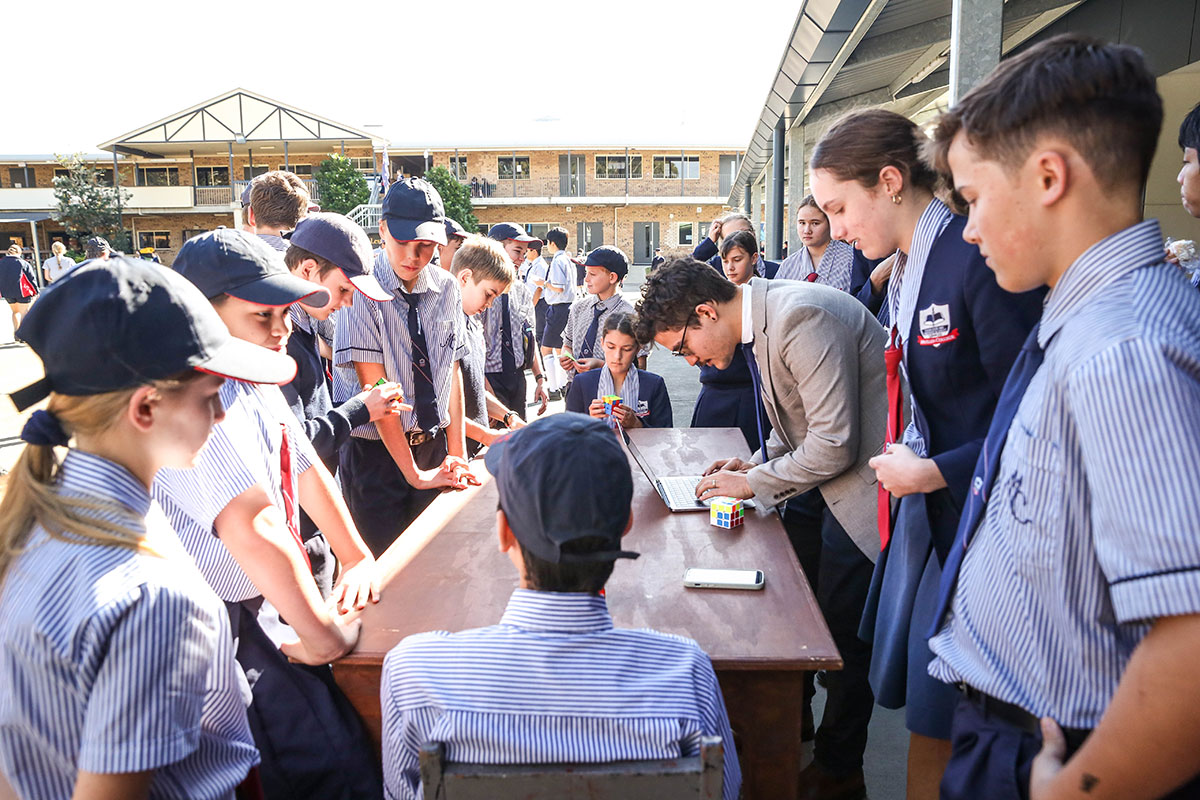 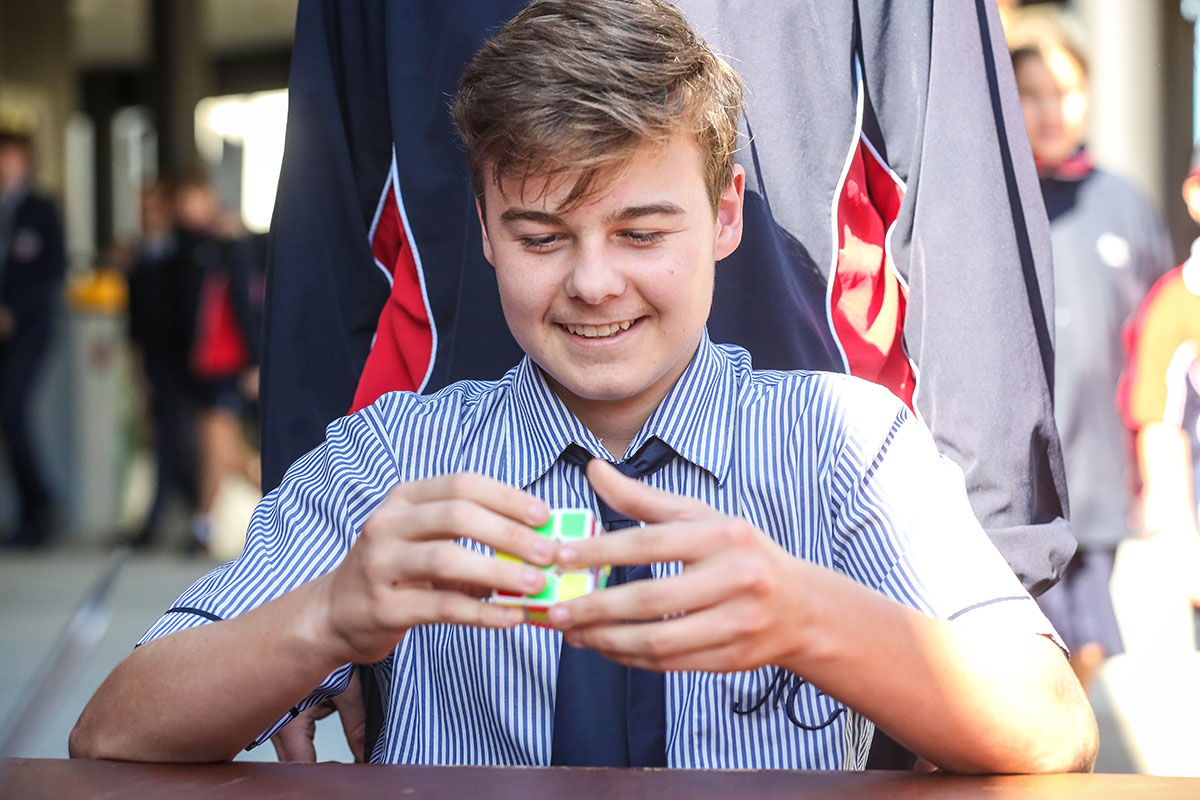 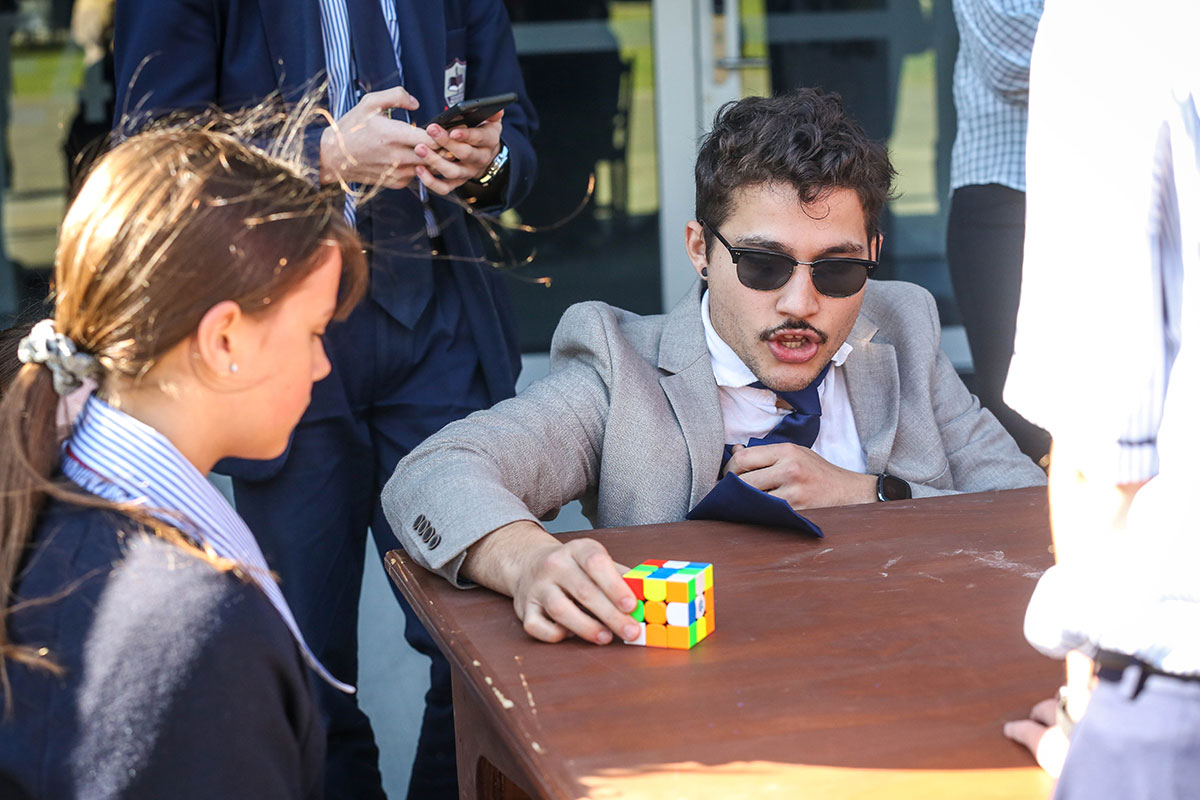