Secondary students had a flashback chapel last week that saw them revisiting their Primary years. 2 Blue and 6 Blue greeted Secondaries at the door with high fives and wide-eyed wonder before they took to the stage to lead the big kids singing ‘King of the Jungle’ and ‘I Thank God’. Mrs Kusic nearly got bowled over by throngs of students when she invited onto the stage anyone who wanted to lead the actions of the classic Primary praise song ‘Boom’!

Mr K found some old song action videos of the students in their Primary days which were met with laughter and cringing in equal measure! He then challenged the students by asking if they had drifted from what they believed and knew of God when they were smaller.

There was plenty of enthusiasm for reliving a Primary Chapel for a day! 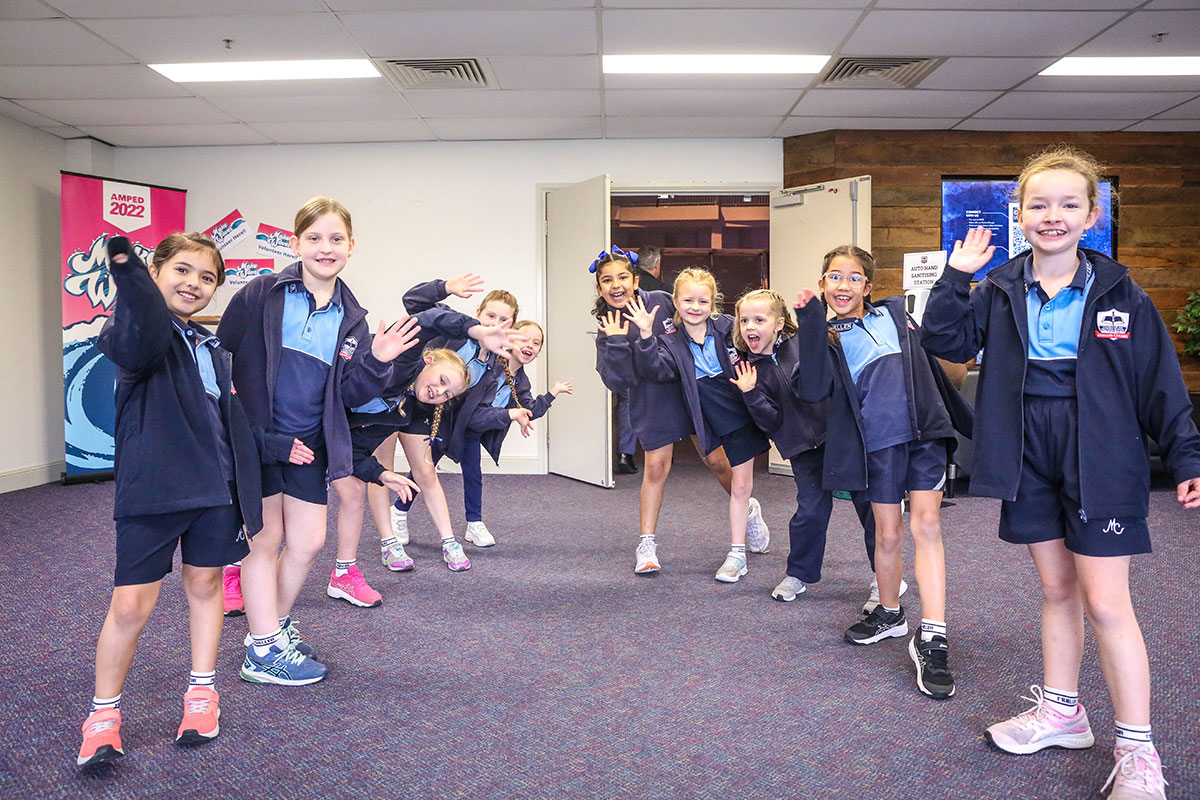 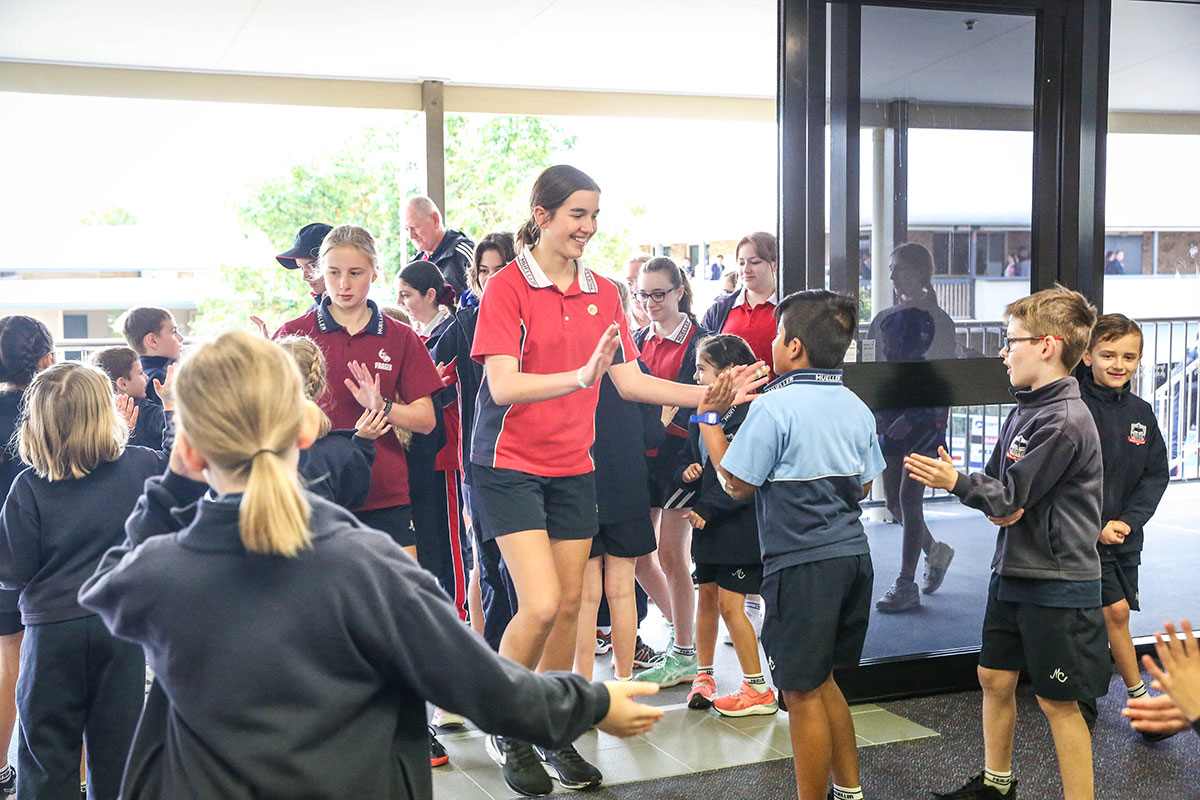 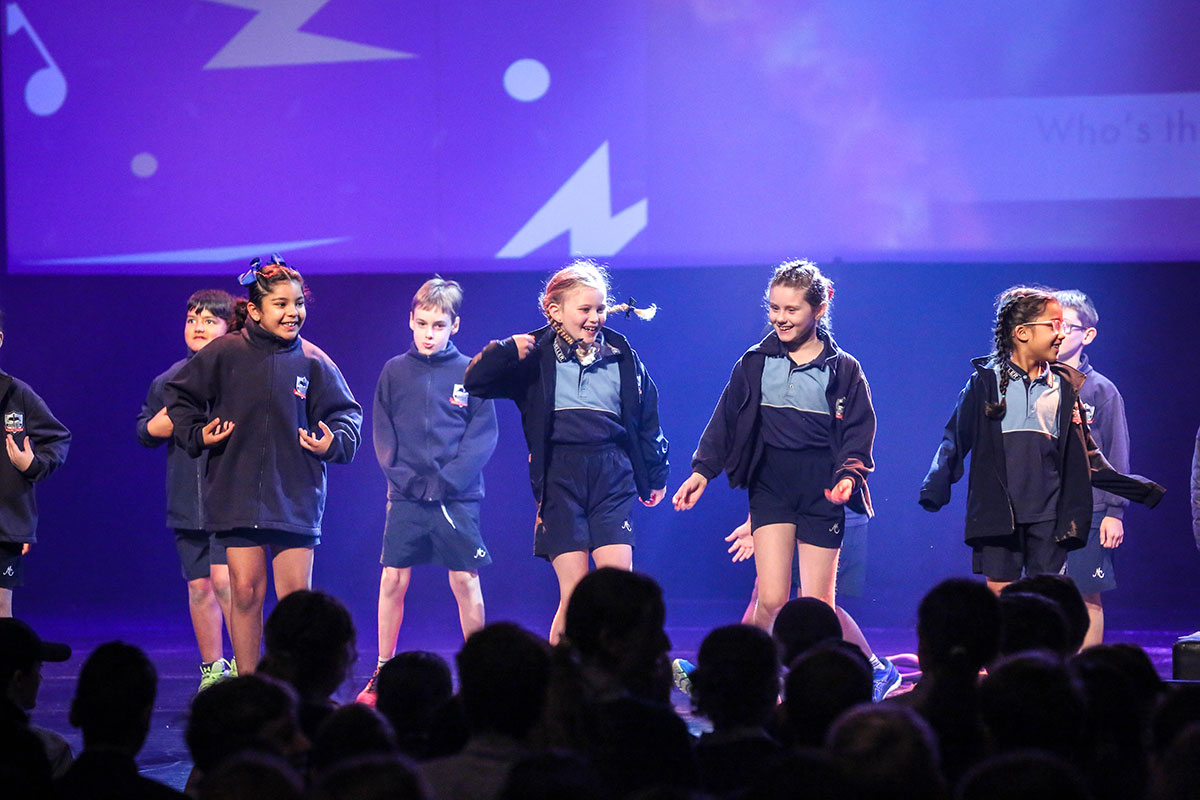 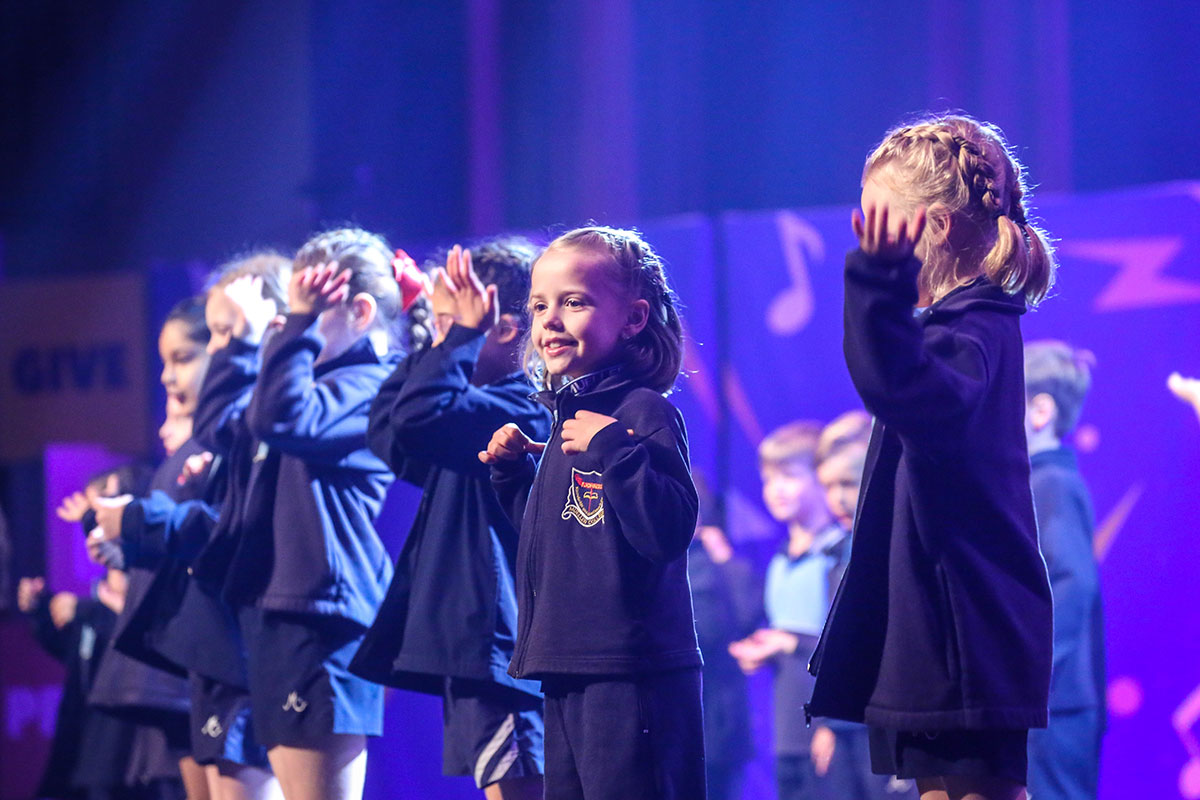 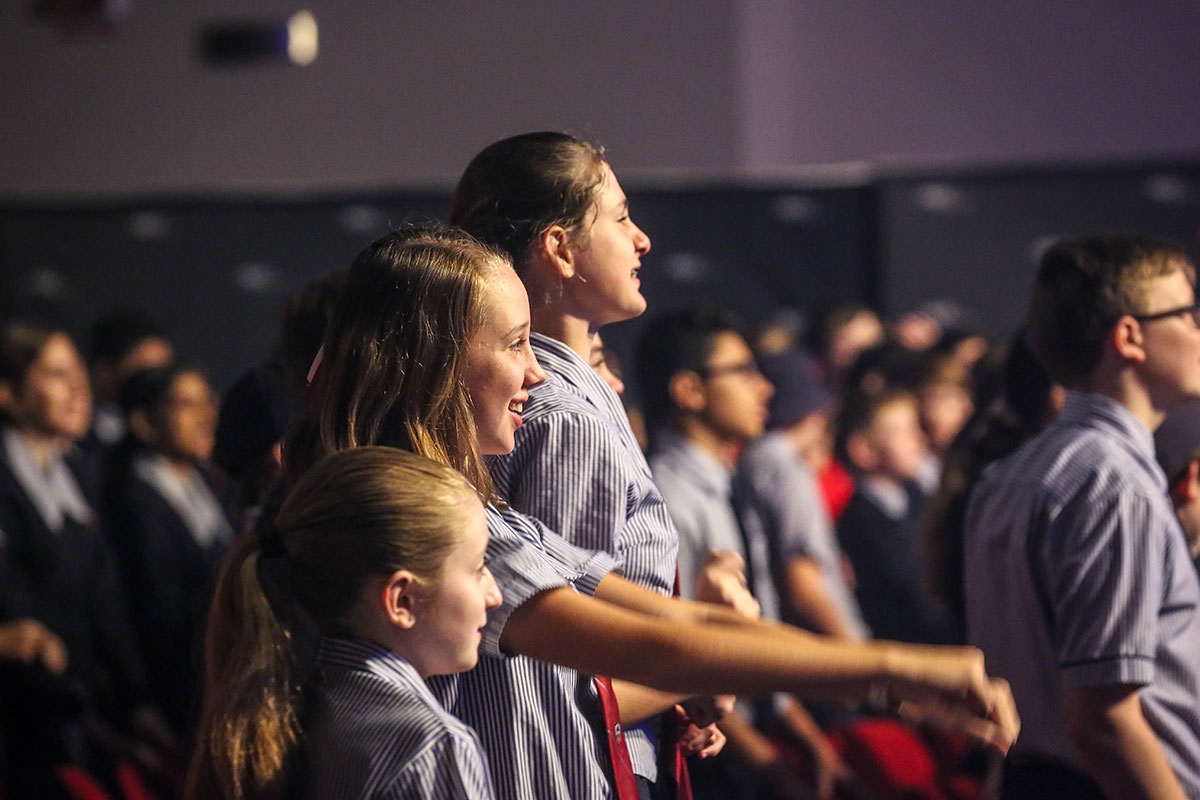 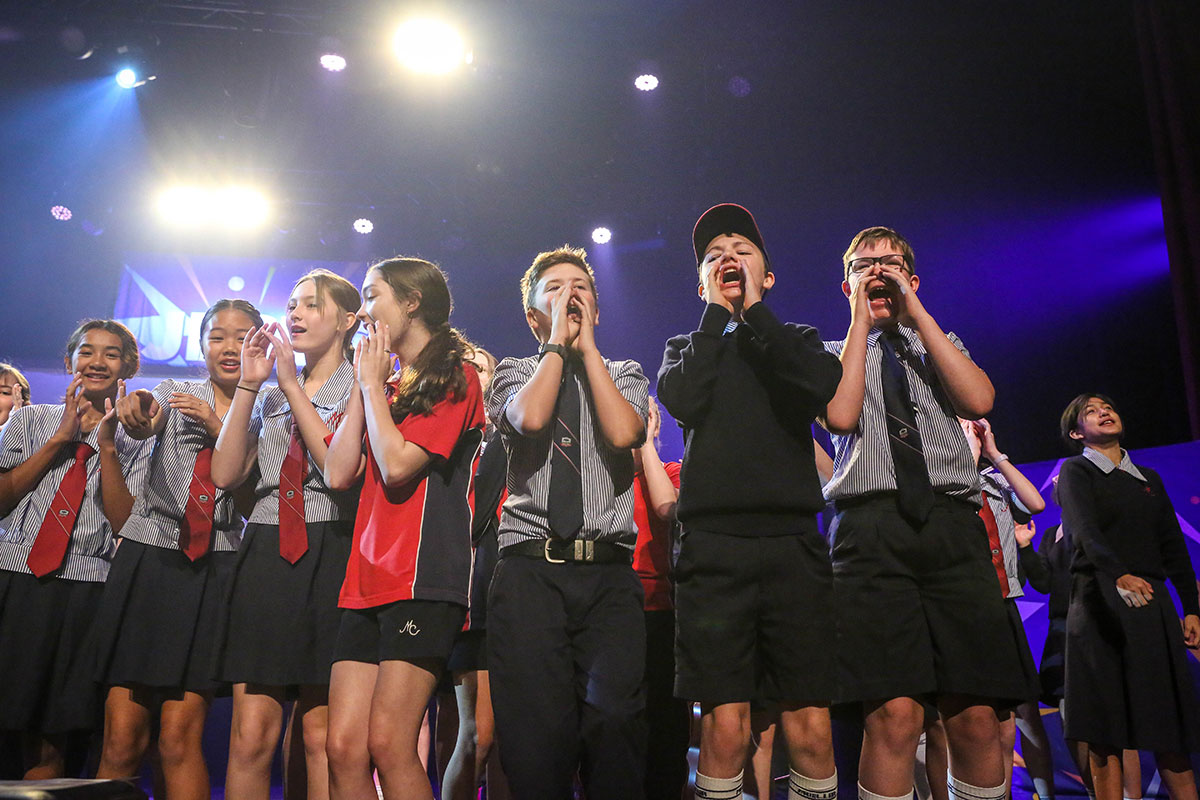 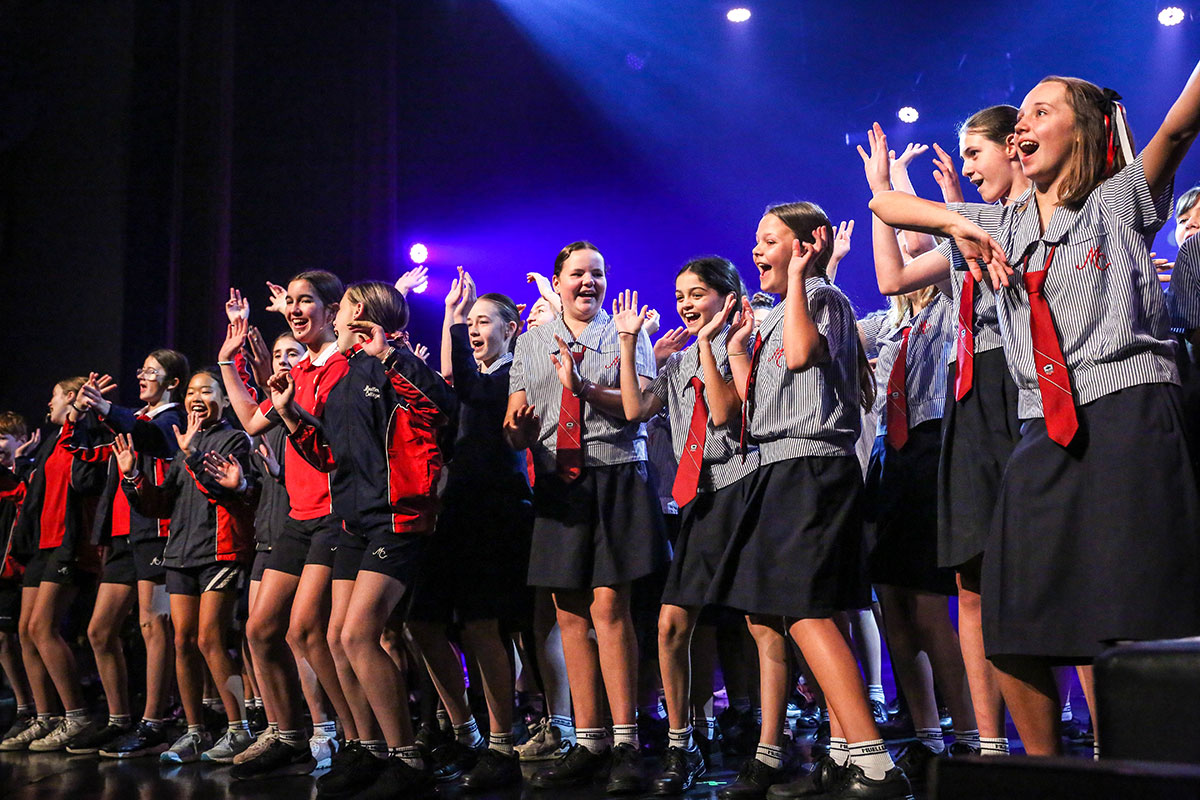 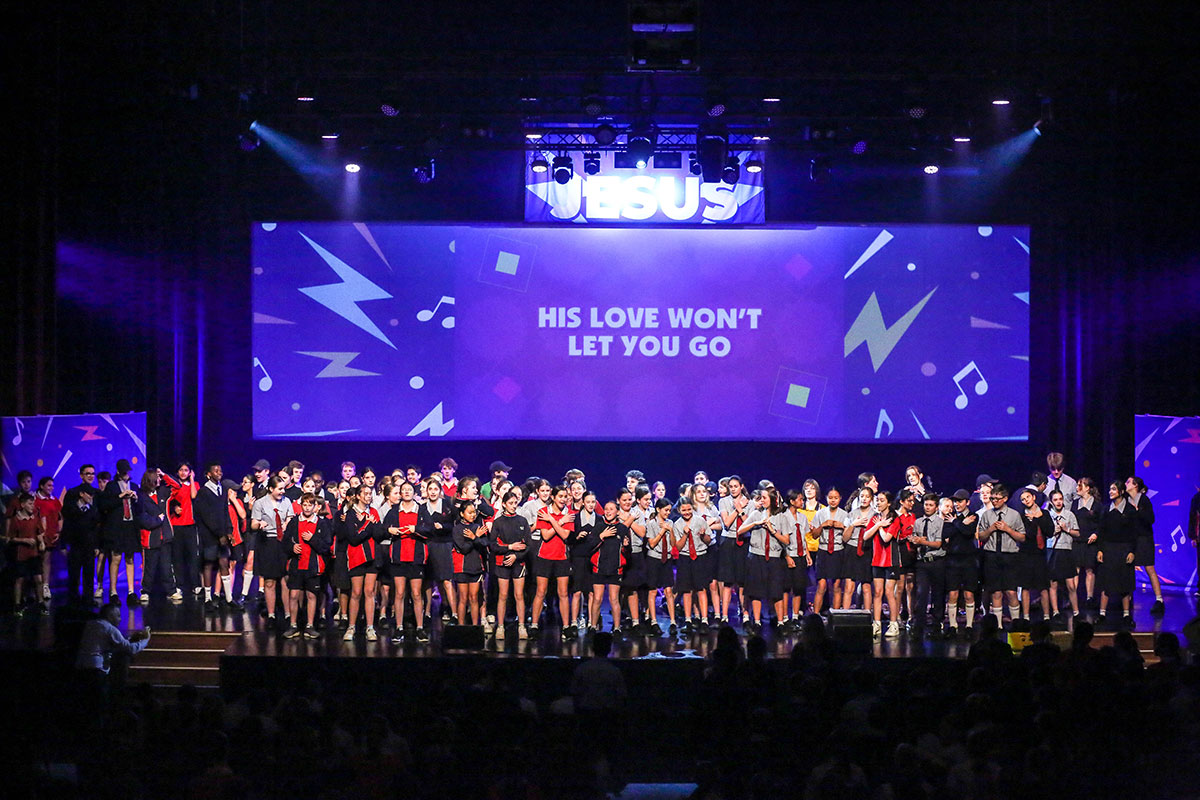 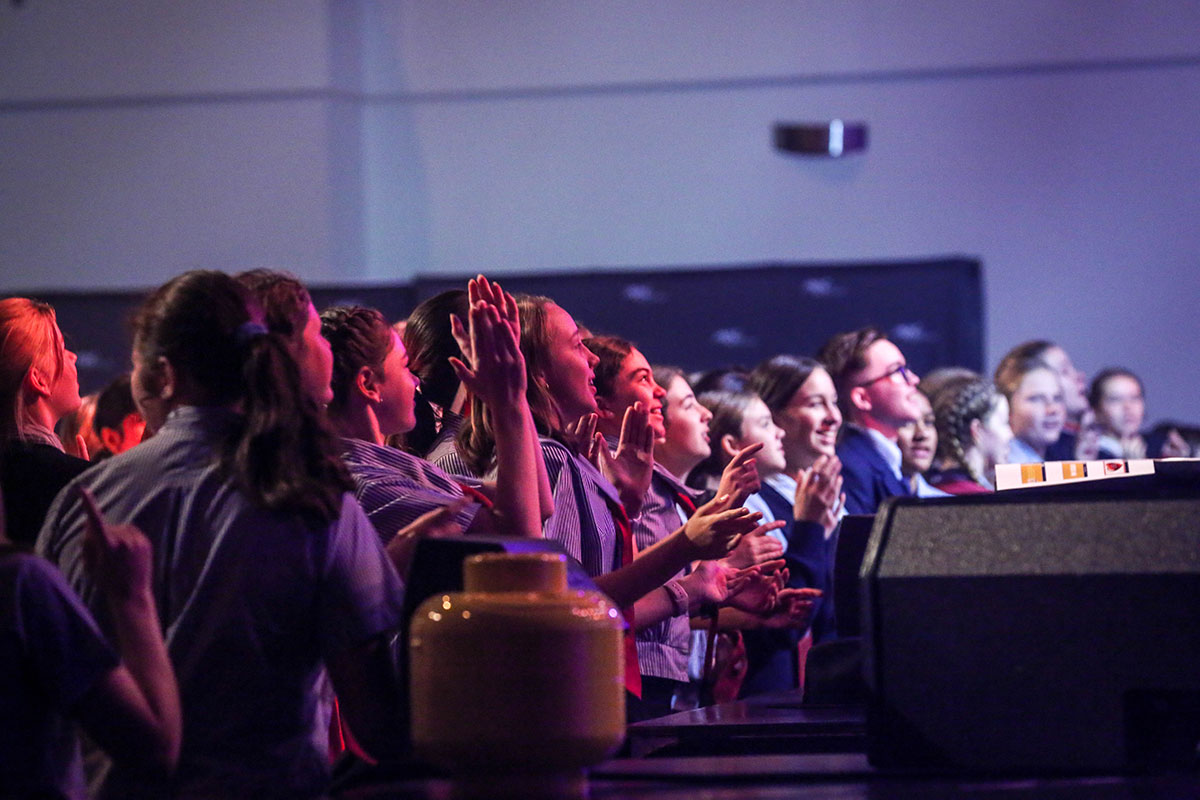 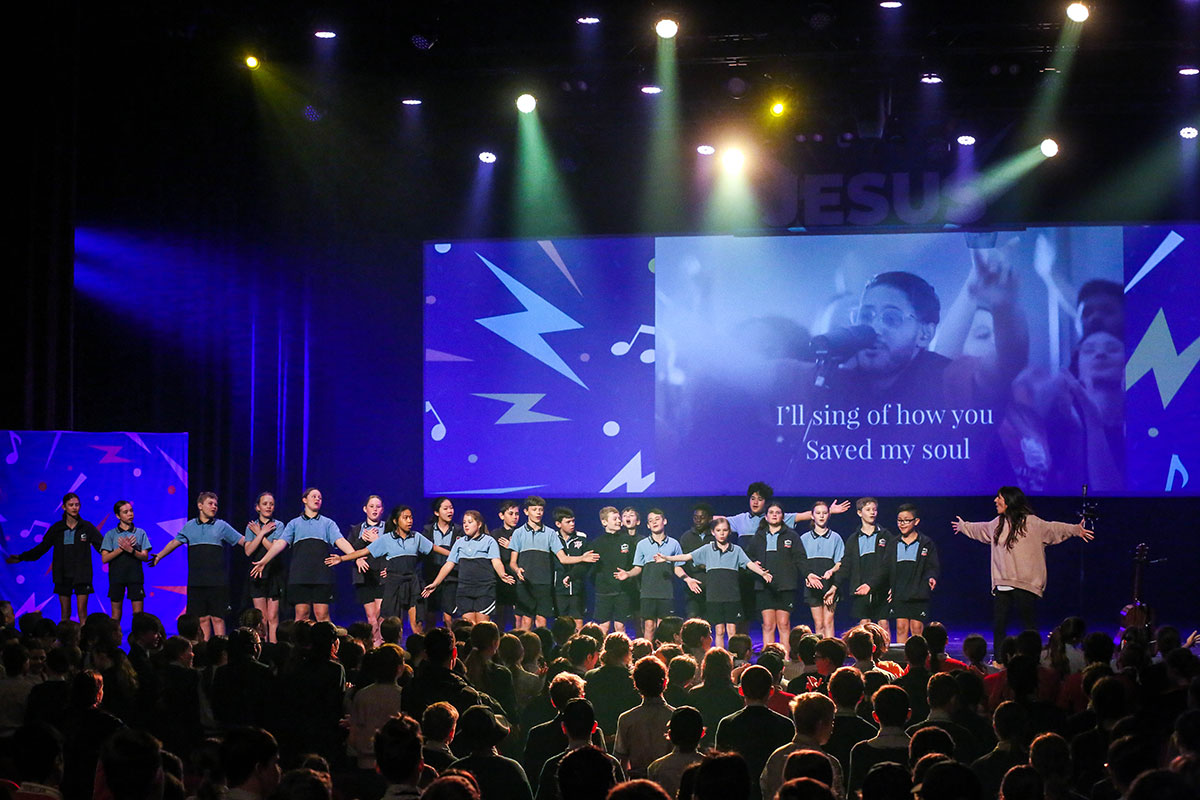 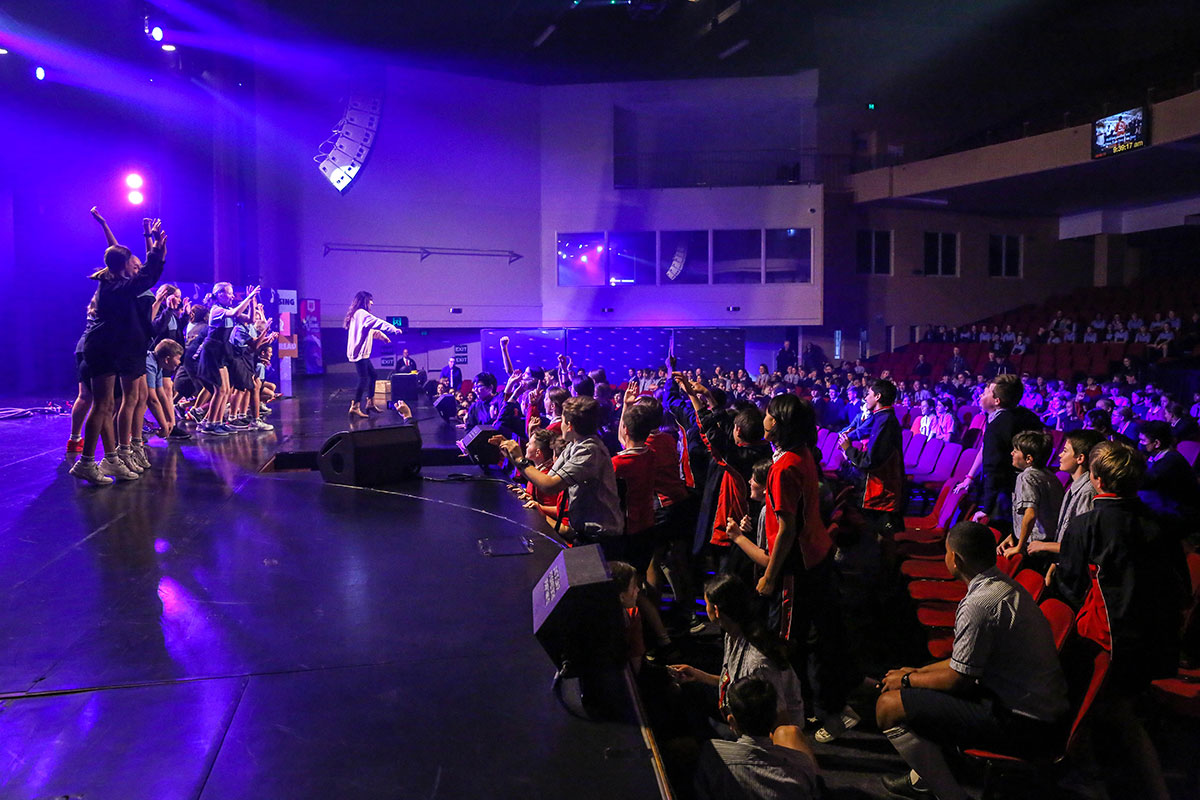 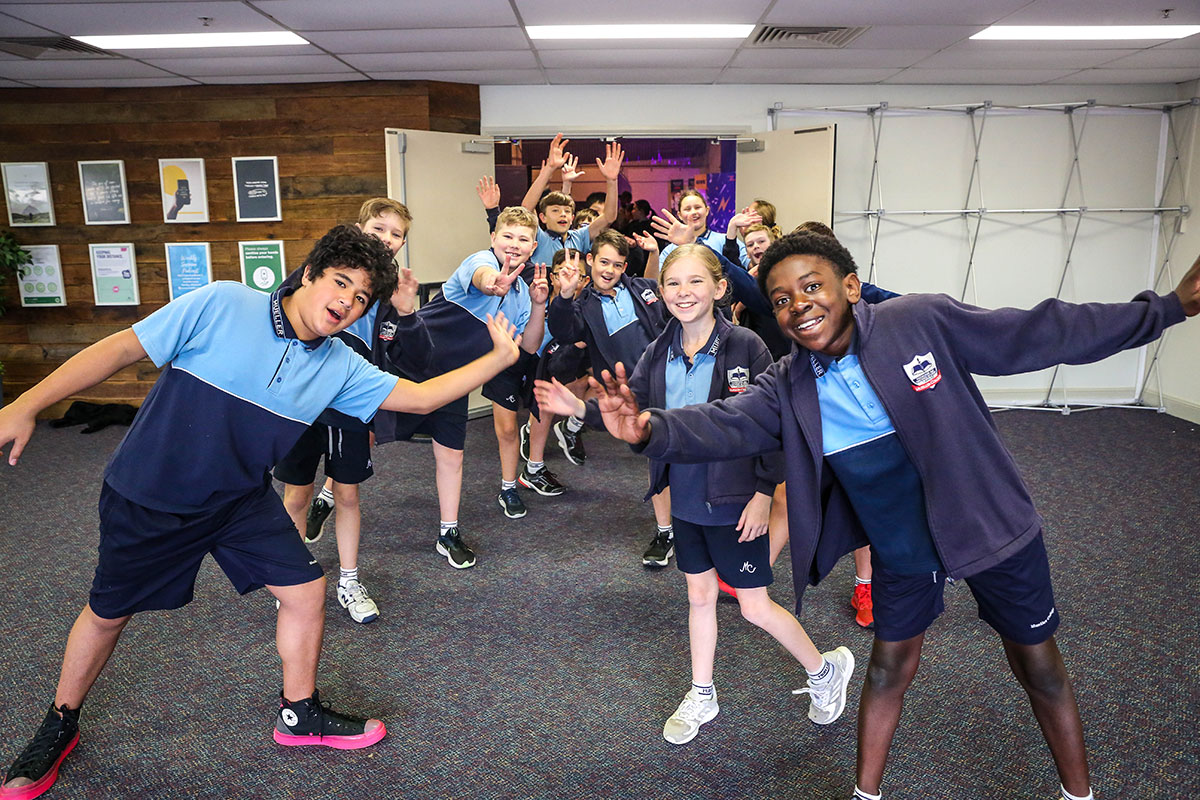 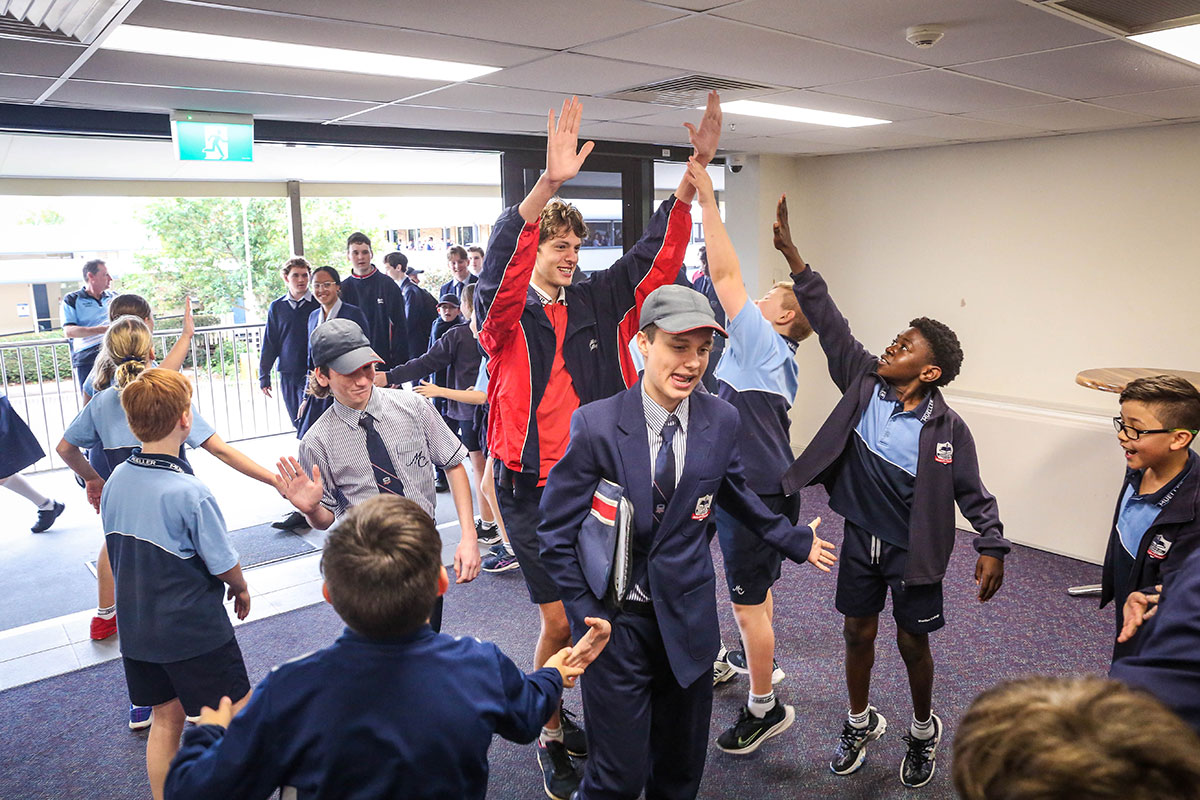 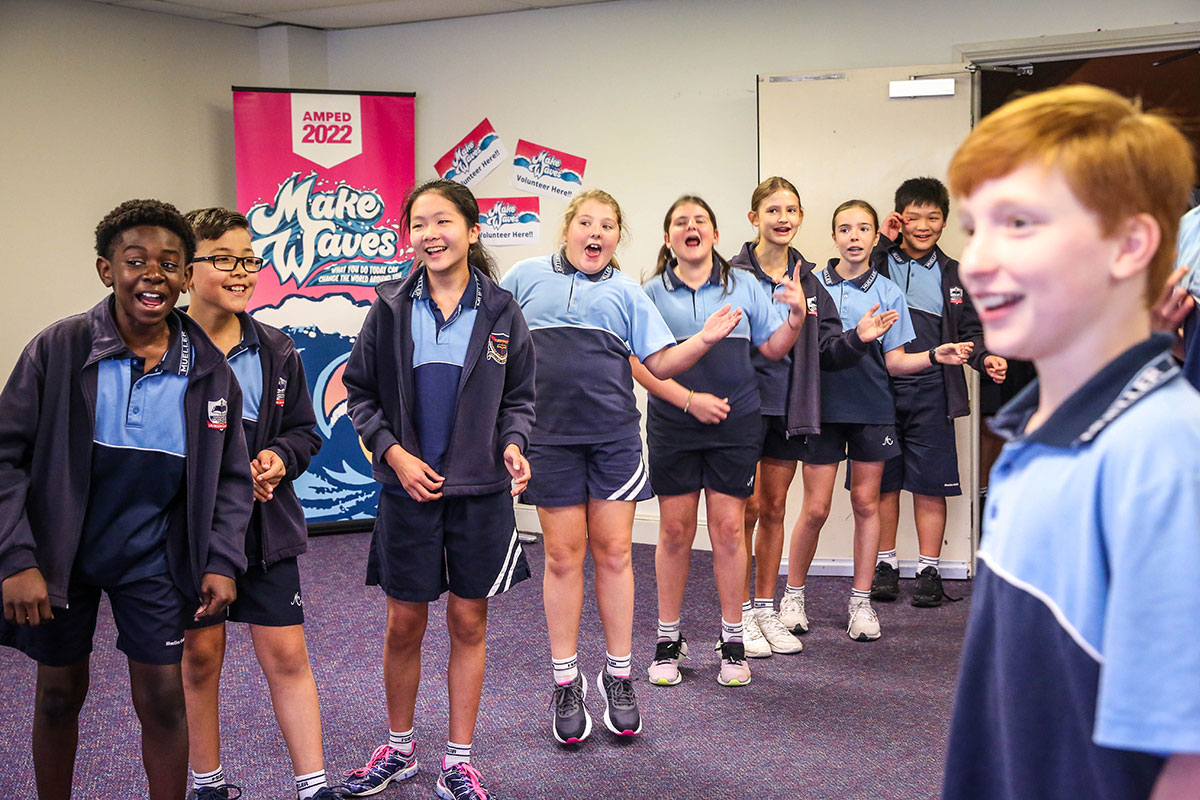 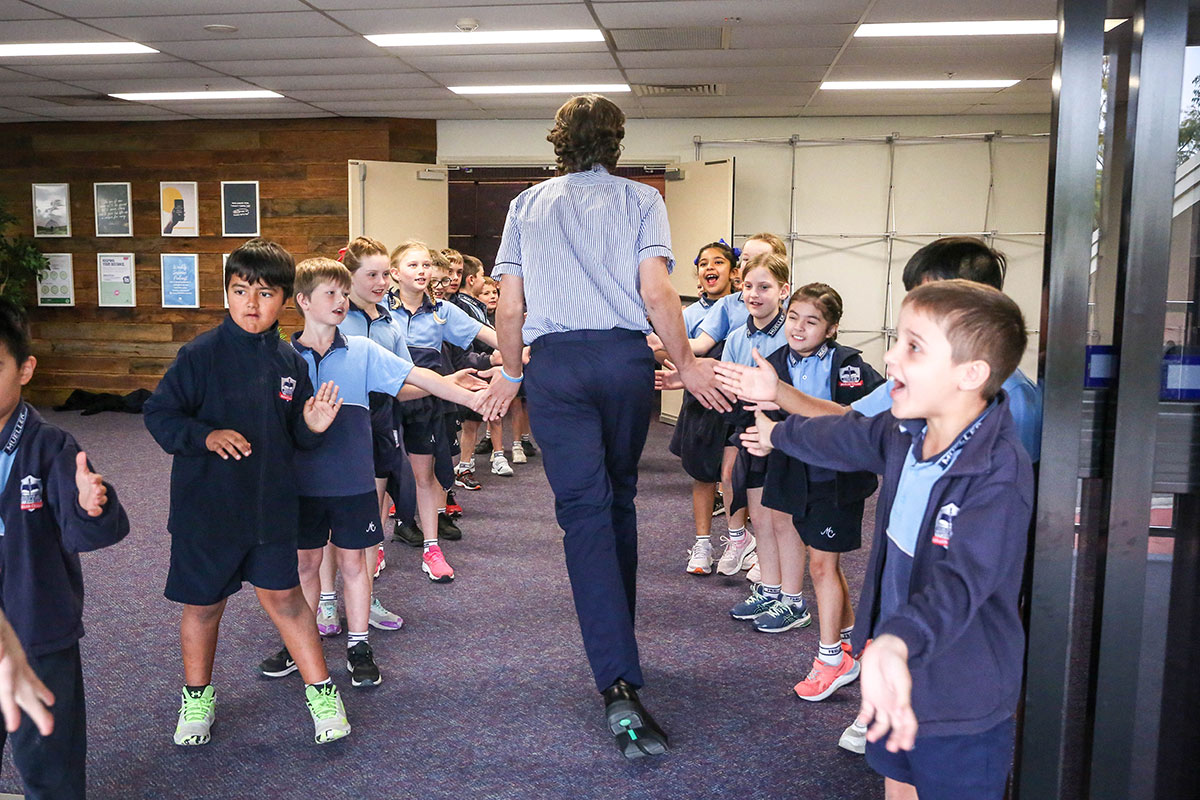 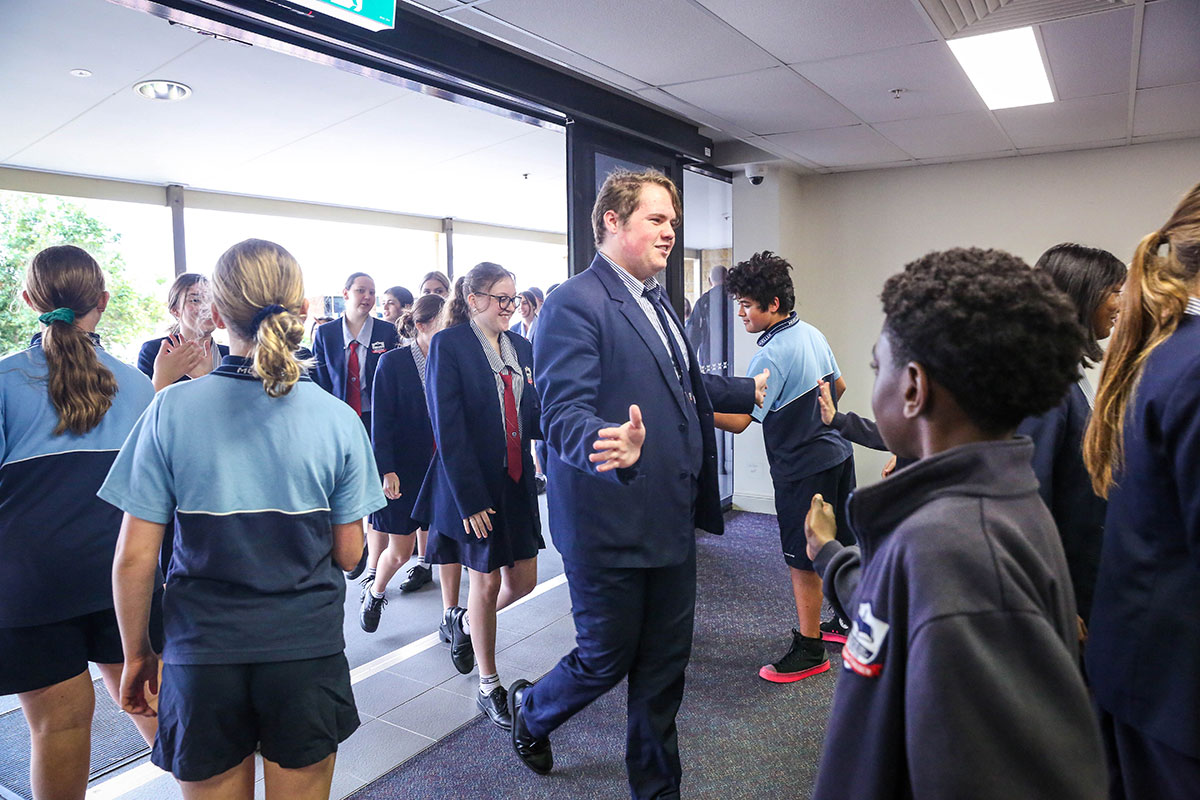 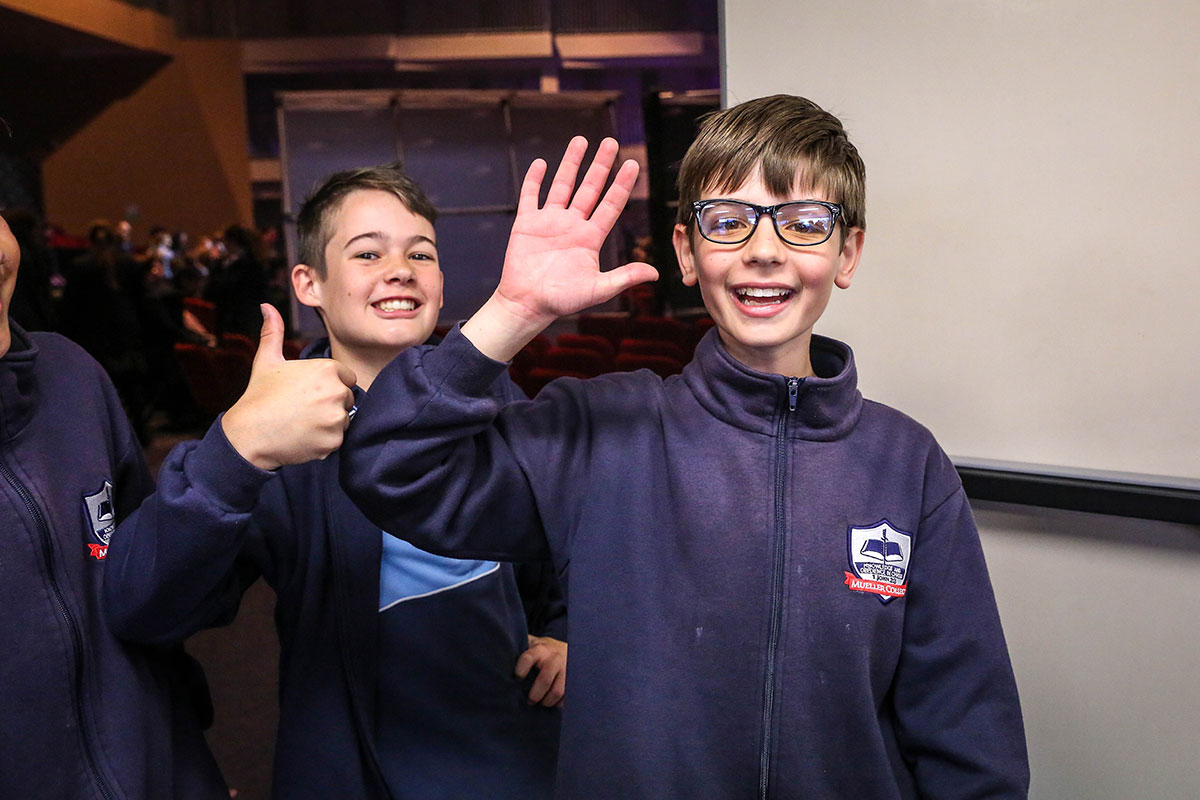 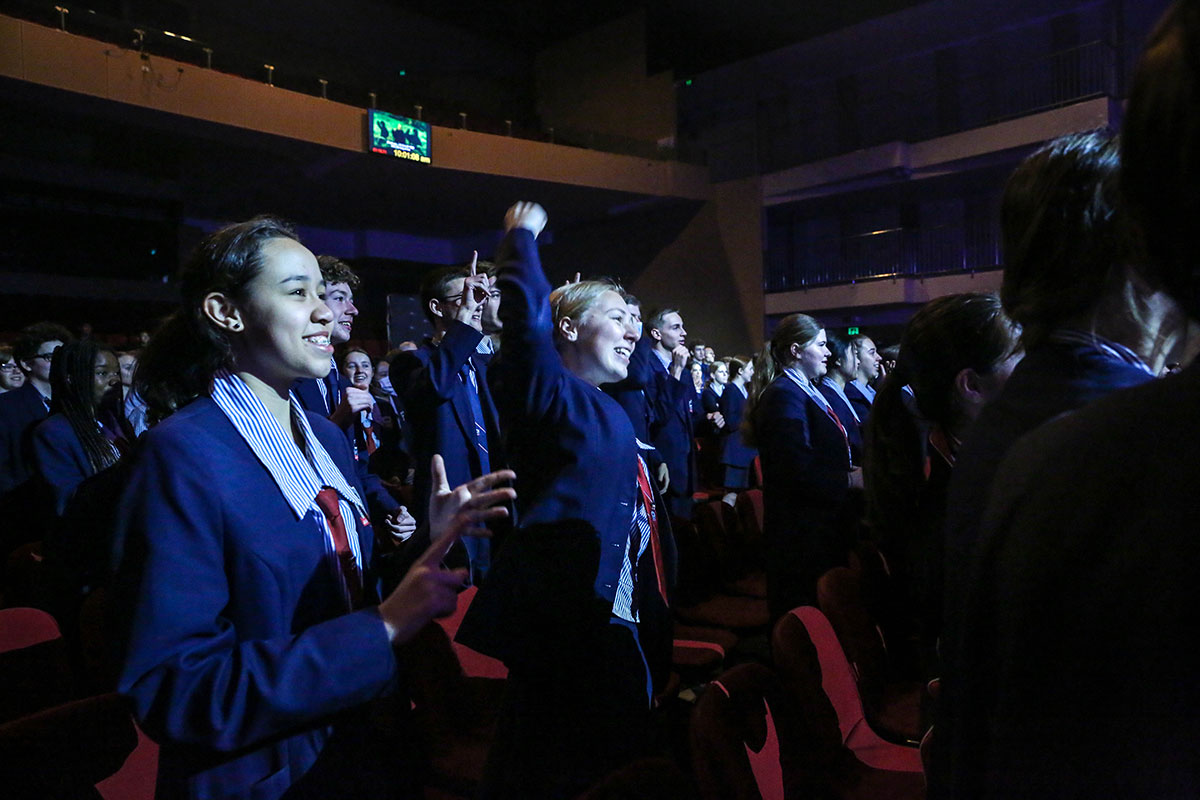 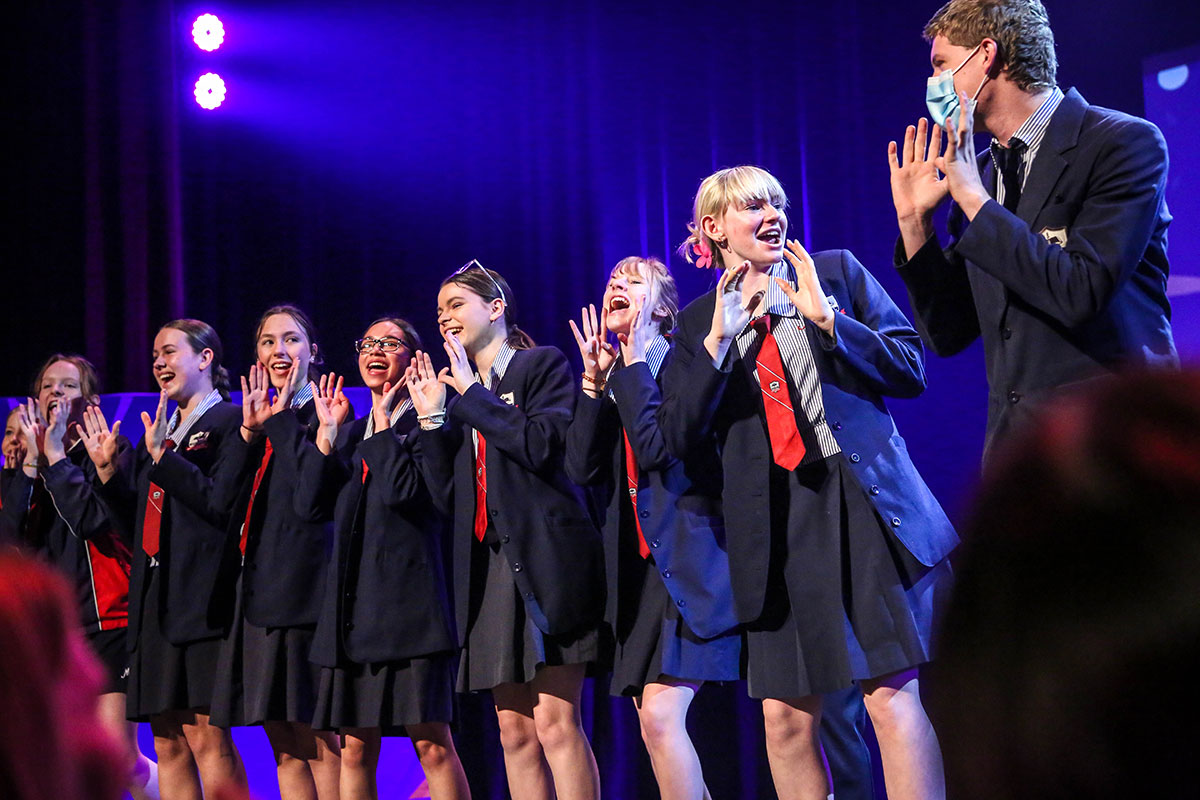 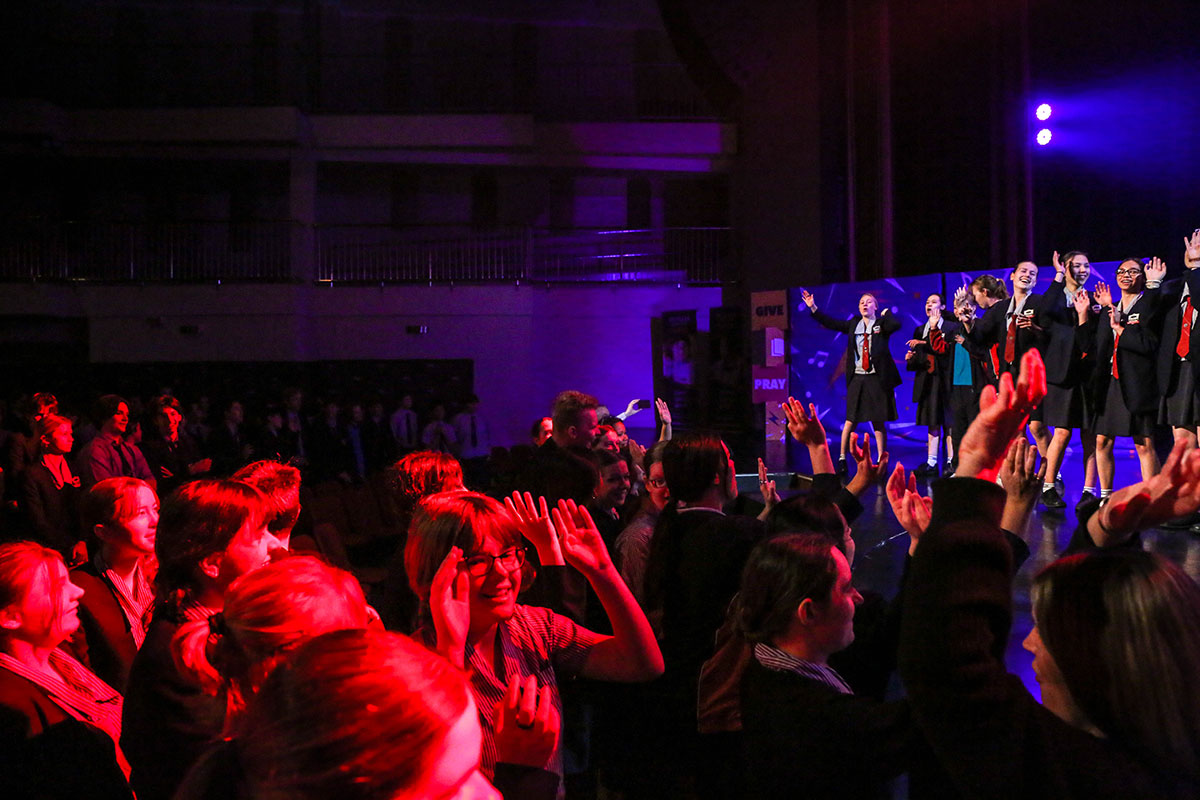 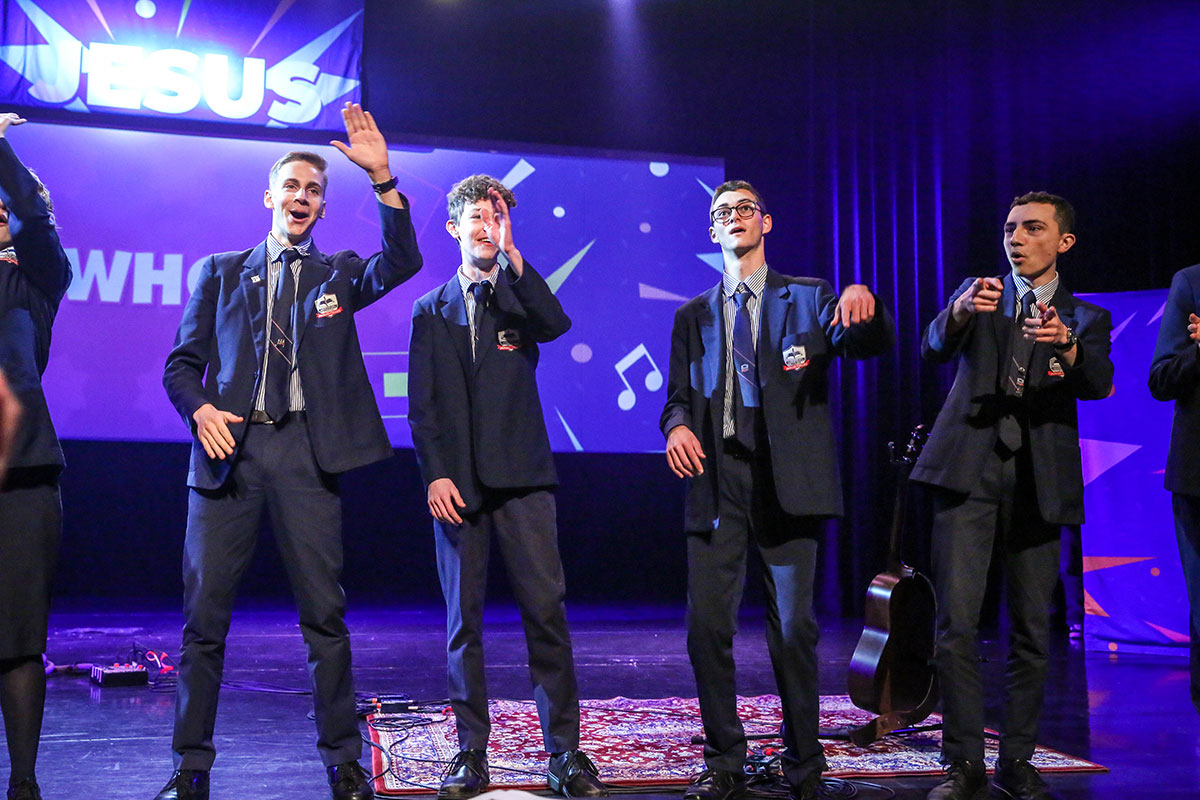 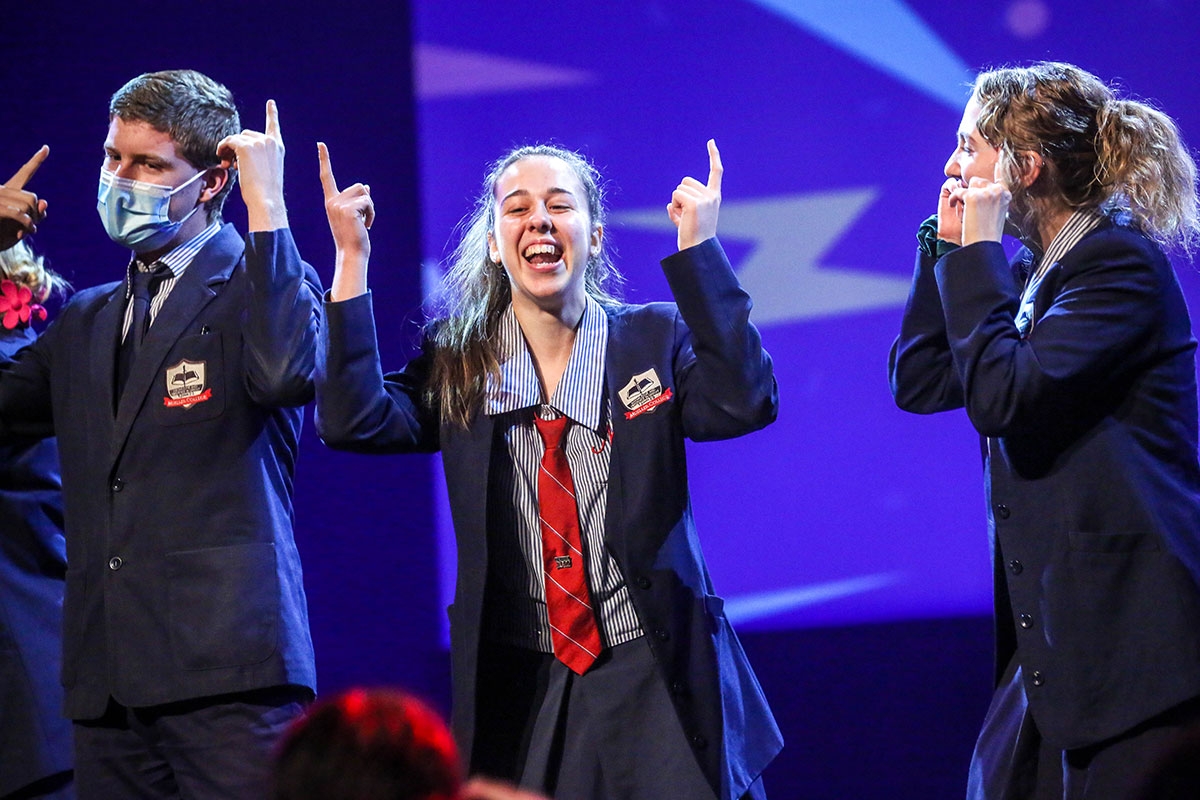 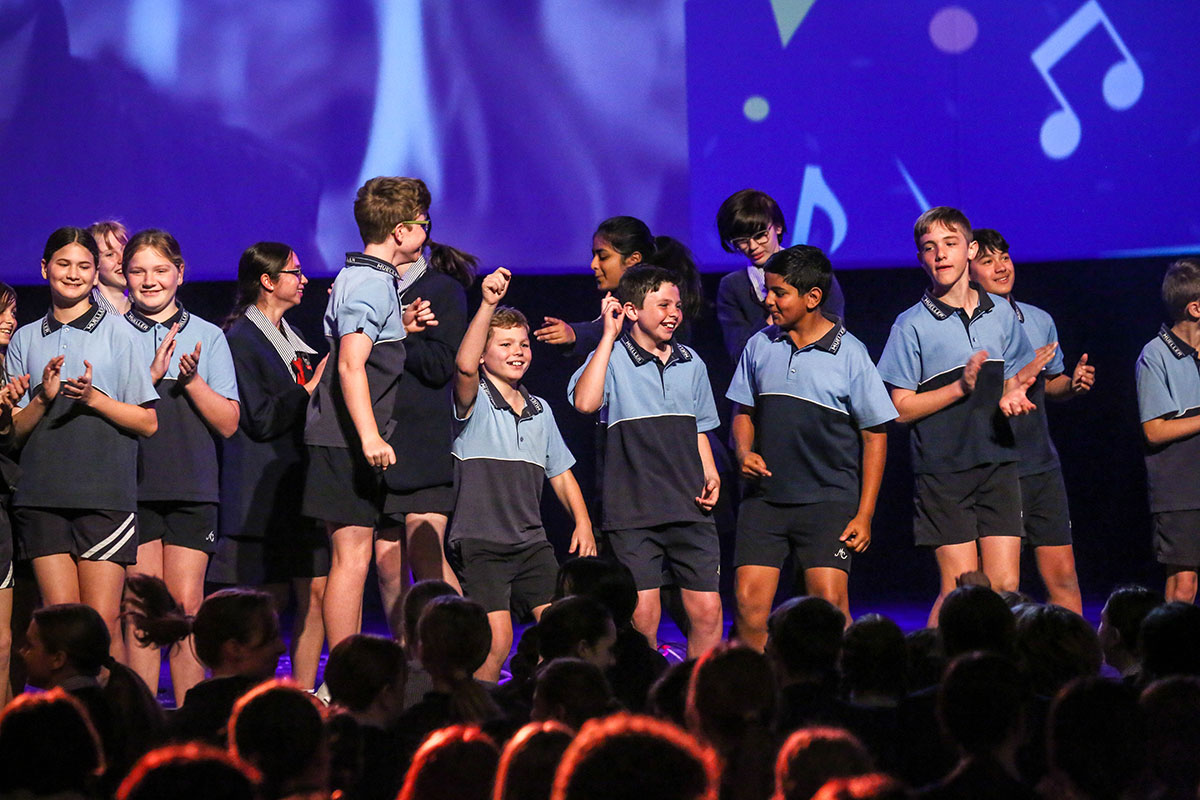