The school was alive with the sound of music as students performed in ‘pop up’ bands around the school last week, as part of “Mystery Music Week’.

Students from grades 2 to 12 played and sung at various times and locations throughout the week.
Parents at MPAC drop off zone were lucky enough to have Junior Rock Band, 4-6 choir and the Brass Boys Band play for them in the mornings, and playgrounds were turned into concert venues with different ensembles and bands performing as students played at morning tea and lunch. Hudsons cafe and the library also hosted performers, as well as some lucky classes getting visits from Mueller’s young musicians.

It was such a great week that was enjoyed by both the performers and the audiences.

Thank you to everyone that played and sung for the school, and a big thank you to Mrs Riek and Mrs Schmidt for helping organise everything.

(A huge well done to Micah! This week of music was his brainchild and he was involved in every step of the organisation, taking meetings with teachers to pitch the idea and helping to make a fantastic roster of performances.) 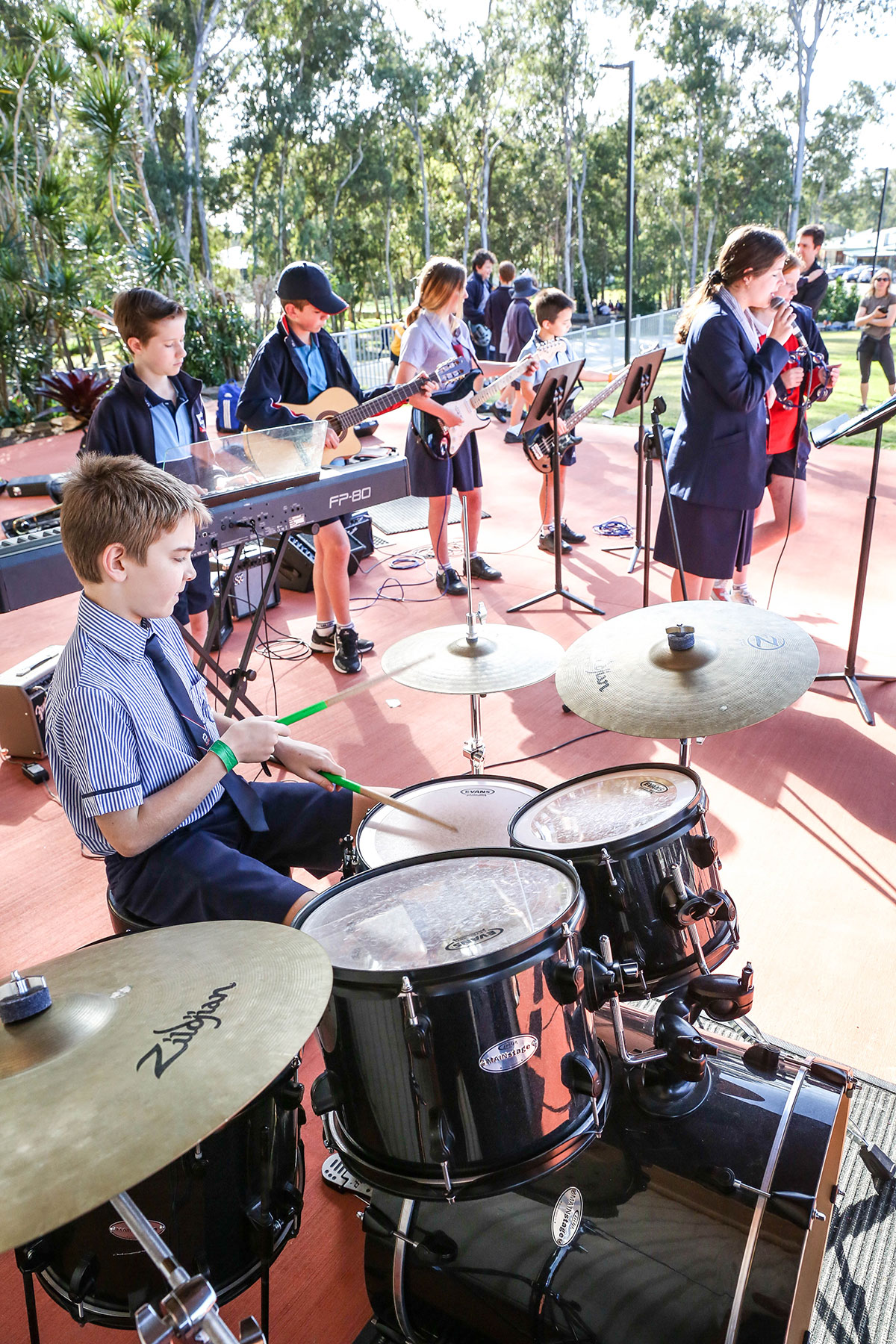 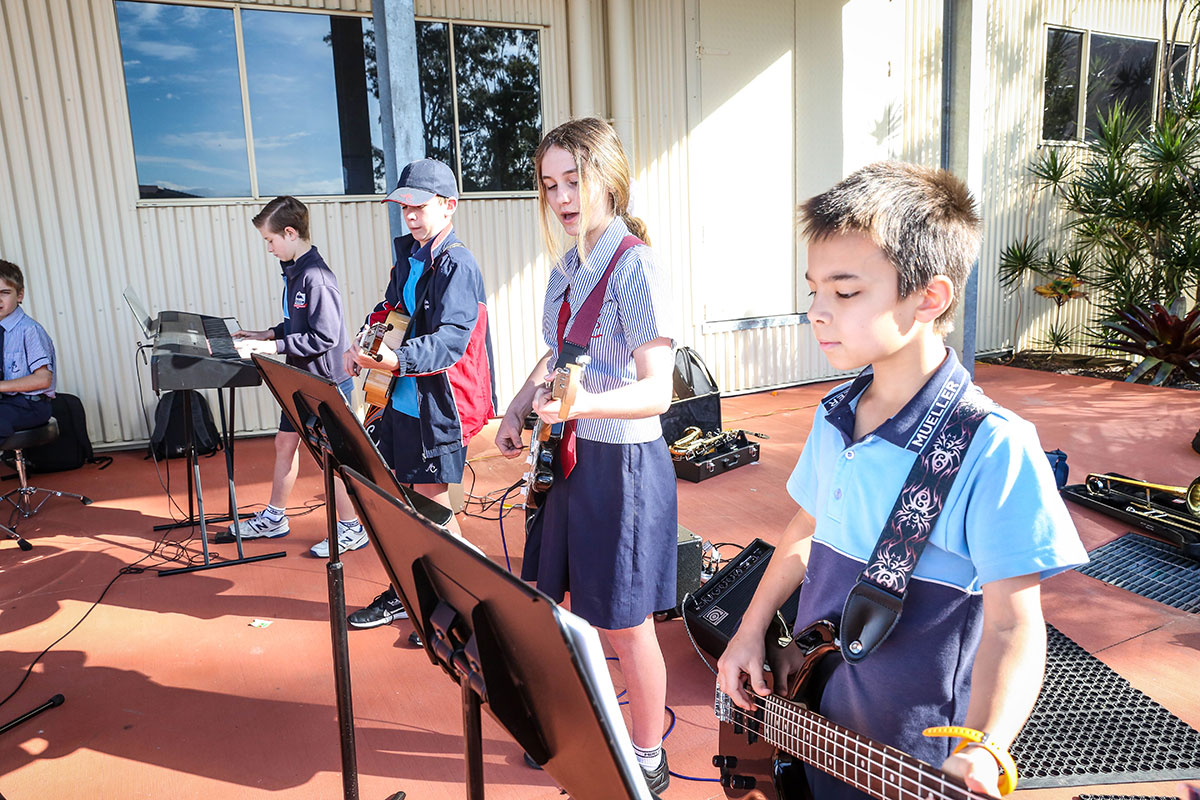 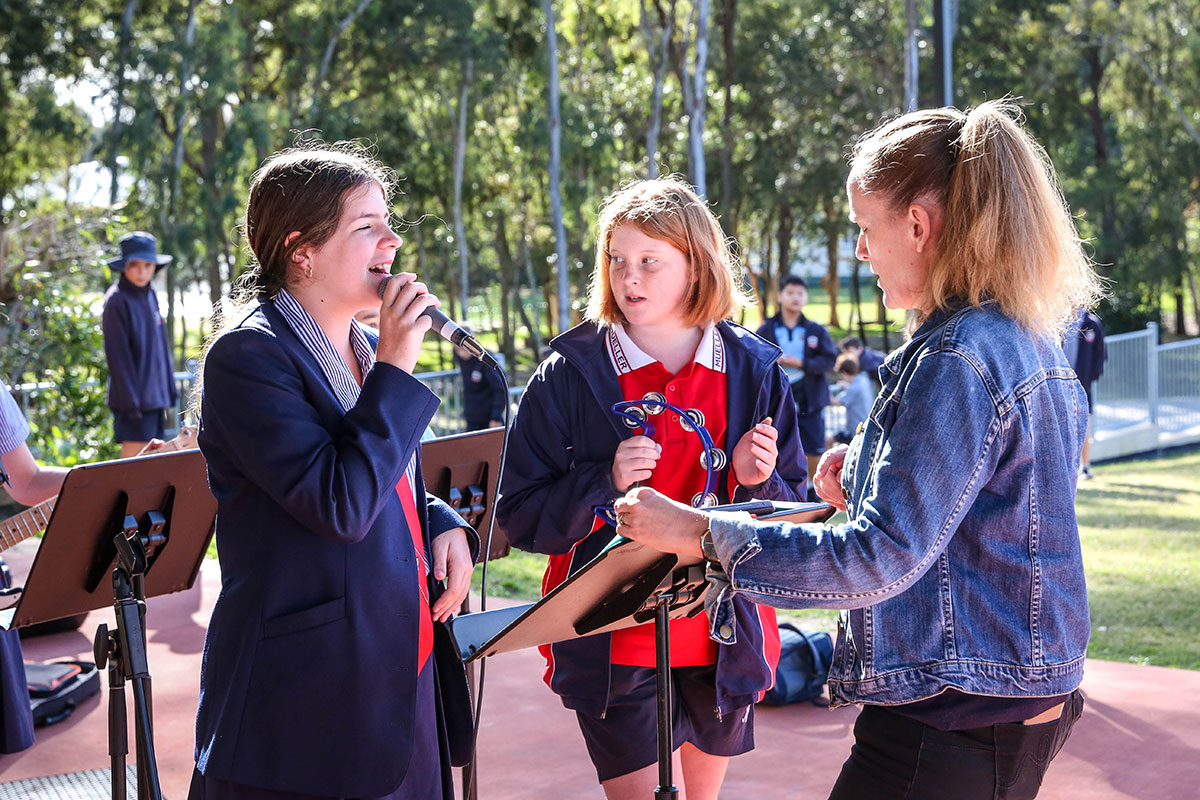 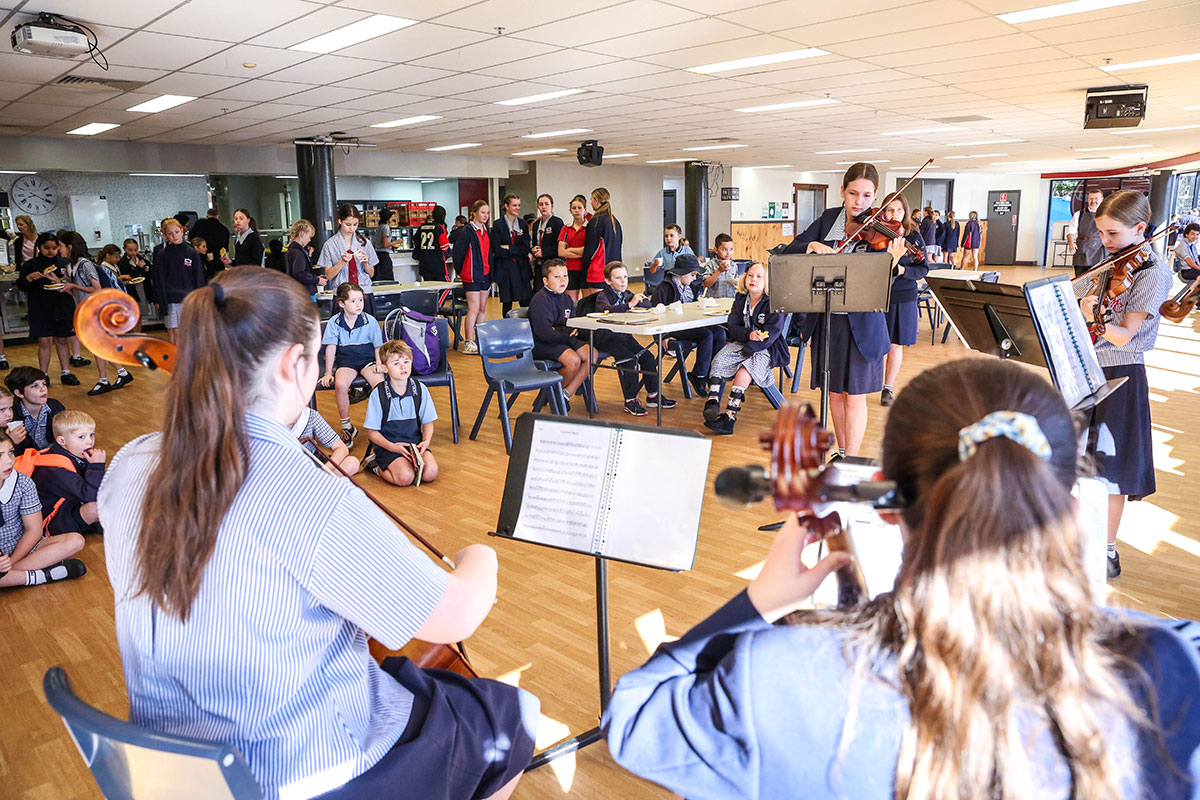 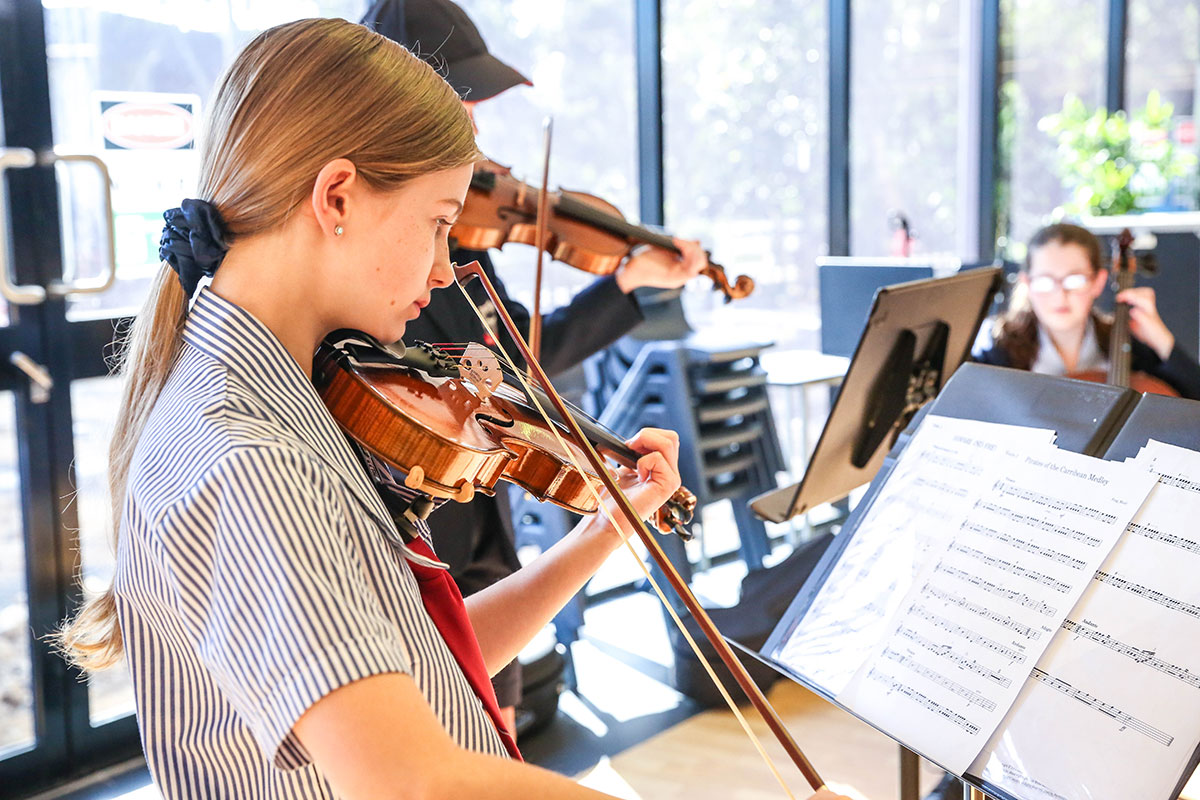 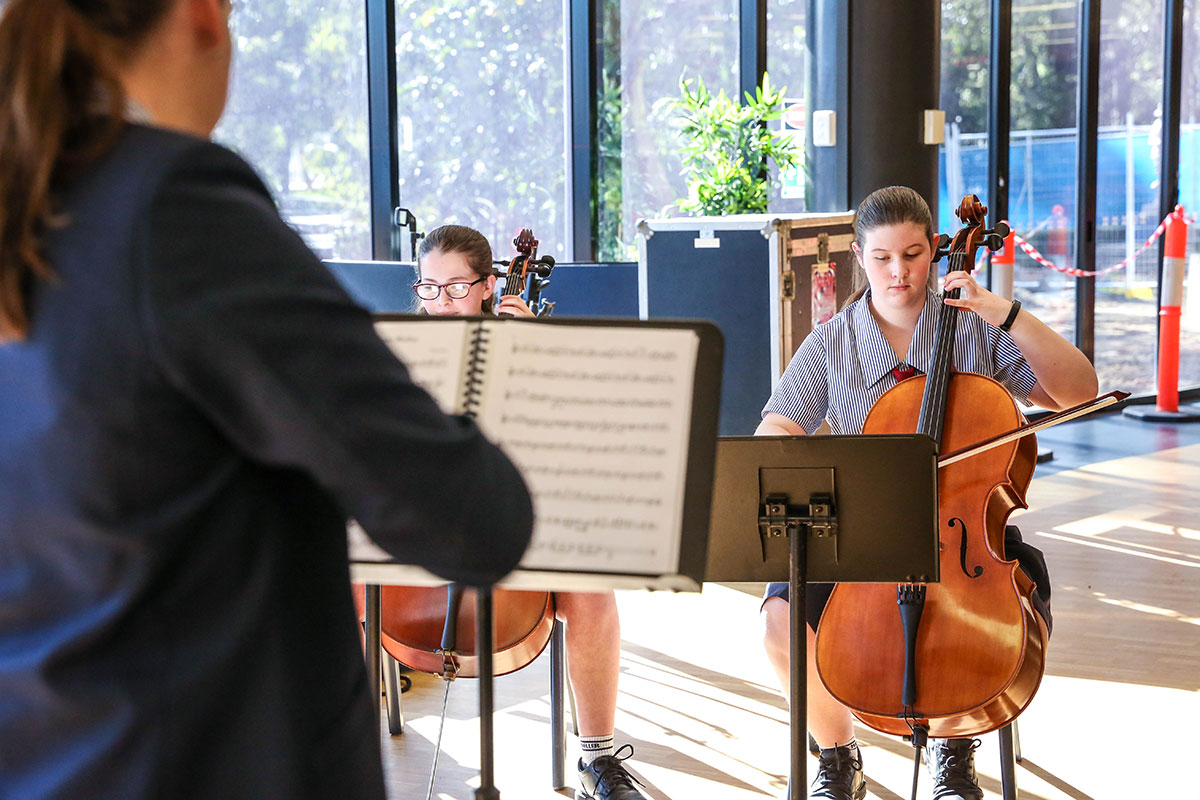 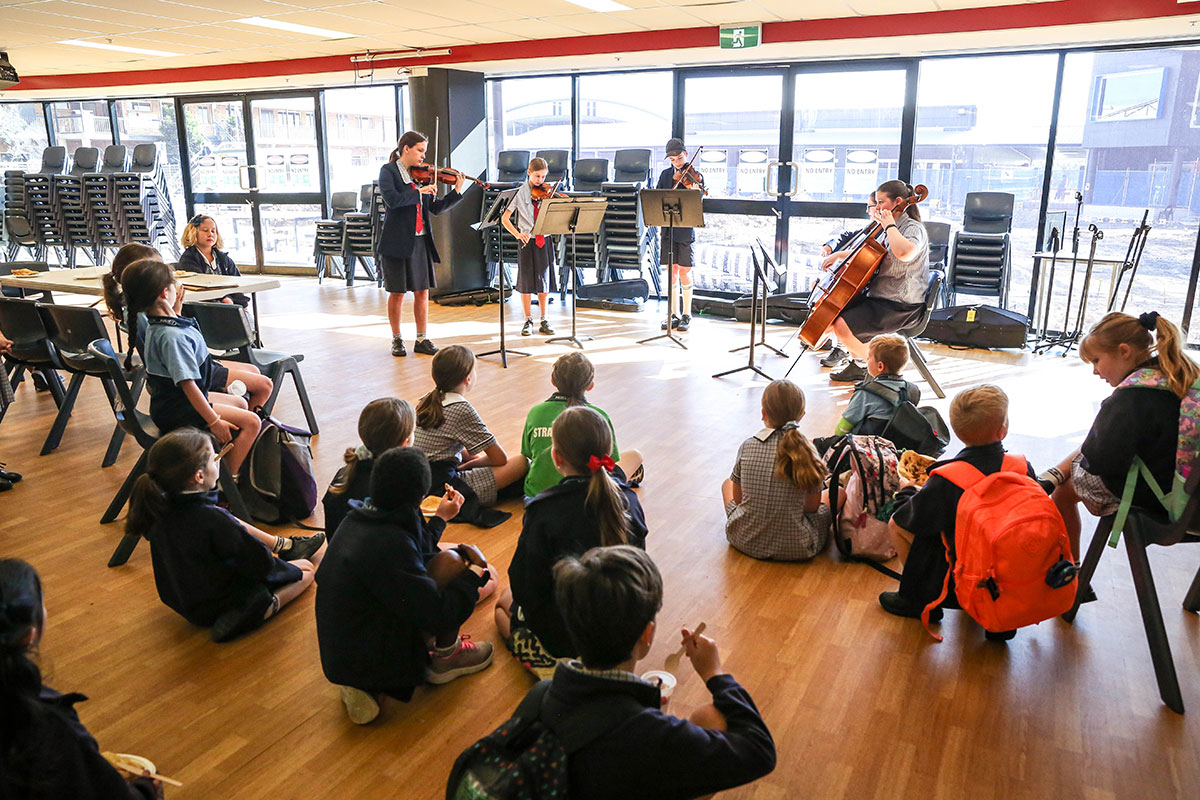 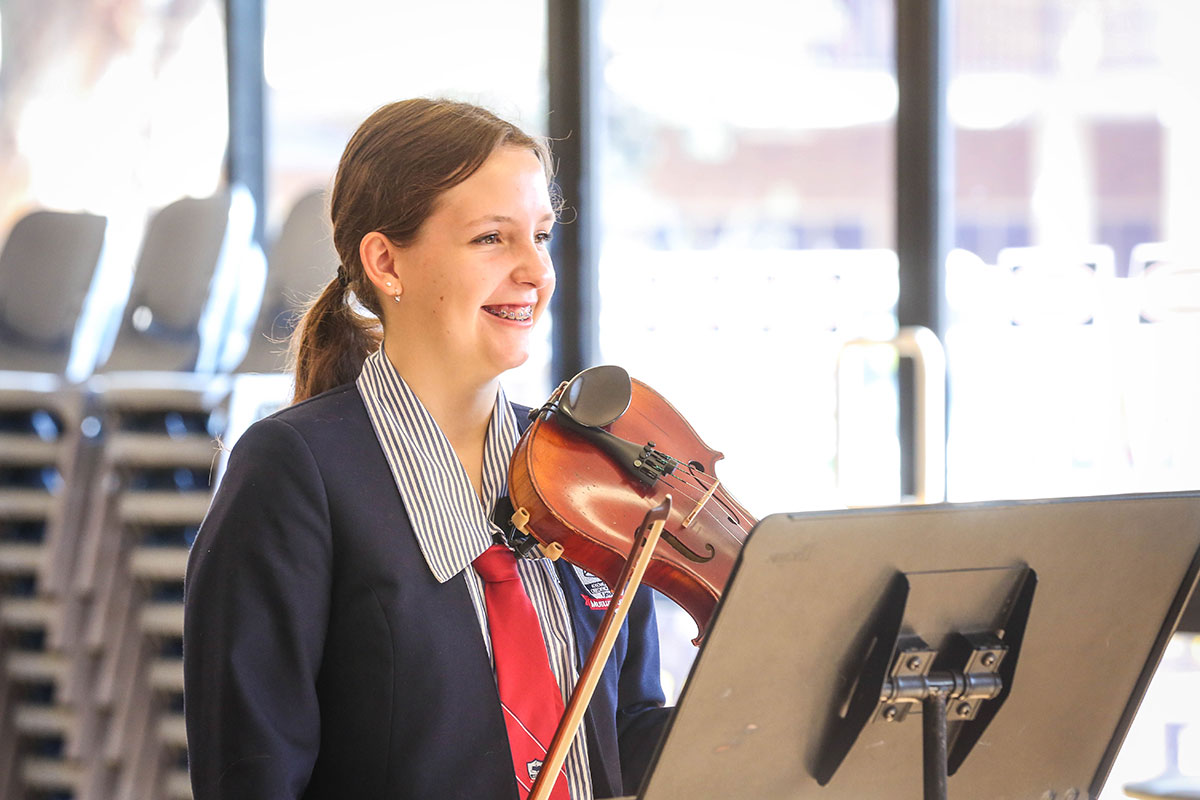 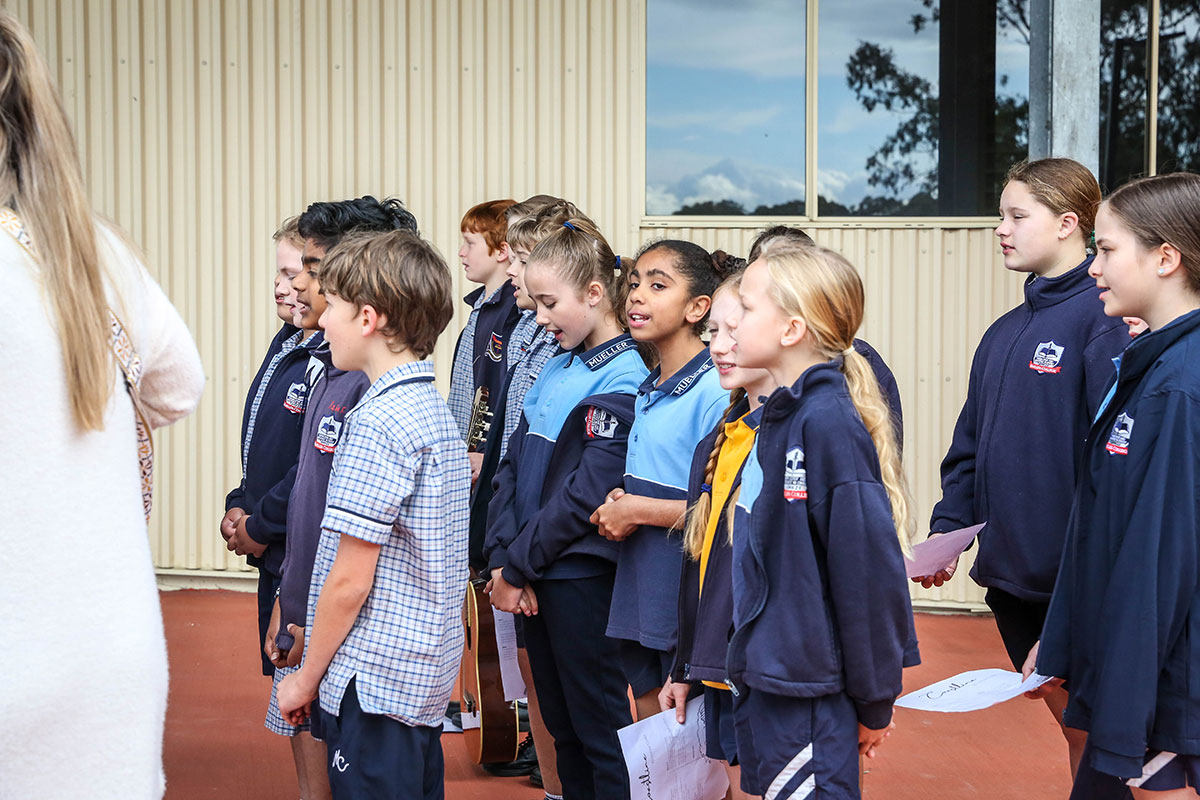 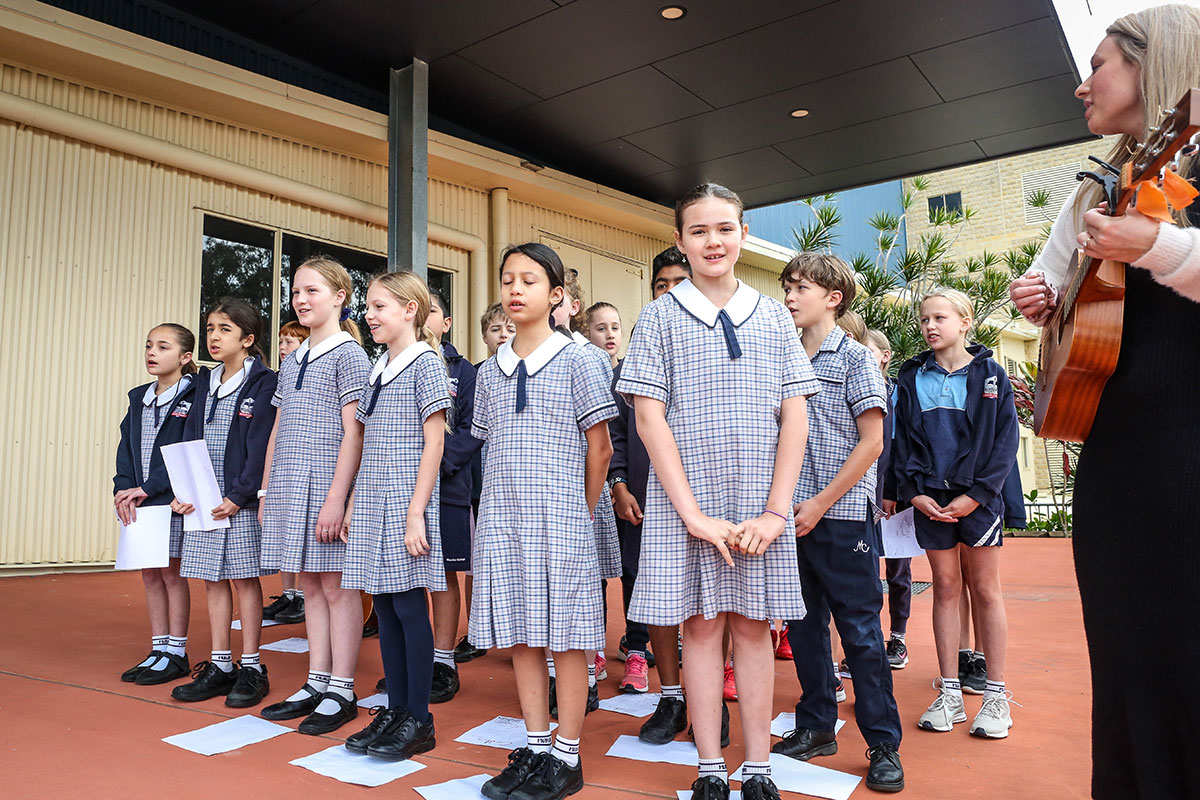 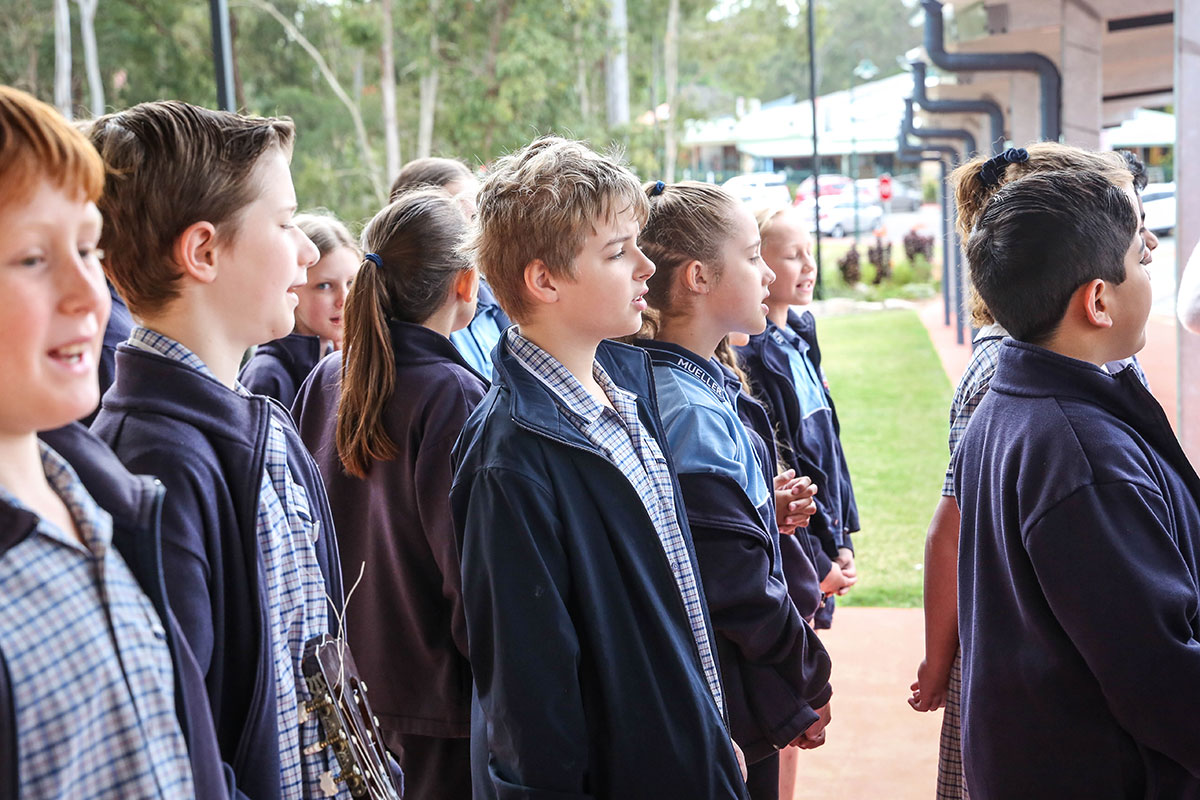 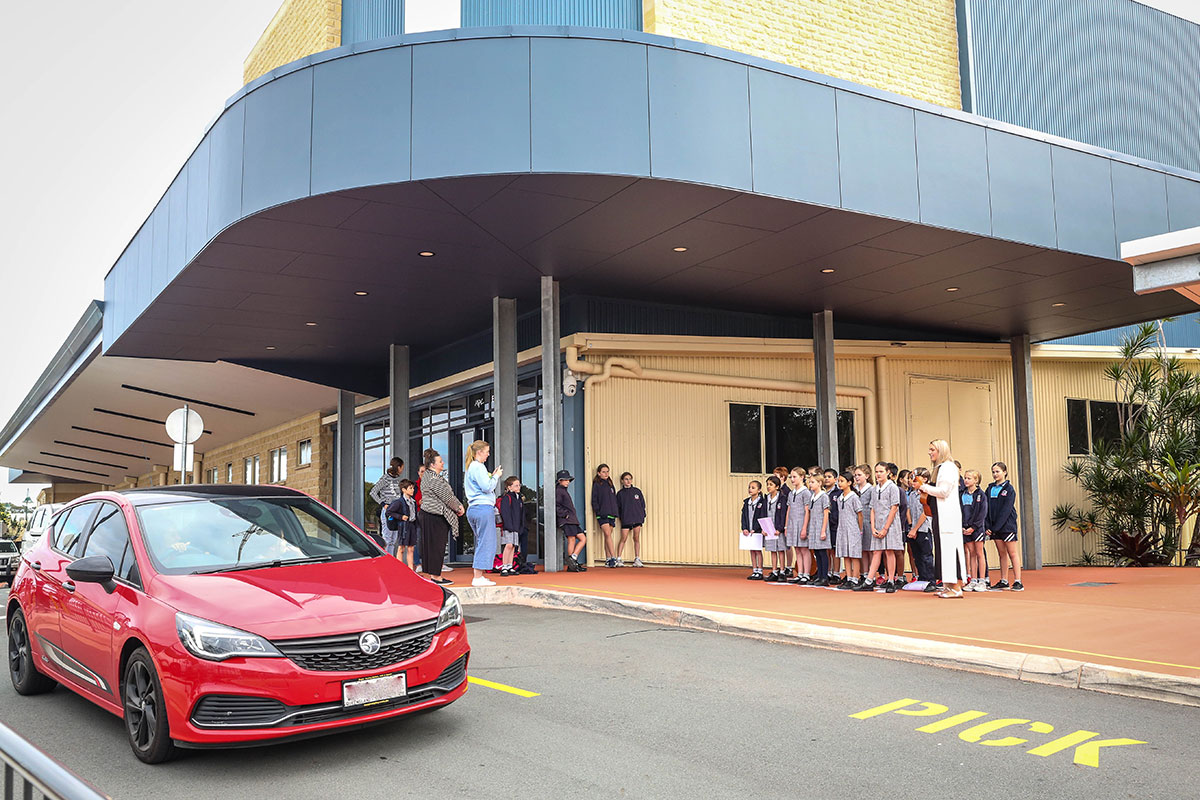 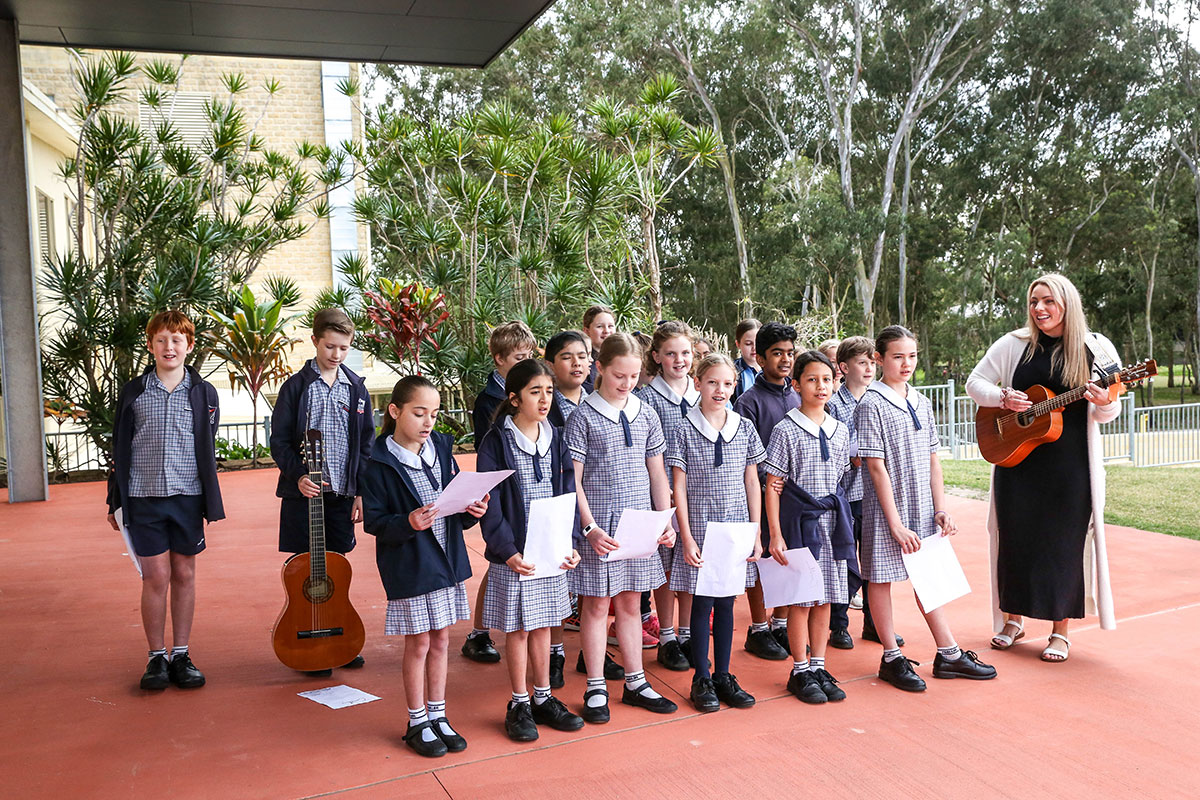