The candidates for Primary School Captain braved the stage at Assembly this week to lay out their prospective plans for 2023. The Year 5 students introduced themselves to the rest of Upper Primary and spoke about why they wanted to be leaders. Each brought a special idea to the table hoping to sway their peers’ votes their way – one proposed students get a free dress day on their birthday, another planned for next year’s fete to be themed and chosen by the student body, and others went for a classic promising Cocopops at Breakfast Club.

If there were nerves speaking in front of a few hundred people, the students conquered them well and delivered their addresses wholeheartedly. The watching students then voted for who they thought will make the best leader, with the results being announced in a special assembly next Monday. 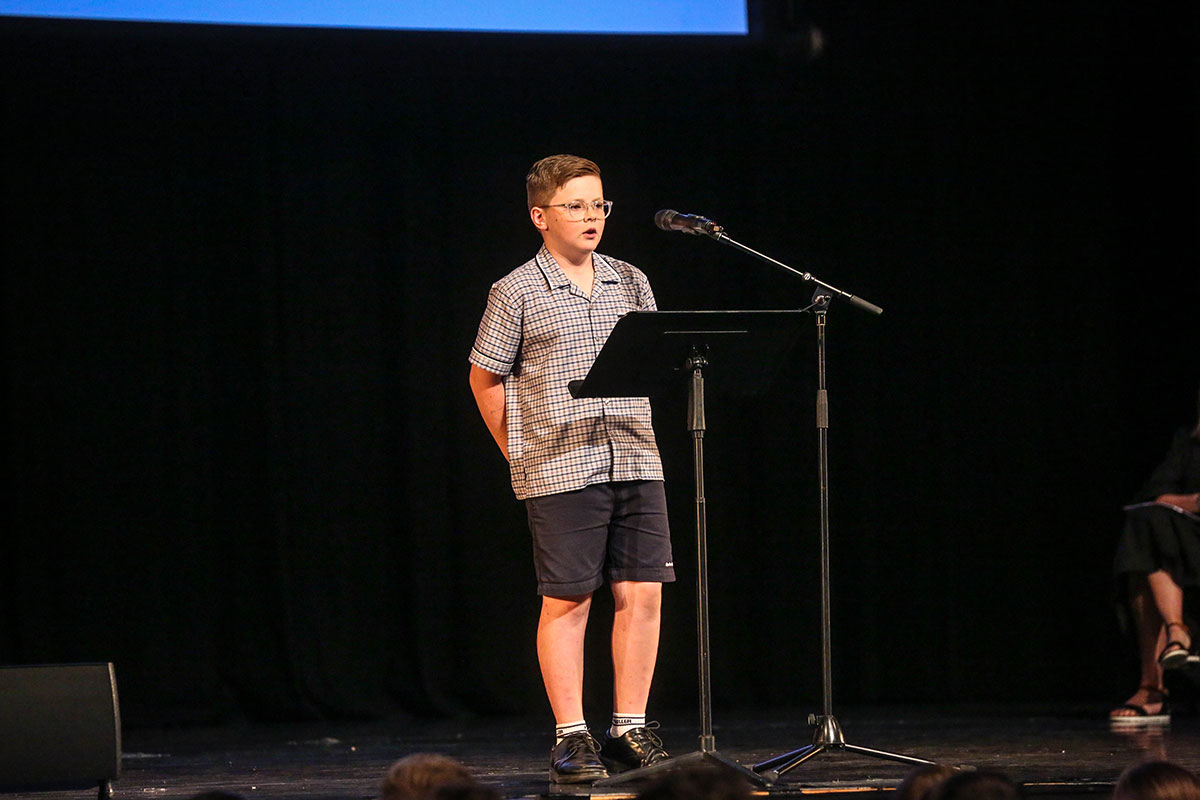 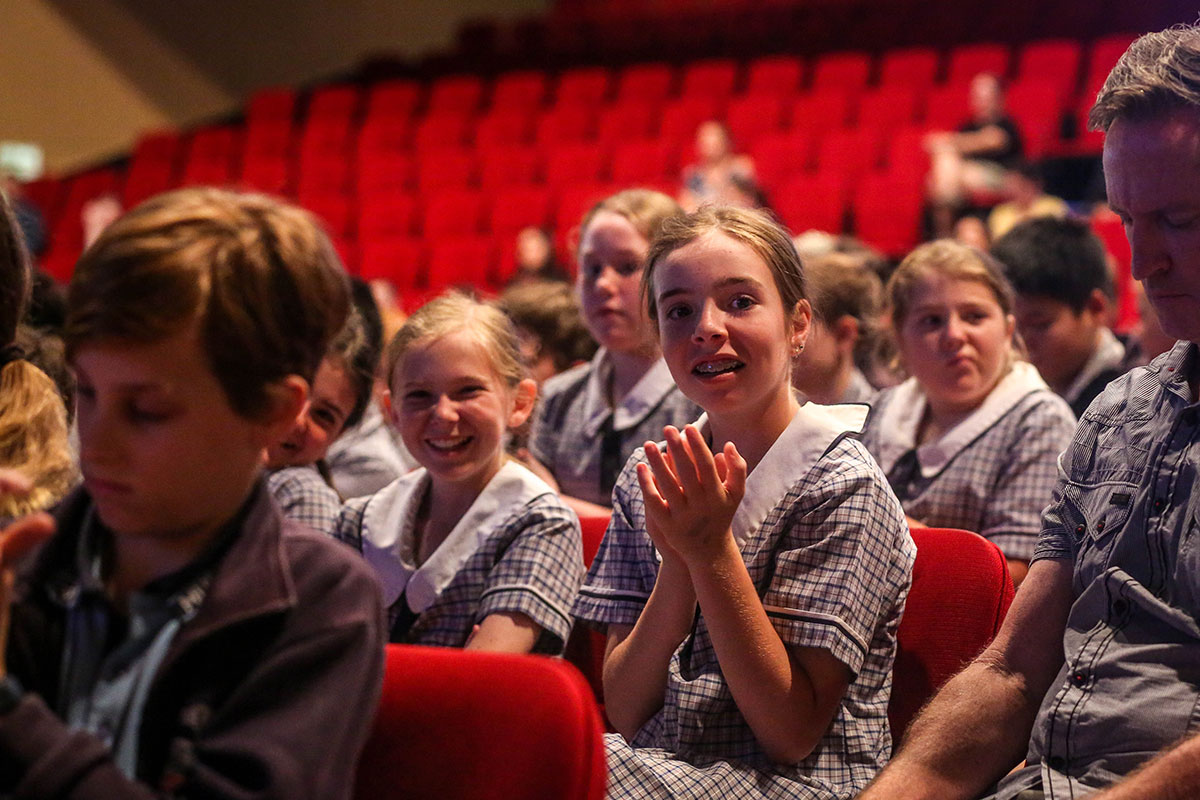 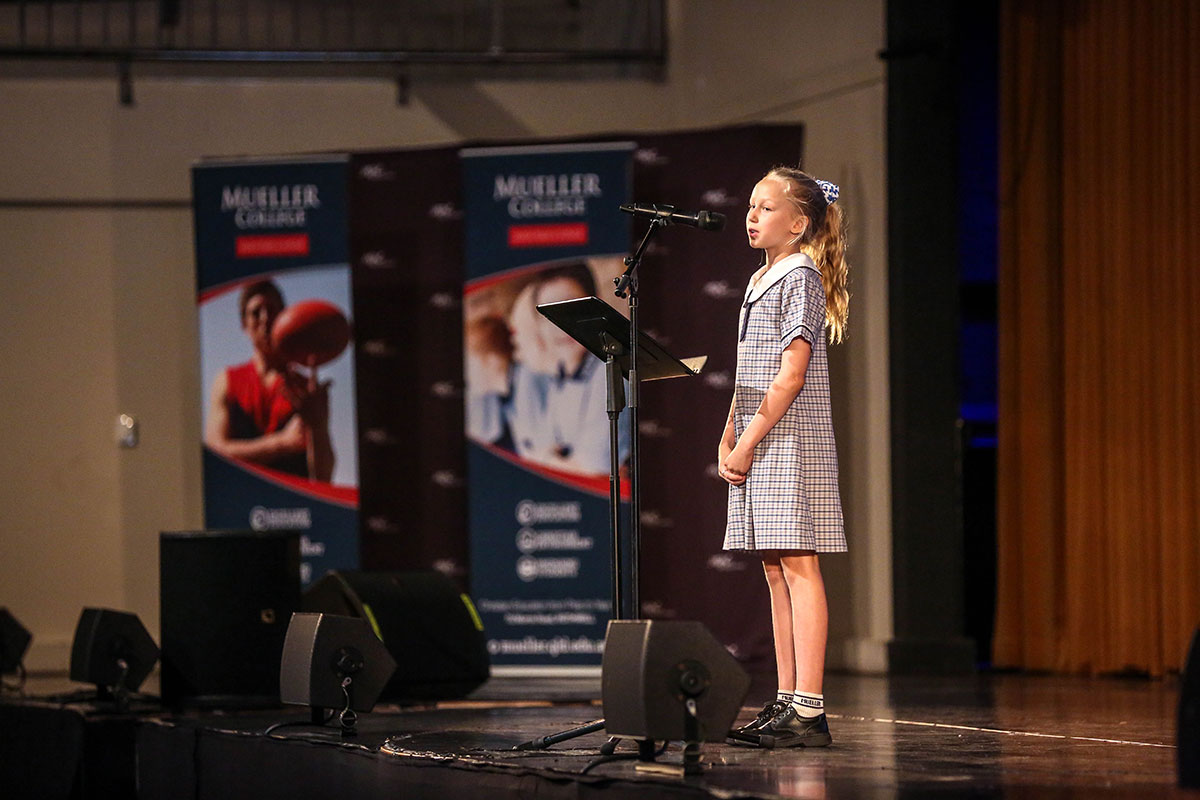 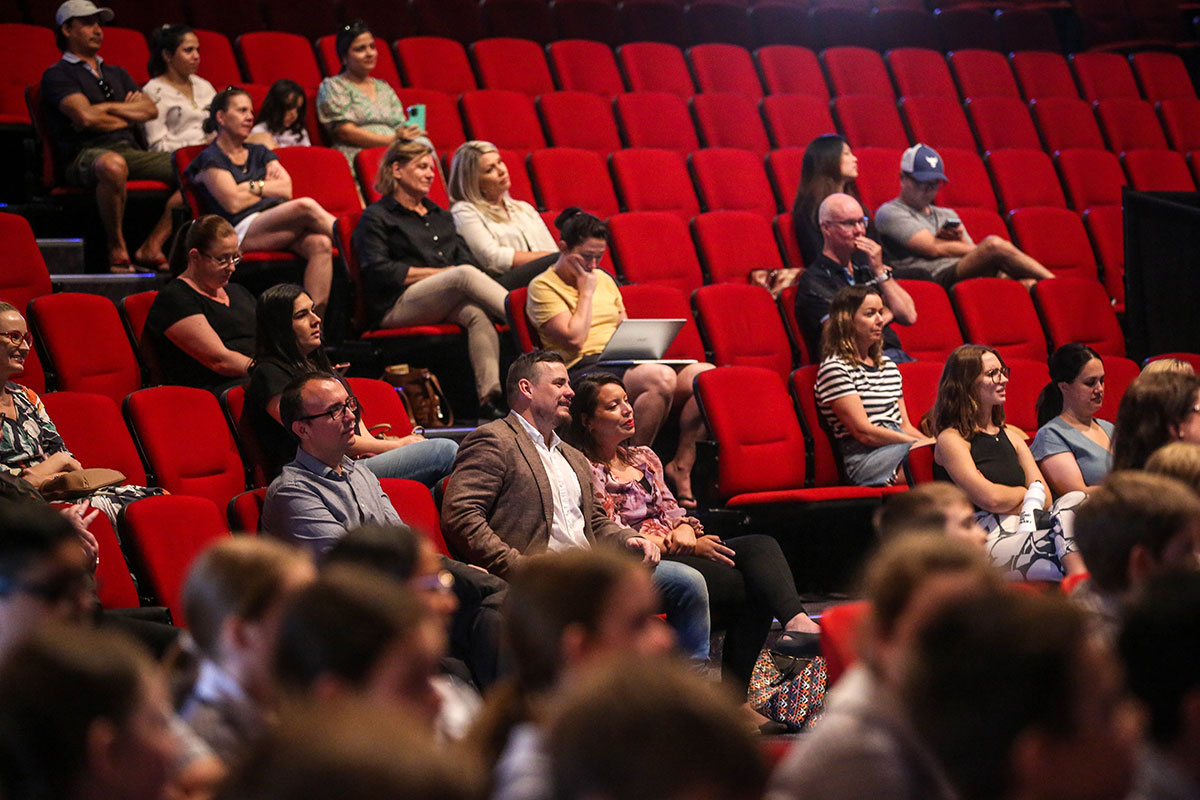 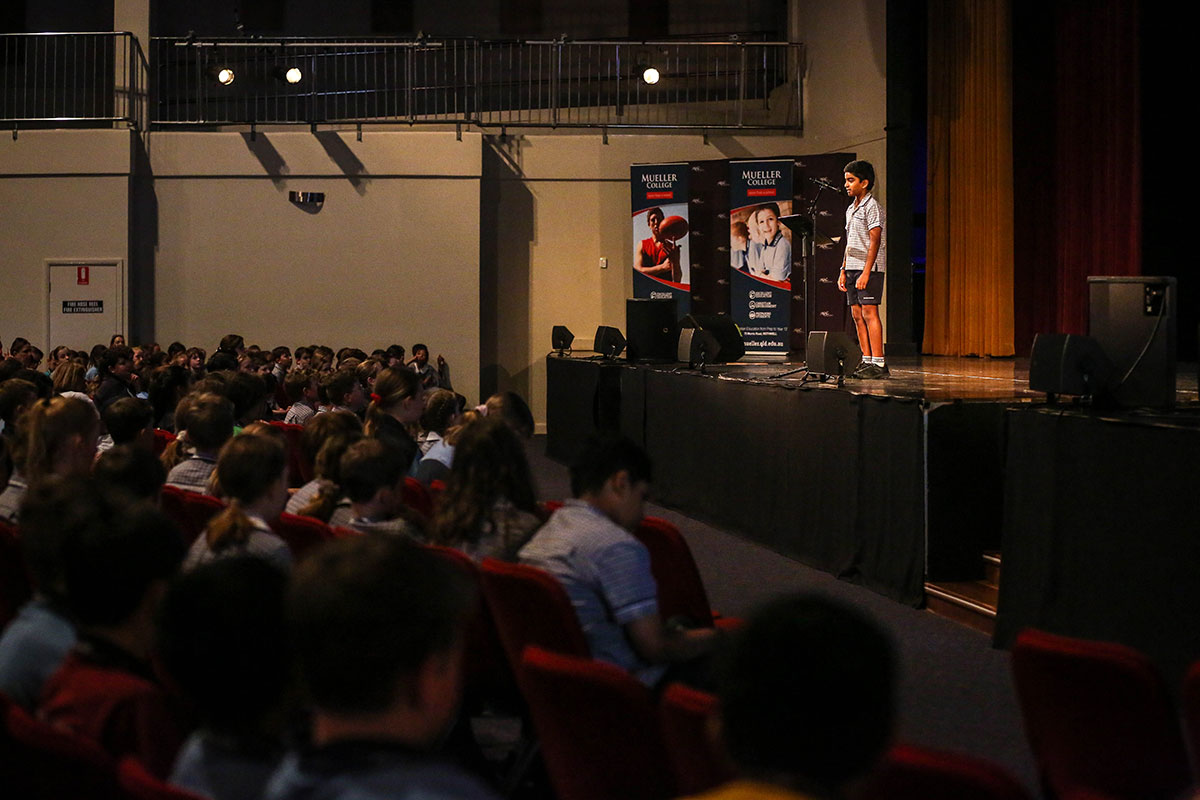 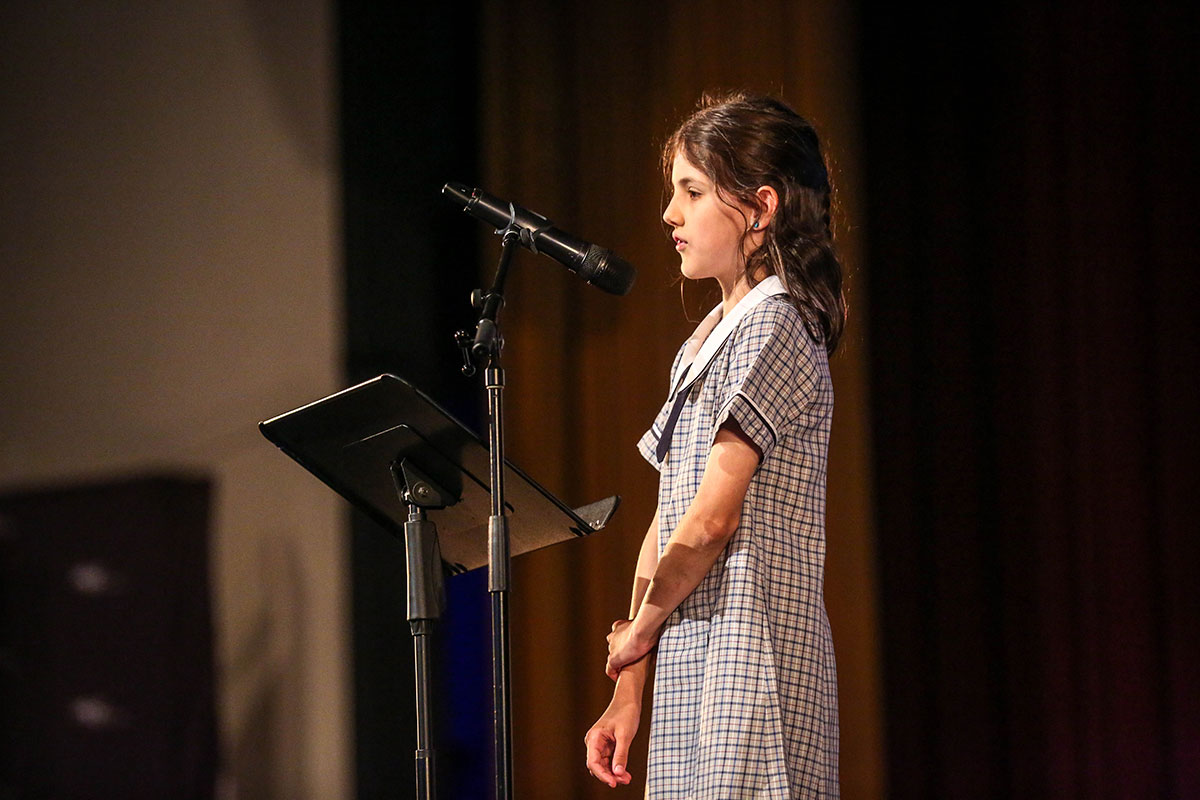 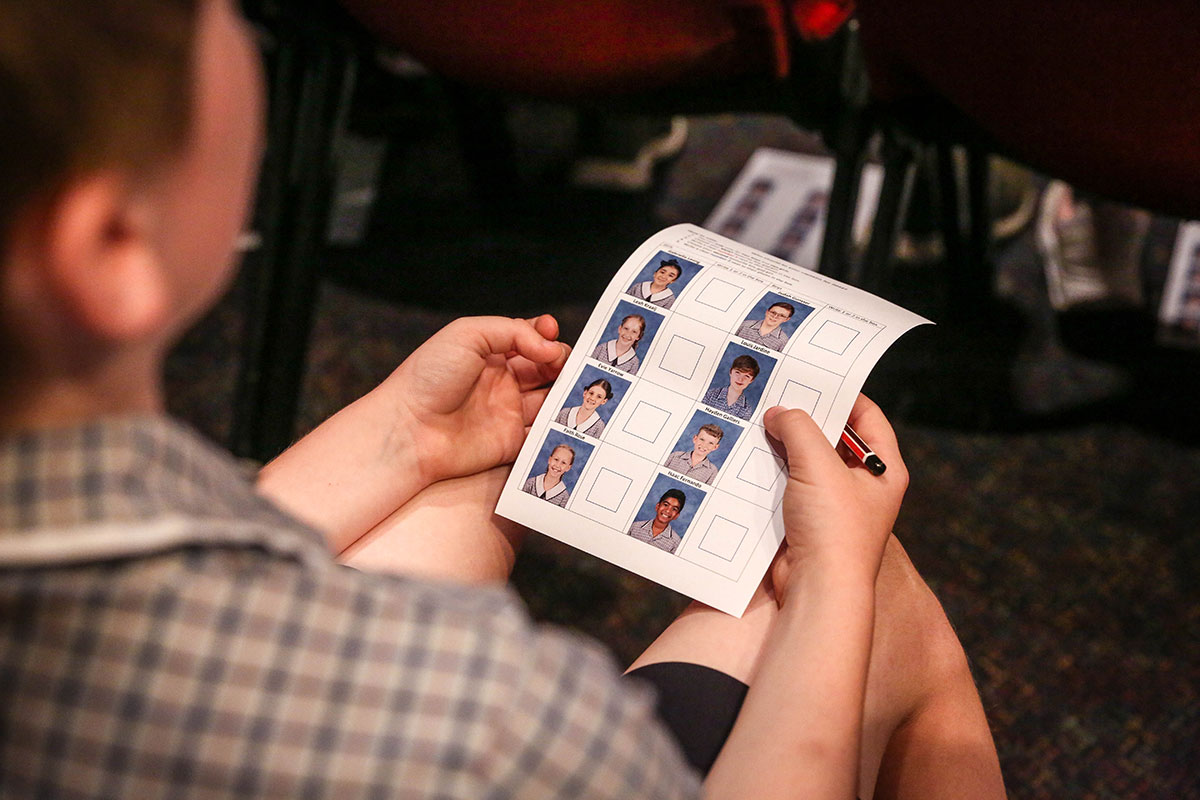 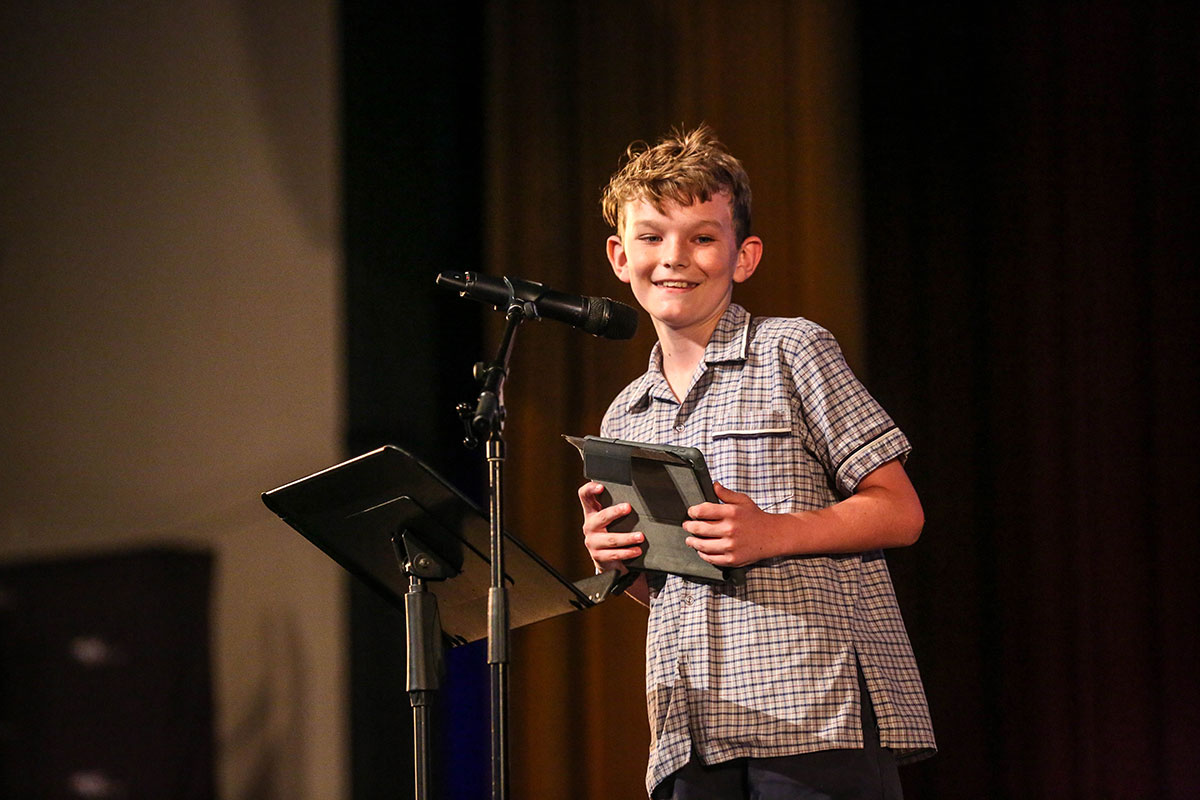 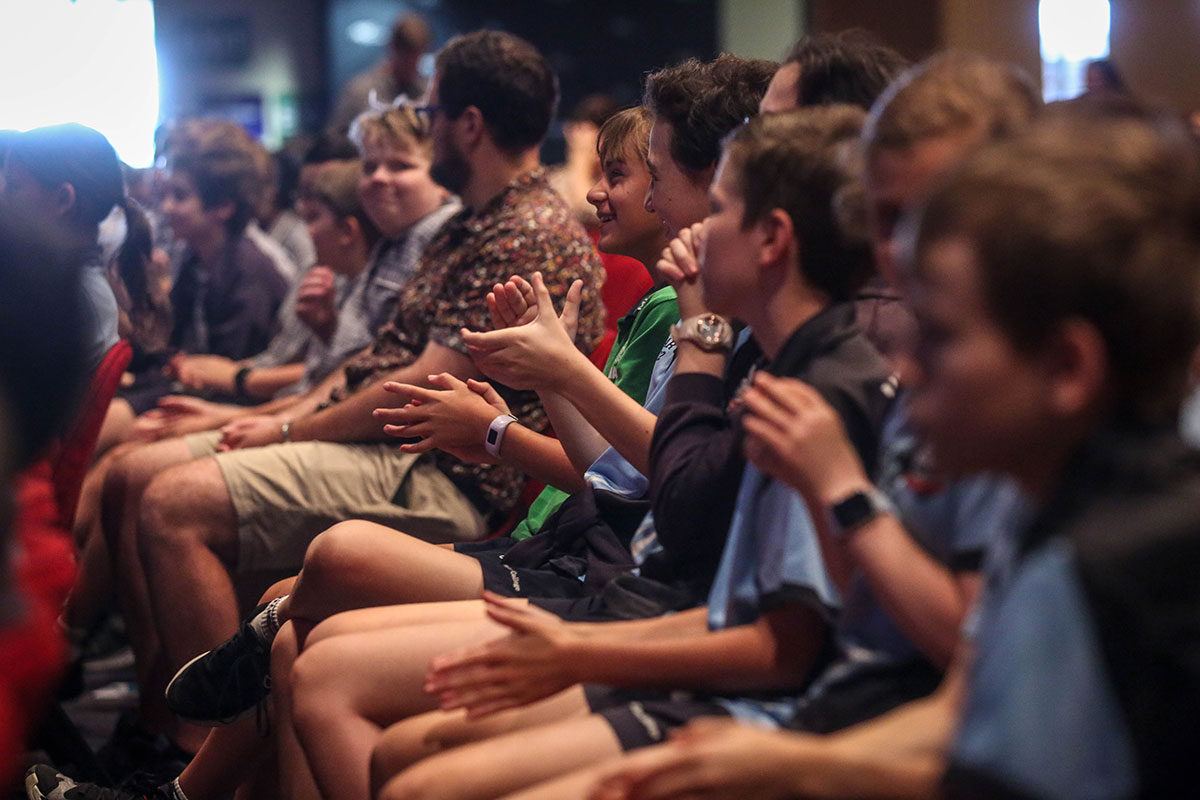 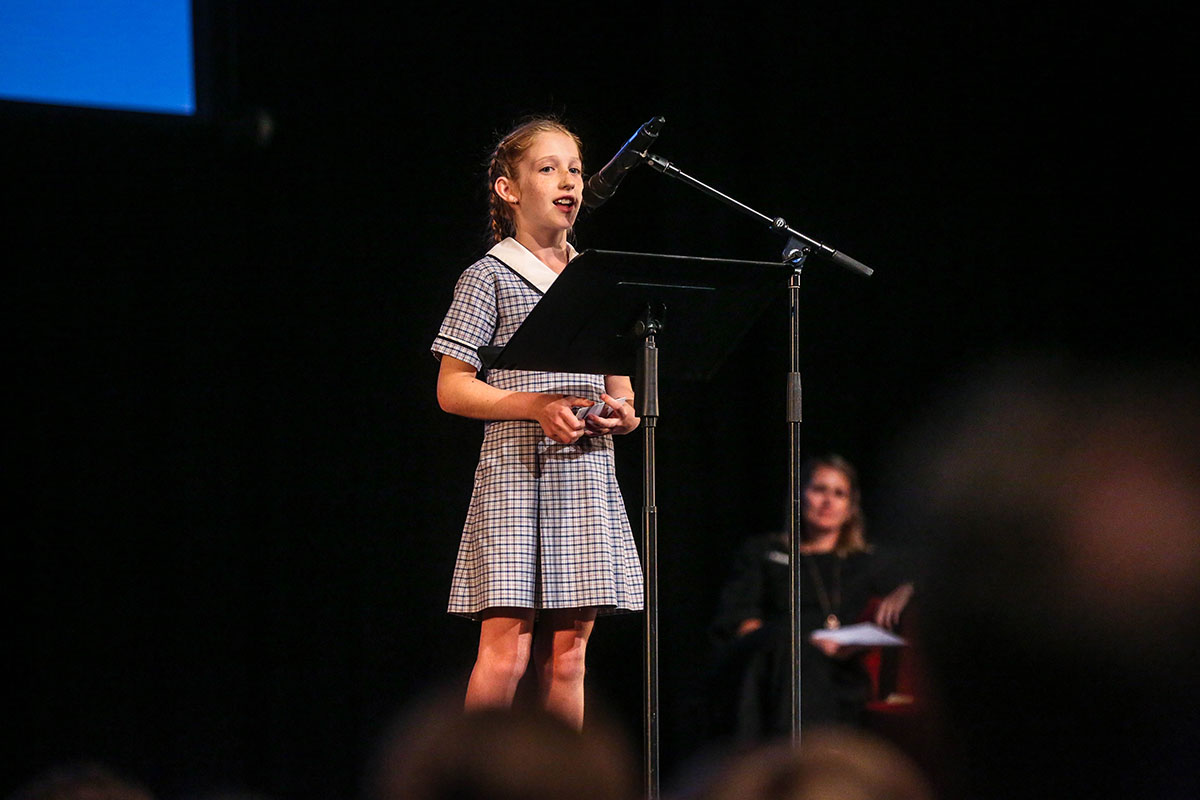 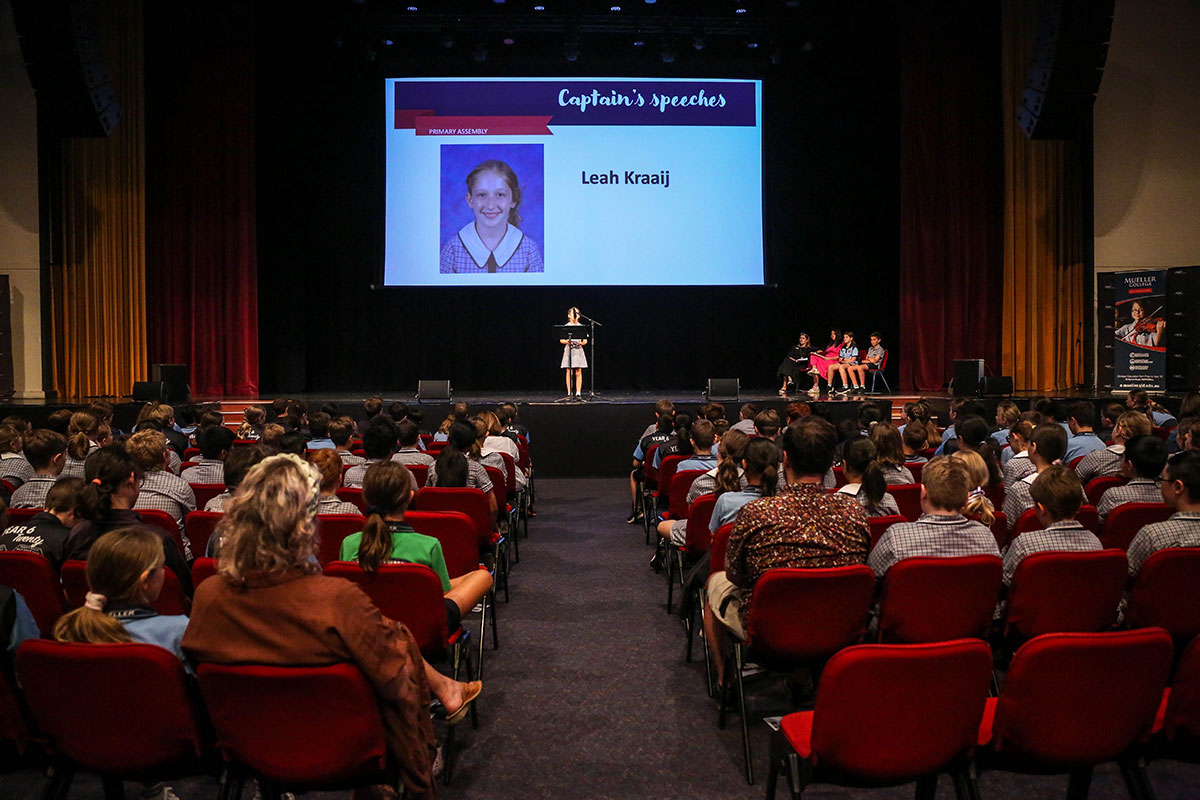 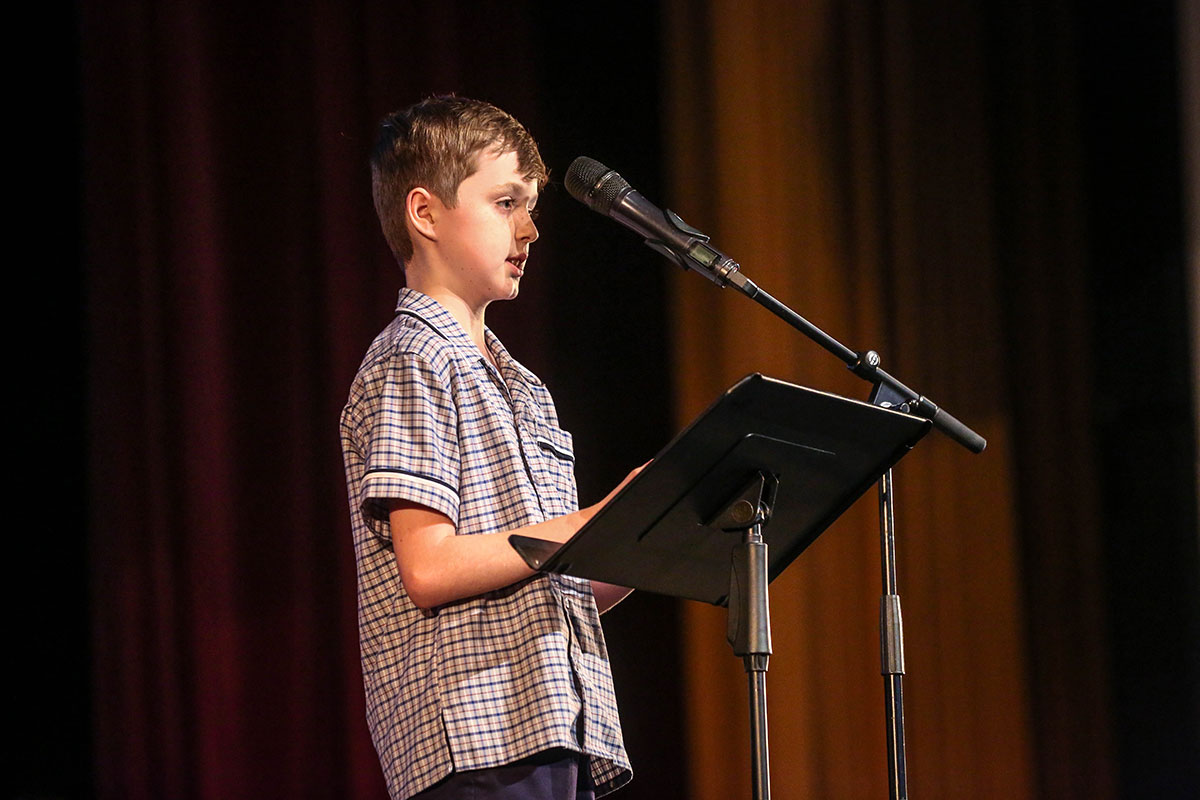 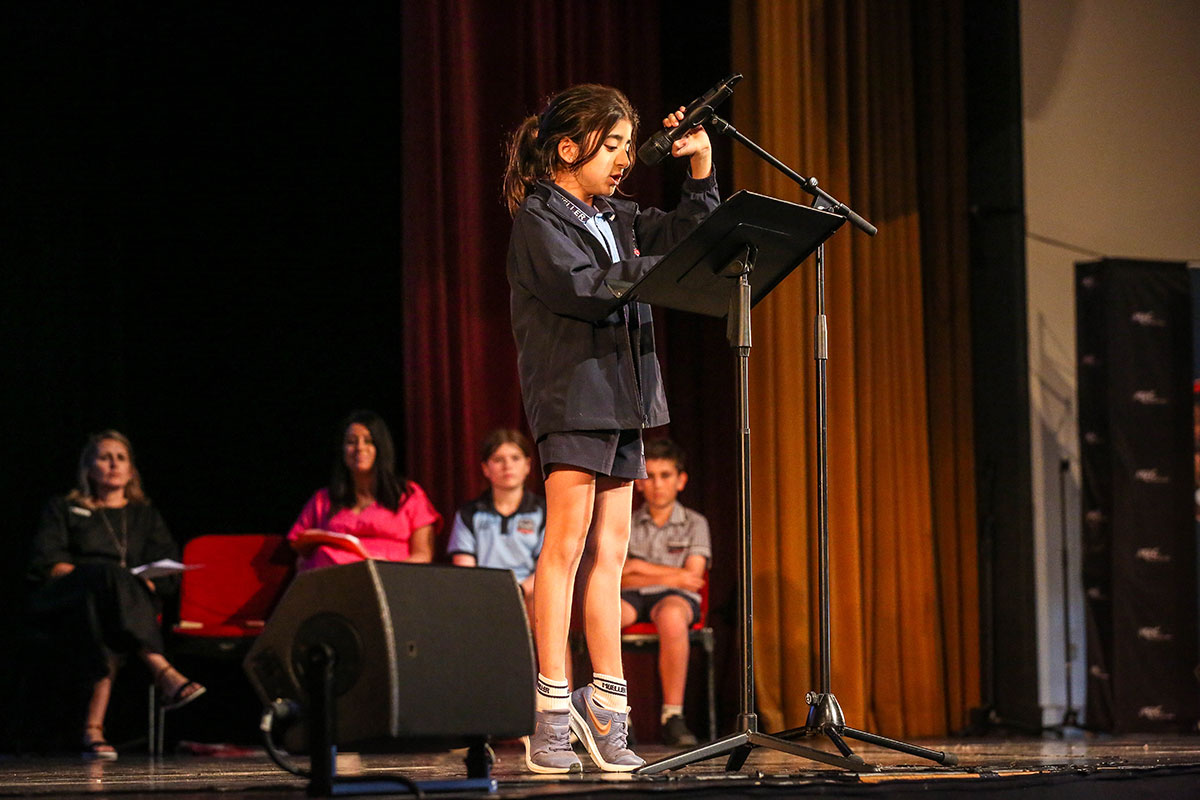 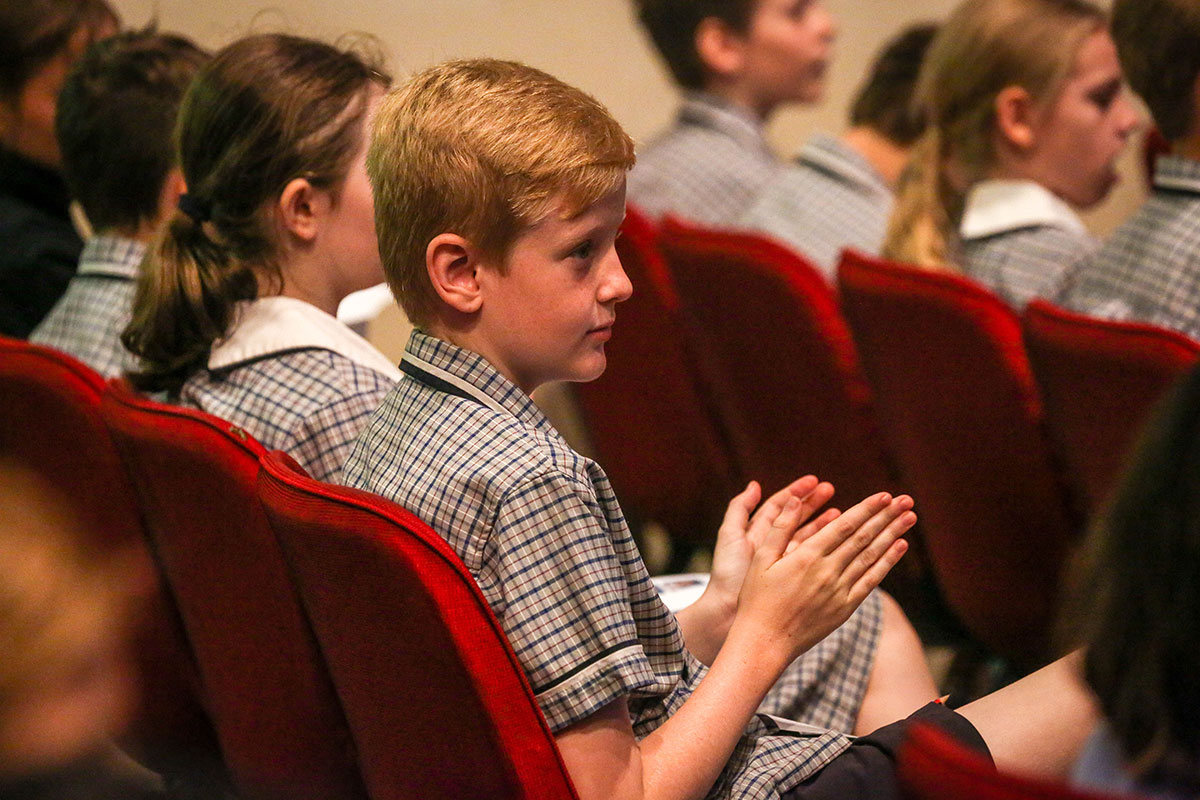 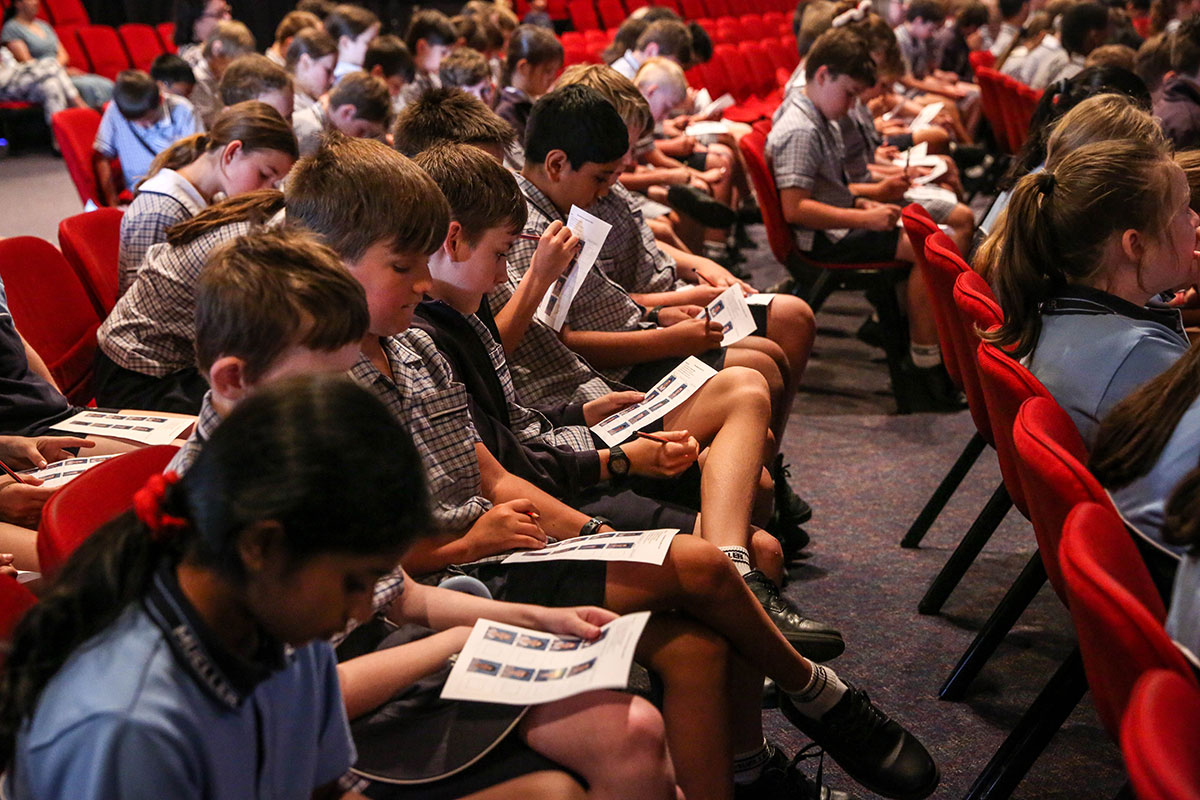