This term some of our Year 5 & 6 students were involved in an Opti-minds competition. Students completed a long term and spontaneous challenge within the Science and Engineering division.

For the long term challenge (six weeks) students were given the challenge of creating a device capable of performing a specific task; which is also capable of transforming so that it can perform the same task in a new and different way. Our team created a shoe that turns into a flipper!

To present and showcase the functionality of this device they needed to create a play. Costumes and props were created from a list of allowable materials.

This week in Assembly the team were brought on stage thinking they were just sharing about their experience but were surprised with a trophy and the happy news they had actually won the competition. Their faces say it all! 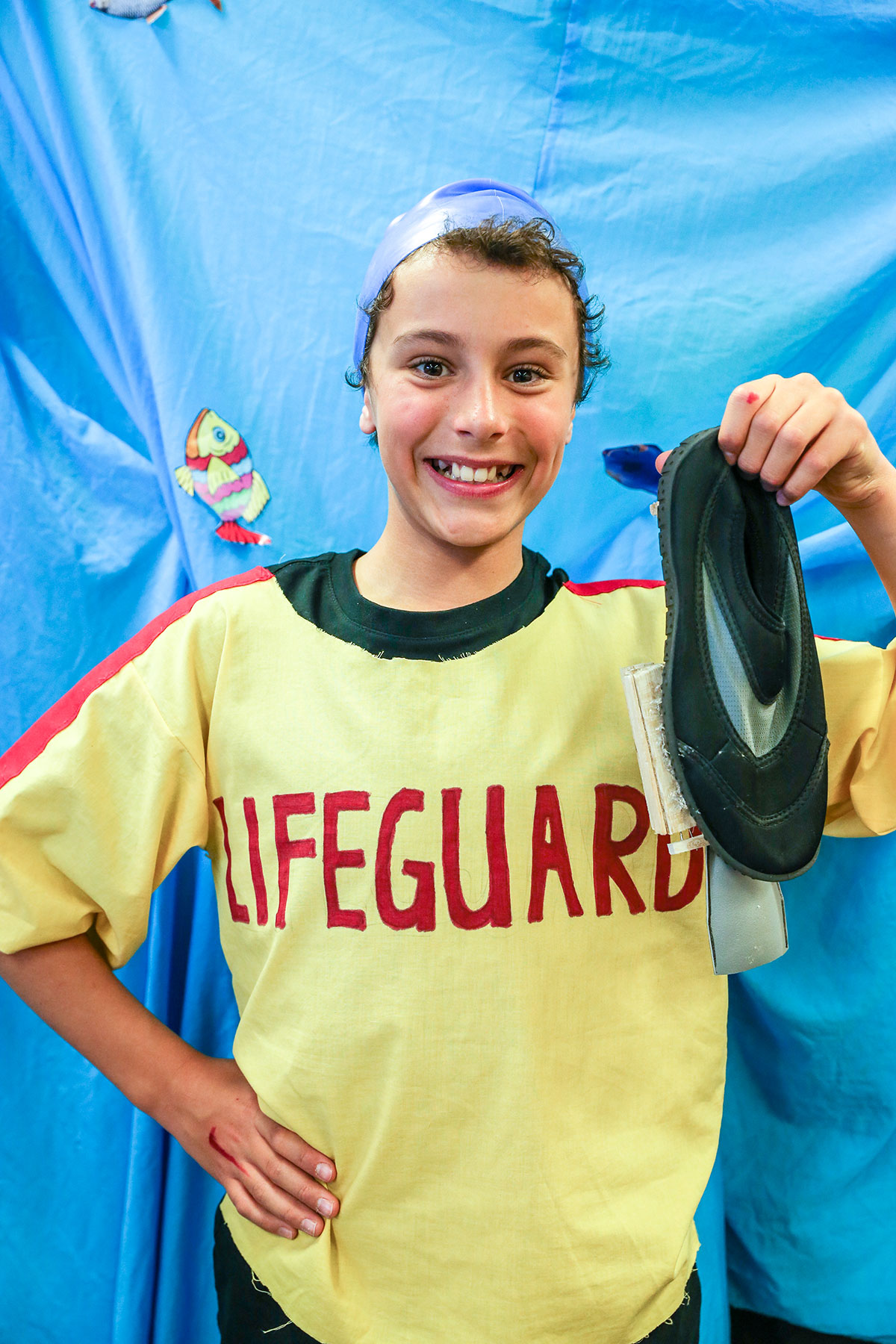 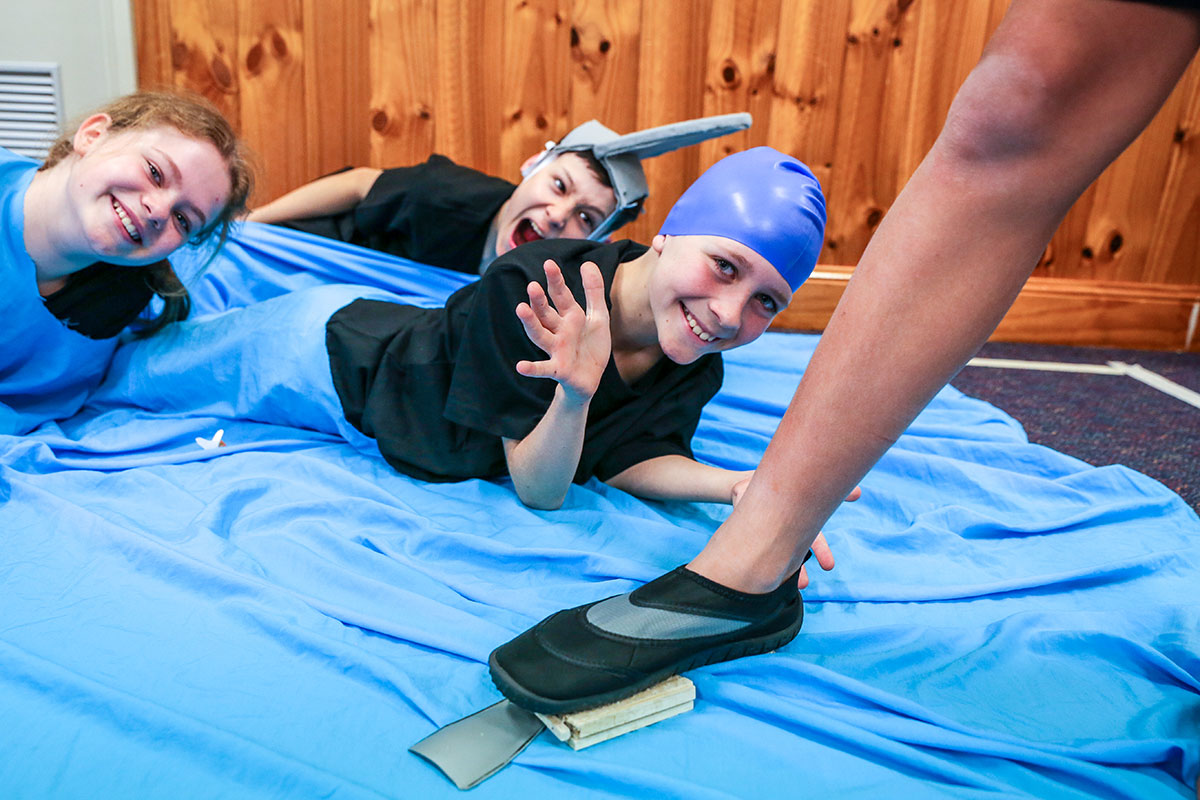 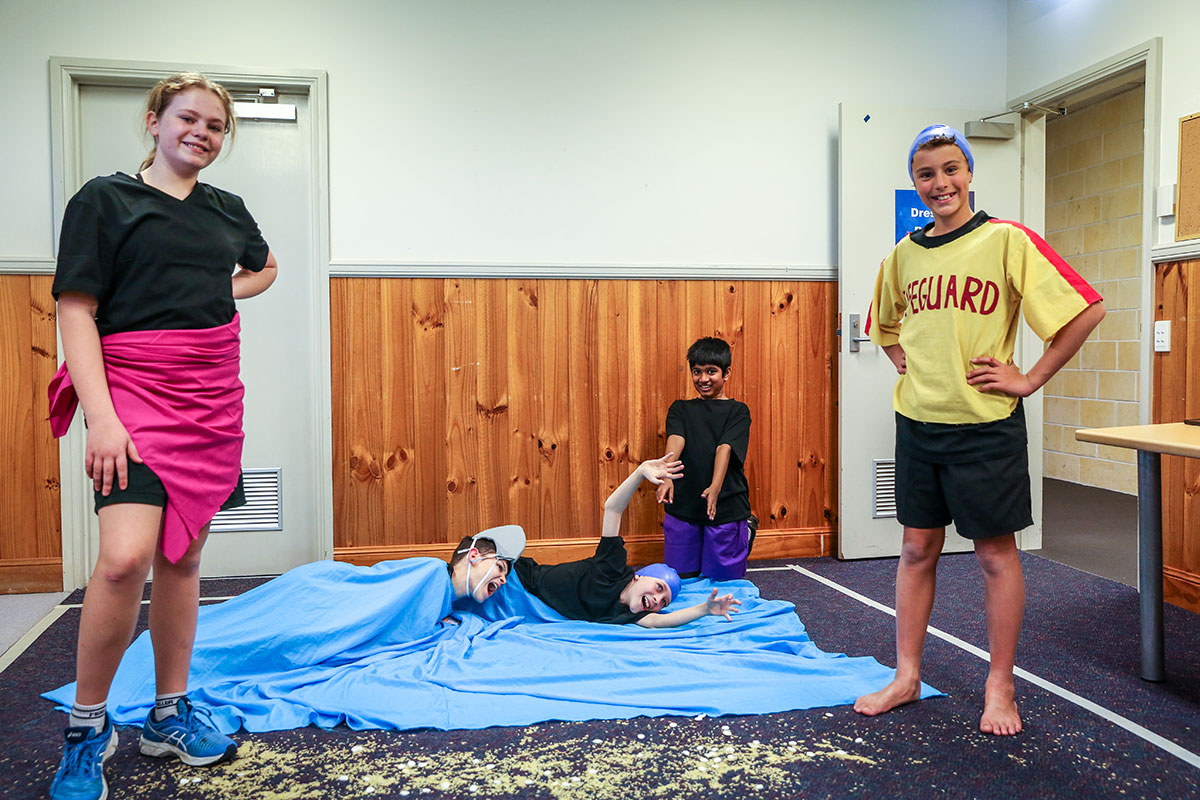 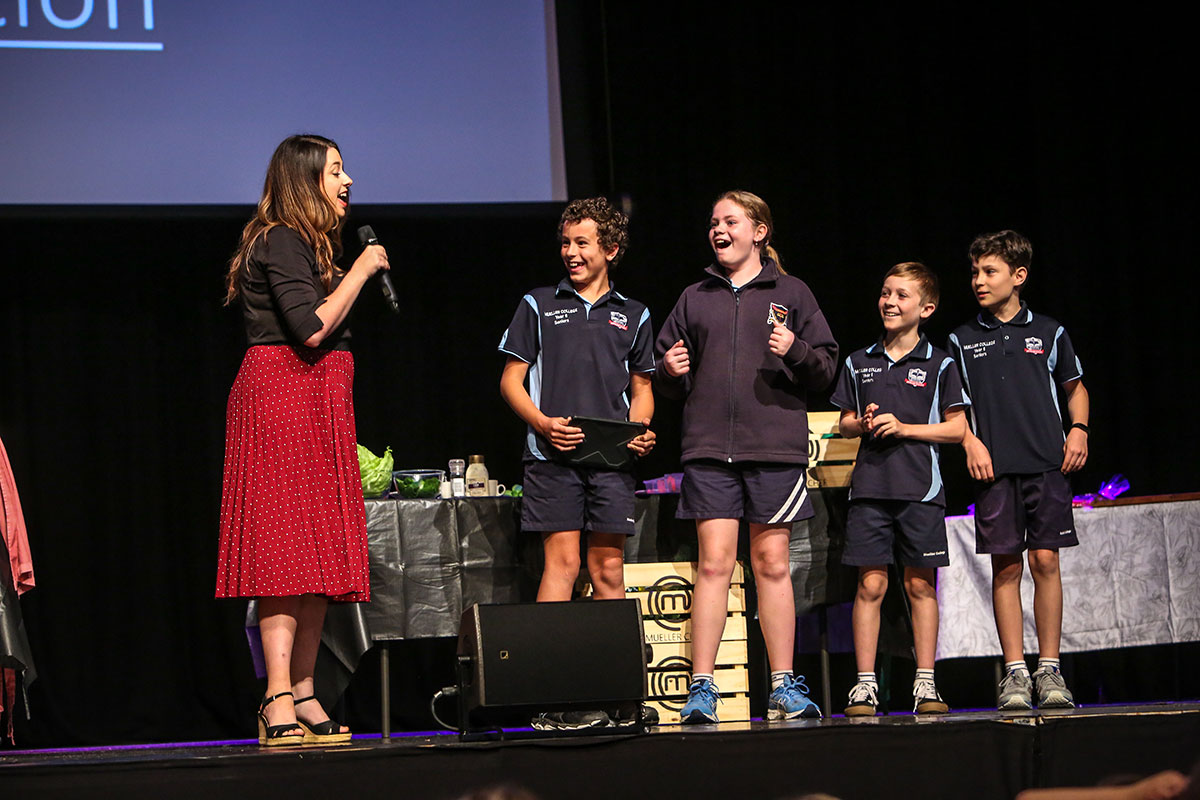 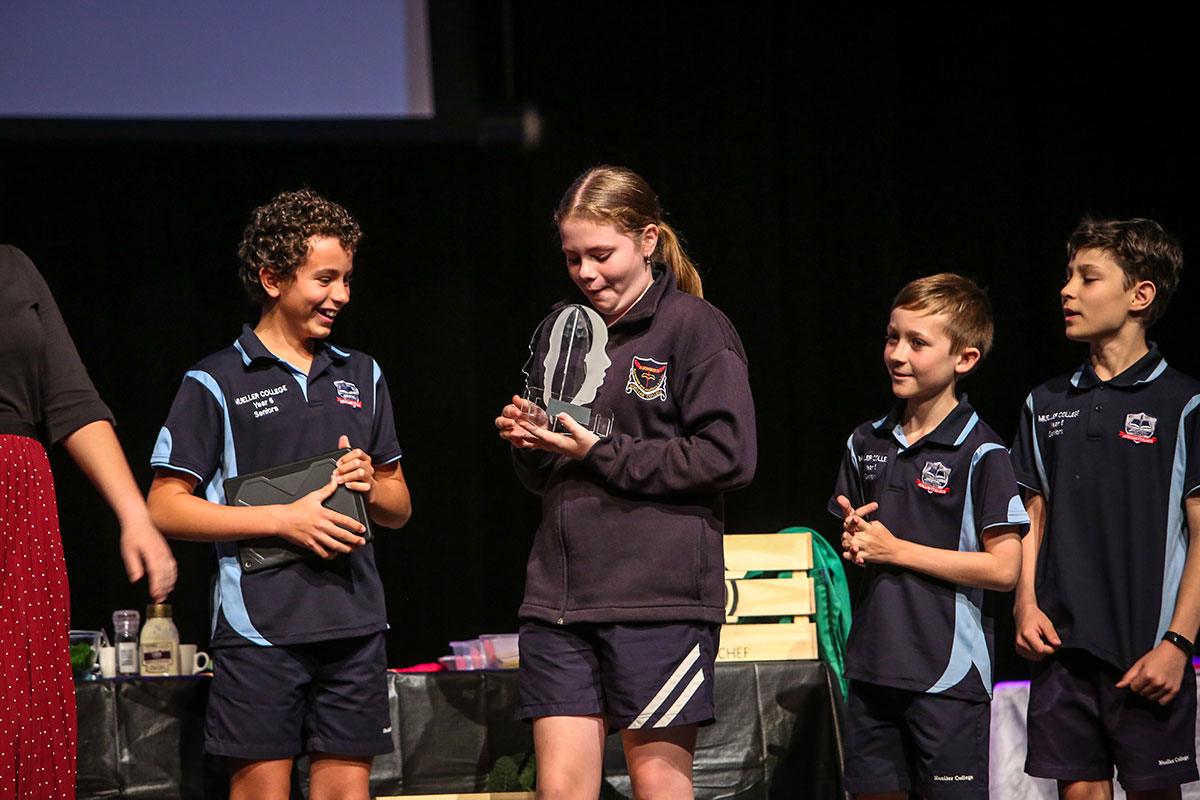