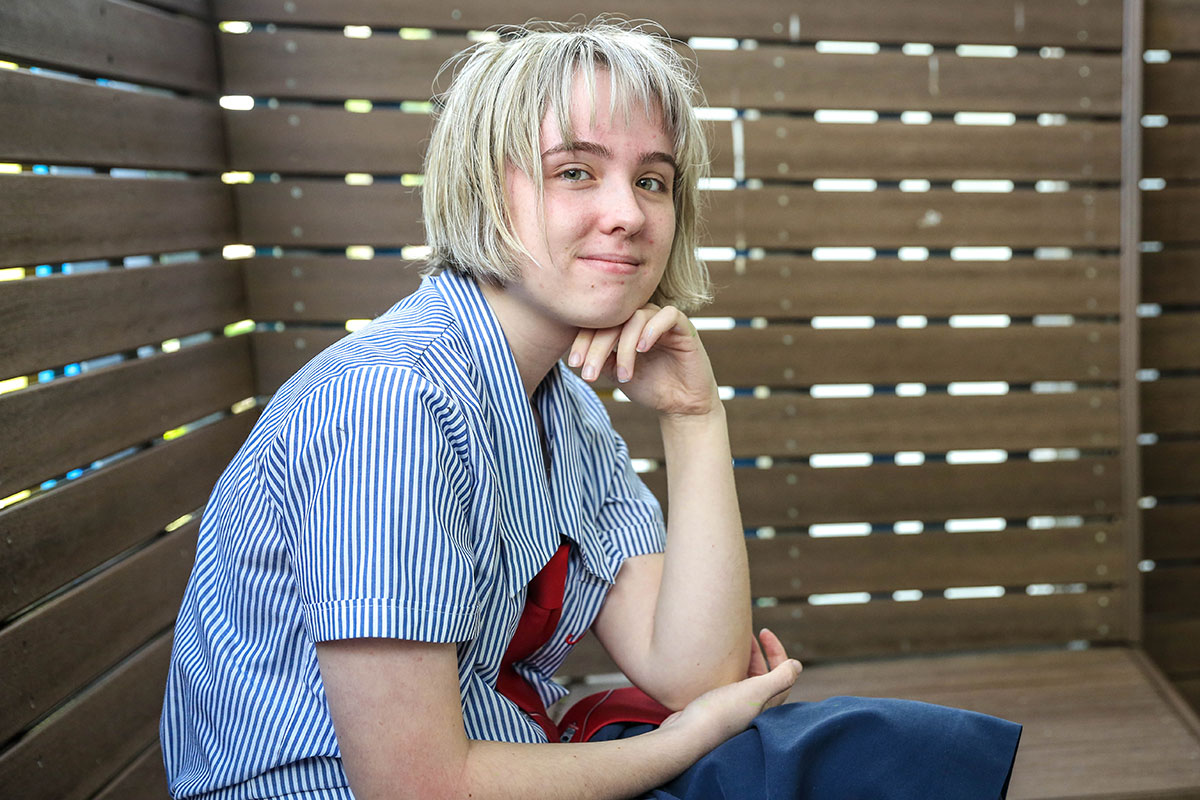 Alex Lundberg-Hall is hard at work with the rest of the Aladdin cast and crew preparing for the fast-approaching performances. We sat down with her to find out how she is approaching her first major musical role as ‘Jasmine’…

What are you most looking forward to about the performances?

I like the adrenalin rush of stage performances. It can all seem quite big and scary in the lead up but once the big day arrives it turns into excitement.

What is the hardest thing about playing Jasmine?

The balance between being a refined personality but also communicating her frustration at the wider situation she finds herself in. It was really hard to find that balance at first but I think I’m getting better the more we practice.

What would you tell younger kids who dream of playing a lead role one day?

I would say try to stick to your strengths and pursue things that make you the most fulfilled.

Which show do you think people should come to see?

I would initially say opening night because everyone is excited…but closing night might be the most prepared performance!

Tickets for Aladdin are on sale NOW – click below to reserve your seat.