The 2021 Mueller Film Awards were awarded last week as part of the Arts Festival. Film students from Year 9-12 submitted their assessment work to compete for categories from Best Editing, Acting, Directing and Film, and the creative students cheered each other on as the films were screened in MPAC.

Well done to all the winners! 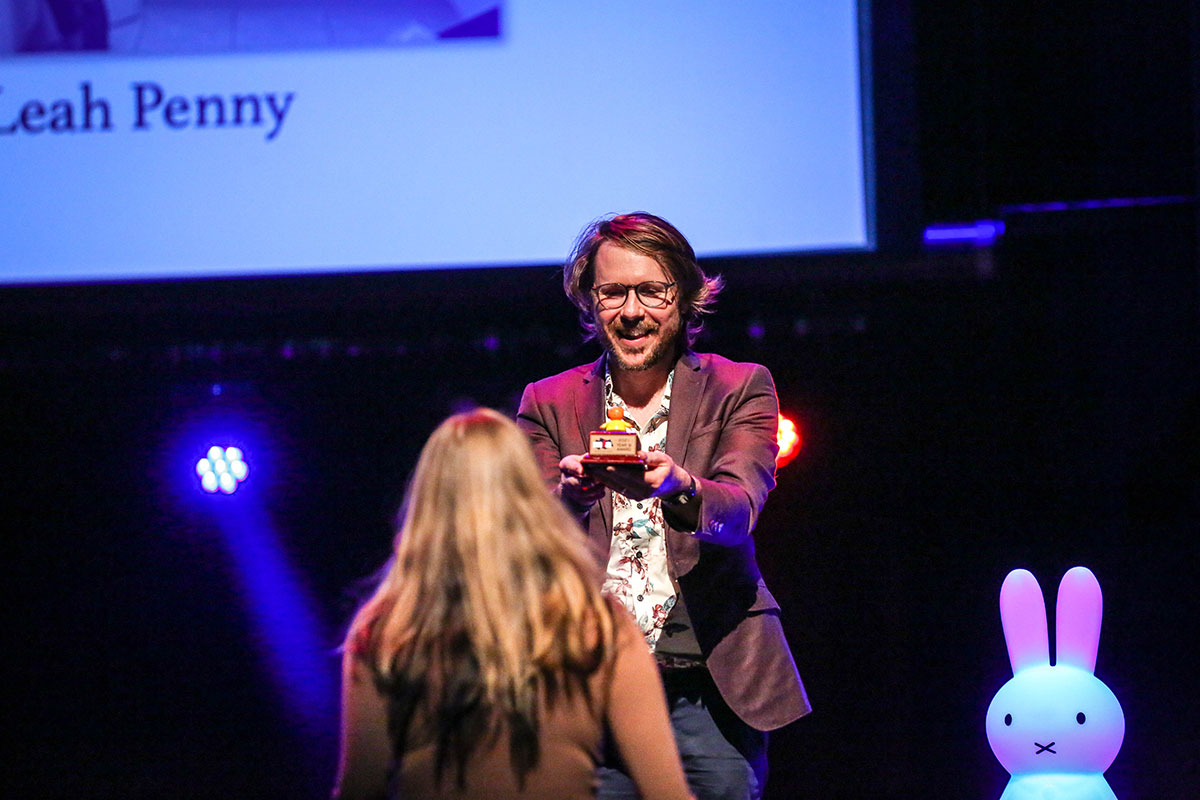 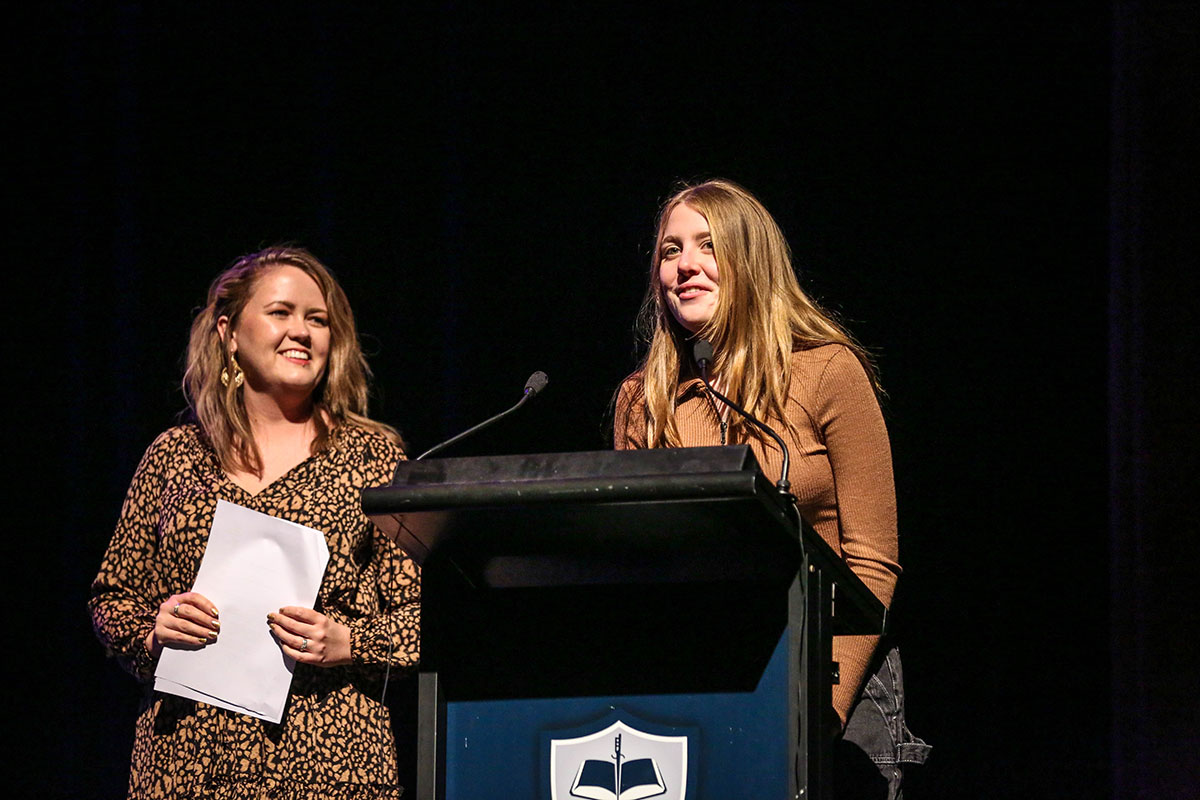 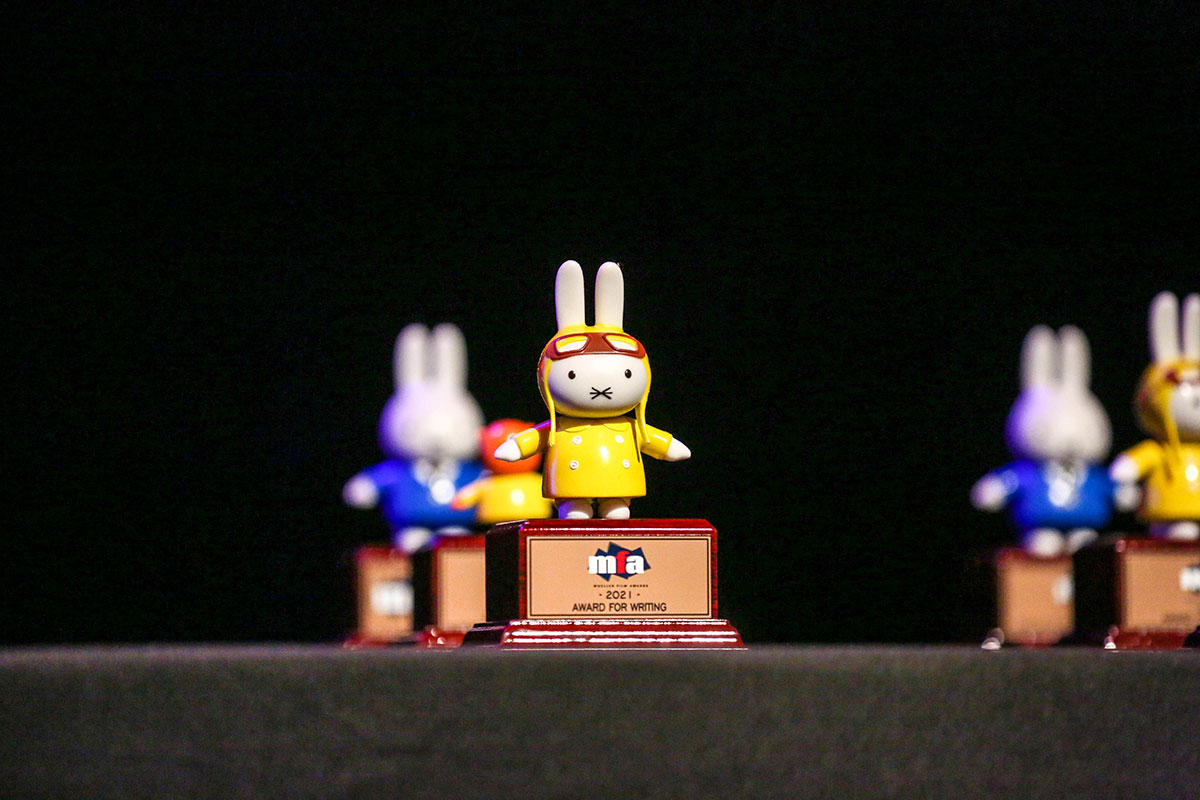 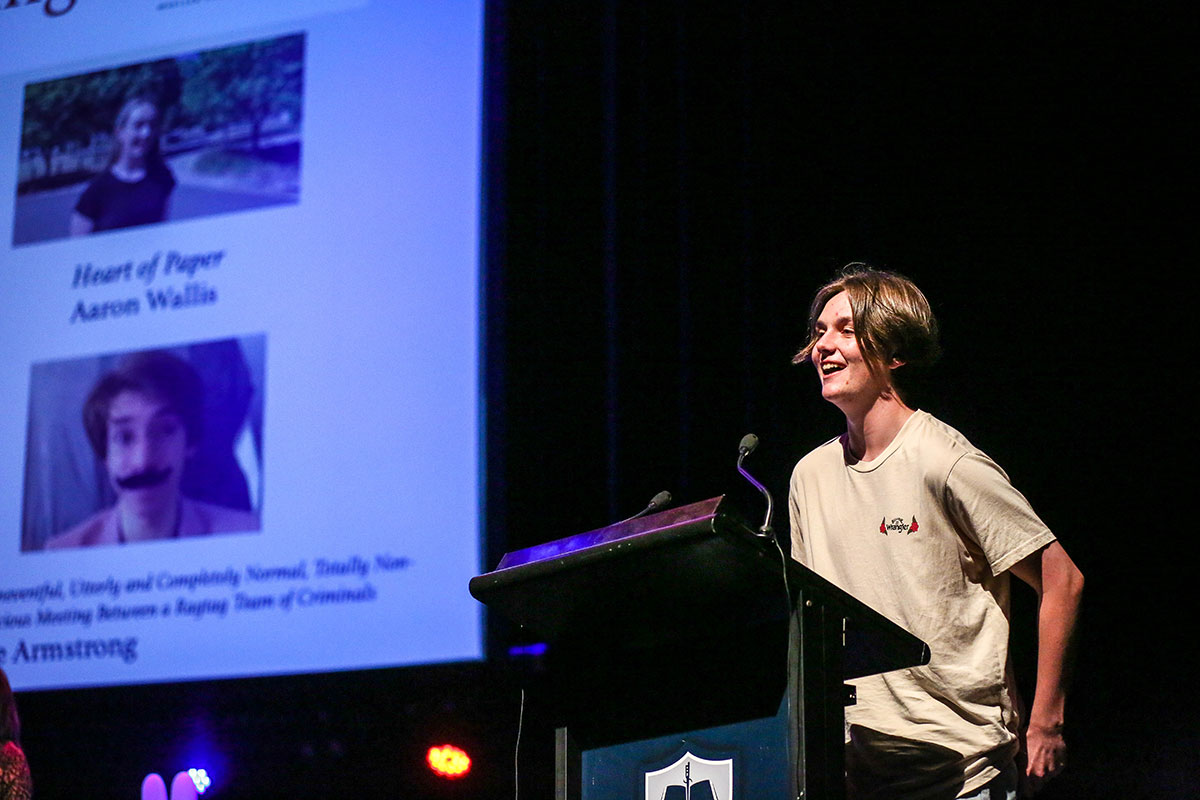 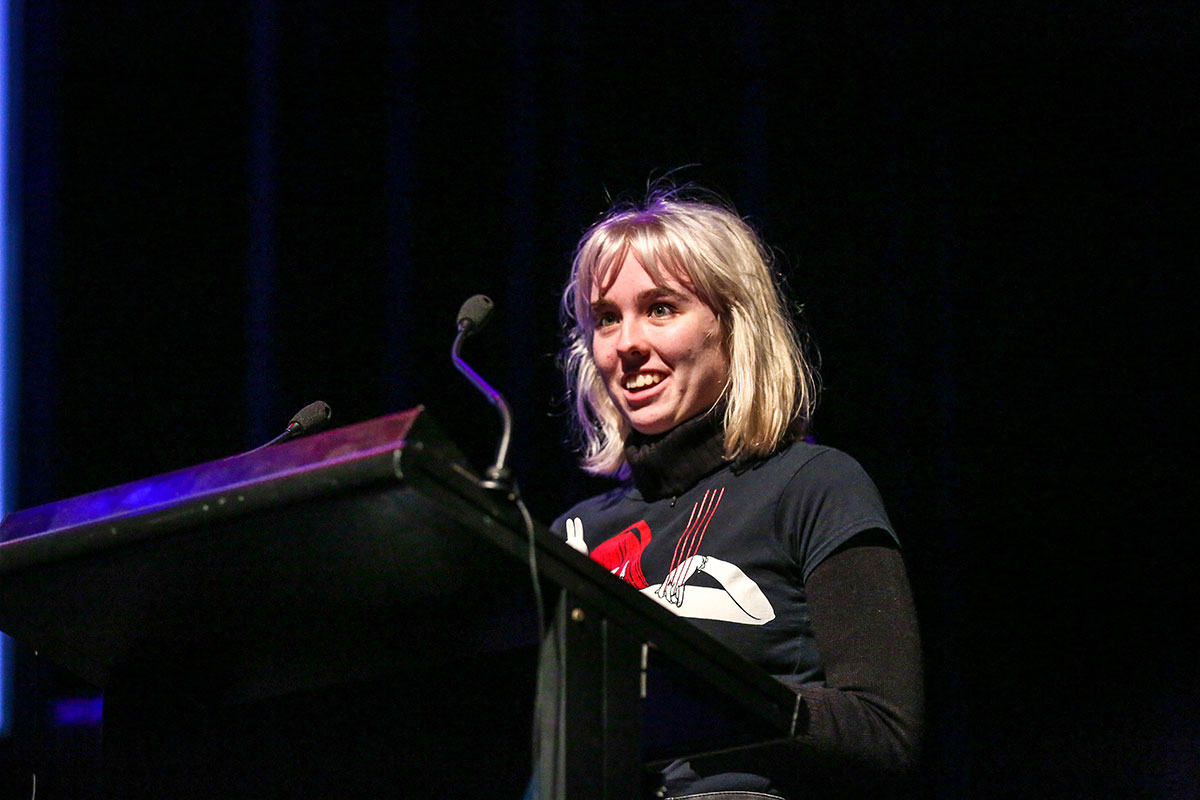 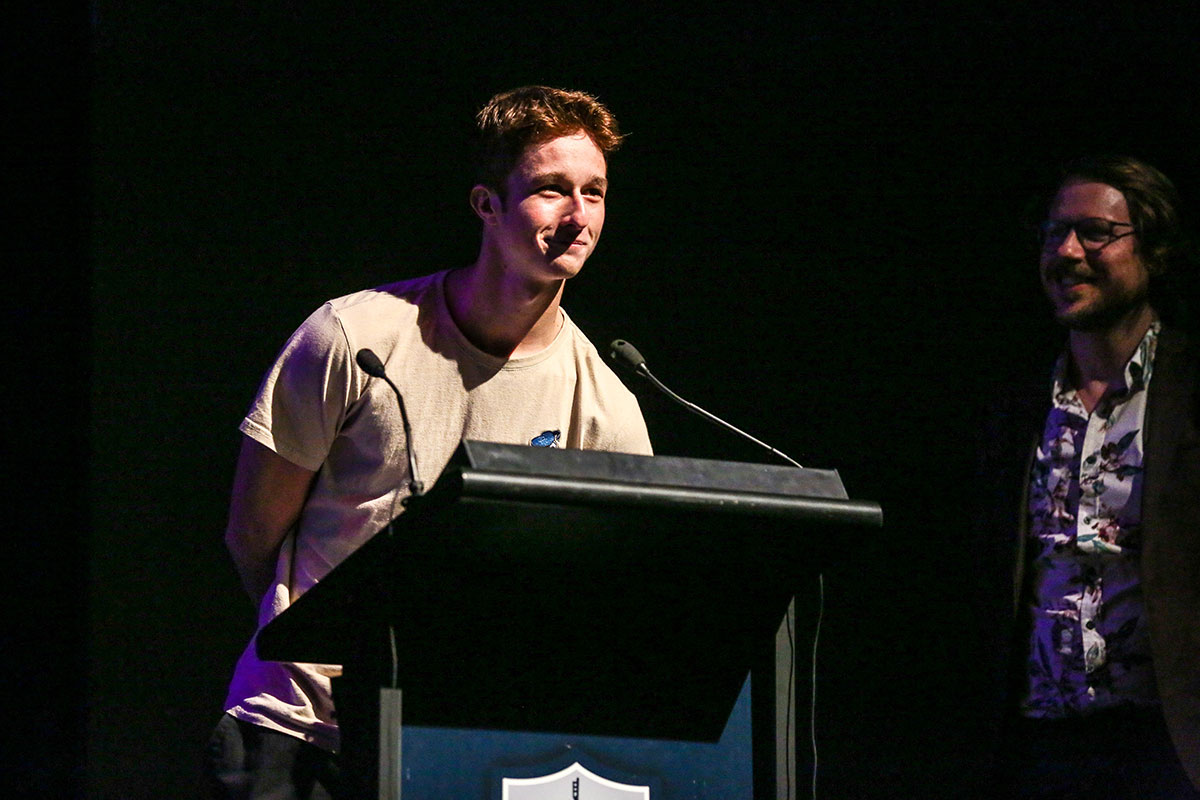 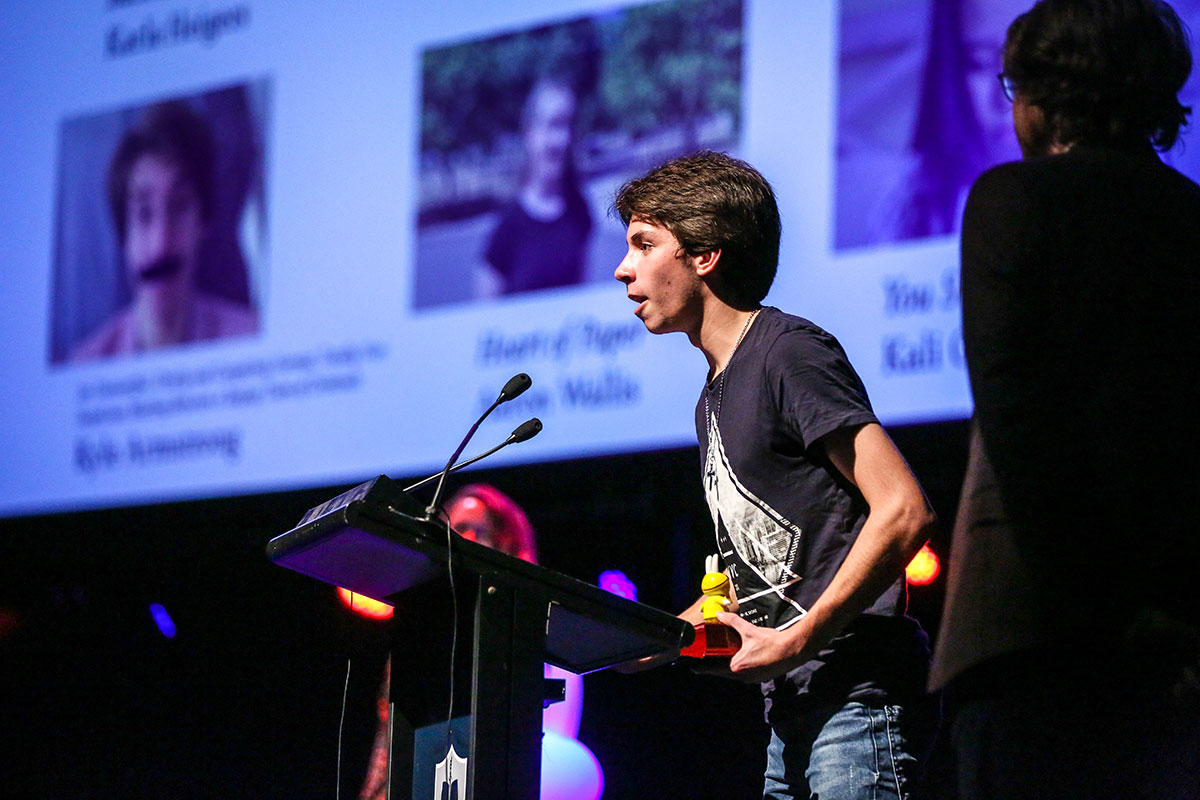