1995 was a year Queenslanders will forever remember for one giant sporting upset. The Queensland Origin team that year had Paul Vautin as its coach; a man with zero coaching experience or qualifications, and a second-string list of players who were labelled no-names by the NSW press. Queensland’s best players were all playing in the rival super league origin series that year. The Queensland team were given no chance of being competitive, let alone winning a game in that series. History shows they didn’t just beat the star-studded Blues team but won the series 3-0. Who can forget Billy Moore’s now famous ‘Queenslander!’ call that was spawned out of that series?

Fast forward a decade and Queensland went on to enjoy Origin’s longest winning and most dominant periods as they won eleven of twelve series between 2006 and 2017. So good to be a Queenslander!

Last week was another reminder of how good Origin footy is. But for more than the fact Queensland won game One. Over 170 Mueller Secondary boys, dads, uncles, grand-dads, and brothers descended on MPAC to enjoy a night of origin footy on the big screen, a massive footy feed (no salad or veggies in sight!), prizes and games, and to hear from a fantastic Queensland resident in Mr Doug Baird (OAM). Doug Baird attended the night accompanied by Mueller dad Warrant Officer John Roxburgh, to raise awareness and inform the audience of Cam’s Cause.

The Cam’s Cause charity was started in 2014 in honour of Doug and Kaye’s late son Cameron. Corporal Cameron Baird VC died in battle in 2013, serving as an Australian Commando. He was an inspirational leader, courageous soldier and recipient of the Victoria Cross medal. There have only been 1358 Victoria Crosses ever awarded, and since World War II only four have gone to Australians. Such is its prestige and significance. Cam’s Cause raises funds for Australian Commandos in need of help.

Mueller College is committed to partnering with and helping raise awareness and money for Cam’s Cause. Mueller has already donated over $6000 over the past few years, and last week’s dads and sons’ origin night saw over $850 raised. A huge thanks to all those who attended the night. It’s so good to be a Queenslander! 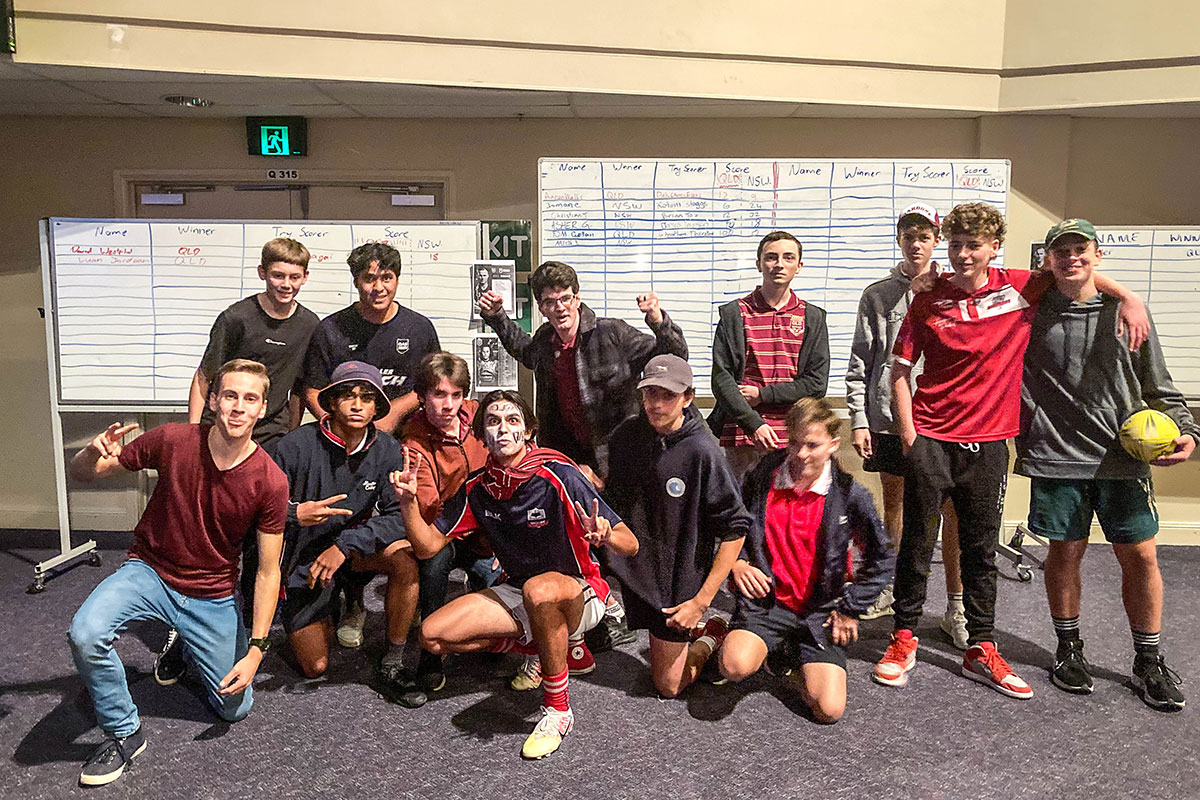 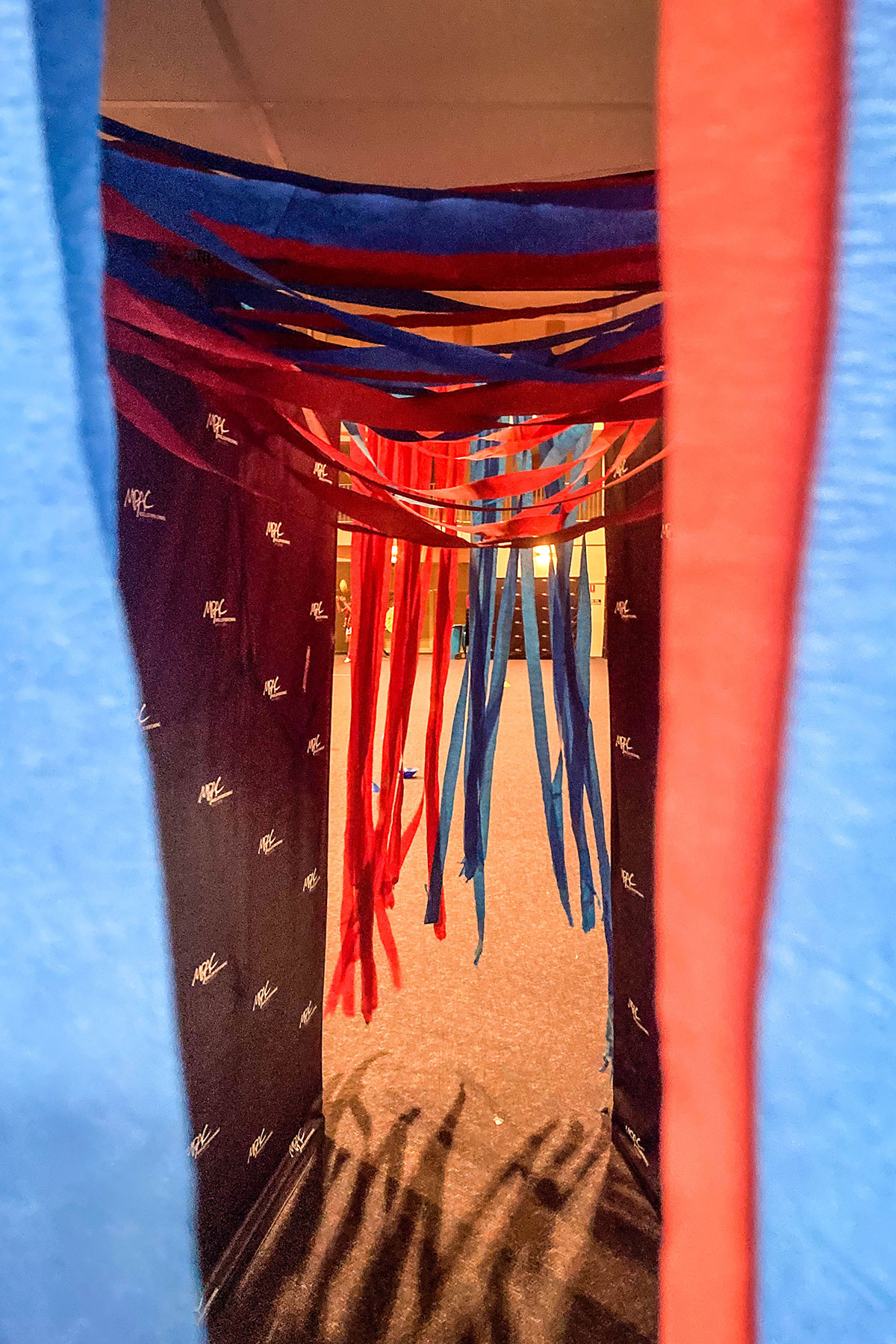 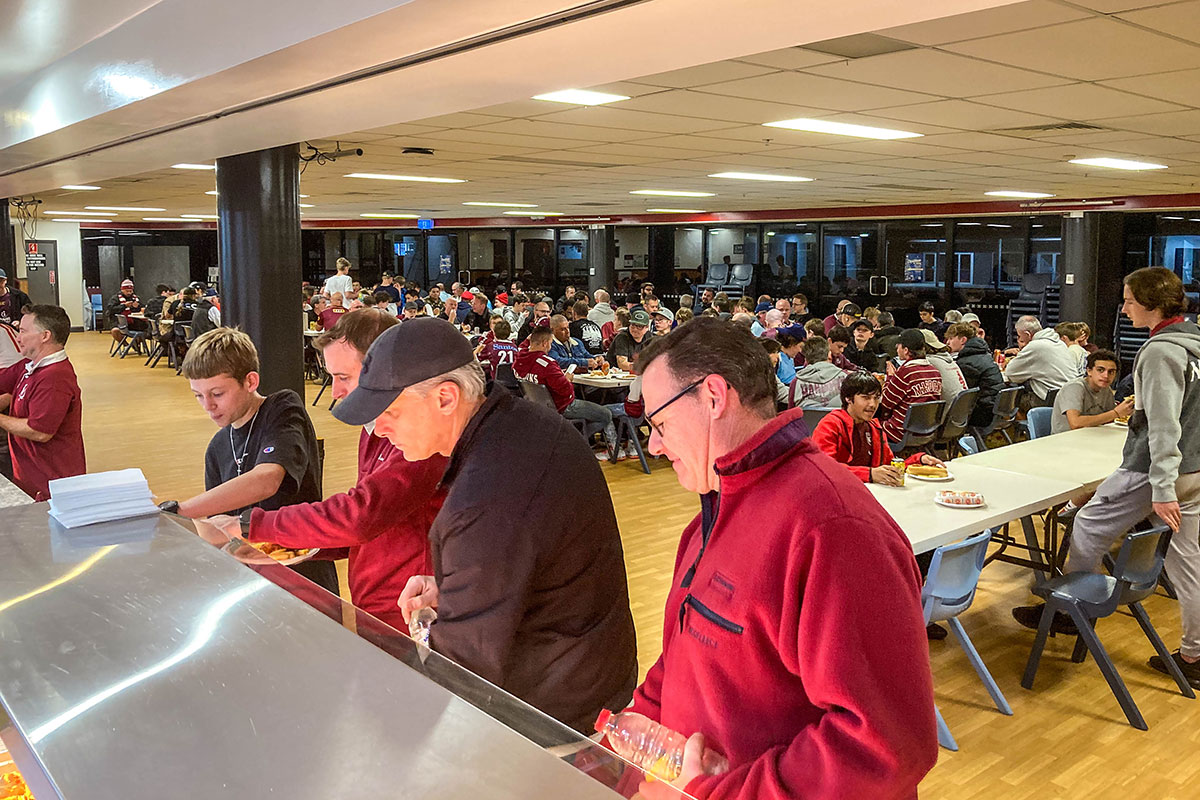 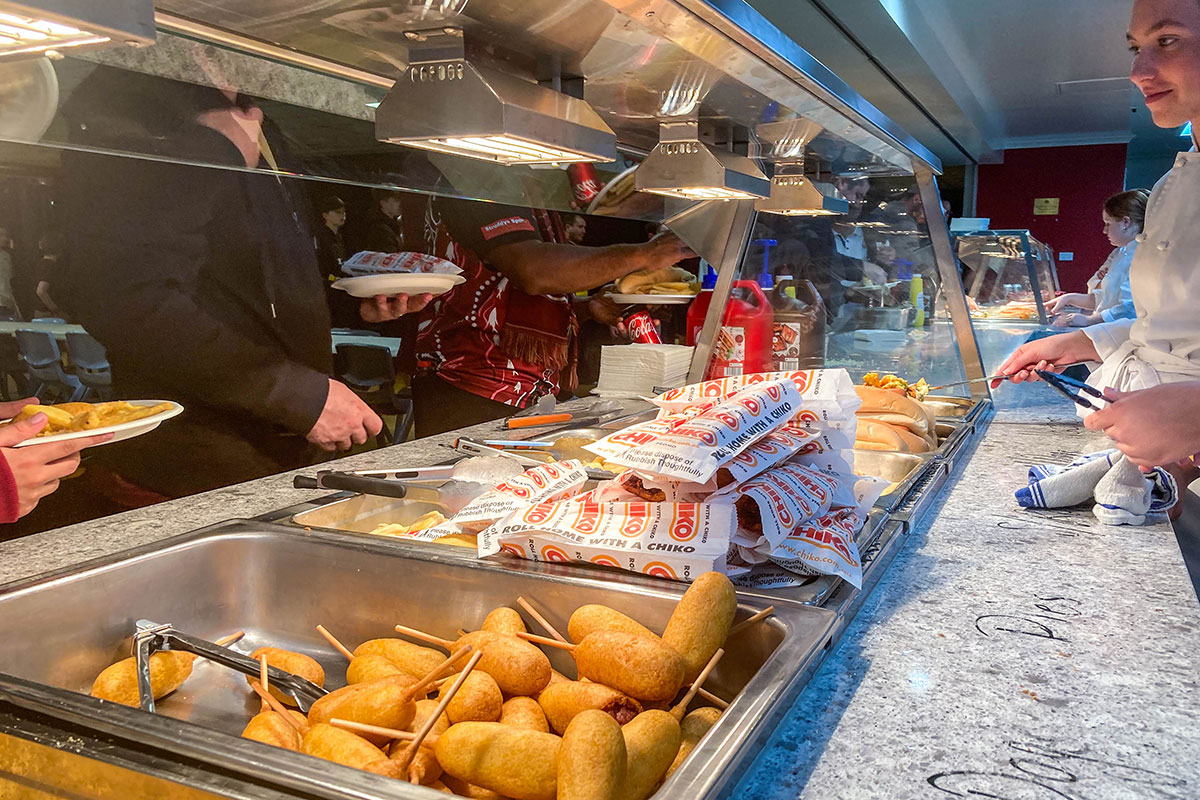 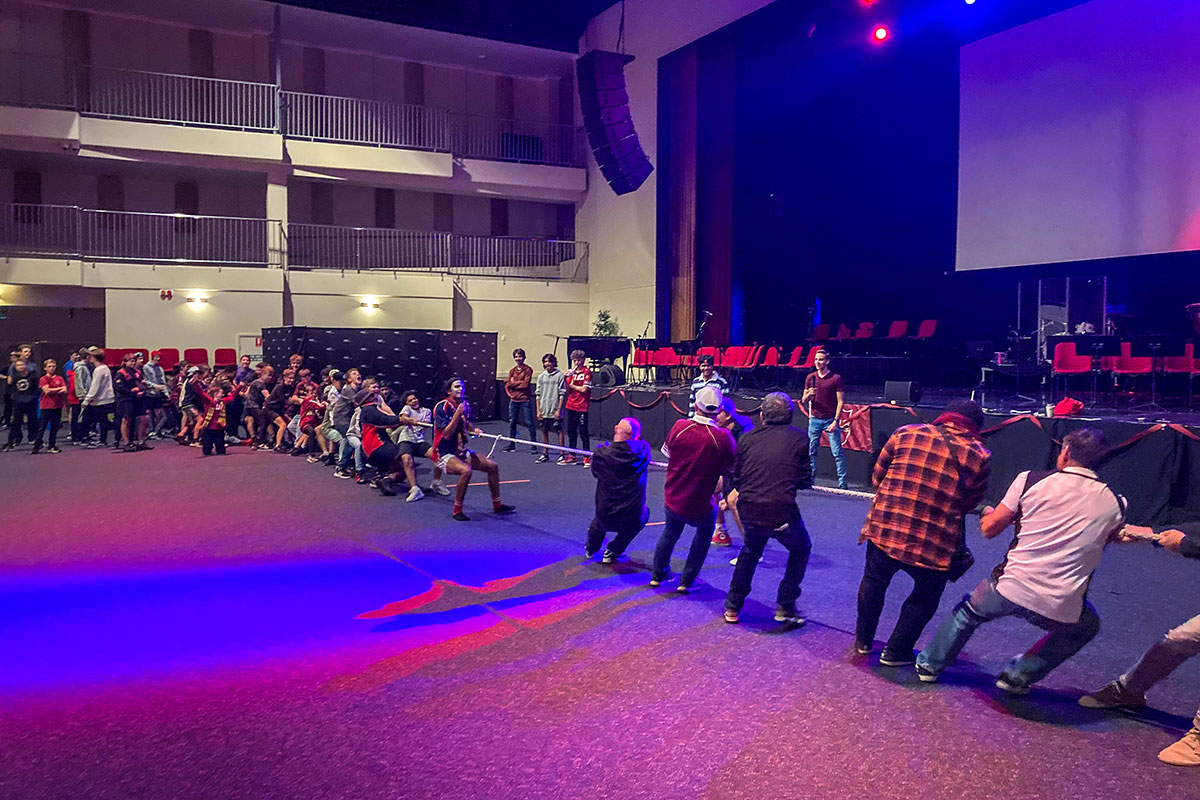 A Night with the Mueller Musicians

A Vision for Life Groups

Jamming at the Mueller Fete